Hosts Iran took command in the first set, thanks to their combination attacks and solid blocks. China gradually pulled their game together, attempting to catch up with the Iran’s exceptional tactics. However, the formidable Chinese’s efforts did not pay off their dividends as Iran intensified their defence, allowing the tough rivals attacking difficulty. Iran clinched the set 25-18. 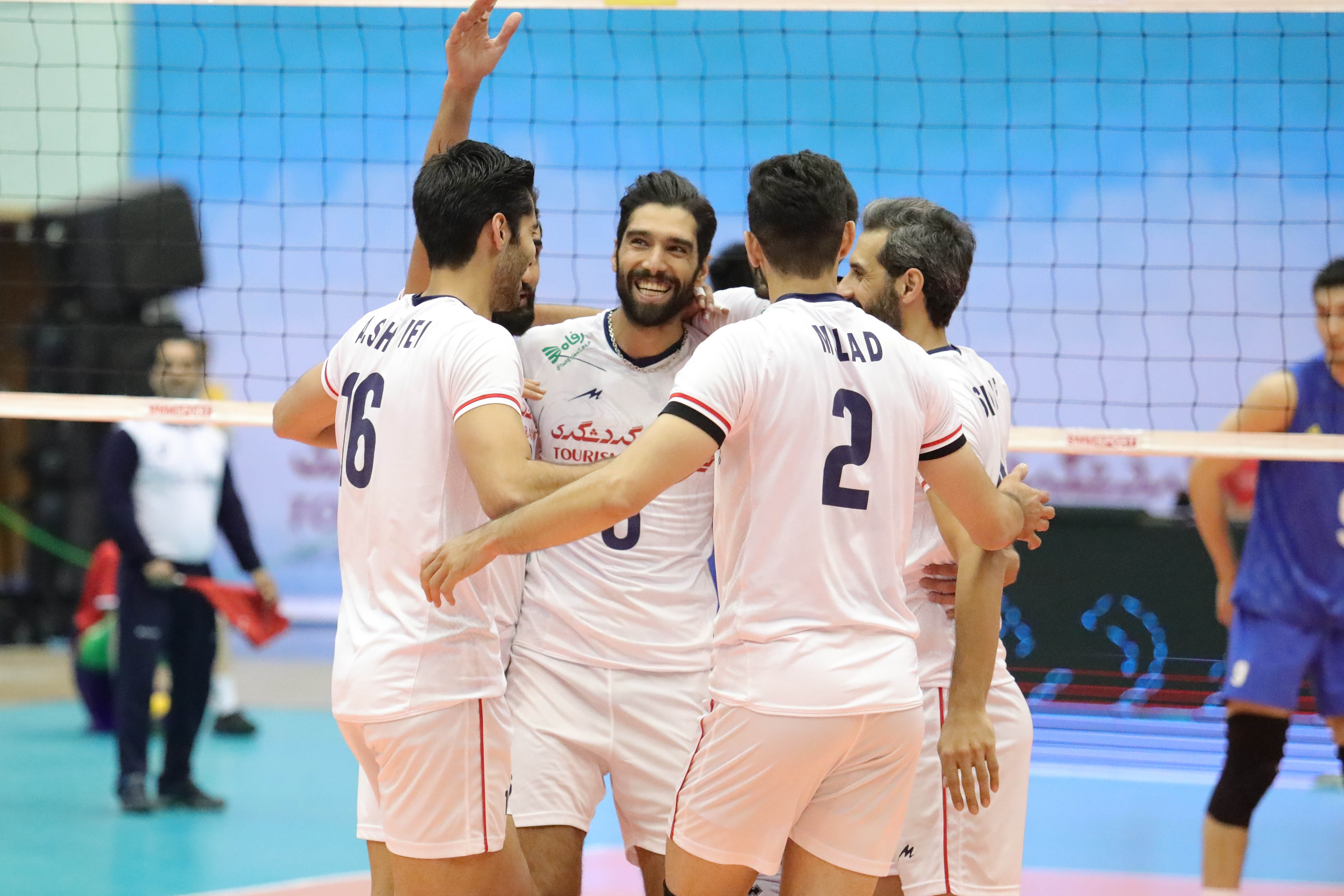 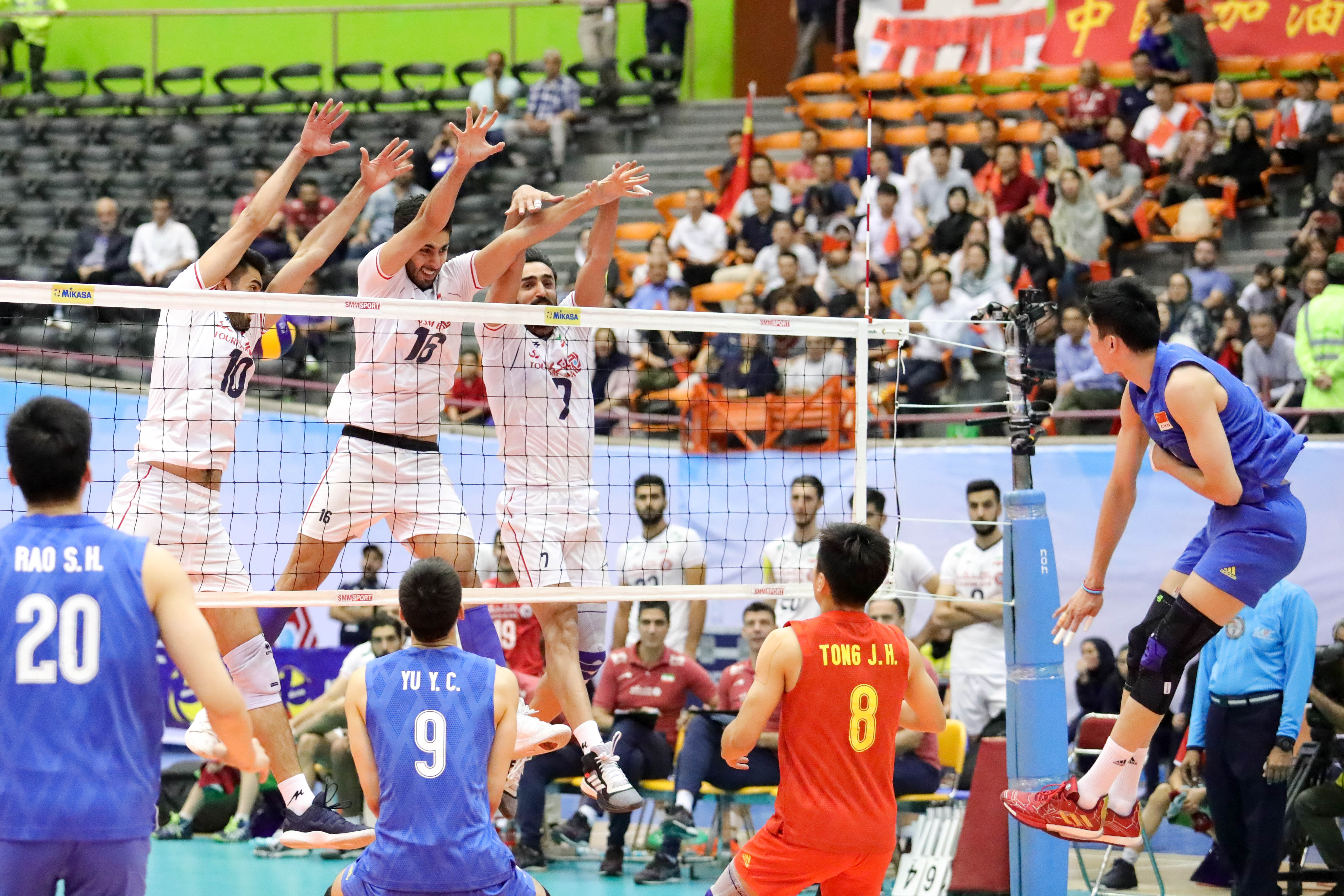 Both sides were locked into a tight contest in the second set which saw the scores tied at 6-6. Nevertheless, Iran proved their superiority, with ace spiker Amir Ghafour puncturing the Chinese defence with powerful spikes. The on-going battle was more thrilling as the leads changed hands for several times. Iran proved steadier to claim the hotly-contested second set 25-23. 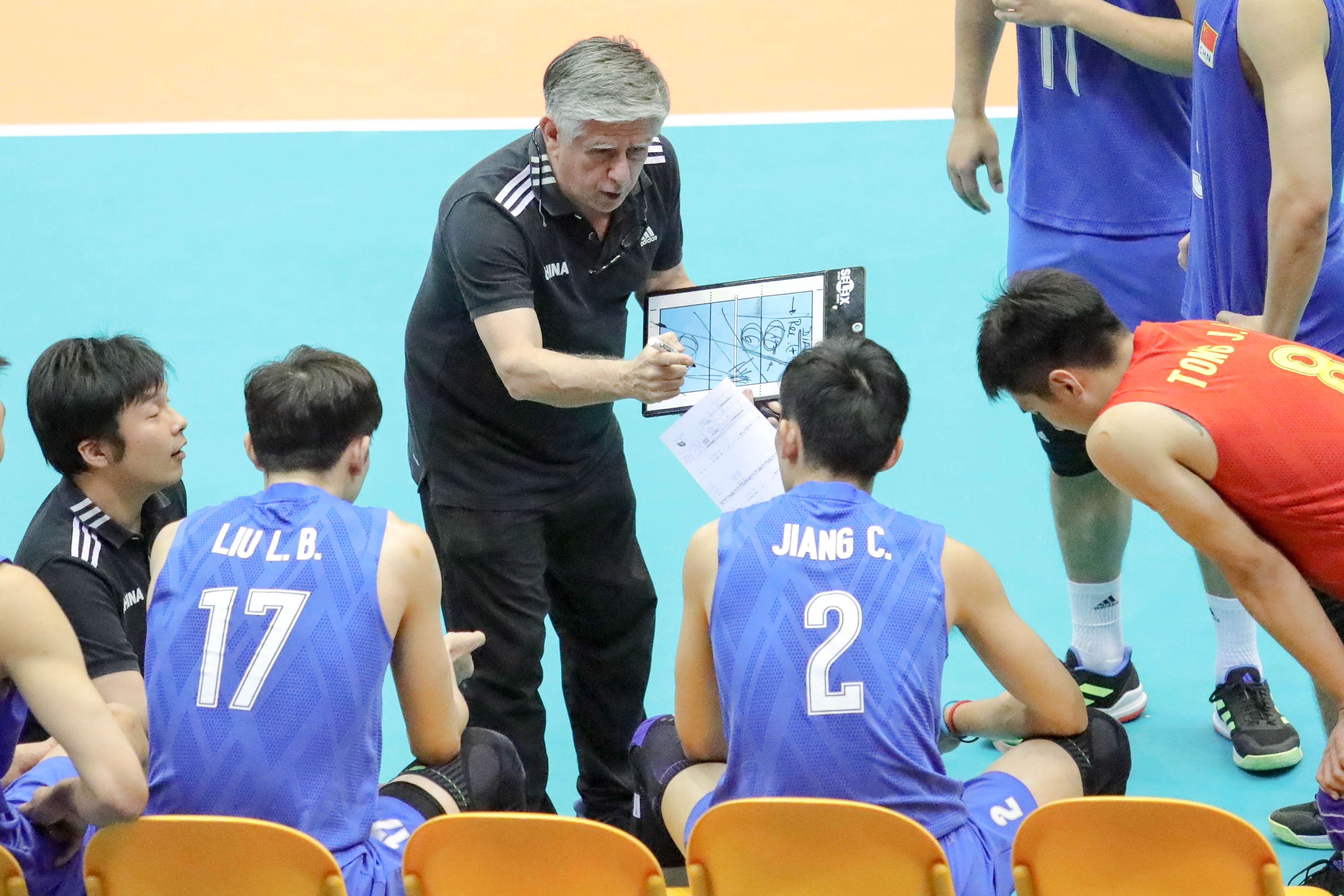 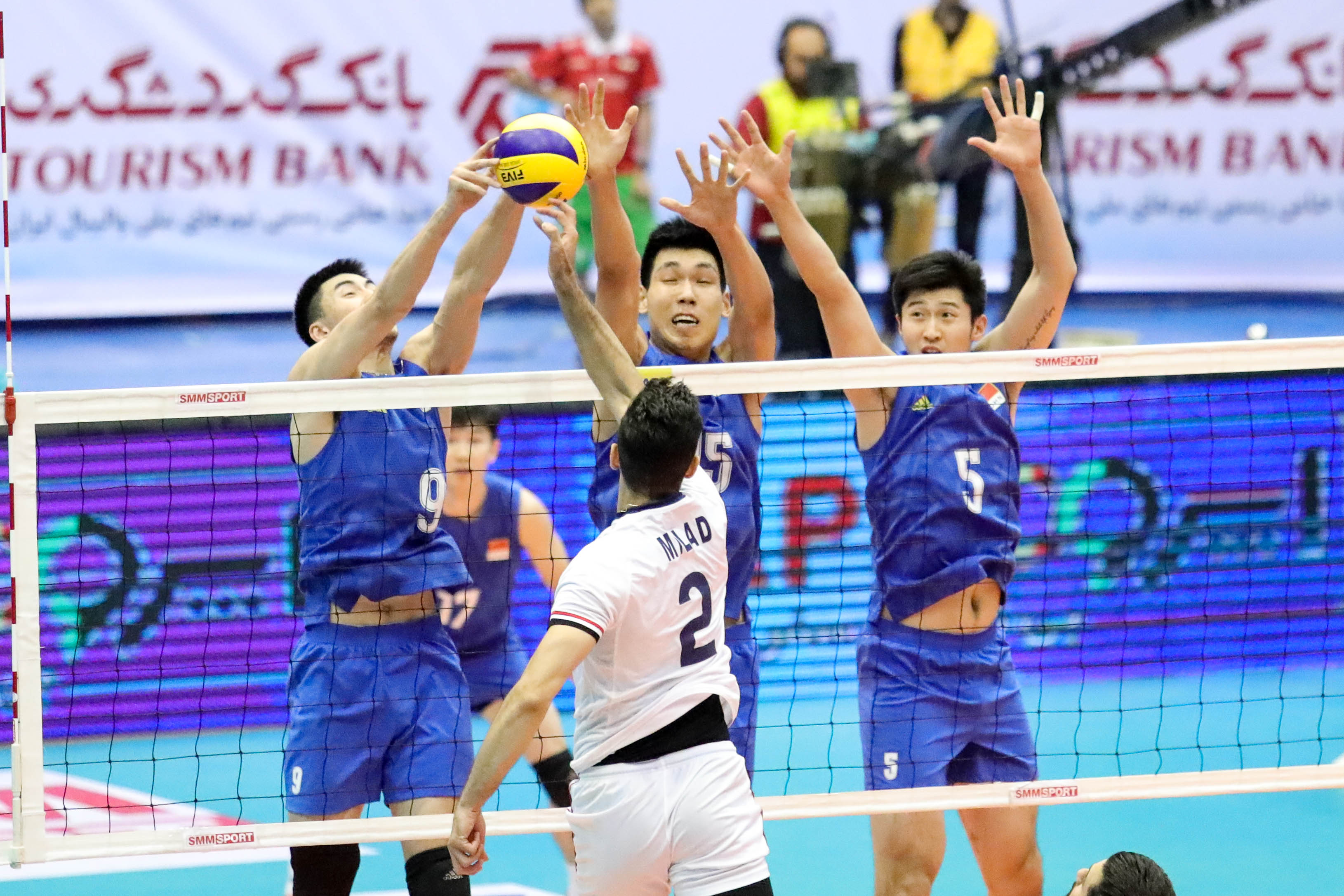 The rhythm was with Iran when they took the commanding 14-9 lead in the third set. China tried to regain their composure, but their intention was in vain as Iran increased the gap to 22-14. The host side continued their dazzling form to foil the rivals’ attempts and win the set 25-17 and match. 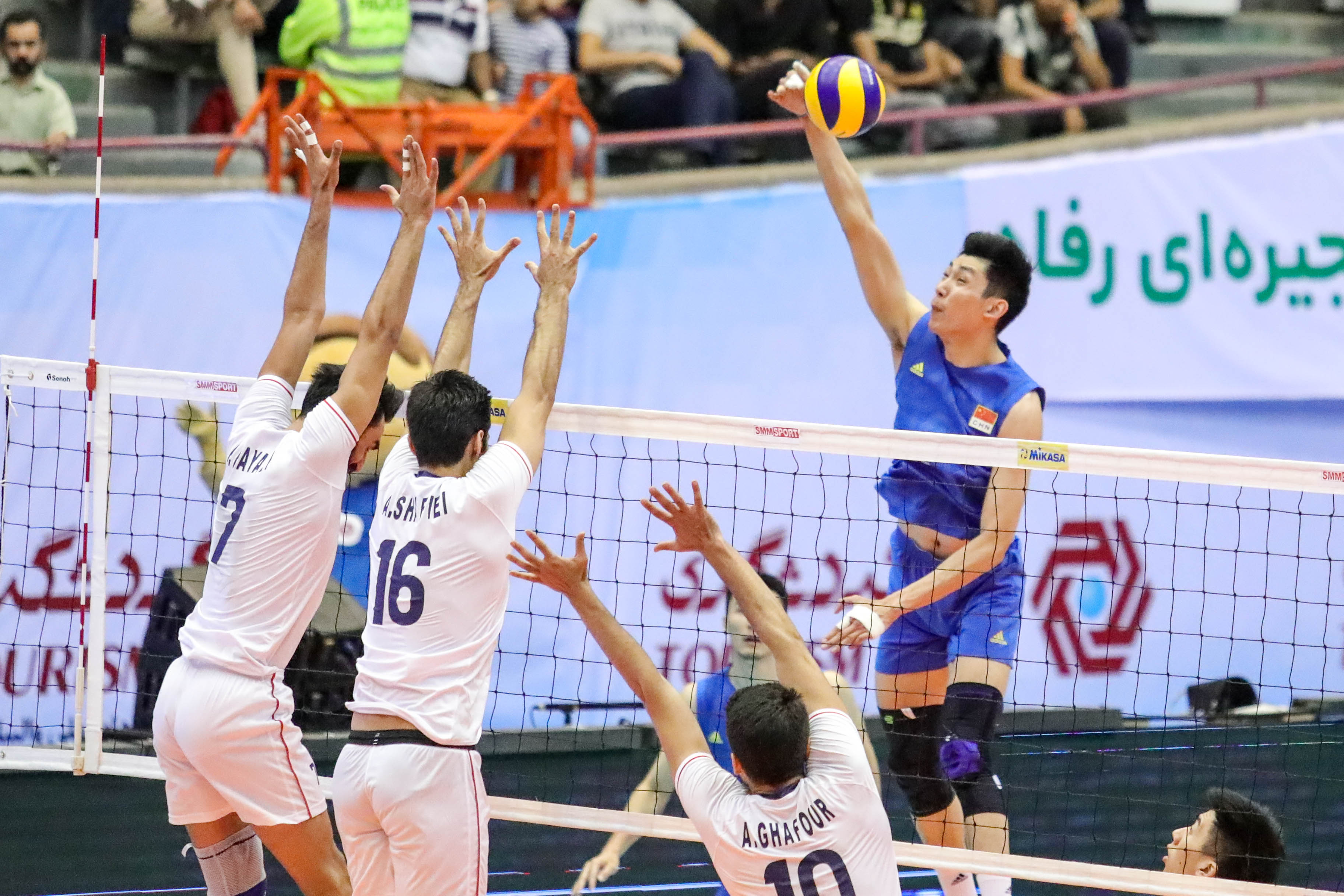 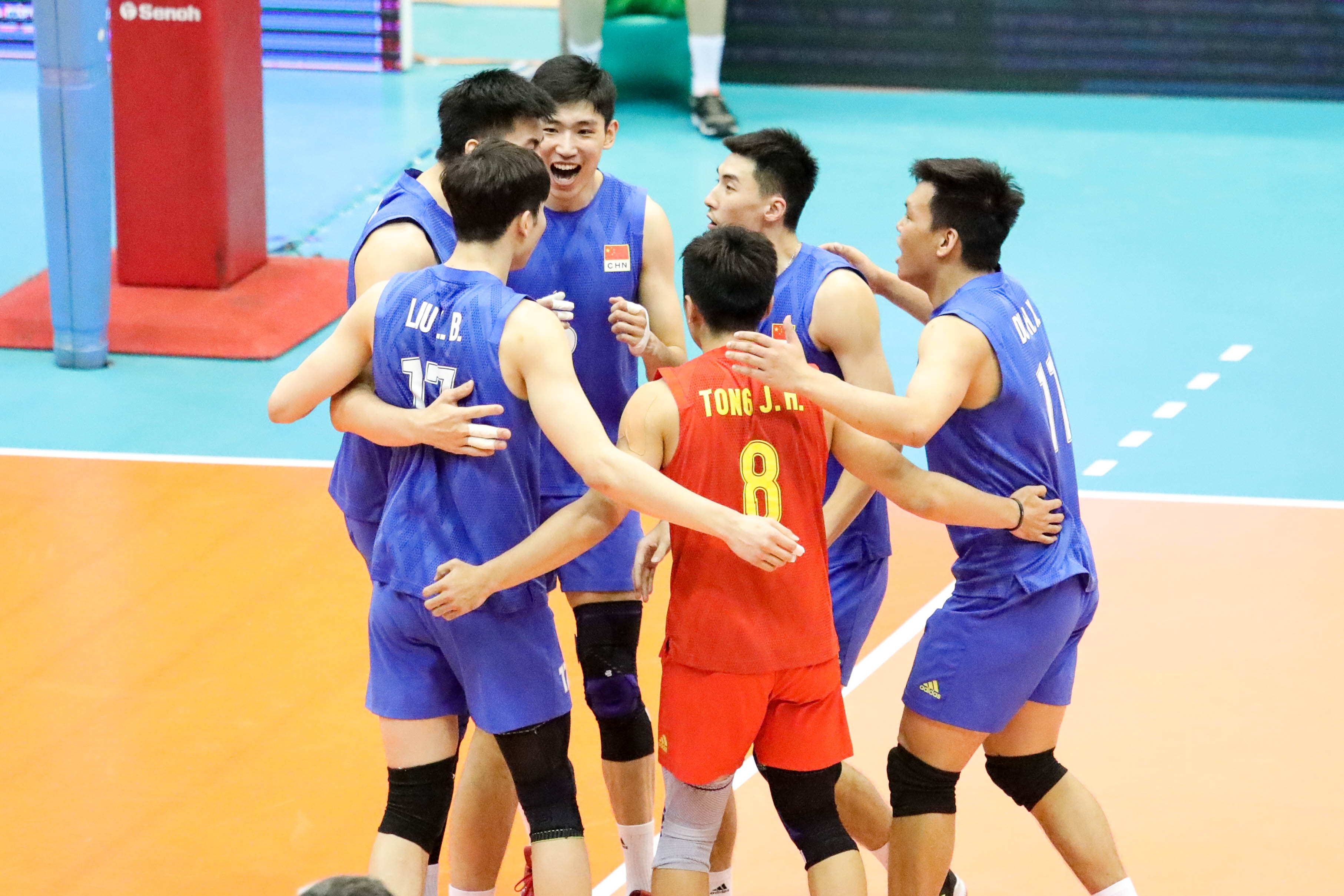 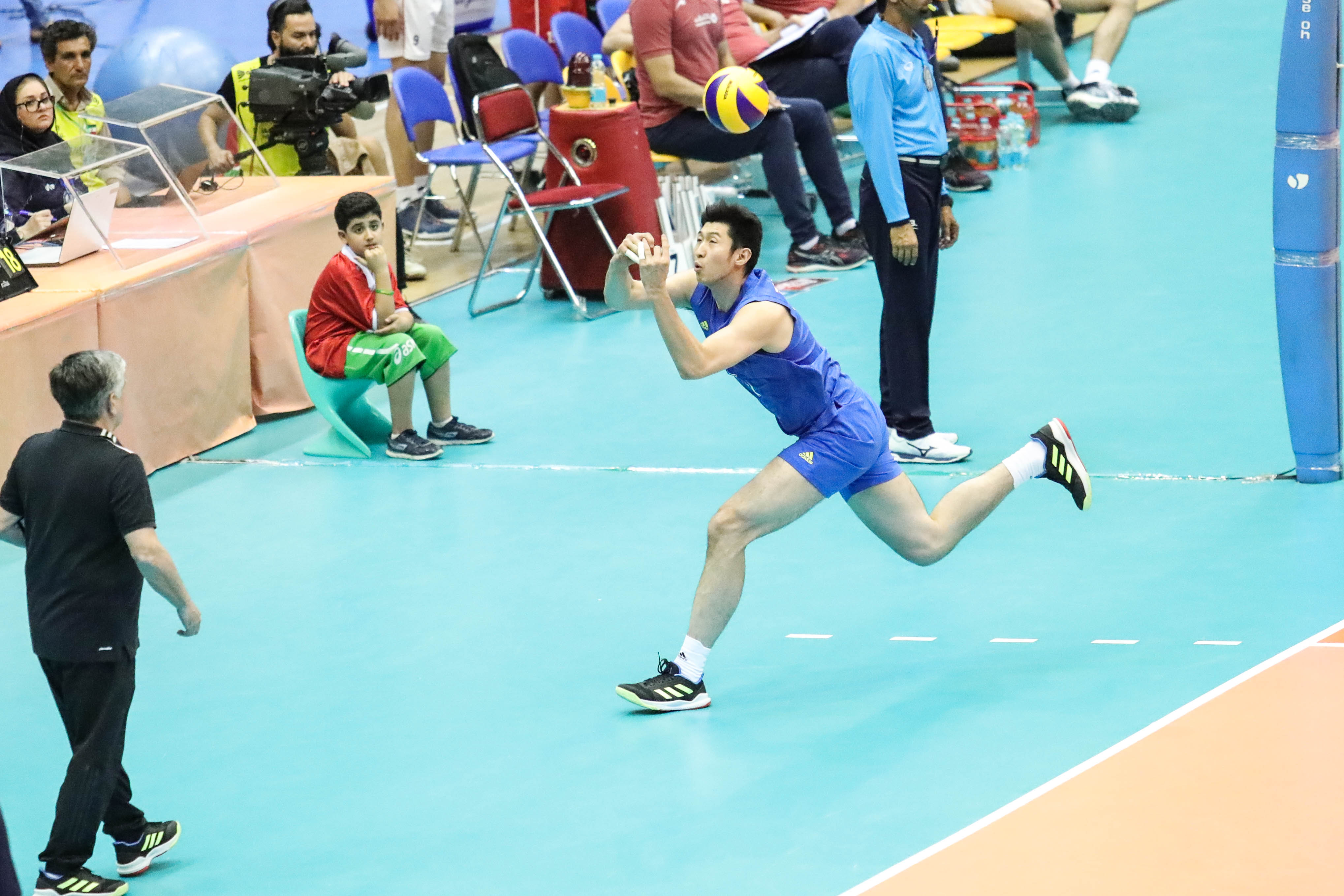 “The loss to Australia was a warning call that brought us back to the tournament. Today we played with more confidence. We stayed focused and enjoyed playing against China,” said Montenegrin head coach of Iran, Igor Kolakovic.
Iran will next take on India, while China go up against Australia on Wednesday. 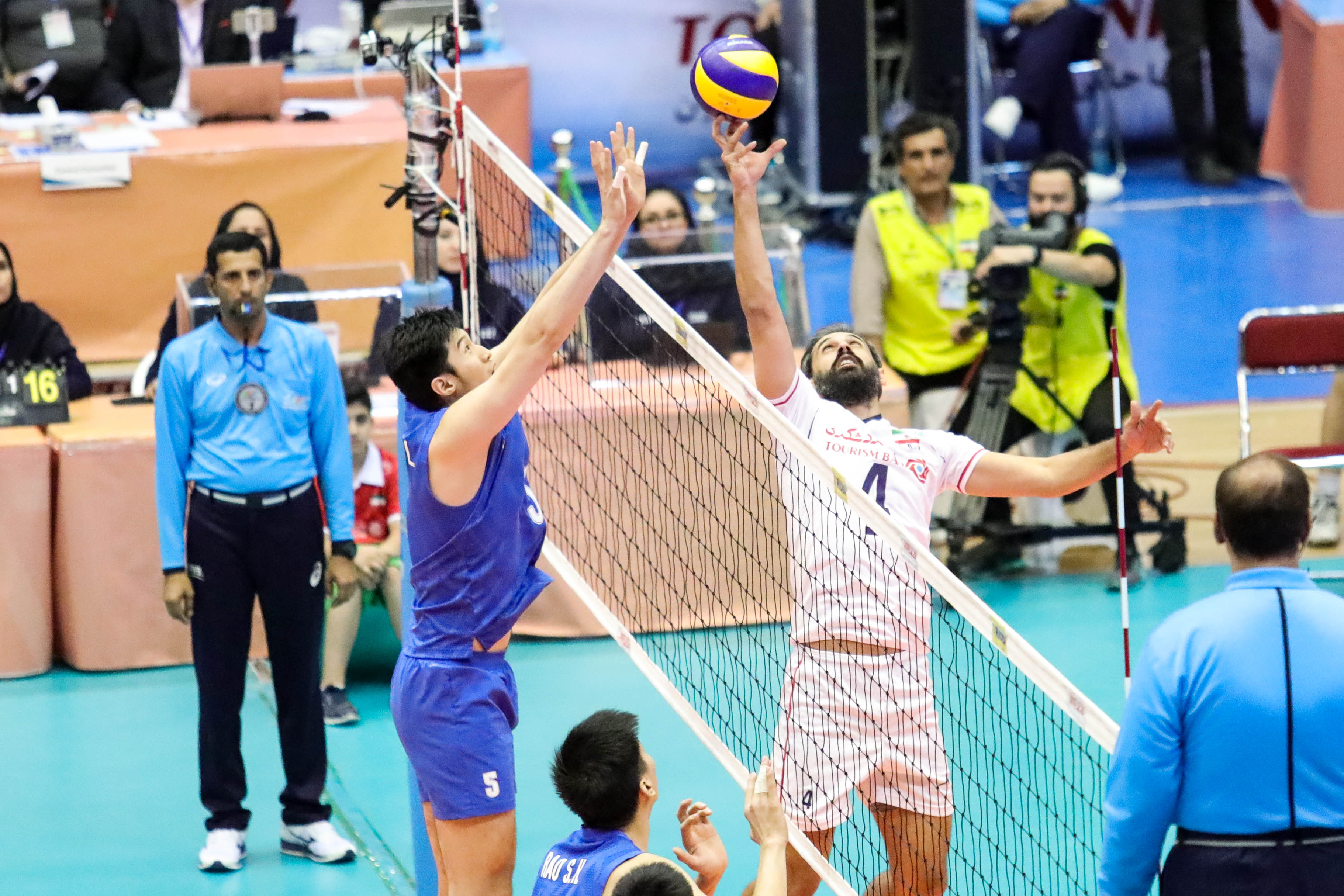 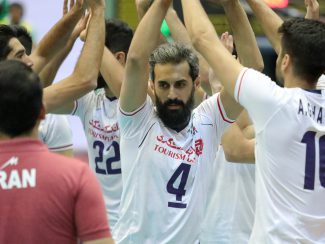 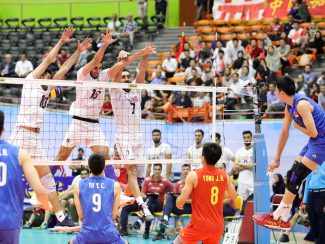 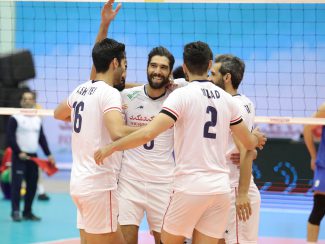 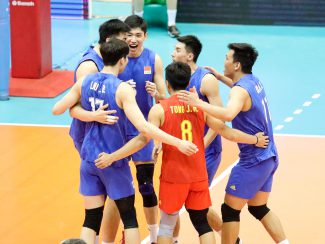 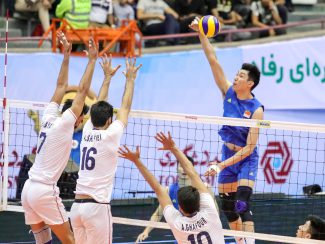 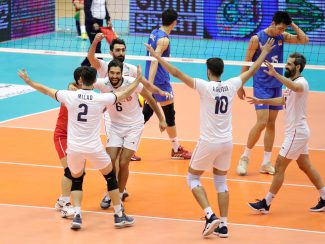 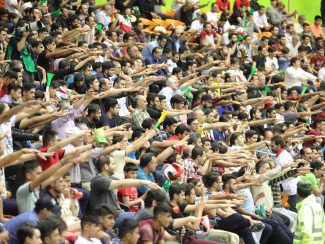 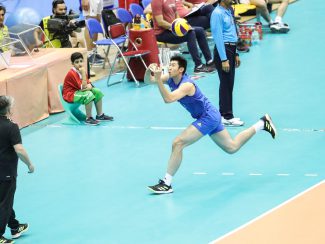 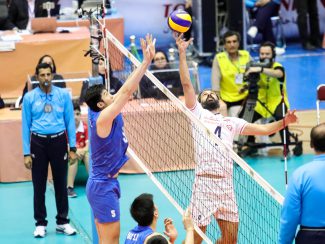 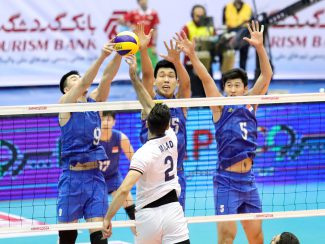 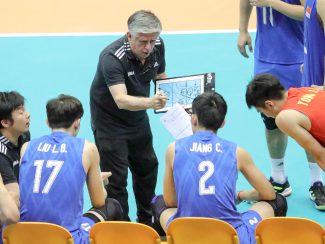