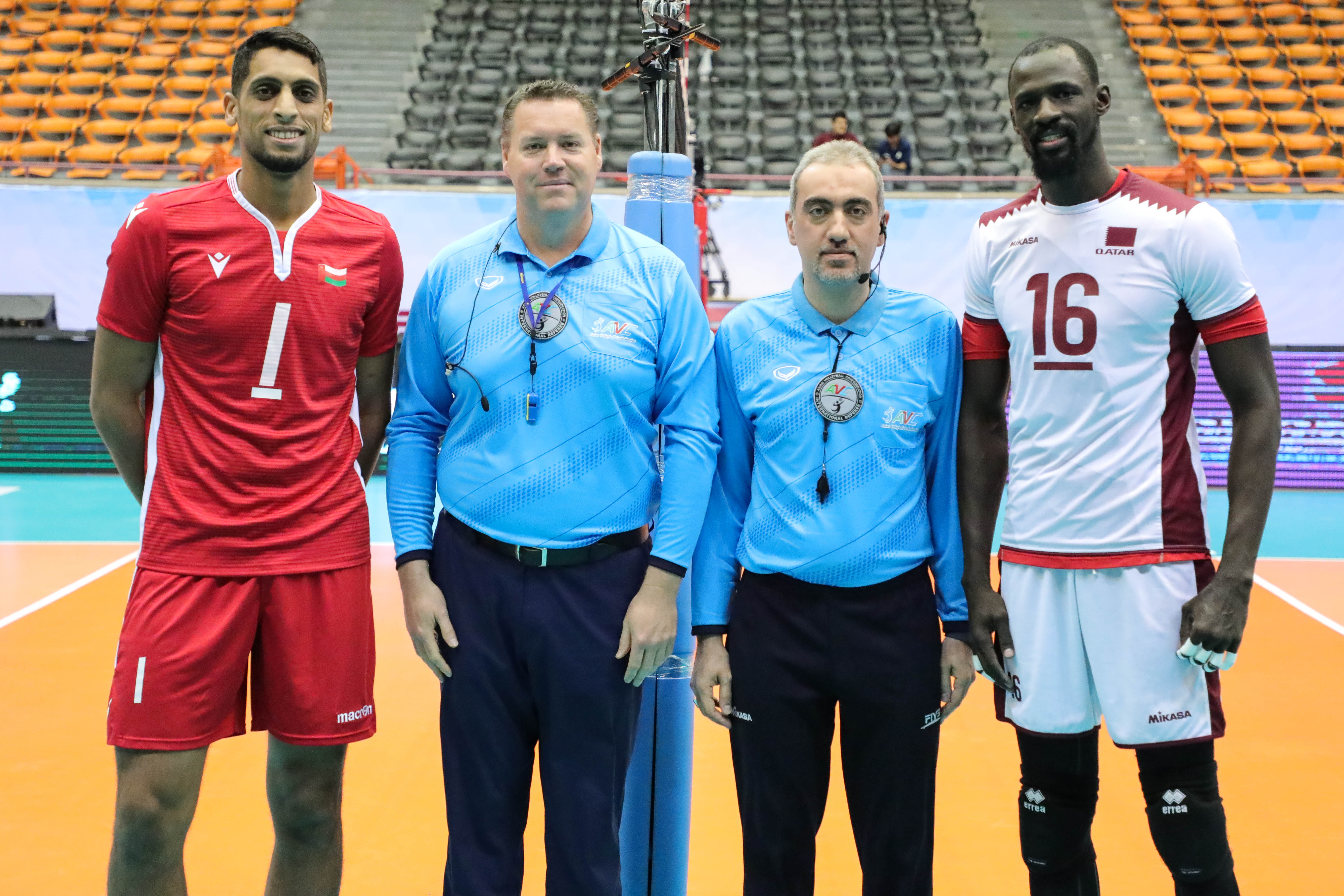 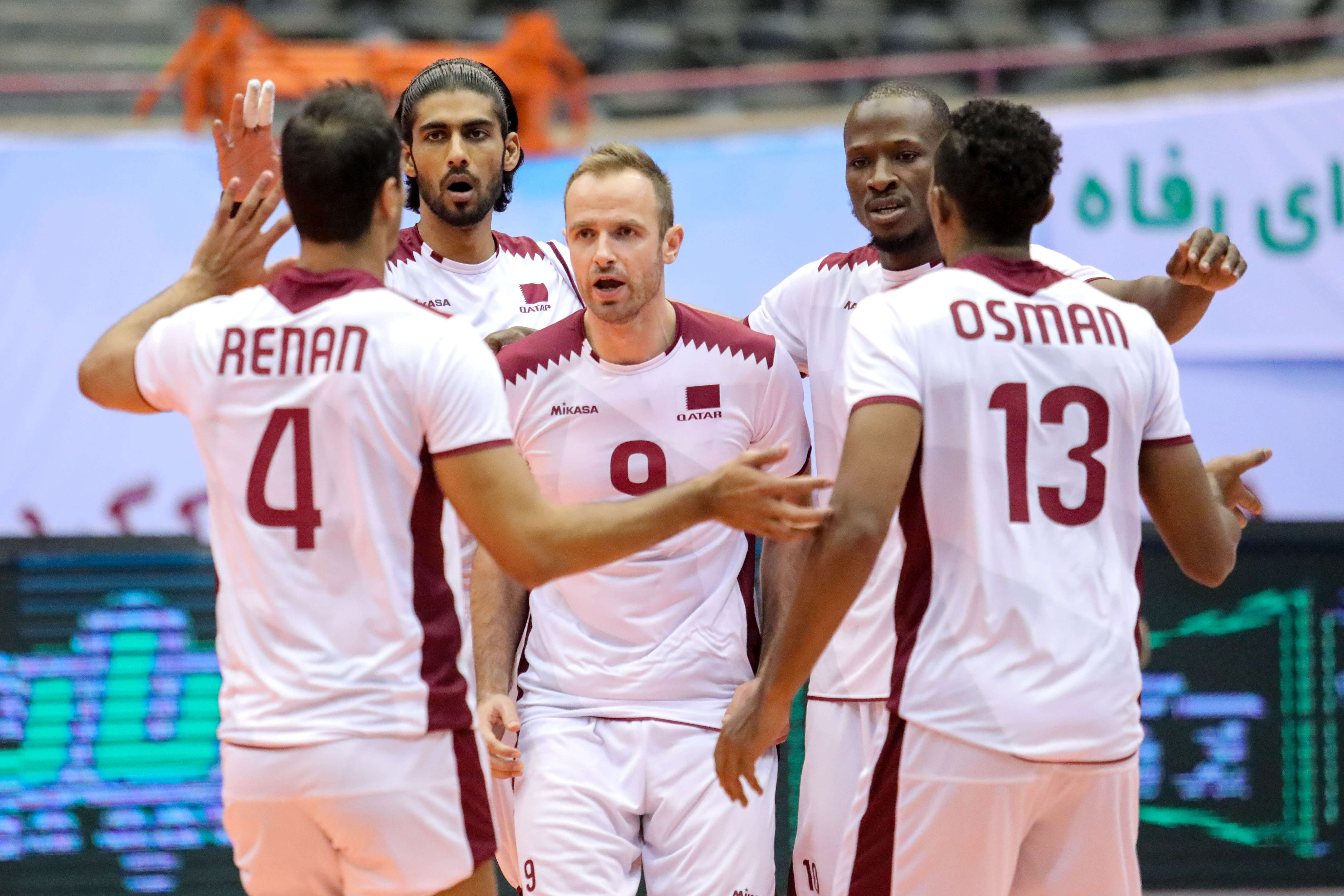 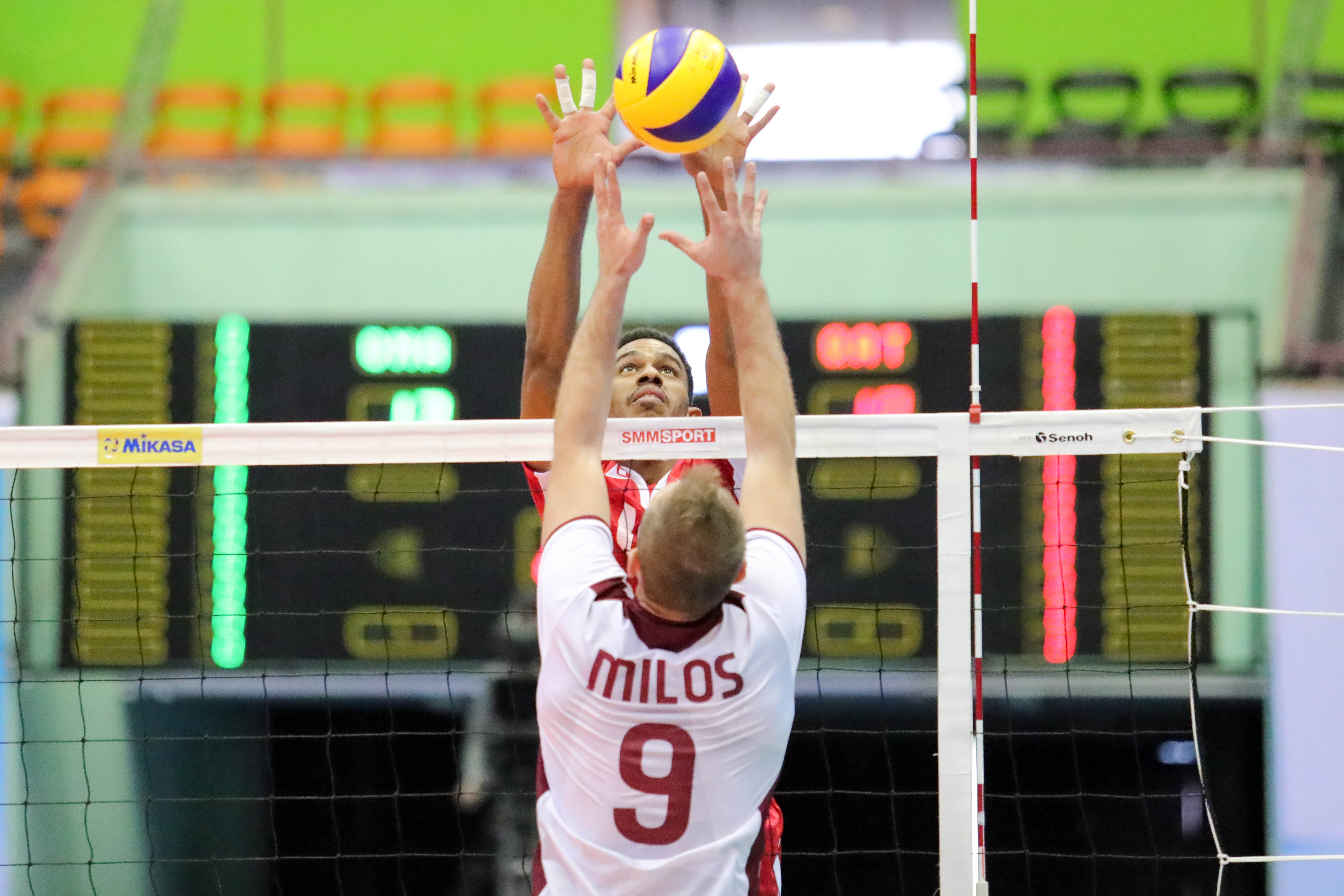 Qatar made a strong start to win a comfortable first set 25-18 and still put up a good fight to claim a competitive second set 25-20. The last year’s AVC Cup champions went on their superb form tactically and technically in crucial moments of the third set to win 25-16. “We are always ready for all games. This is volleyball and we sometimes lose a match and sometimes win it but we always try for the maximum performance. We always think of any match like it is our final match. We always take all games seriously as this is national game for us,” Qatar’s top scorer in this match, Nadir Ababacar Sadikh, said after the match. “We next take on Kazakhstan. We played them before but not with this roster. I am one of the oldest in this team as I have participated in Asian Senior Men’s Championship for three or four times. Our team are completely new. Here is the different team with different approach,” he added. 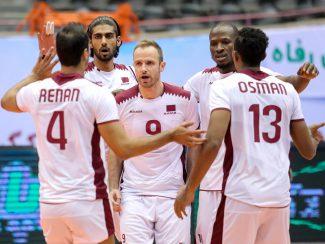