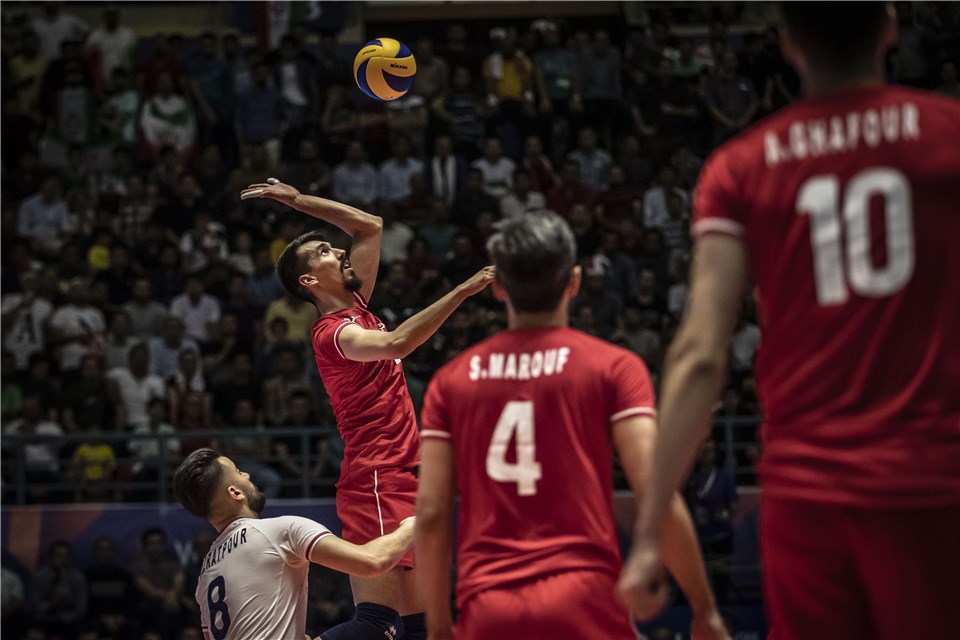 The win ensures that Iran remain at the very top of the standings and sets up a most anticipated faceoff with France for Sunday – though mathematically the Asian side cannot be outside of the top six.

Brazil can join Iran in securing a ticket to the Final Six, 10-14 July in Chicago, if they beat Germany at home in Cuiaba later on Saturday. USA, as hosts, are automatically through.

Iran outblocked and outserved the ‘Volleyroos’ with Ghafour leading the way on 16 points, including three blocks and four aces, before a thrilled 6,000-strong home crowd in Ardabil. 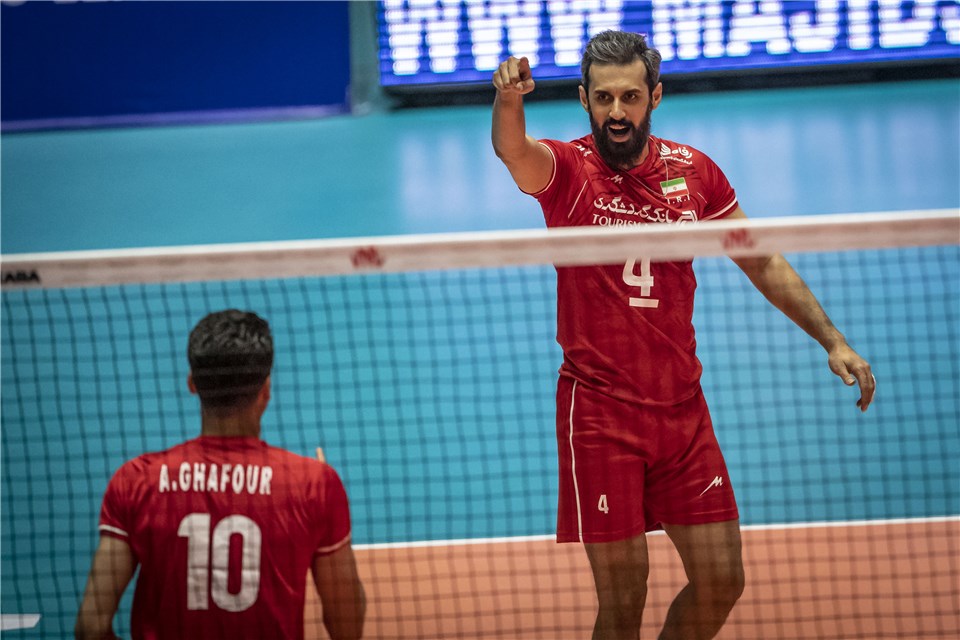 France’s Timothee Carle with 12 points and Daryl Bultor with 10 were the only two players with double-digit scoring in the match as the winners overcame Portugal’s strong blocking. 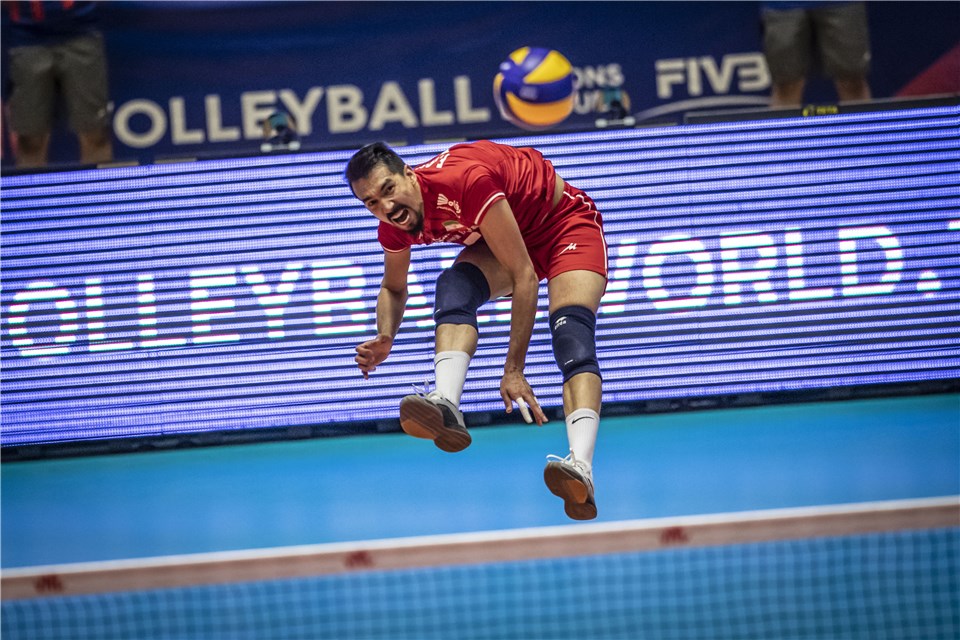 It was the second loss this weekend for Serbia who dropped to 5-6 and are now playing catch-up to be in the race to make the Final Six.

Poland missed their chance to finish the first set quicker, when Serbia cancelled two set points at 24-23 and 25-24. But the Balkan side then blew their own opportunities to go a set up, failing to capitalise on five set points of their own, before Poland took the lead again and finished it off with a block by Artur Szalpuk on Drazen Luburic.

Bartosz Kwolek was top scorer of the game on 24 points for Poland, exactly the same as Serbia’s Miran Kujundzic.