Bangkok, Thailand, September 12, 2020 – The Iran women’s beach volleyball competition was held for the first time ever in Tehran, Islamic Republic of Iran Volleyball Federation said in a news release on iranvolleyball.com on Friday.

The competition took place at the Takhti Stadium and brought a total of 44 teams together.

The players competed in the tournament while wearing the hijab.

The six-day event was held under the supervision of Tehran’s volleyball committee on the two sand courts.

The women’s beach volleyball is also expected to be held across the country in the near future.

Iran’s women’s indoor volleyball team have been competing in the continental events for many years and now the country’s beach volleyball got off the ground to make their way to overseas competitions. 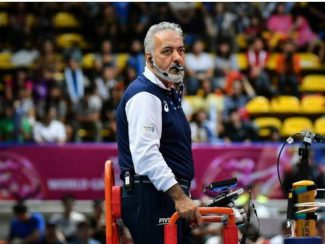 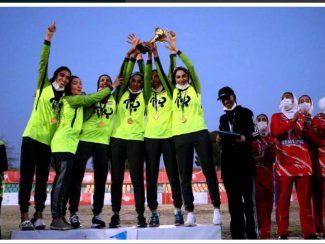