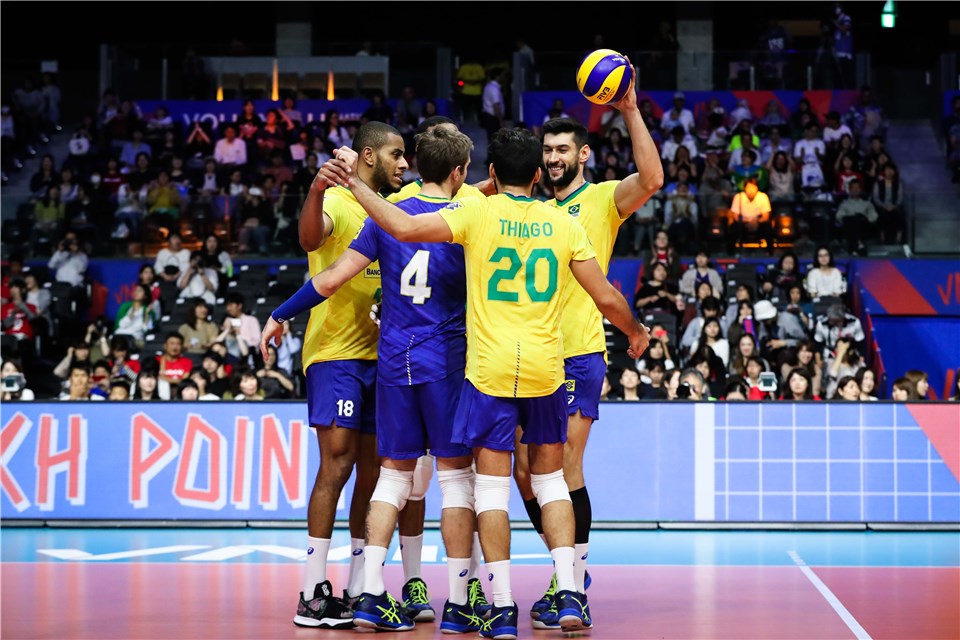 Seyed Mohammad Mousavi Eraghi led Iran, which made a clean sweep in their first-week actions in China, with 19 points, while Ricardo Lucarelli Souza chipped in with 20 points for the winning side.

Iran captain Mir Saeid Marouflakrani said: “I would like to say congratulations to the Brazil team first. These full sets were very tough and I am disappointed and not satisfied with this result but there was lots to learn from such a big team. Looking back, there were good plays too. We will do our best tomorrow as well.” 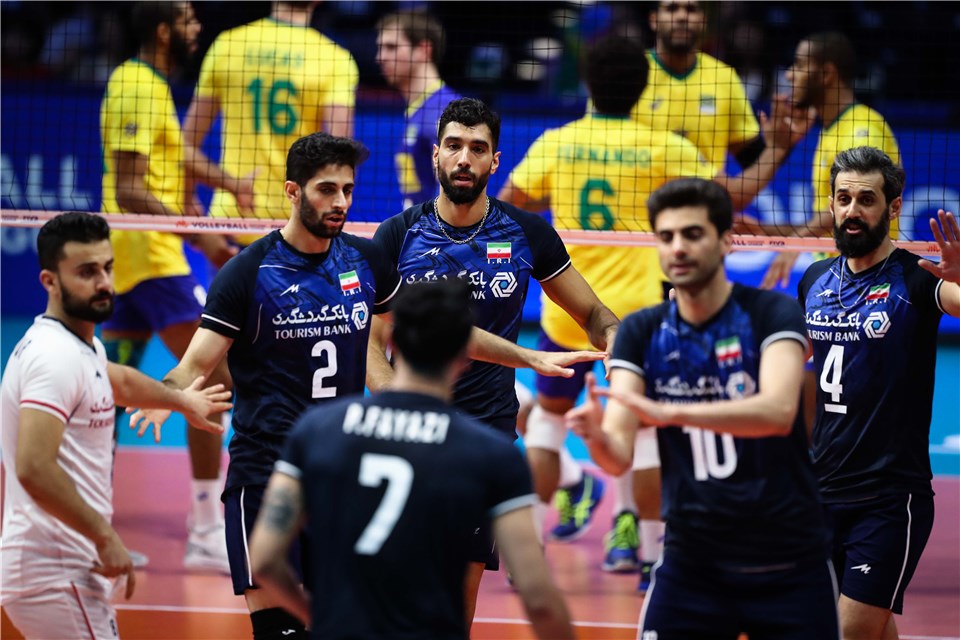 Iran player Milad Ebadipour: “We tried our best to win this game and put in a 100% effort. There was an opportunity to win this game against Brazil. This Japan round is very important to go to the final 6, but we lost. But we will try to adjust our condition for another victory.”

Brazil captain Lucas Saatkamp: “This game was very tough and was a difficult match. During the VNL, transportation can be very tough because we go all around the world. But our 14 players need to get together for this hard time. Iran are a very strong team. We did our best and are very satisfied with this result.” 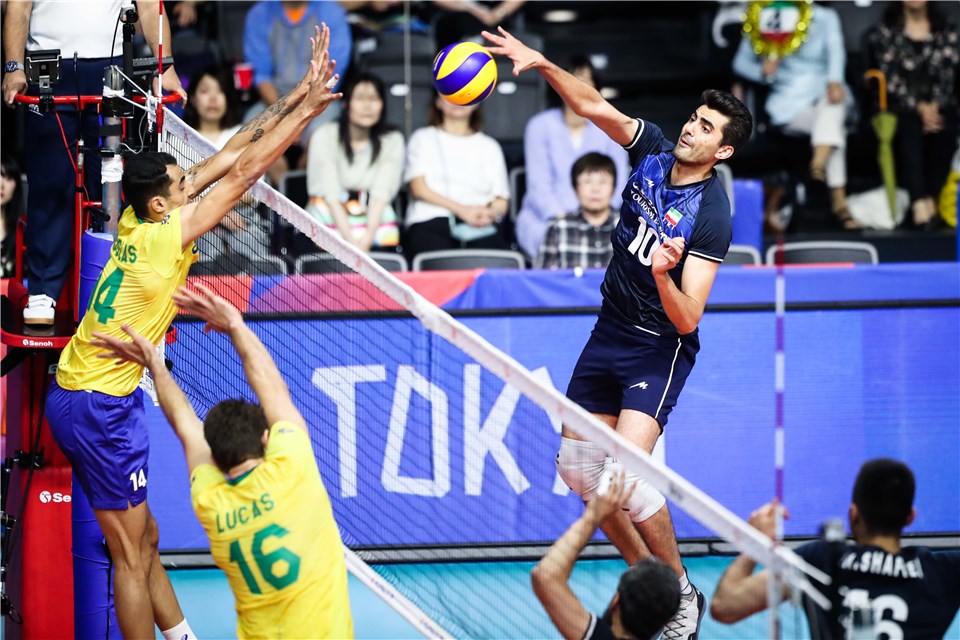 Brazil assistant coach Marcelo Fronckowiak: “I am very happy about this result. It was a hard game against Iran and I would like to congratulate Iran for the great match. We were under so much pressure for the result. I have great supports from all the team staff and we stayed together for all the hard moments. This led us to the victory today.”

Iran coach Igor Kolakovic: “Congratulations to the Brazil team. This was a tough game against Brazil. We lost 3-2 and are not satisfied by the result. There is not often an opportunity to battle with Brazil and this was a great experience for the young players. There was a chance to win but our players need to focus on the next game.”