Bangkok, Thailand, July 26, 2021 – Asian champions Iran made it two in succession in the Tokyo 2020 volleyball tournament at Ariake Arena in Tokyo, Japan on Monday after 3-0 demolition of Venezuela. 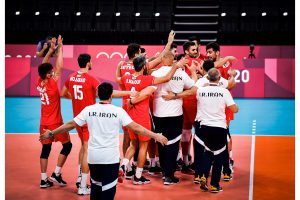 Fresh from pulling off a stunning 3-2 victory over reigning world champions Poland the previous day, Iran, current world No.10 and 10th place at this year’s FIVB Volleyball Nations League in Rimini, Italy, performed brilliantly to see off world No. 41 Venezuela 25-17, 25-20, 25-18. 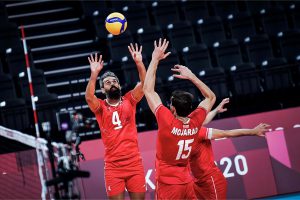 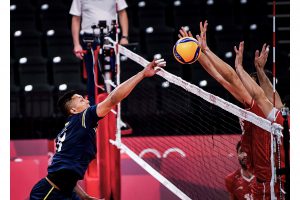 With consecutive two wins, the Asian powerhouses have enhanced their chances of finishing top four in Pool A to secure a spot in the quarterfinals. After the 3-0 win against Venezuela, Iran temporarily moved atop Pool A with 5 points, followed by hosts Japan with 3 points from one win. 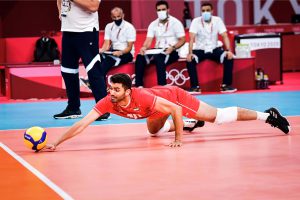 Iran will next meet Canada, the team they had beaten 3-1 in the recent VNL, on July 28, while Venezuela will go up against world No.2 Poland. 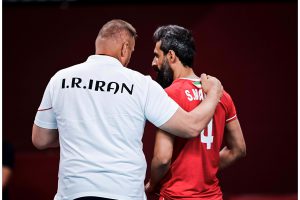