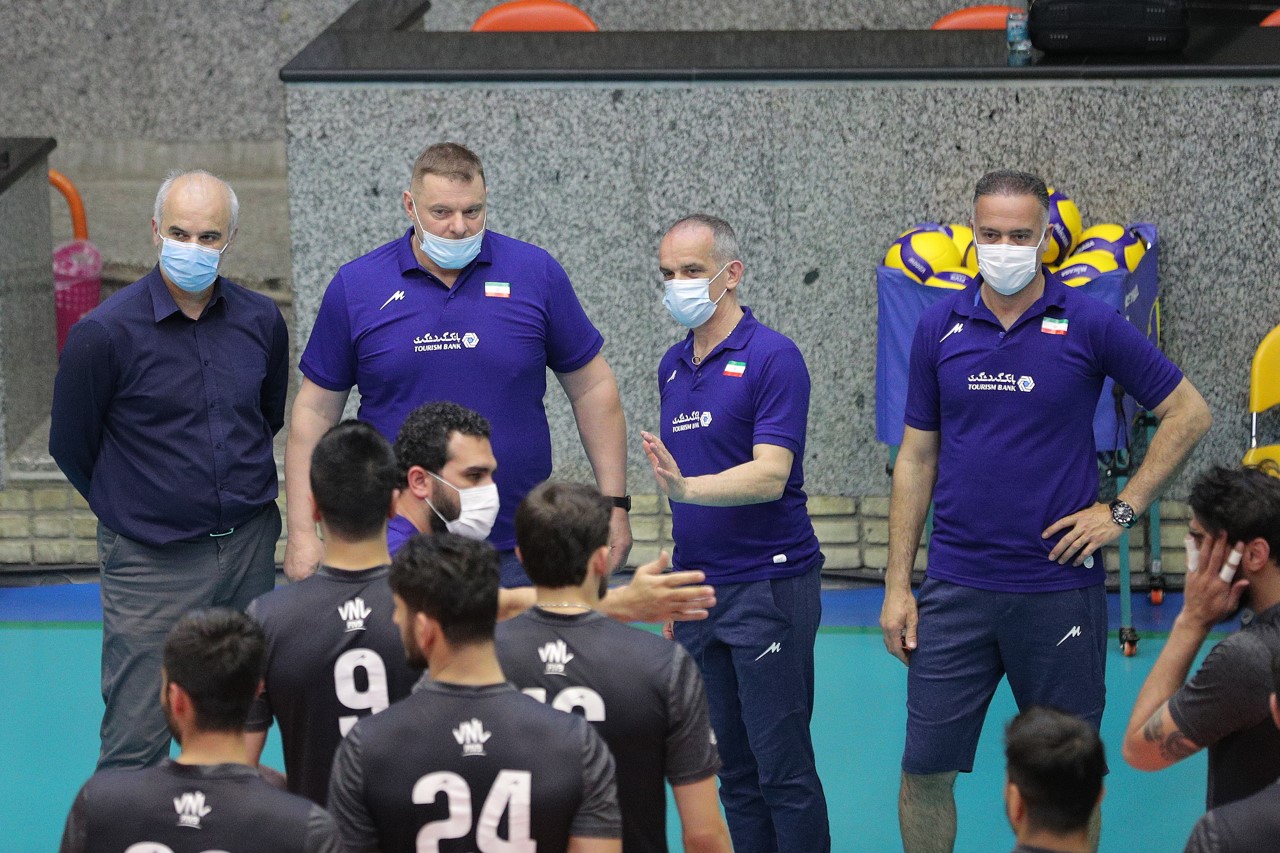 After a brief talk with the national team players, Alekno joined their training. He is also expected to have an online meeting session with Saeid Marouf, Milad Ebadipour, and Seyed Mohammad Mousavi, all of them were missing on Sunday. 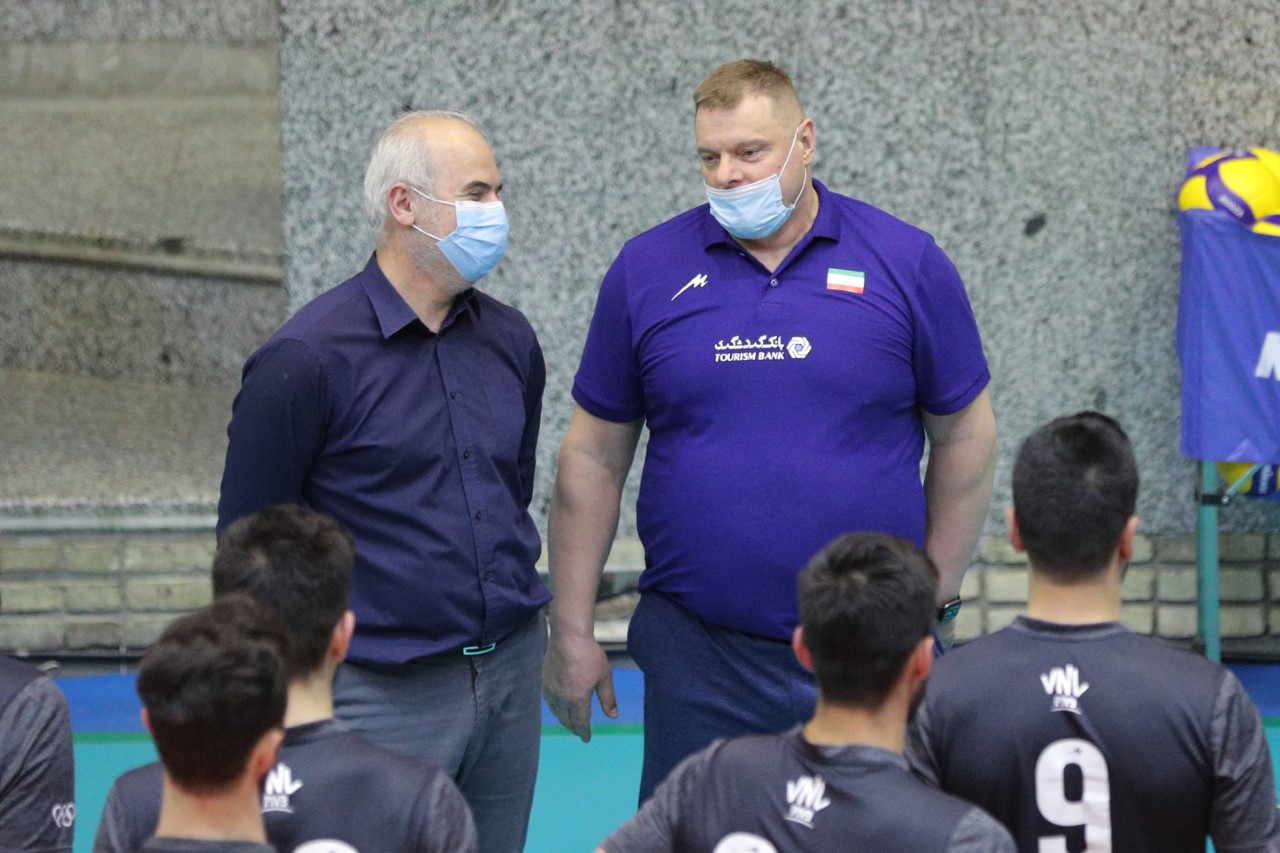 Mousavi is now in Piacenza, Italy and Ebadipour is in Poland, playing for Belchatow Club, while Marouof, who played for the newly-crowned Chinese League champions Beijing, came back from China, but was not present at the camp. Alekno is also going to determine the time and conditions of the presence of legionnaires in the national team. 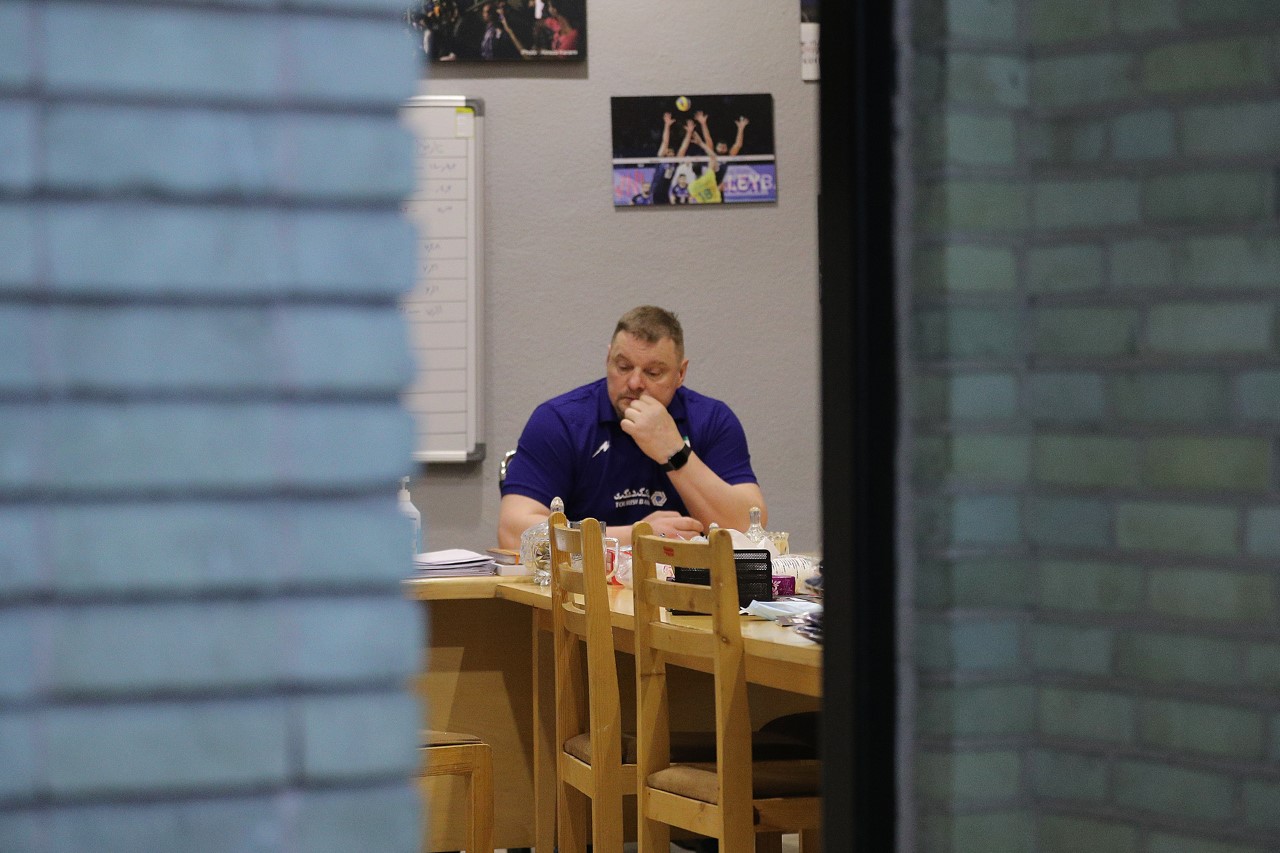 “Since the PCR test result of Alekno’s translator is positive, we will hire another translator for him this week to pace his way in communicating with players,” Amir Khoshkhabar, the team manager of Iran, said. 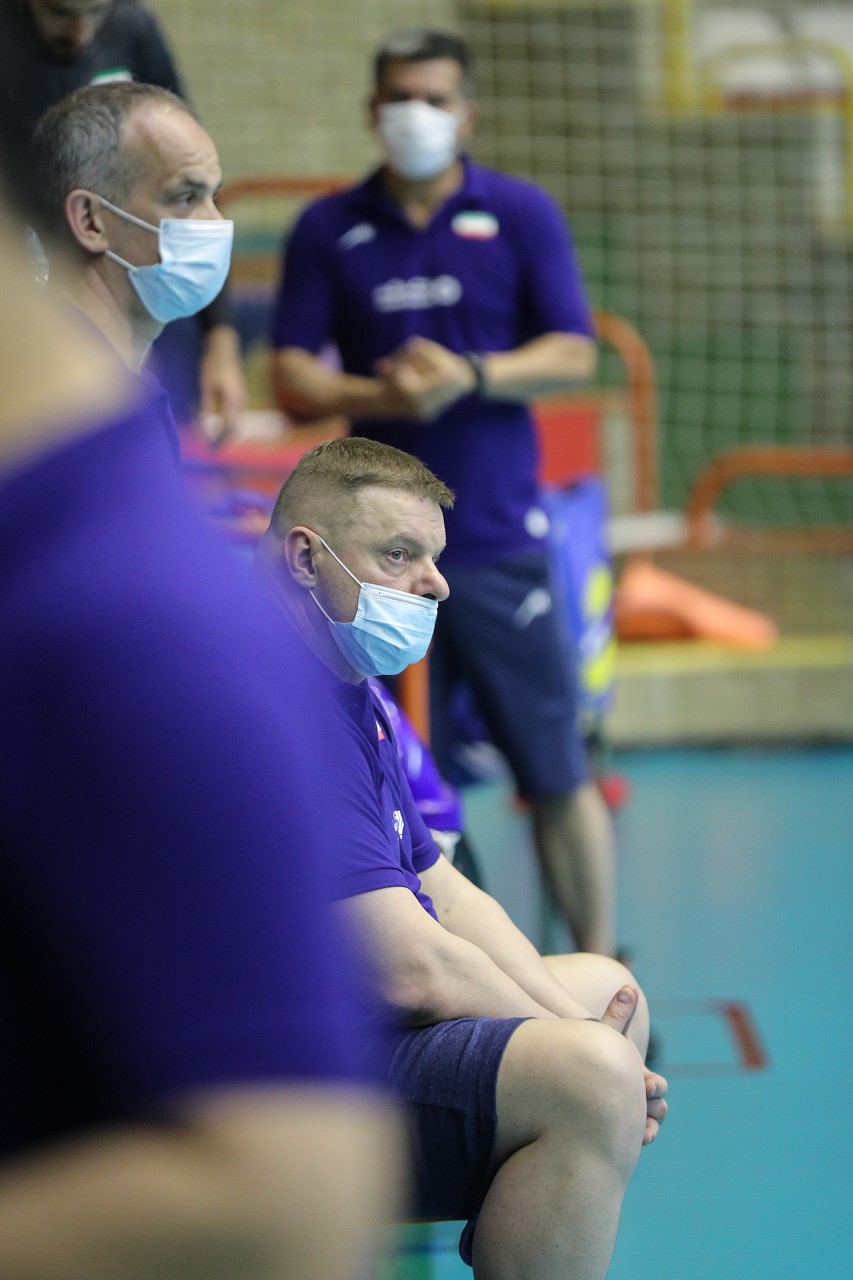