Bangkok, Thailand, April 19, 2021 – After a whirlwind trip home, one of New Zealand’s leading volleyball exports now has his sights on the Tokyo Olympics.

Jason Lochhead’s coaching career continues to go from strength to strength in the United States, and despite the continued COVID-19 pandemic the Kiwi still has high hopes of helping veteran US beach pair Nick Lucena and Phil Dalhausser, the 2008 gold medallist, qualify for the Games. 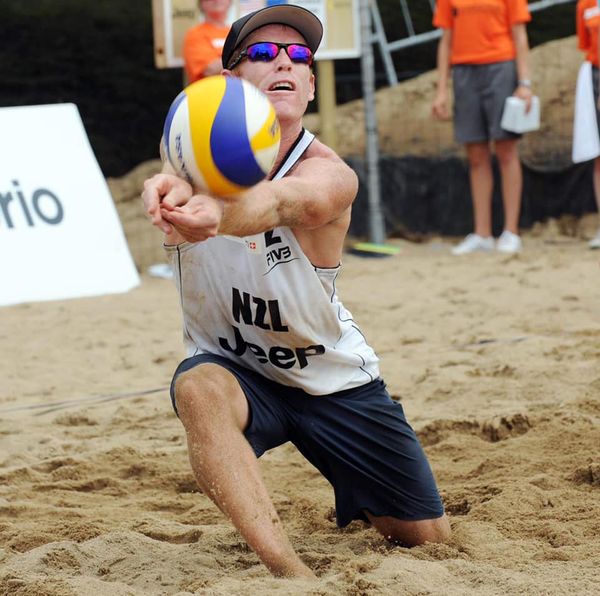 With the World Tour completed in Doha in March, Lochhead says they’re in a good, but “brutal” spot in the qualification rankings for the rescheduled Games.

“We’re comfortably in the top 16 in the world but only two teams from each country, can qualify and there are two American teams ahead of us. However they’ve already played their 12 events needed and we’ve got one up our sleeve to gain the points required.”

Lochhead, who played more than 100 tournaments on the World Tour, is now into his second season as assistant coach of the Florida State Seminoles, combining the role with his work alongside Lucena and Dalhausser, whom he has coached since 2017. Volley Ferns player Alice Zeimann worked with Lochhead at Florida State before returning home last year.

“It’s a lot of fun working with young female players coming through the ranks, and it was nice to have another Kiwi around when Alice was here.”

The shutdown of the 2020 season and Olympic postponement gave Lochhead and his wife a chance to come home for Christmas so their baby daughter Harper could meet her grandparents.

“We had a month window, so if we didn’t do it then it probably wouldn’t have been until Harper was at least two that she’d get to meet her grandparents,”Lochhead says. “I’m in Florida, my brother is in California and my sister lives in London so my parents have a bunch of grandkids but none in New Zealand….you can imagine how that is for mum!” 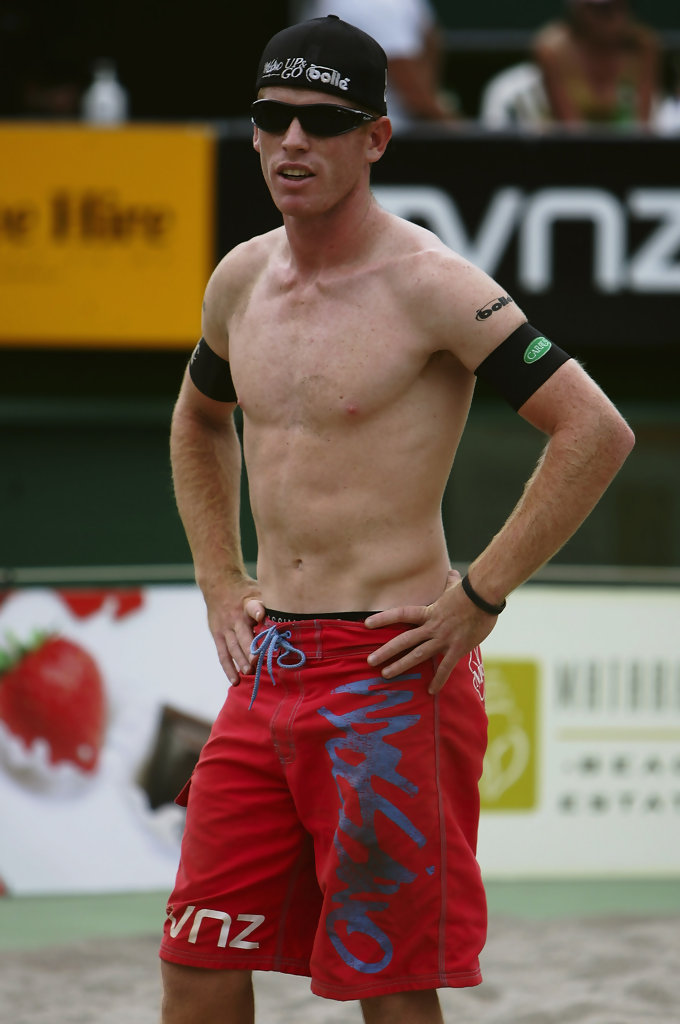 Lochhead hopes he continues to show there is a genuine pathway for Kiwis to make a career out of beach volleyball at an international level, despite the financial and geographical obstacles that can sometimes hamper New Zealanders.

“Firstly as players, Kirk Pitman and I made the decision to save all our money and commit to a year of travel and playing, even though we thought we’d probably lose it all,” Lochhead laughs. “We asked to train with top teams all the time and do whatever they wanted, so we got great exposure to a high standard of training and eventually people were coming to us, asking to practice.”

Lochhead believes putting himself out there and that willingness to do whatever was needed opened him up to coaching as the next step.

“I did a lot of early stuff in the USA with their developmental programme, and that’s how I got my name out there, then it was the next opportunity, and a desire to keep moving forward.”
Lochhead keeps a keen eye on the state of play back here, hopeful someone will one day follow in his footsteps.

“It’s great to see a few girls on the college scene in the States, and now the local tournaments are on the Sky Next YouTube channel, I can tune in,” he says. “I keep up with the guys through social media and got in touch when I was home.”

While he concedes any permanent move back home to Tauranga may be a way off, despite nearly a decade away there’s one thing this New Zealand volleyball legend is never letting go of….

“I have to talk very slowly over here….I love New Zealand, there’s no way I want to lose my Kiwi accent!”