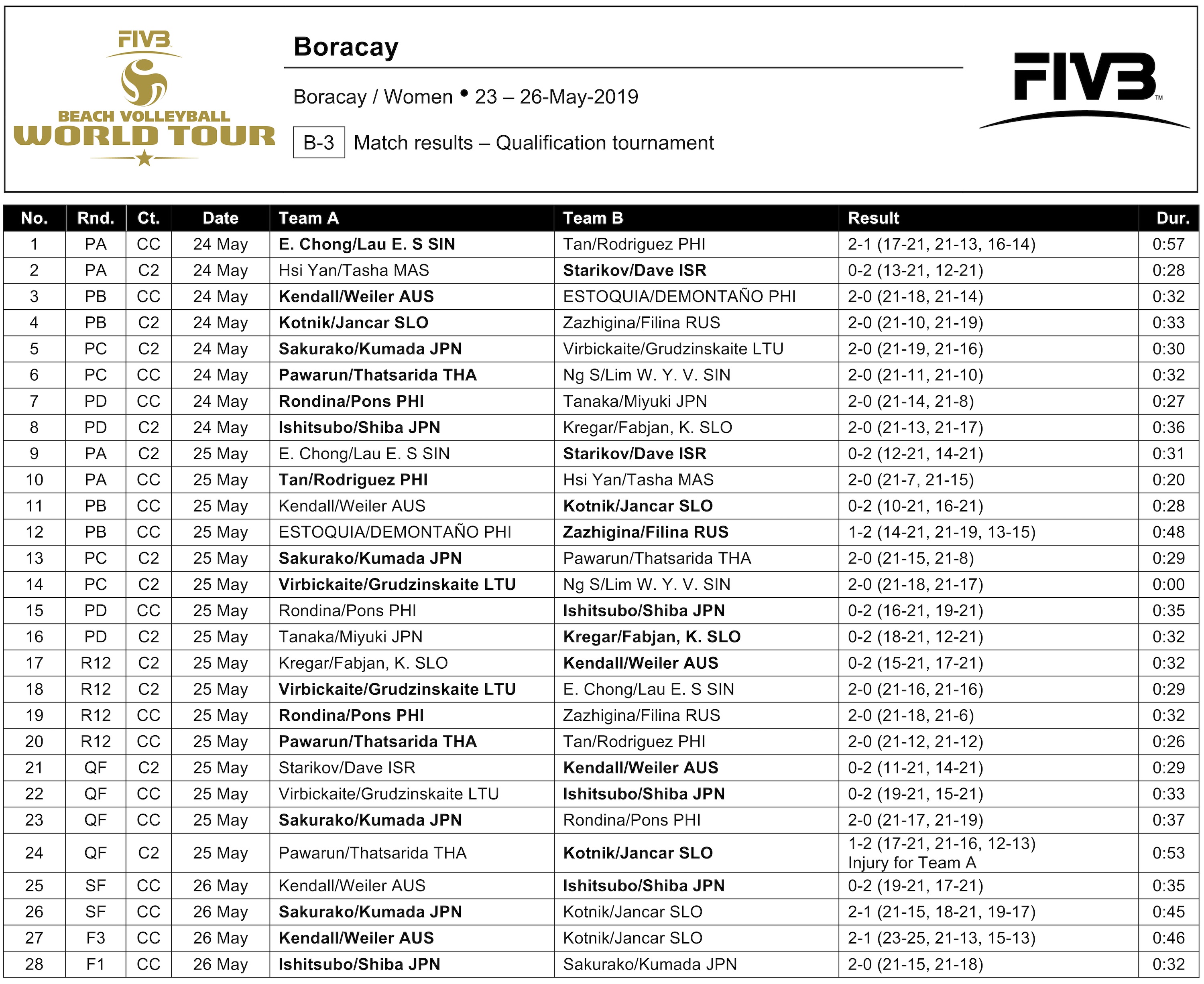 Ishitsubo and Shiba bested their compatriots in straight sets 2-0 (21-15, 21-18) to win the gold medal – their second in the World Tour after they claimed the Manavgat 1-star gold in 2018. They also have two bronze medals from 1-star events in Siofok and Battambang.

“We are very happy for this victory,” Ishitsubo said. “Playing against our compatriots in the final is challenging but also rewarding.”

This is the third time that Japan has had both teams in an World Tour women’s gold medal match, where they previously faced-off at the final of Tuan Chau and Singapore in 2018.

Australians Kendall and Wieler salvaged the bronze medal after emerging victorious in the tiebreaker against the Slovenians. They rallied from a set down to win 2-1 (23-25, 21-13, 15-13).

The bronze medal win at the Boracay Open is Kendall and Wieler’s first World tour medal as partners. 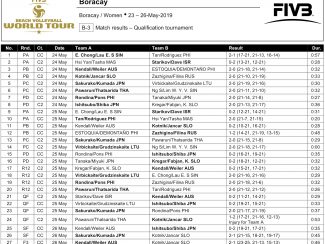 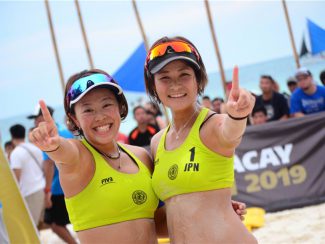