Tehran, Iran, January 2, 2022 – The Islamic Republic of Iran Volleyball Federation (IRIVF) has recently announced Italian Alessandra Campedelli as its new women’s national team head coach after she has reached an agreement and completed all the hiring procedures with the Federation. 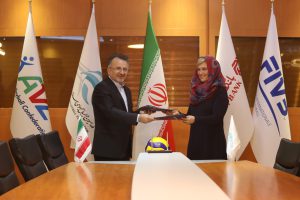 In line with the Volleyball Empowerment Plan of FIVB, the IRIVF has applied the coach support for development of national teams. FIVB’s Development Department has accepted to help Iran empower the women’s national team.

Based upon the contract, the Italian-based Campedelli would serve the Iran national women’s team while helping the age-group women. IRIVF President Dr Mohammad Reza Davarzani and Alessandra Campedelli officially signed the contract Sunday morning at the presidential office in Tehran. 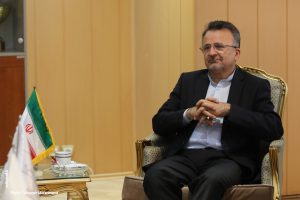 After her two-week visit in Iran, Campedelli explained her plan for preparing the Iran national women’s volleyball team before signing the contract. 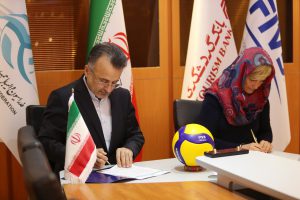 Dr Davarzani while emphasizing on the high potential of Iranian women’s volleyball shared his experience from years ago when the goals of Iran volleyball seemed far-fetched for everyone but the attempt was made to make them fulfilled one by one. 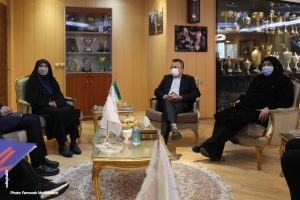 IRIVF Vice-President Dr Fariba Mohammadian has also indicated, “We do not have a very difficult task ahead as Alessandra is working with the IRIVF President with plenty of experiences and with the federation which have gone through the success path with the men volleyball”. 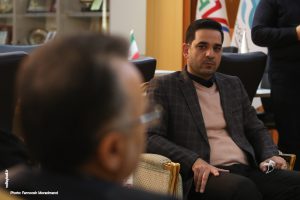 At the end of the meeting, both parties signed a bilateral collaboration agreement to officially introduce Alessandra Campedelli as the head coach of the Iranian women’s national volleyball team for one year. This contract can be extended for up to two years if the parties agree. 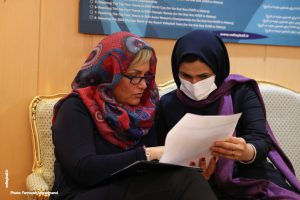 Campedelli is likely to attend the press conference on Monday before her departure on January 4. She will start her job on February 1, 2022. 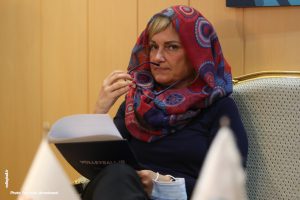