Hosts Italy rallied past Korea in dramatic four sets to register their first win at the 2021 FIVB Women’s Volleyball League in Rimini on Sunday. 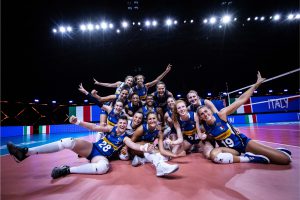 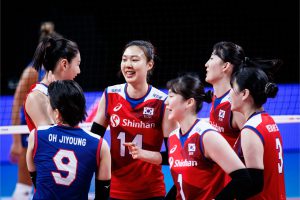 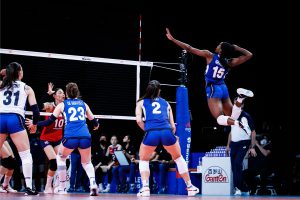 Korea’s Kim Dain said at the virtual mixed zone: “At the beginning Italy’s blockers didn’t know the directions of our attack, so they were struggling, but later they found out where we hit, so they could defend it and this is how they won this game. We should serve stronger in next games to make our opponents struggle with receiving and since we are not that tall players, we need to stop them from playing offensive.” 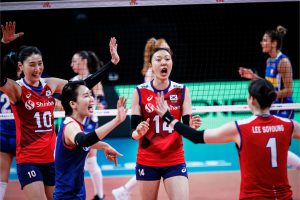 Alessia Mazzaro of Italy said: “It feels so great, because it’s also our first win, so we are very happy. Korea have a great system of defence, so it wasn’t easy to get a point. We had to play long rallies, but in the end we made it and I’m happy for my team. We had to be patient and to do a great job in block-defence, because they have a quick game. And we did it. We served well in some important moments. 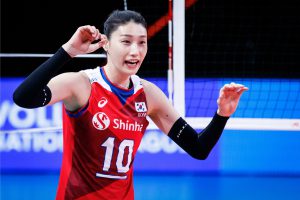 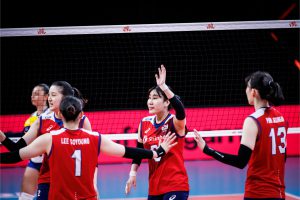 “We haven’t trained a lot together before the VNL, so for us, as a young team, it’s an experience and we had to get along together. In the first games we were not good enough to compete at that level, but now we are getting along and we are getting better,” he added. 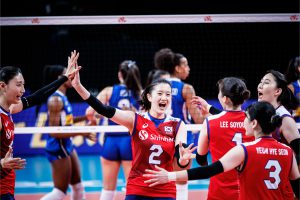 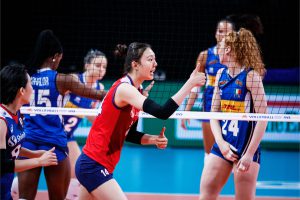