TURKEY PROVE A CUT ABOVE THAILAND

Undefeated Turkey stormed back from the first set down to see off winless Thailand, the team on the bottom of the 16-team standings, in gruelling 106-minute four sets at the 2021 FIVB Women’s Volleyball Nations League in Rimini, Italy on Sunday. 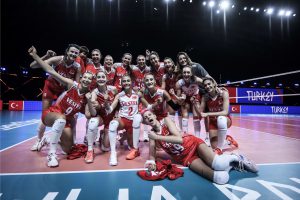 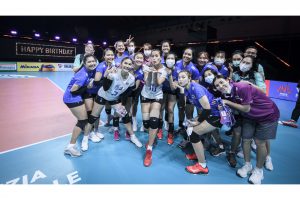 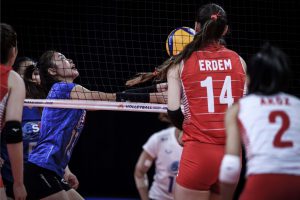 Turkey stunned Thailand 3-1 at their hometown in Nakhon Ratchasima in the 2018 VNL, repeated the similar feat 3-0 in Bangkok the following year and came back to beat the same rivals 3-1 in the 2021 edition here in Italy. Amazingly, Turkey beat Thailand those three occasions (2018, 2019 and 2021) on the same day, June 6. 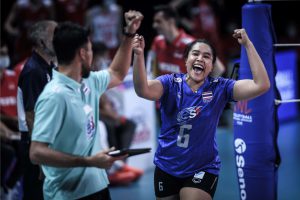 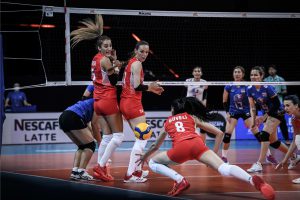 Thailand had beaten the European side in two events comprising a dramatic 3-2 win in the semi-finals of the 2016 Montreux Volley Masters for their first-ever victory over Turkey and a straight-set win in the FIVB World Grand Prix the following year in Bangkok, Thailand. 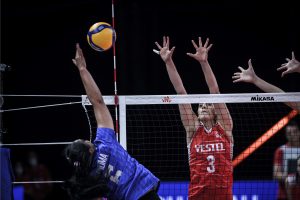 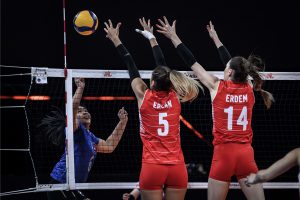 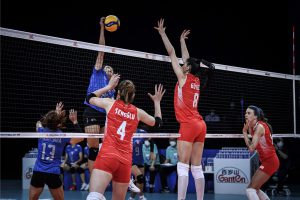 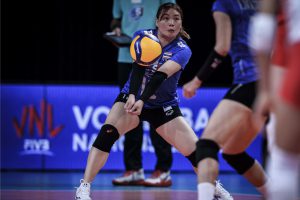 After the Sunday’s match, Thailand’s libero Piyanut Pannoy said at the virtual mixed zone: “We had a great start, because we helped each other a lot and we were very good in reception. Then, in the second and fourth sets we couldn’t receive the service well, because they served very well. The Turkish team also had a powerful attack.” 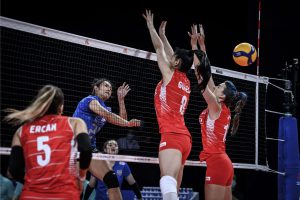 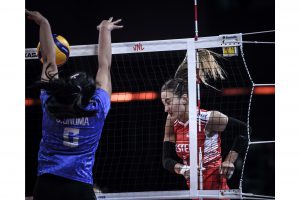 Turkey’s Meryem Boz said: “Thailand did a good job at the beginning of the game. We were struggling a bit in this match, but in the end we managed to win. We served well and we tried to defend as many balls as possible, because Thailand play very quickly. It’s very important for us to maintain our winning streak, as we want to go to the Final Four and therefore we want to win every match.”