Tehran, Iran, September 13, 2019 – Defending and consecutive two-time champions Japan got their title defence off to a superb start following a sensational 25-21 25-15 25-11 victory over Hong Kong China in their opening Pool B match of the 20th Asian Senior Men’s Volleyball Championship at the 12,000-seater Azadi Sports Complex here on Friday. 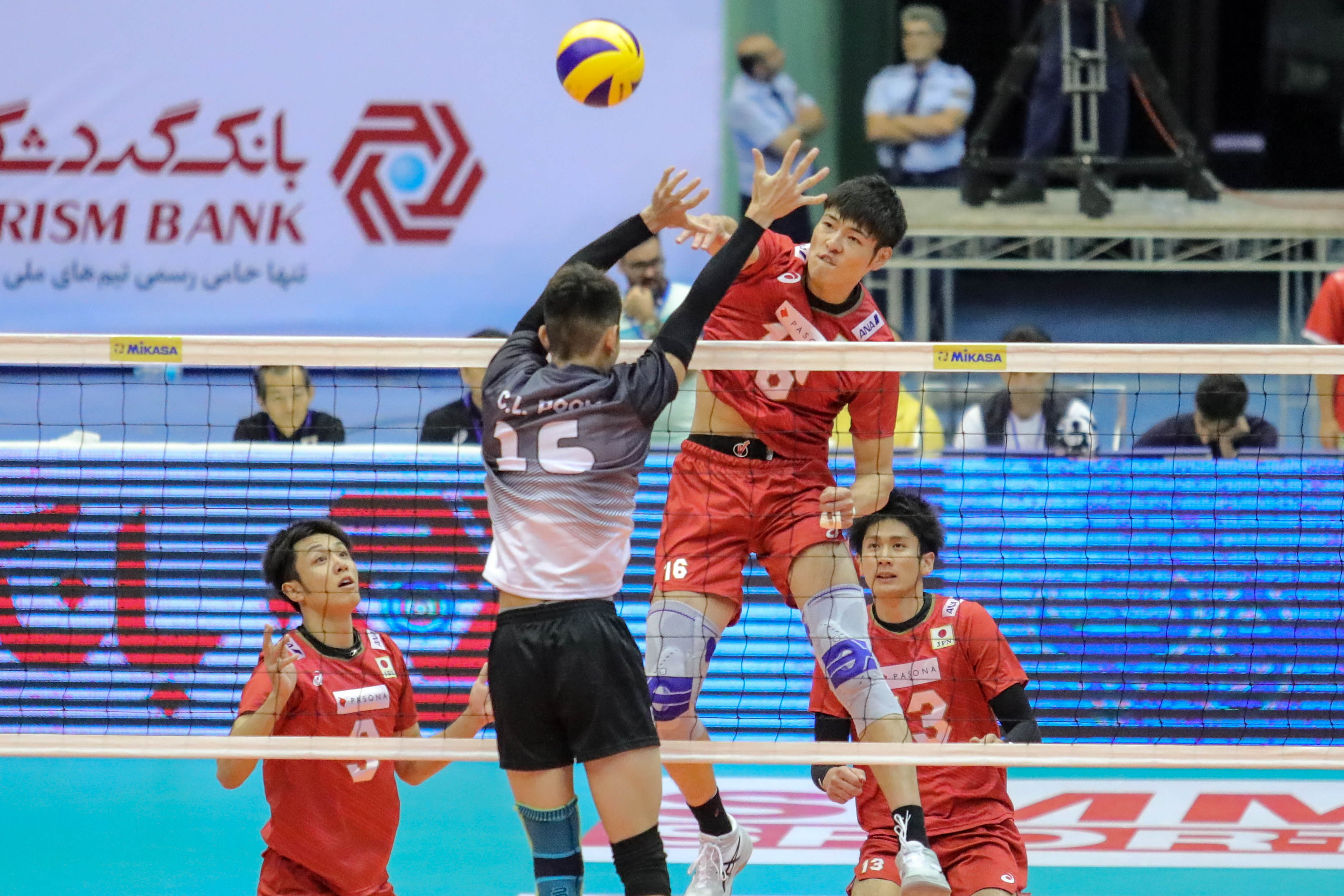 The match was a rather lopsided one, with Japan taking dominance for most of the time, ending the match in comfortable three sets. 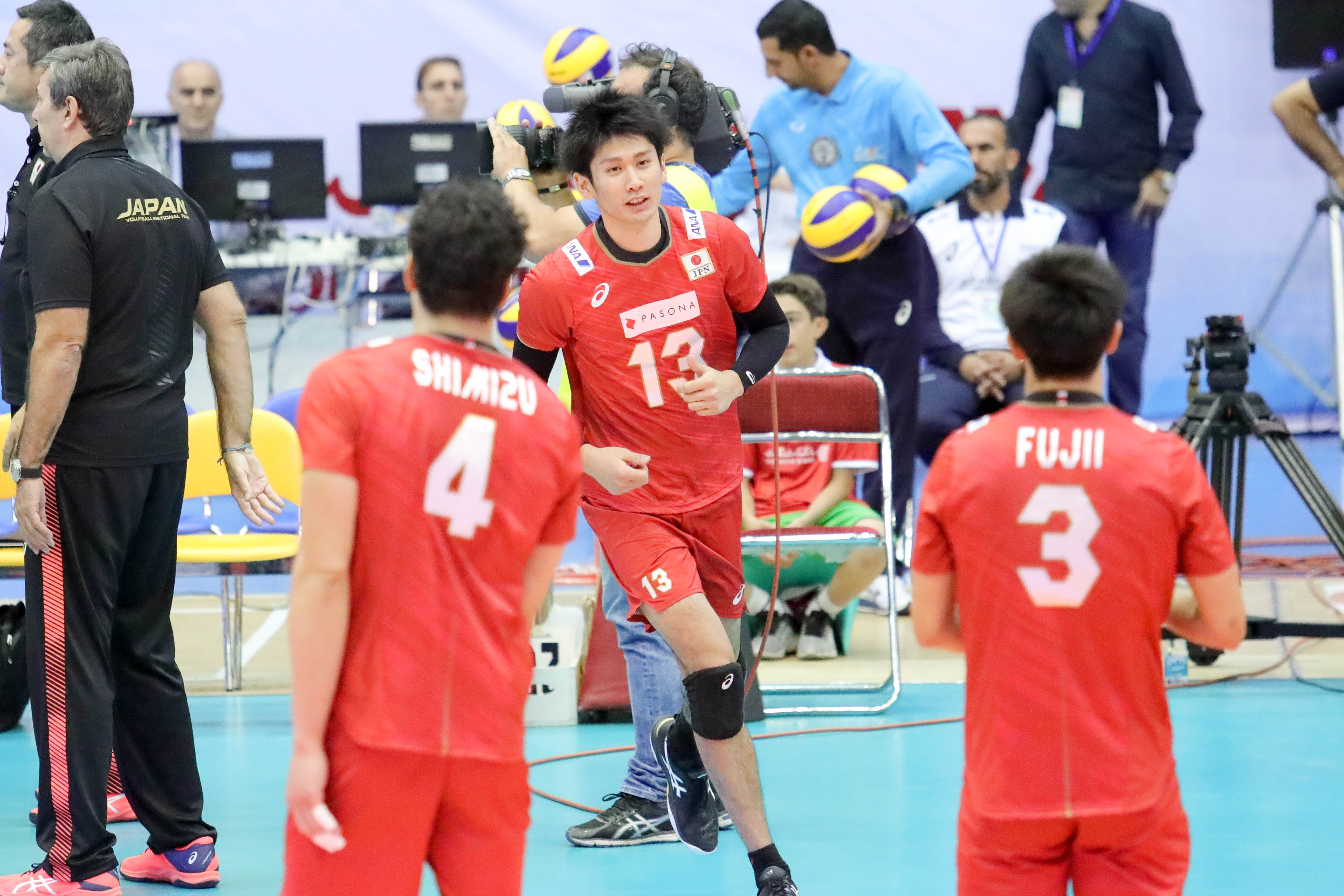 “My players were a bit nervous in the first set. From the second set onwards, my players took the helm of the match. I used the bench players today and they did a very good job. In tomorrow’s match against Thailand, we will have a different arrangement,” said Yuichi Nakagaichi, Head coach of Japan. Japan took a narrow 8-7 lead at the first Technical timeout of the first set. The Hong Kong China fans were thrilled with excitement and the results but Japan enlarged the margin to win 25-21. 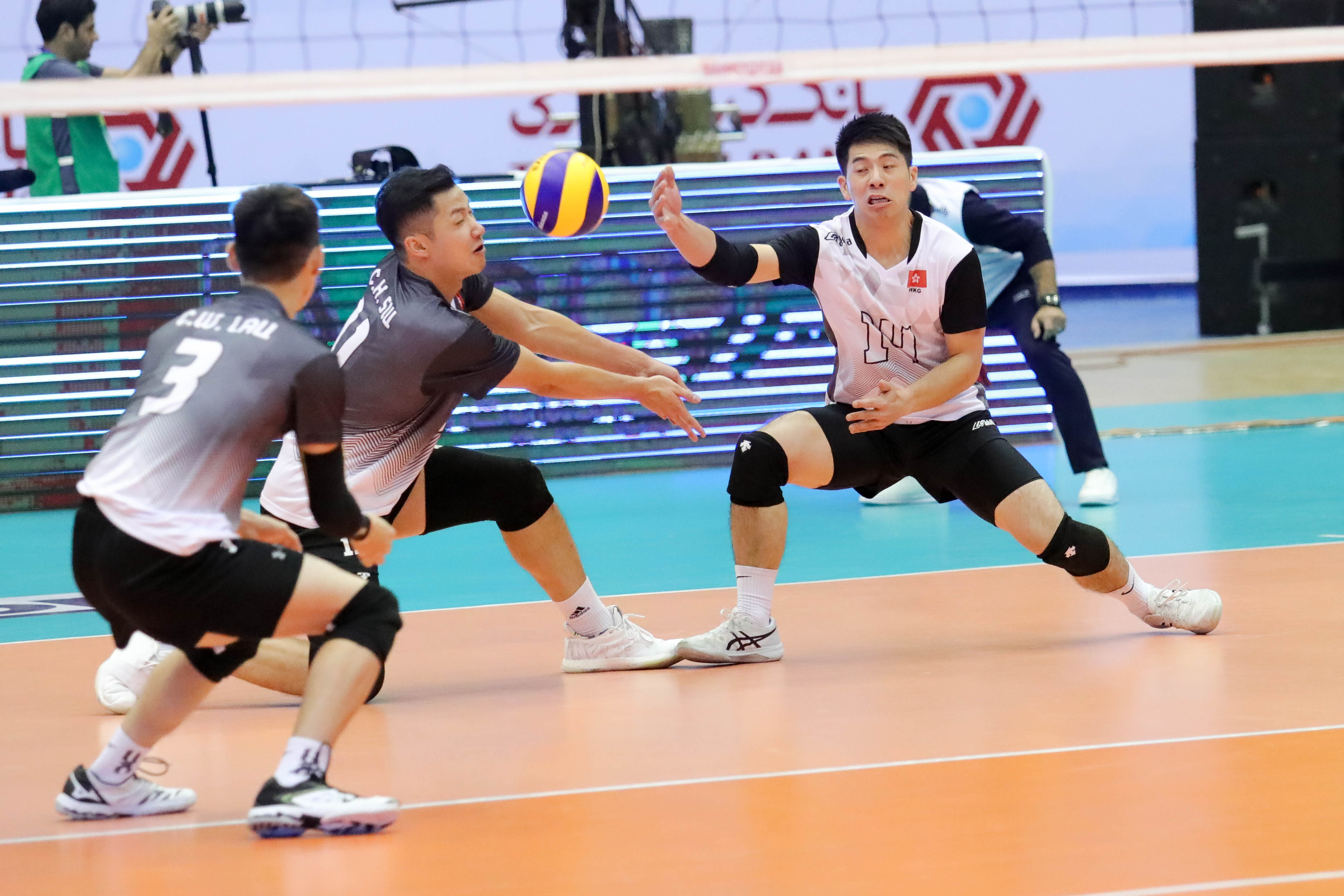 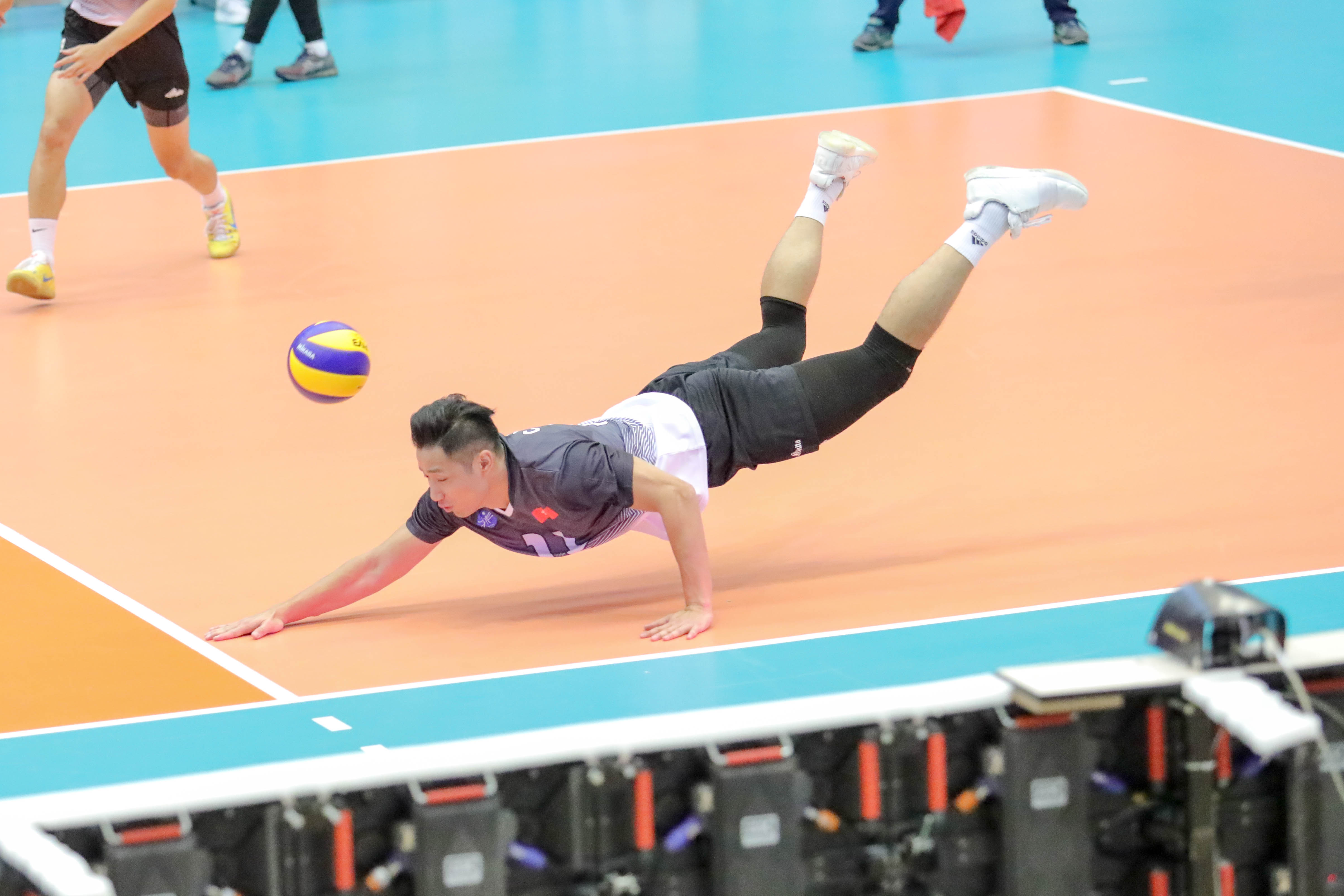 Despite the initial 2-2 tie in the second set, Japan reached the first technical time out 8-4 and won the set 25-15. Japan took the dominance in the third set and remained in that exceptional form to wrap up the totally one-sided set 25-11 and match 3-0. 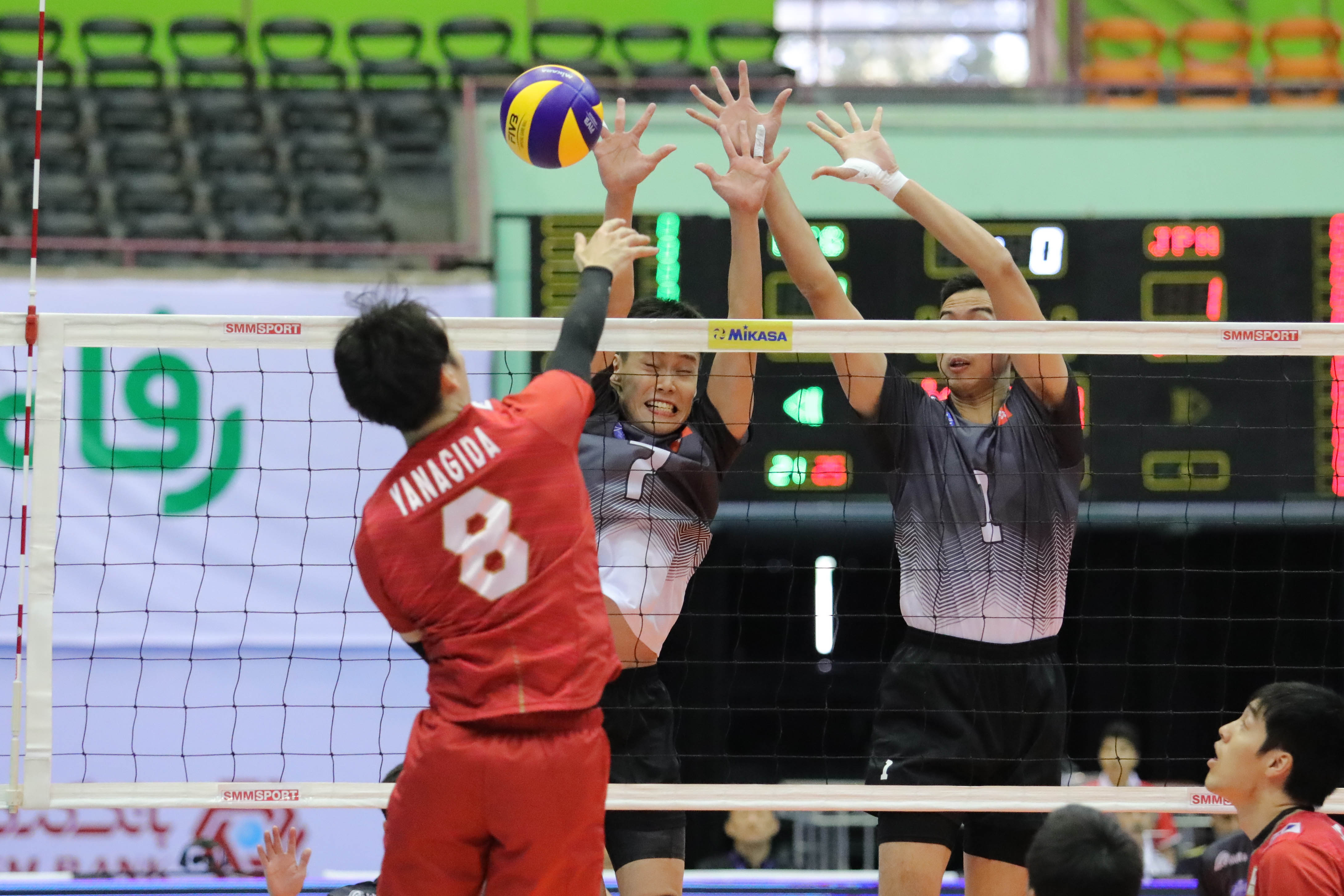 Japan will next play Thailand in their second Pool B match on Saturday, while Hong Kong China will challenge Chinese Taipei at Azadi Sports Complex. 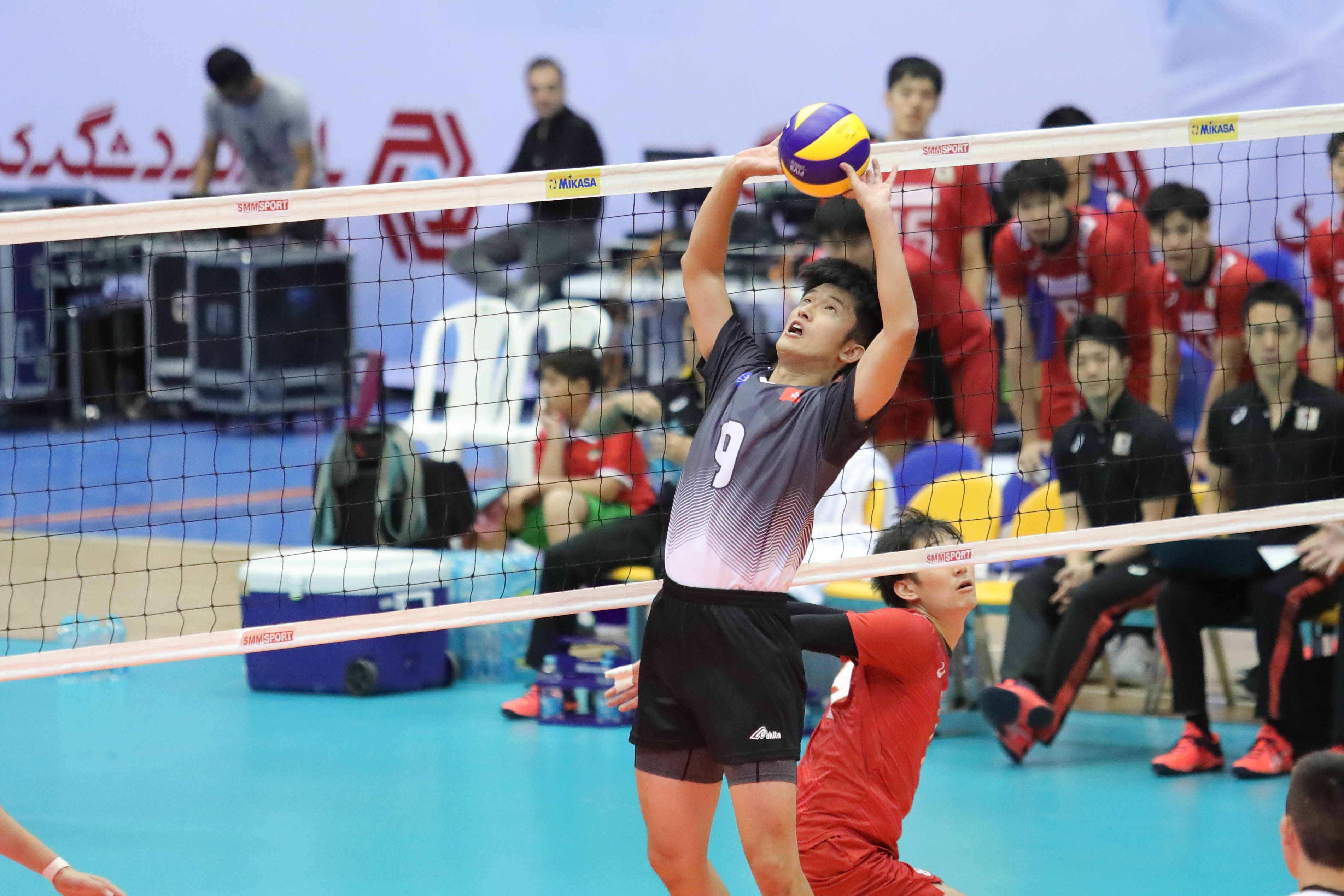 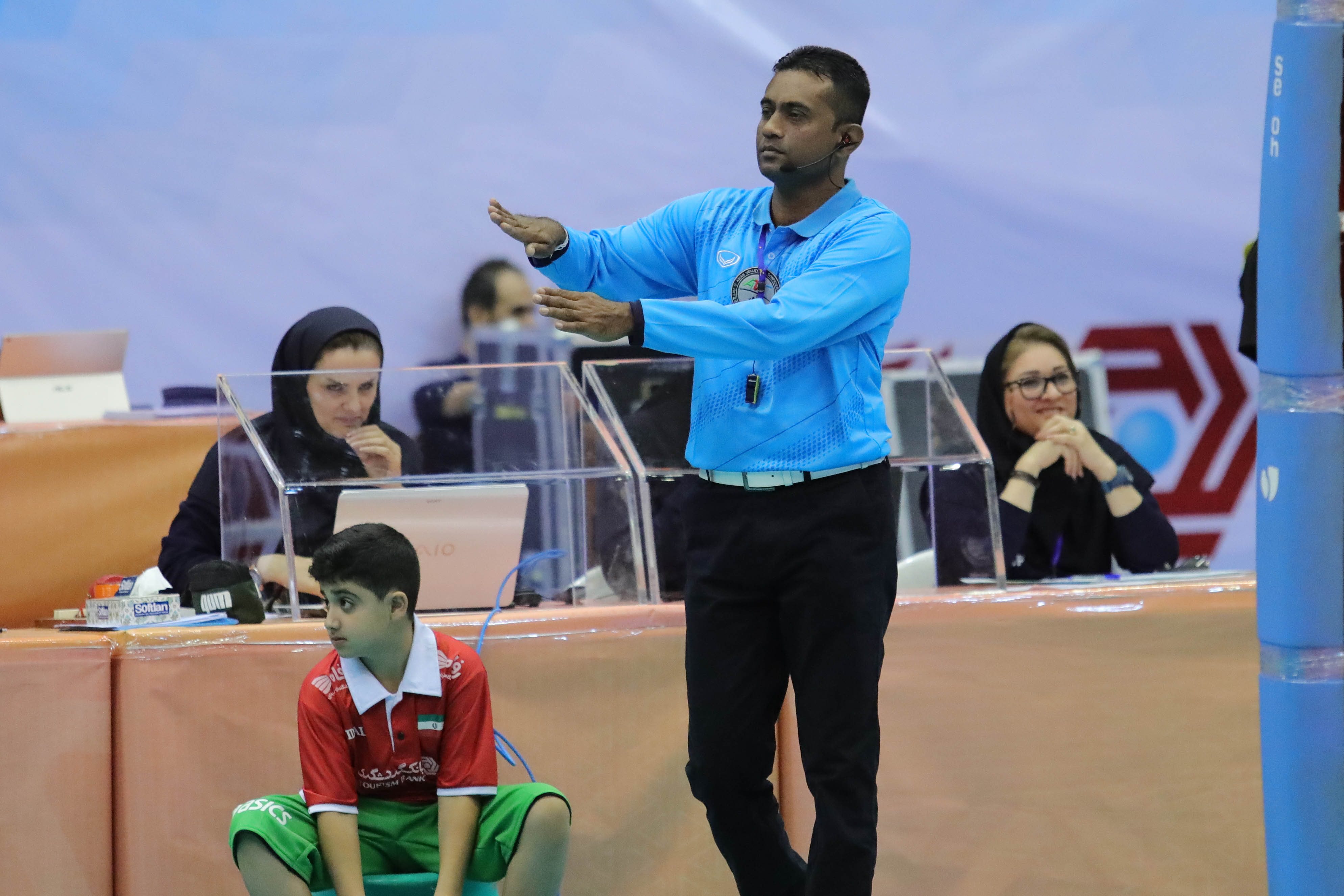 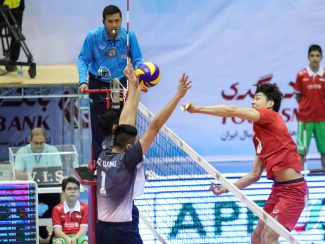 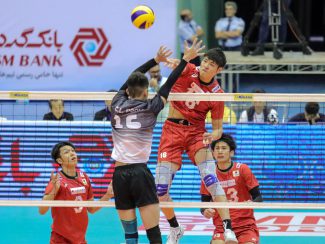 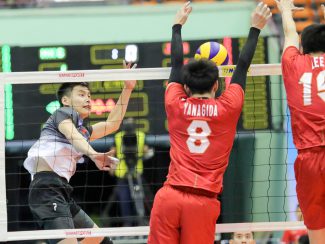 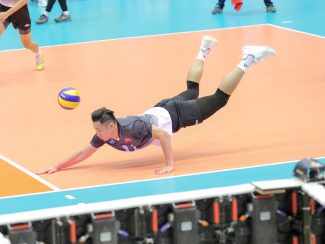 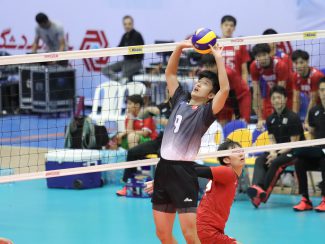 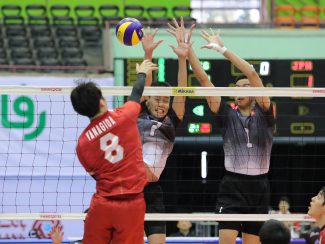 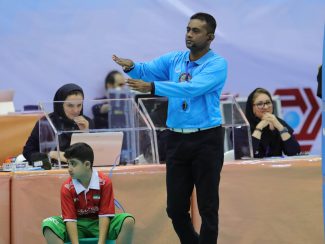 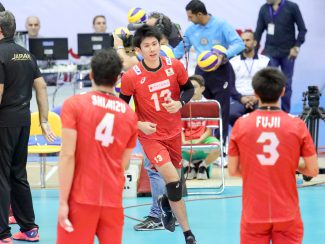 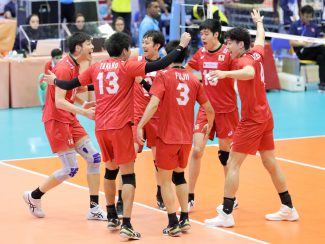