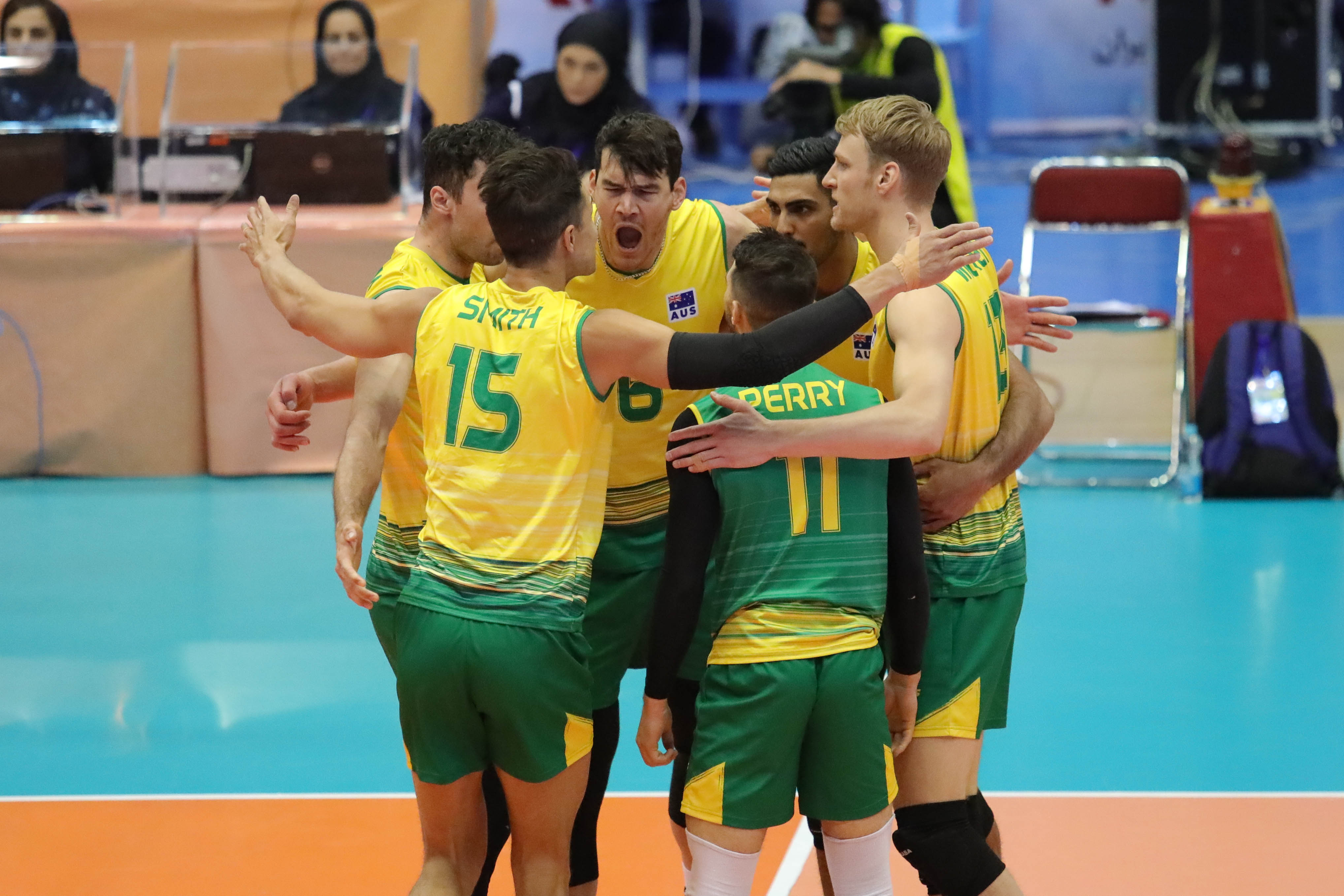 Australia, which finished 8th at the previous edition in Indonesia two years ago, fielded a strong line-up led by powerful Thomas Edgar to narrowly beat Qatar 25-23 in the first set, thanks to their excellent teamwork and solid defense. 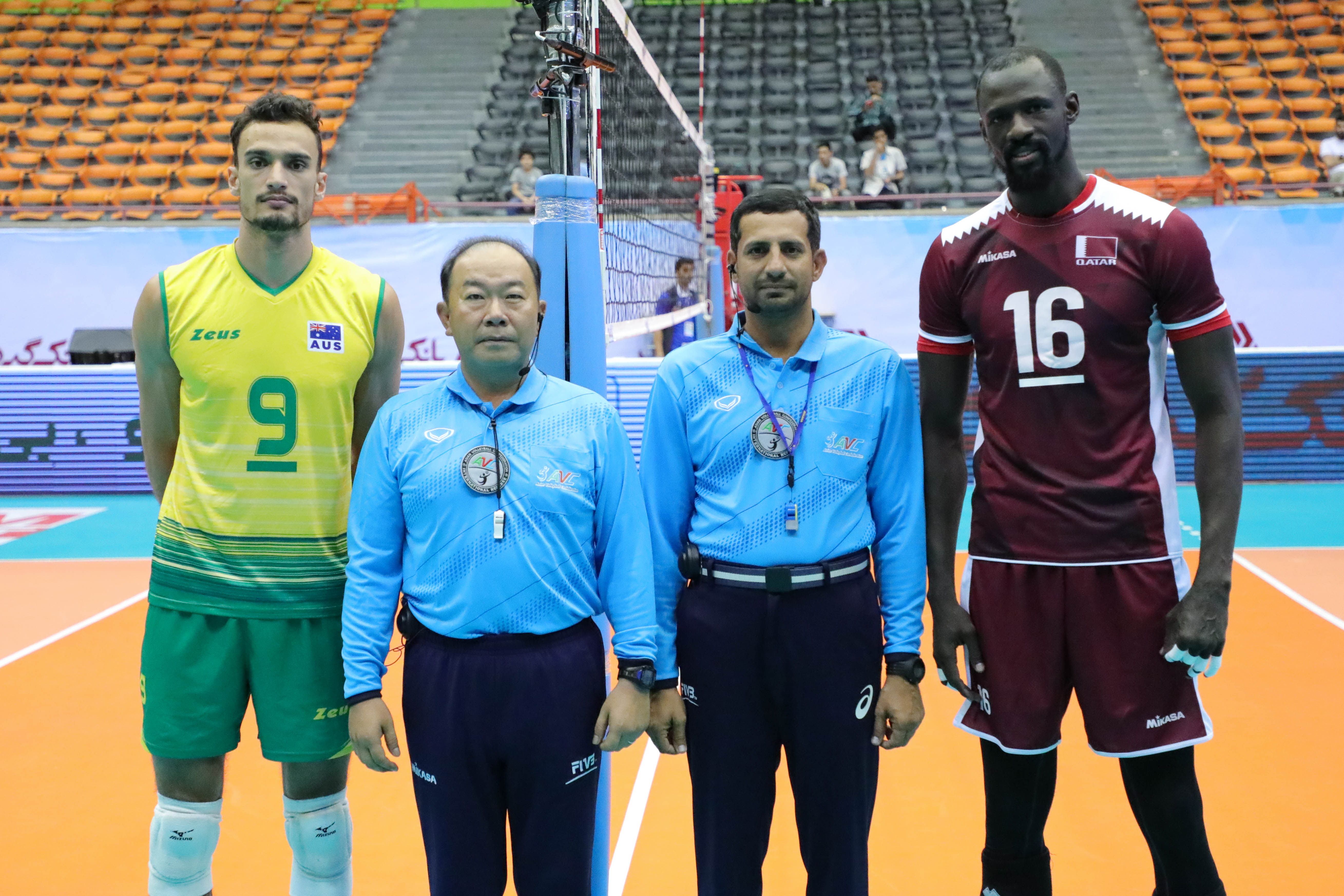 In the second set, both teams were levelled 15-15, but triple blocks of Graham, Dosanjh, and Walker helped Australia advance 19-16. However, Ibrahim saved the day for Qatar when he produced huge attacks to narrow the margin 18-19 after Qatar head coach Camilo Sotto from Argentina asked for timeout. Australia blocked the Qatari’s attacks and tore their defense apart with their attacks to close the set 25-21. 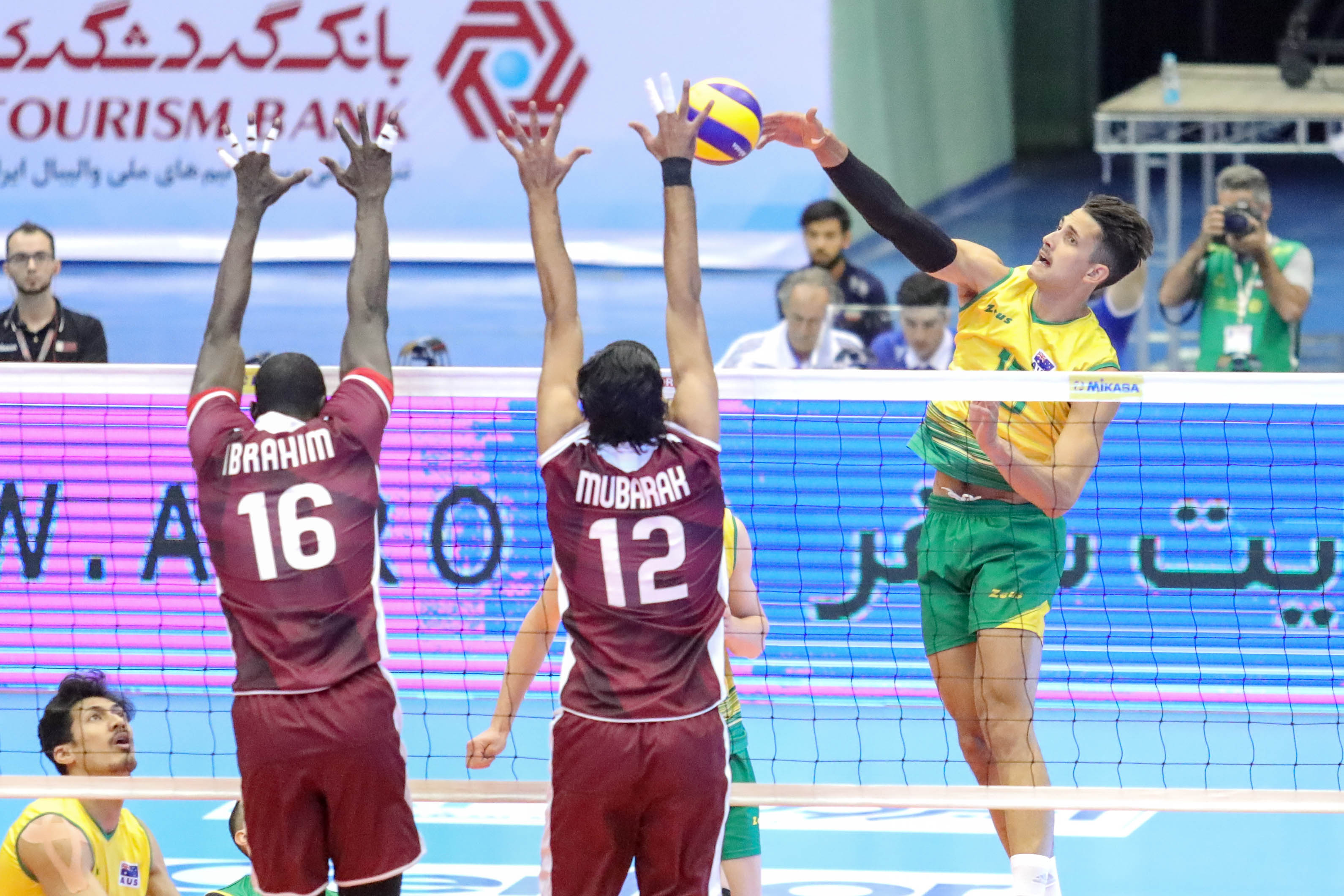 Australia took an early lead 4-1 in the third set forcing the head coach of Qatar to call a timeout to improve their fortunes which helped them take the narrow 16-15 lead at the second technical timeout. Qatar came up with their exceptional tactics and form to win the close set 25-23. 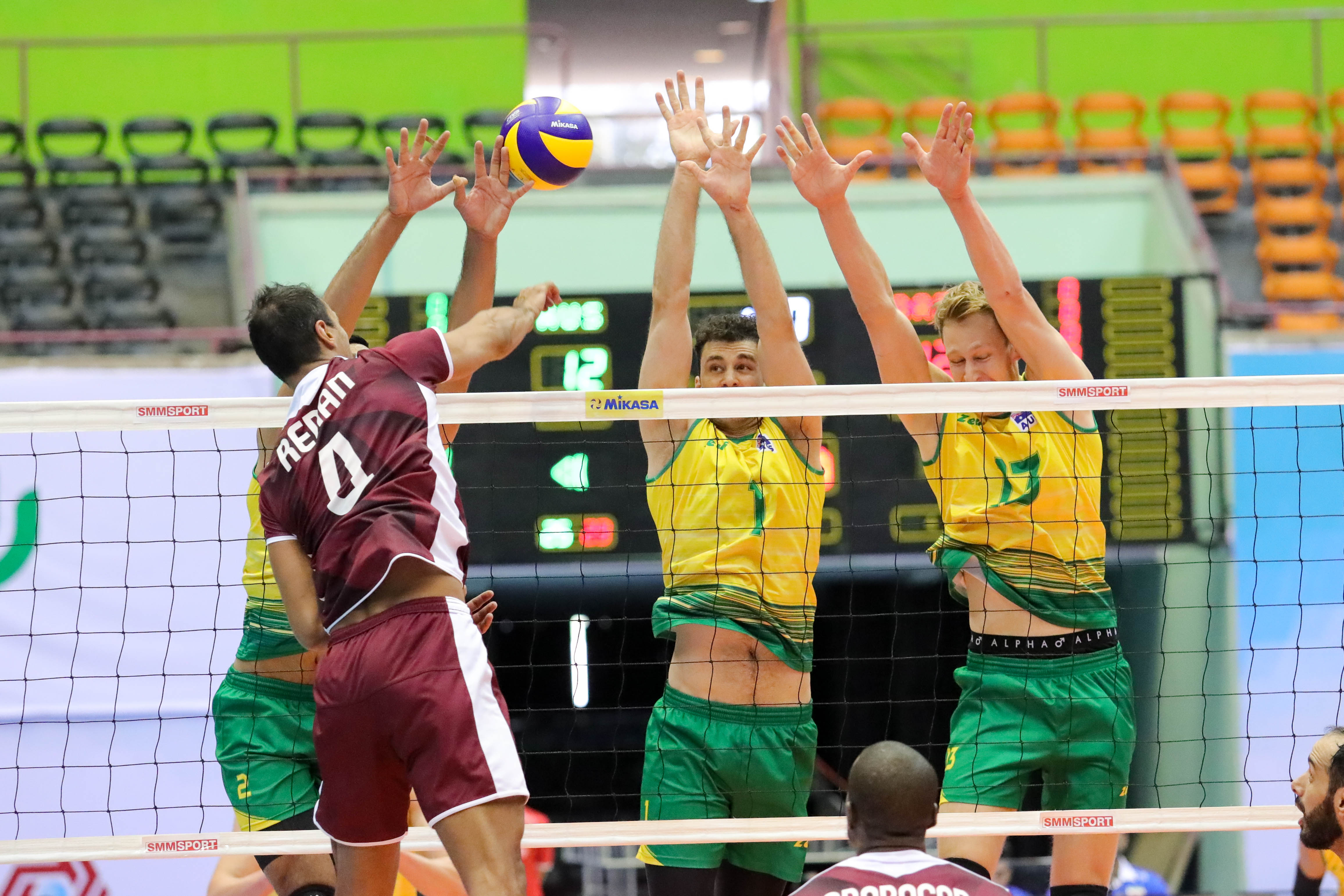 Both teams had already met each other in friendly encounter in Qatar and had enough of experience playing together. Qatar came into the court in the fourth set with the winning attitude as they took the lead 7-2 and left the Aussies behind 16-11 at the second technical time-out. The substitutions fielded by Mark Lebedew, head coach of Australia, could not make any changes as Qatar were determined to take the set 25-18. 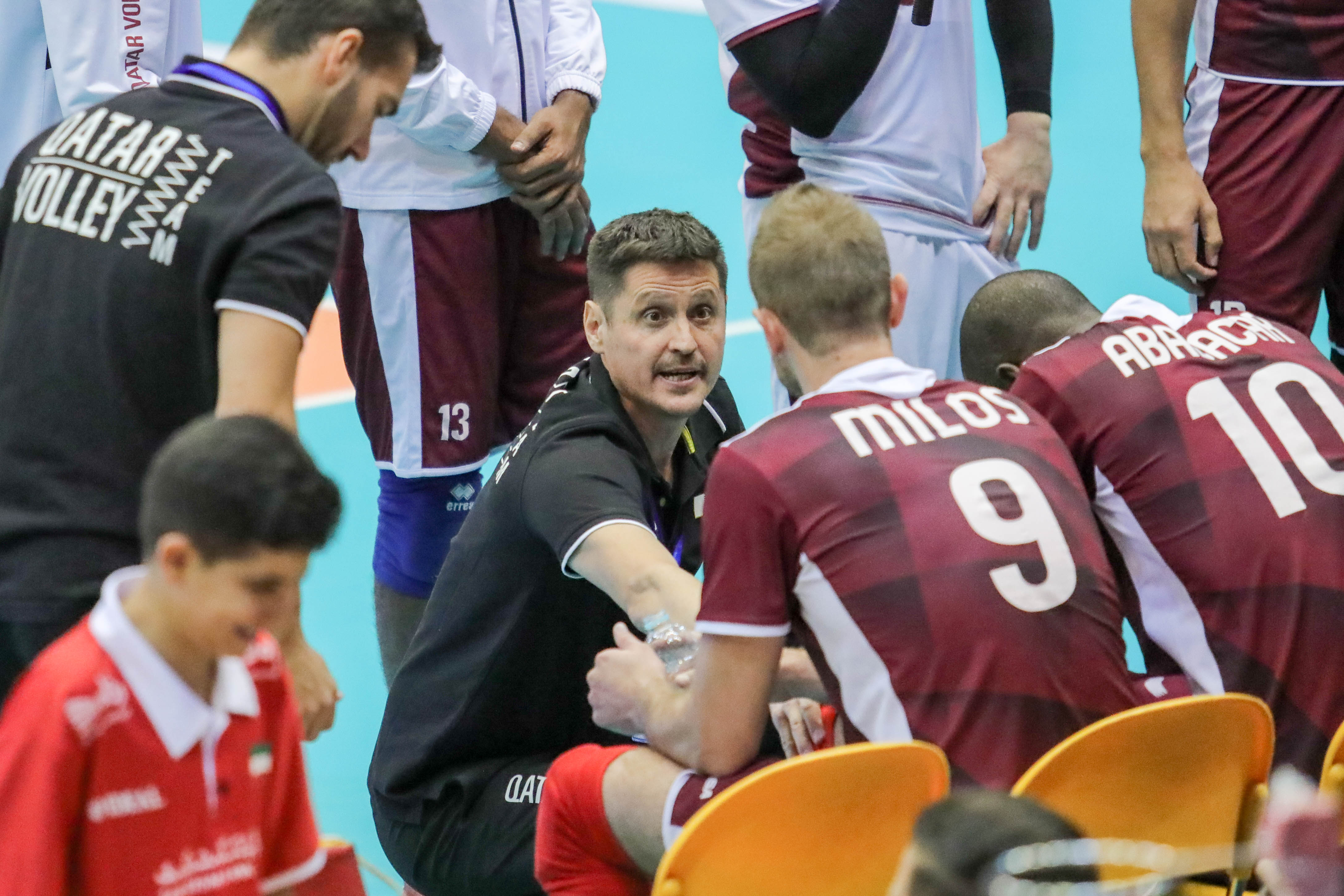 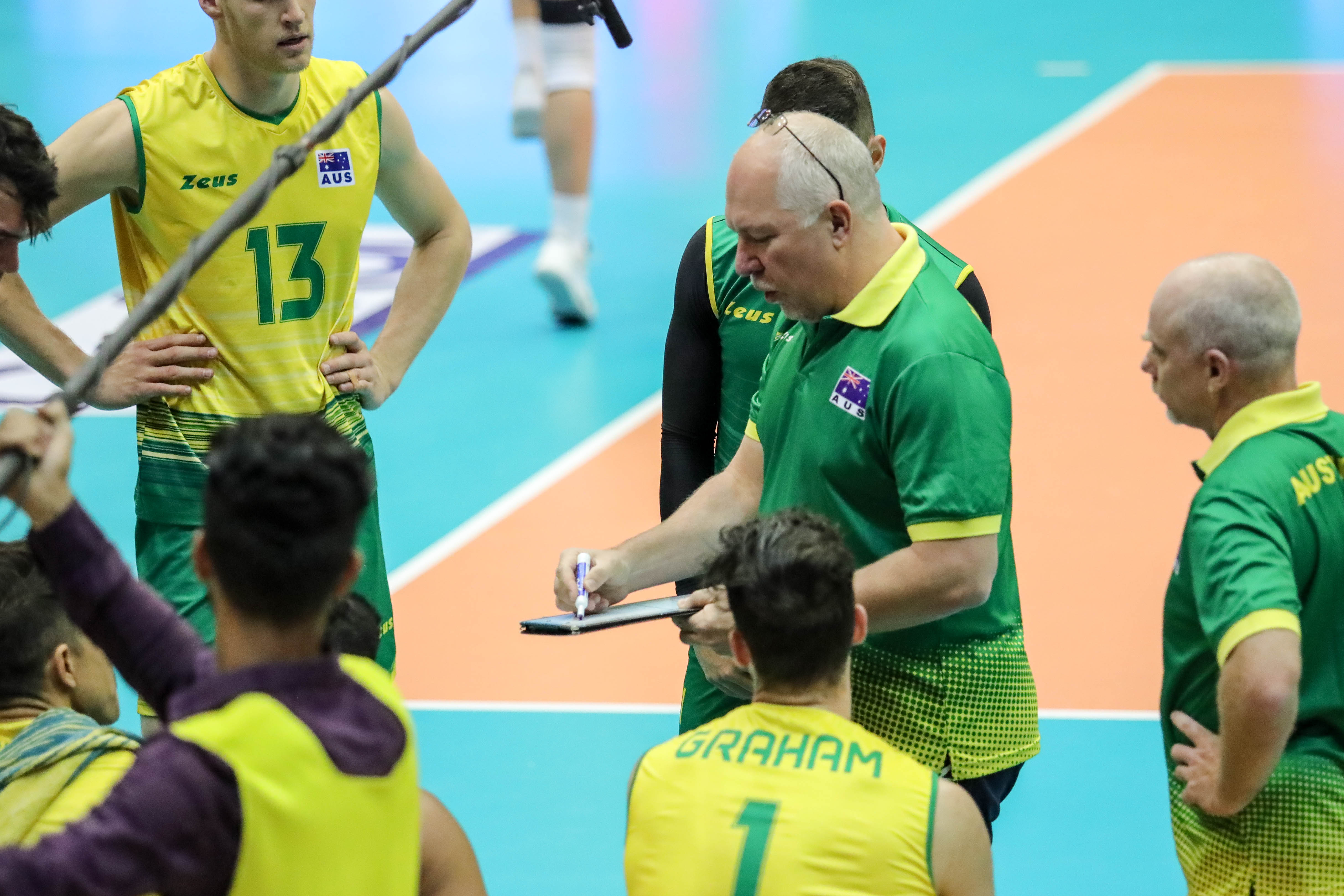 In the decider, Australia gained the upper hand to take 8-6 lead. Nonetheless, Qatar did not want to surrender easily, hitting back gallantly to catch the tough opponents at some crucial moments but Australia continued to seal the deal 15-10. 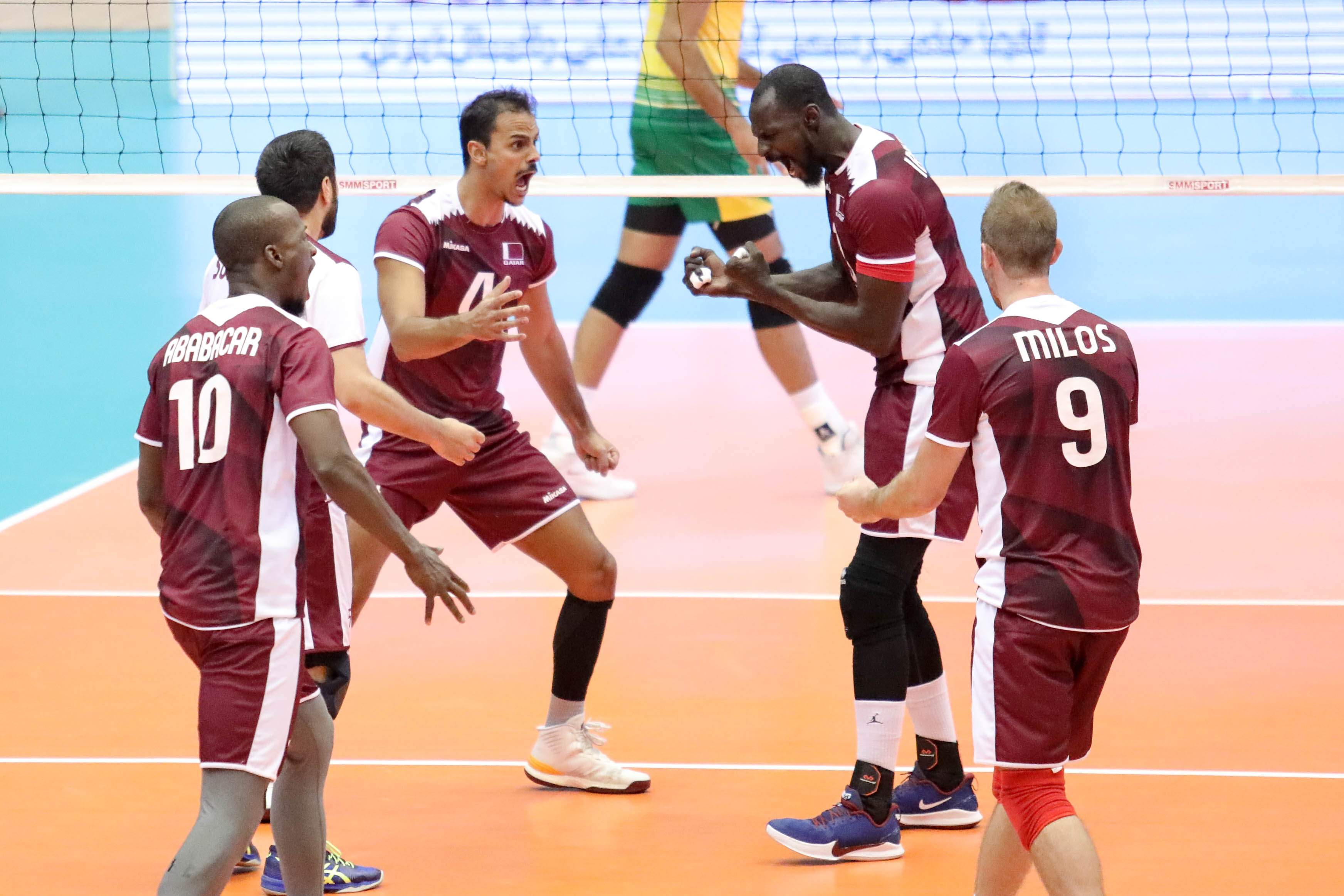 “This tournament is very competitive, but the players always lost their concentration. My players did a good job in the first two sets but were deconcentrated in the third and fourth sets. In the tiebreaker, I took Edgar out as he did not play for a long time and William was a good replacement and ready to have a high contribution. Qatar was a tough opponent as they improved a lot,” Australia’s head coach Mark Lebedow commented. 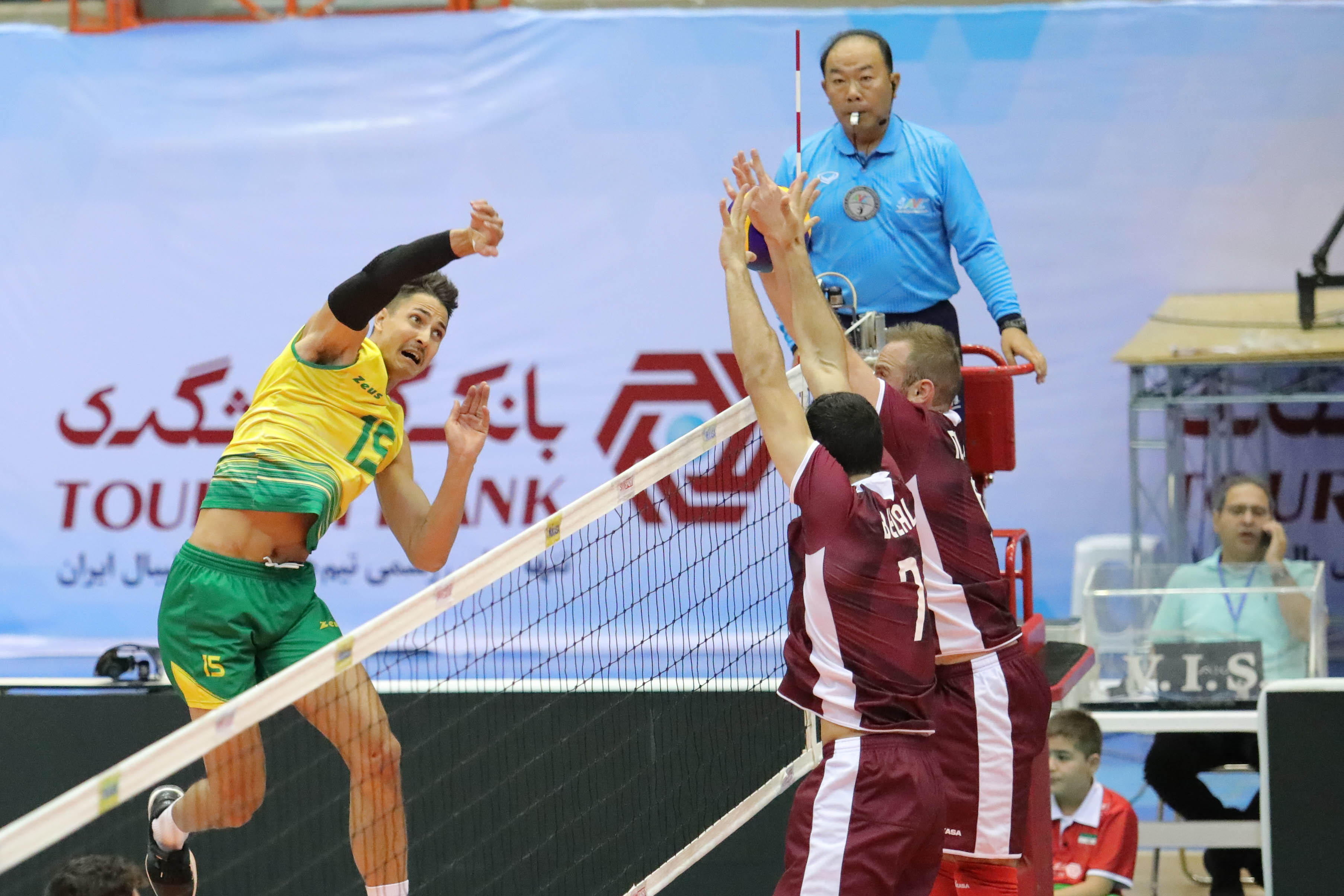 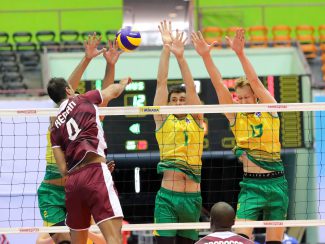 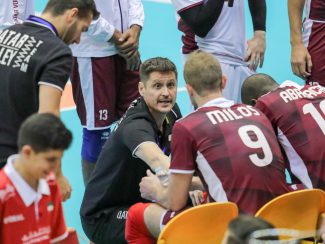 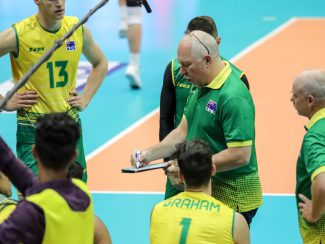 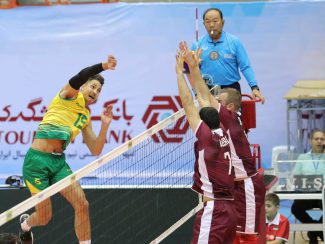 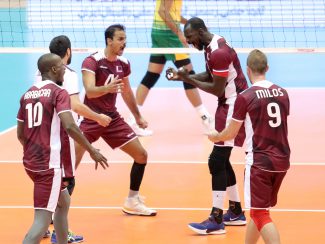 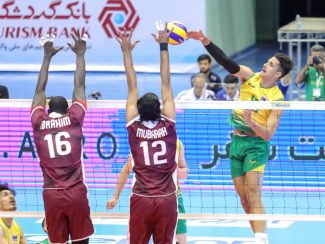 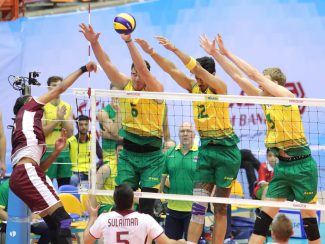 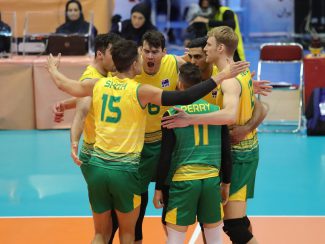 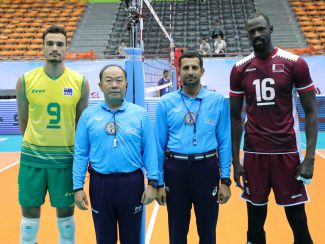 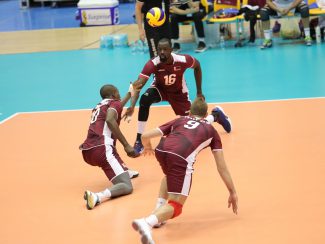