Serbia handed Japan their first defeat at the 2021 FIVB Men’s Volleyball Nations League in Rimini, Italy after blocking their opponents 17 times and coming back from a set down to finish the match in thrilling four-setter 18-25, 25-23, 25-22, 25-13. 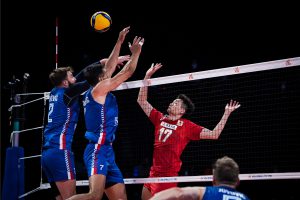 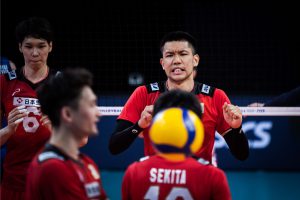 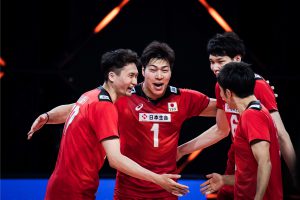 Japan’s Kunihiro Shimizu said at the virtual mixed zone: “We couldn’t get out of the sideout. We also couldn’t see our advantages in this game and we struggled in attack. We always try to win, but we were not able to stop the Serbian attack, especially their outside hitter Uros Kovacevic. Normally our attackers use the block to get a point, but in this match our pipe didn’t work so well and it was one the reasons why we couldn’t win this game.” 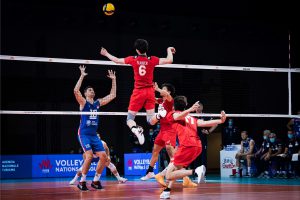 Uros Kovacevic of Serbia said: “All the time we start the game not in the best way. We lost the first set easily and then we knew that we had to win, we had to push. Basically, I want to congratulate the team of Japan, they gave us a great battle here and of course congratulations to my team, because we gave it all until the end. It’s a very important victory for us and our goal, so I’m very proud and happy. 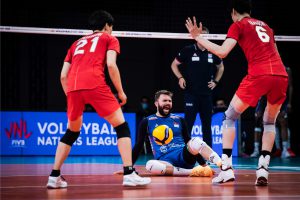 AUSTRALIA SUCCUMB TO FOUR LOSSES IN SUCCESSION AT VNL 2021SAEID MAROUF: “HAPPY TO START WITH A WIN”