SAEID MAROUF: “HAPPY TO START WITH A WIN”

Out in full force for the first time at the 2021 FIVB Men’s Volleyball Nations League in Rimini, Italy on Thursday, Iran were taken by surprise by Canada but quickly regrouped to come back and take the match in dramatic four sets. 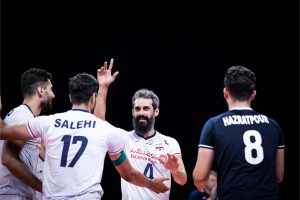 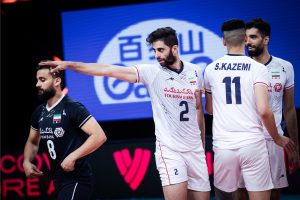 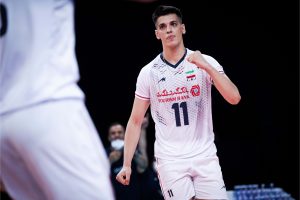 Ryan Sclater of Canada said at the virtual mixed zone: “I feel that we didn’t find the right way to keep a good answer and confidence in some difficult situations. Iran were playing really well, but we didn’t take the challenge and make adjustments to win this game. 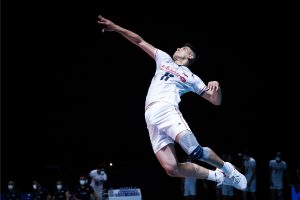 “You always have to be prepared that Iran will play with Marouf. He is a great player. Their offence is really on high level when he is playing. It’s really important for us not to be separated from each other after difficult points, always coming to each other and talking about what we need to improve,” he added. 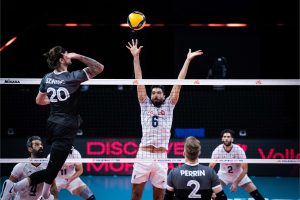 Iran’s Saeid Marouf said: “It was my first game at the VNL today, so I am happy that I started with a victory. It’s a long and tough tournament, but now we are happy that we beat Canada, because we are in the same pool at the Olympic Games, so it was important for us. I’m very happy about the performance of my team, all players performed very well. We have many new players in the team and day by day we play better.” 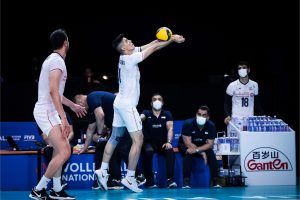