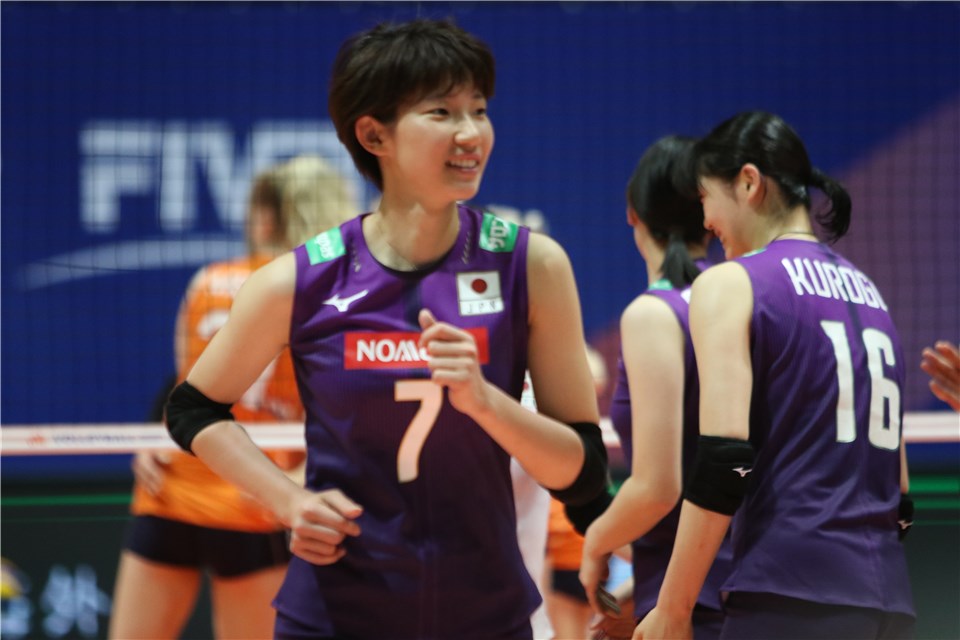 Japan head coach Kumi Nakada said: “We lost to Italy yesterday and we spent some effort in improving the mentality of our players. Team Netherlands is a very strong team. The players are tall, powerful, and aggressive. Luckily, we won the third match of Hong Kong and we are very happy about it. 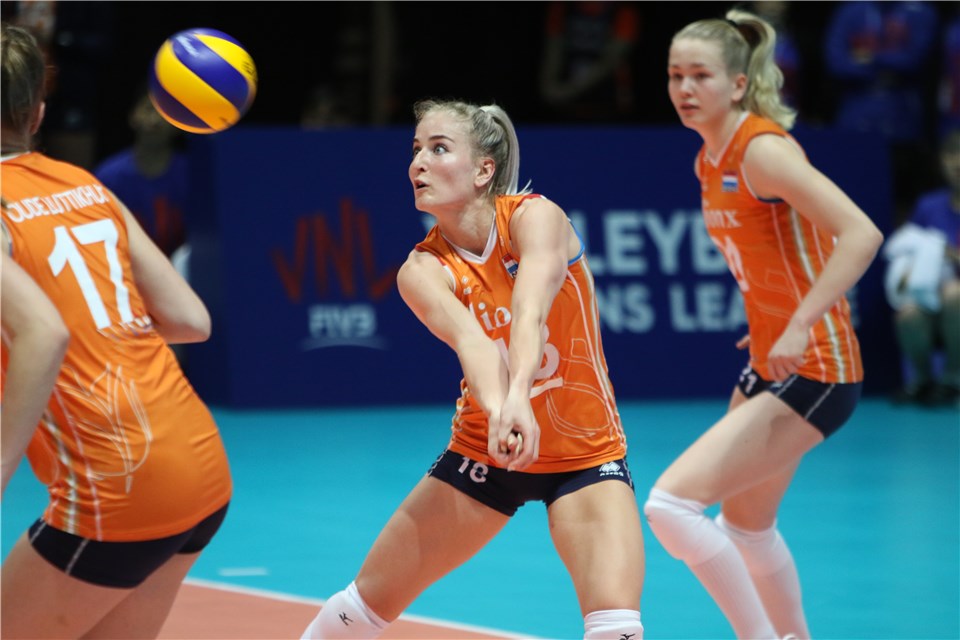 Japan team captain Nana Iwasaka said: “Since the beginning of the competition, we tried our best to stay focused in the match. The match against the Netherlands was our final match in Hong Kong and we will return to compete in our home town next week. We will try our best to perform better in our following matches.”

Netherlands head coach Alessandro Beltrami said: “Congratulations to Japan with the win. This was a big match. We started really bad but started to improve and pick up our momentum. As I have repeatedly mentioned, we are a young team and we have to learn how to play against different strong teams. Either we win or we learn. Our young players were disappointed with the loss but it is a good thing as they have the determination to further improve.” 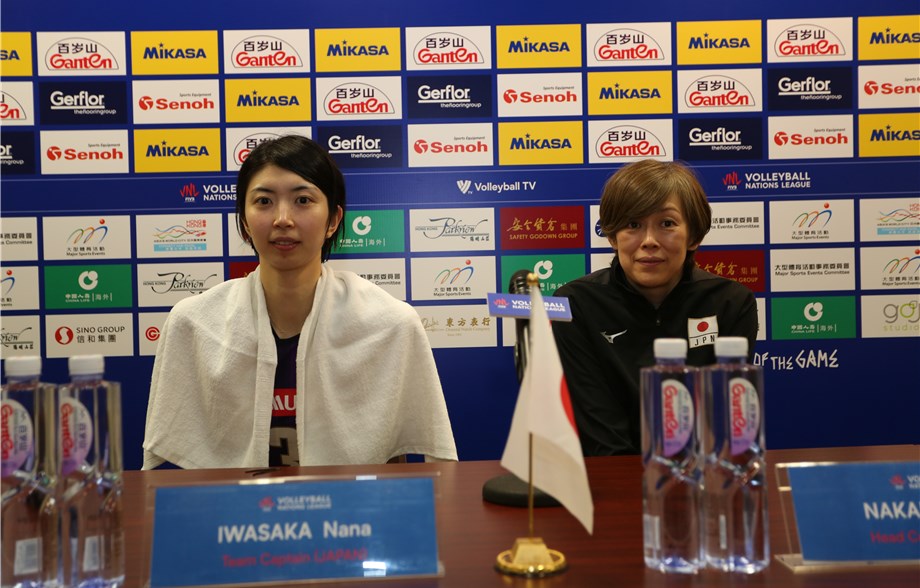 Netherlands team captain Marrit Jasper said: “Our team didn’t play so well in the first set. We did better afterwards. Overall, our performance in reception was quite good but we could not score. Team Japan did a great job in defense.”