Seeded second in the 15-team qualifier where six teams will advance to Friday’s main draw pool play schedule, Ishitsubo and Shiba secured FIVB gold medals the past two seasons at World Tour events in June 2018 at Manavgat, Turkey and May 2019 at Boracay, the Philippines.

Three other pairs with World Tour gold medals are also entered in the Anchor Beach Volleyball Carnival and will play their first matches Friday.  Nai-Han Kou/Pi Hsin Liu of Chinese Taipei are two-time FIVB winners with the teams of Nicole Laird/Becchara Palmer of Australia, Alexandra Moiseeva/Ekaterina Syrtseva of Russia and Yurika Sakaguchi/Chiyo Suzuki of Japan topping World Tour podiums once each. 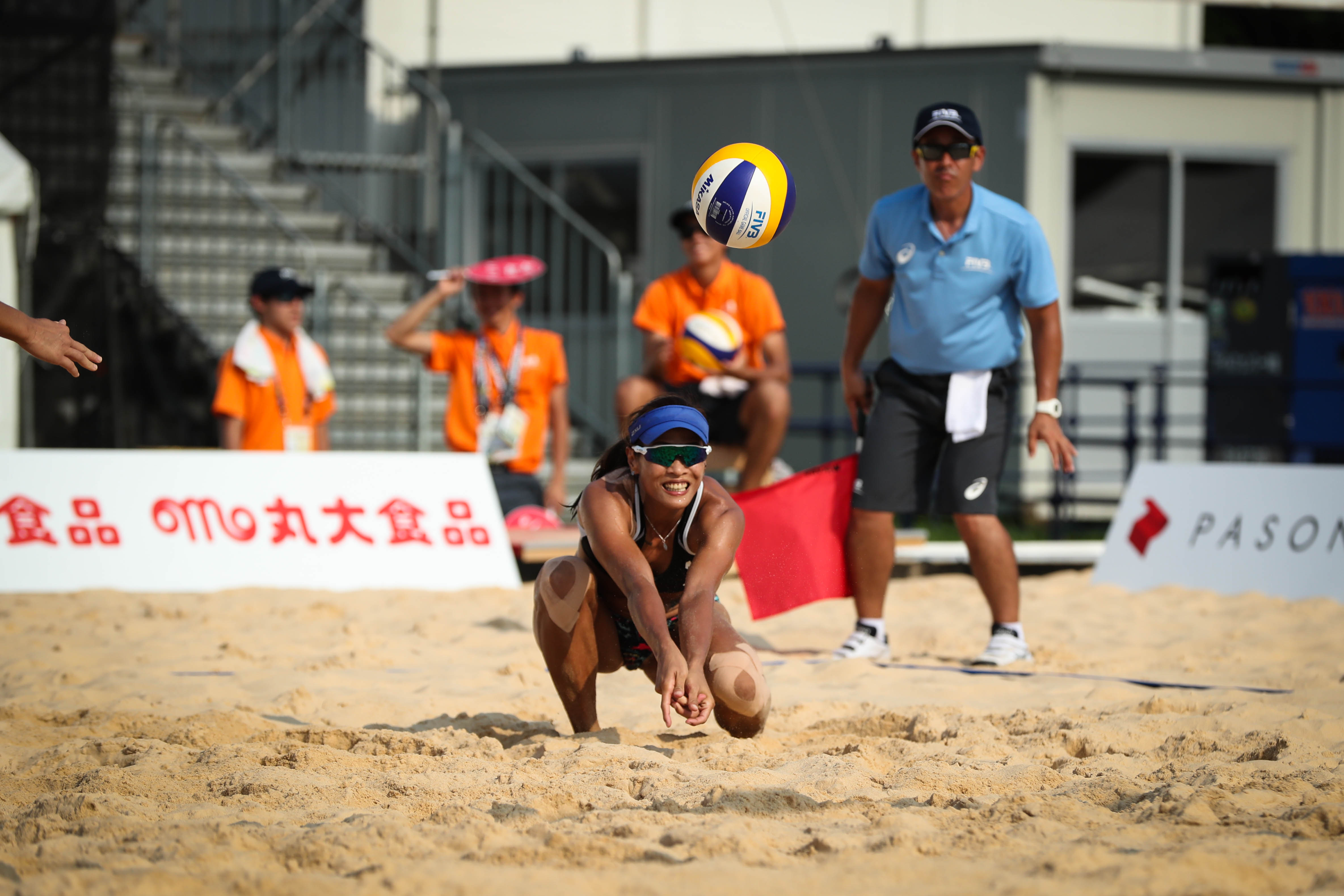 Siem Reap is hosting the women’s FIVB World Tour for the first time after staging a men’s only event in 2019. Phnom Penh (2018 and 2019) and Battambang (2019) have been the site for previous women’s World Tour stops in Cambodia where pairs from Germany, Greece and the United States have topped the podiums.

The men resume play February 20-23 with a Cambodian stop in Phnom Penh. The men will also compete in Malaysia, Australia and Mexico in March, along with single-gender stops in Iran (March 3-7 at Bandar Abbas) and Qatar (March 12-15 at Doha). 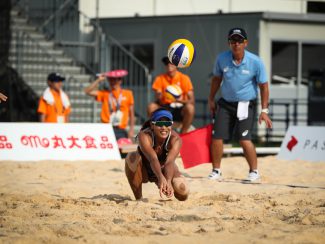 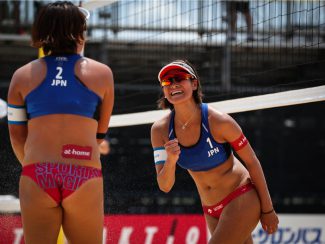