It is the third consecutive season that Daegu has hosted a World Tour tournament and it will run from July 11-14 with US$5,000 on offer to the winners. 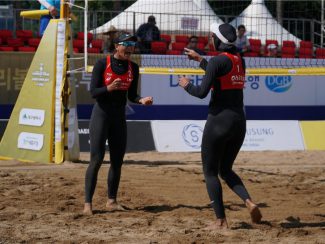