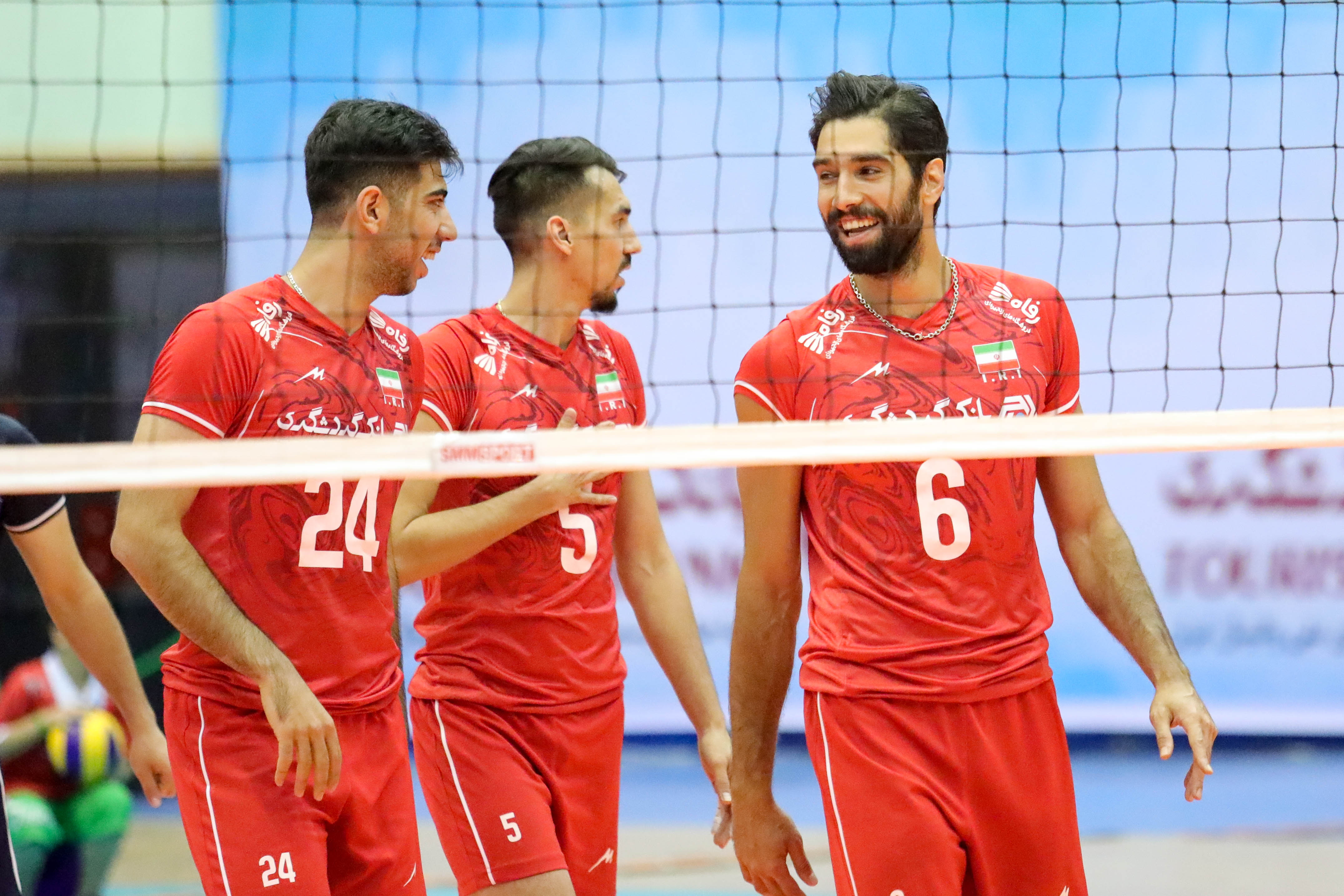 Going down in the first two sets to the much stronger rivals 16-25 21-25, India maintained their poise to improve their fortunes in the third set. Their greater determination bore fruits when they managed to level 11-11, but Iran had enough to hold them off and capture the third set 25-21 and match. “I am very happy to play a great team like Iran. We knew it would be a tough challenge for us. We played open-minded with no pressure. All we wanted was to play very well and have a good performance. We are all looking forward to improving our level to enter the Olympic Games and made history” said India’s top scorer, Amit after the match. Amit is the youngest player of India aged 22 and participated in the 2019 Asian Men’s U23 Championship in Myanmar and won silver medal, the best record of India in this age group. 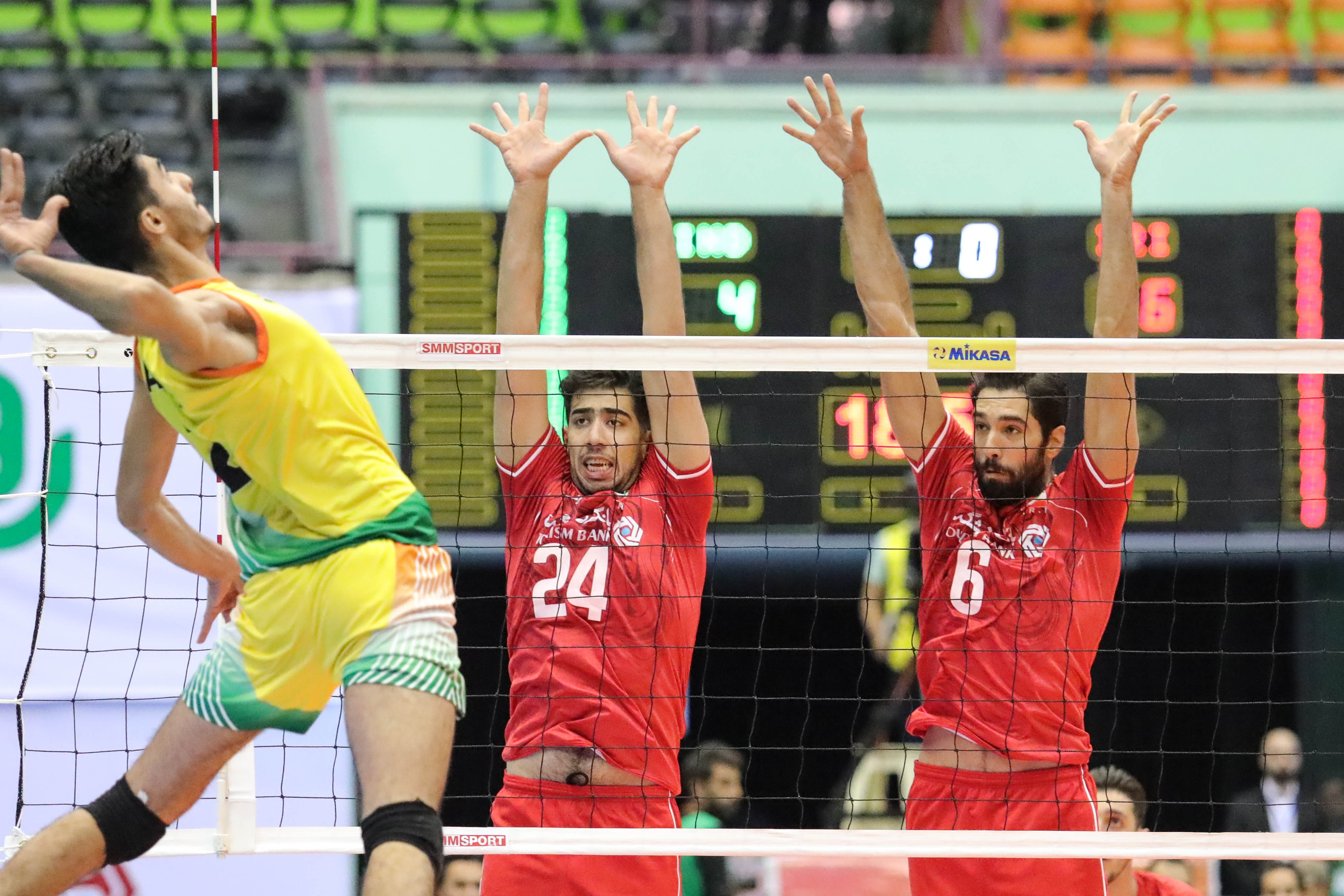 “It was a good game for us. It also gave us a good opportunity to test the younger players in order that they could take the position of the experienced ones. They showed good potential and good talent. Also, they proved that they should improve more. They made some mistakes in the game. We should work more to lower our mistakes,” said Igor Kolakovic, the head coach of Iran. 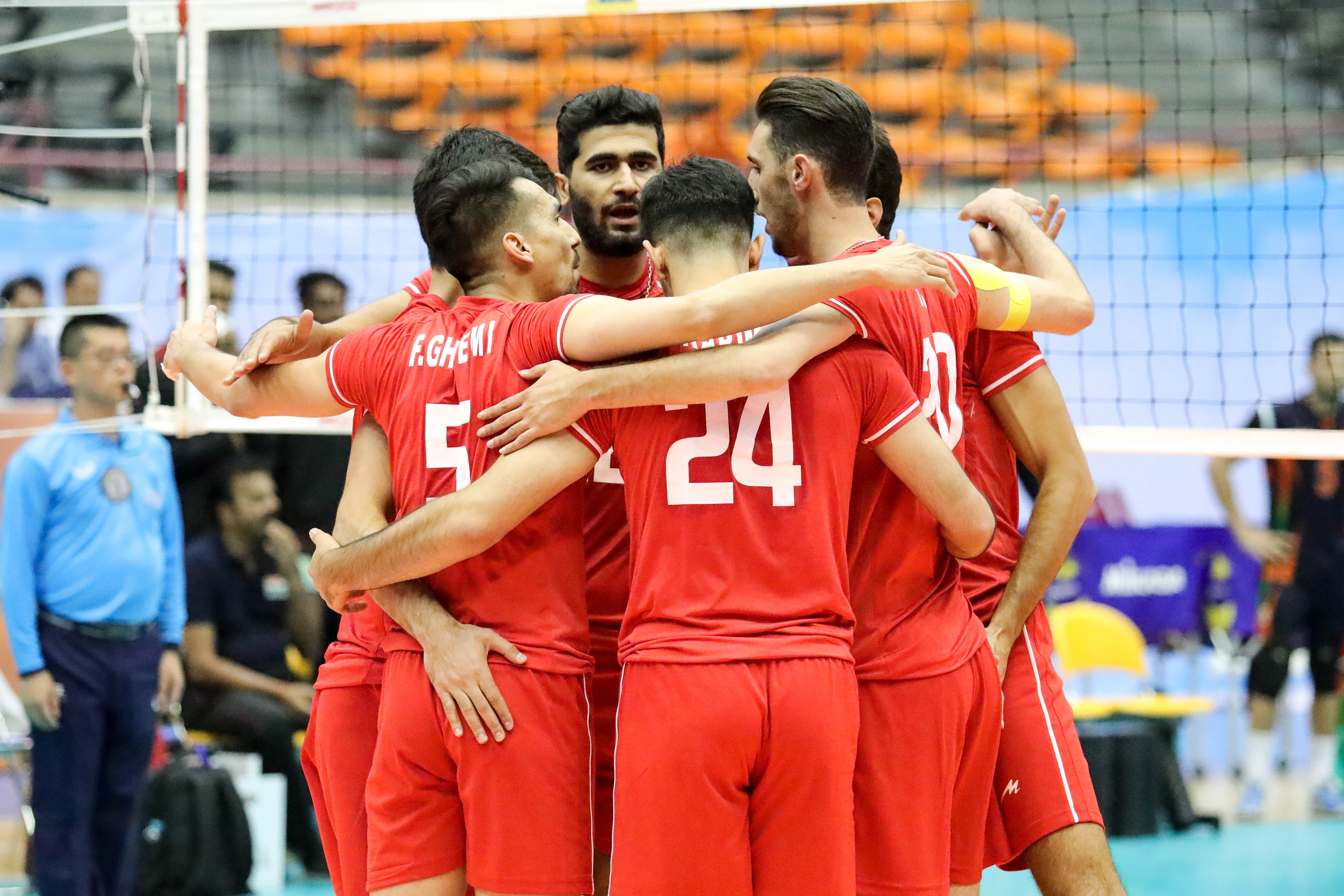 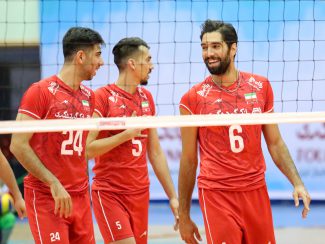 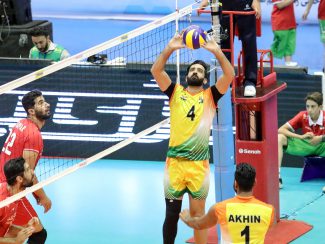 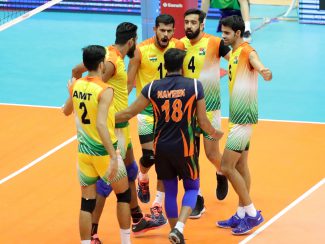 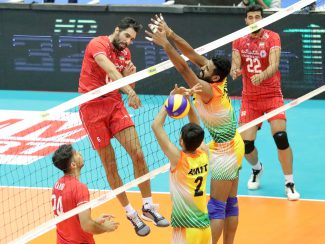 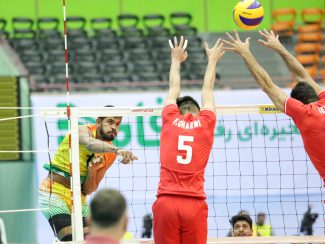 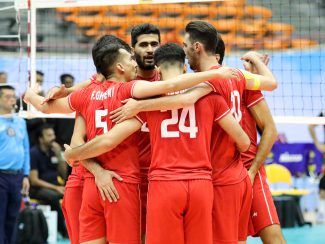 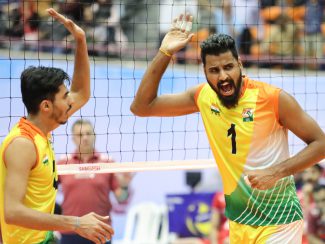 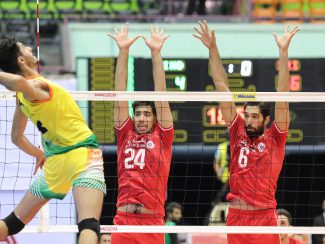