Bangkok, Thailand, August 24, 2021 – Kazakhstan underlined their supremacy over the 1st Central Asian Senior Men’s and Women’s Volleyball Challenge Cup following their scintillating wins in the Sunday’s finals at Samo Sports Complex in Fergana, Uzbekistan for a clean sweep of both events in the six-day tournament. 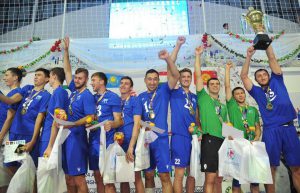 The inaugural event, organised by Central Asian Volleyball Association, kicked off on August 17, with CAVA Secretary General Mr Kylych Sarbaghyshev from Kyrgyzstan, presiding over the opening ceremony, and ended on August 22. A total of four countries comprising Kazakhstan, the only CAVA’s Group A team in the Challenge Cup, Kyrgyzstan, Tajikistan and hosts Uzbekistan strutted their stuffs in both men’s and women’s events.

Participating teams competed in the single round-robin preliminaries, with the top team after the first round taking on the fourth-ranked team and the second-ranked side playing the third place in the semifinals.

In the men’s semifinals on August 21, world No.60 Kazakhstan, silver medallists at the 2017 Asian Senior Men’s Championship in Indonesia and the top team in the first round, saw off winless Tajikistan in straight sets, with second-ranked team and world No.91 Kyrgyzstan beating third-ranked Uzbekistan. 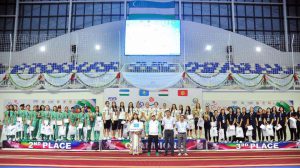 In the women’s final showdown on Sunday, Kazakhstan still lived up to expectations as the unbeaten side put it past spirited Uzbekistan 3-1 to capture the women’s title.

The third-place playoff encounter earlier saw Kyrgyzstan prove much stronger against Tajikistan to seal a straight-set win for bronze medal. 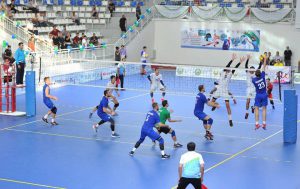 In the men’s final clash, Kazakhstan, which will test their mettle against the continent’s best teams in the 21st Asian Senior Men’s Volleyball Championship in Chiba, Japan from September 12 to 19, made their mark to beat Kyrgyzstan in impressive straight sets to reign supreme. 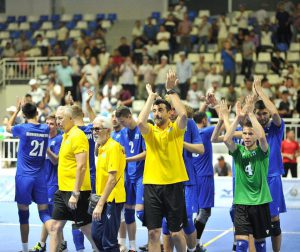 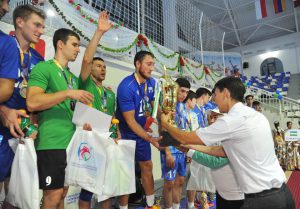 The third place went to hosts Uzbekistan, which recovered from the first-set down to shut out Tajikistan in dramatic four sets. Uzbekistan also got the AVC nod to replace COVID-stricken Sri Lanka in the above-mentioned Asian Championship in Japan. 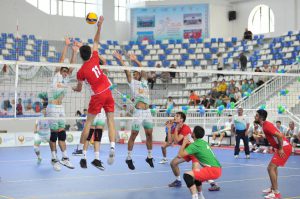 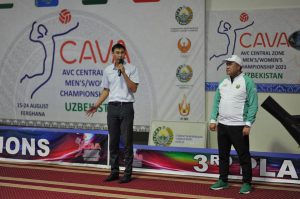 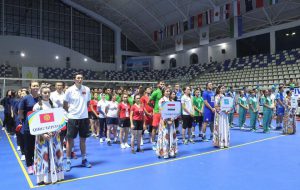 Top three teams in the concluded Challenge Cup now make the cut for the regional stage of the Central Asian Volleyball Championship, which will be held in September in India (women) and Iran (men).