Visakhaapattanam, India, December 17, 2019 – Kazakhstan secured their final berths in both men’s and women’s events at the AVC Beach Volleyball Continental Cup Phase 1 – Central Zone here, with the Kazakh women’s team battling it out with Sri Lanka in the Wednesday’s showdown.

Iran stormed past Sri Lanka 2-0 and Kazakhstan outclassed hosts India in the men’s single elimination on Monday, resulting in the final clash between Iran and Sri Lanka on Wednesday.

Kazakhstan, Sri Lanka and hosts India strutted their stuff in the women’s event, which saw Kazakhstan automatically entered the final match following the top seeding they have been awarded. The Kazakhs are due to take on the Tuesday’s winners between India and Sri Lanka, in the showdown on Wednesday.

The eventual winning teams (one from each gender) from the three-day tournament will get tickets in each gender to test their mettle in the 8-team 2020 AVC Beach Volleyball Continental Cup Finals, where only the eventual winners will qualify for the Tokyo 2020.

On Tuesday, the second day of the double-gender competition, Sri Lanka powered past hosts India 2-0 in the men’s third-place playoff match, while Sri Lanka celebrated their double victory after 2-0 rout of hosts India in the women’s event. 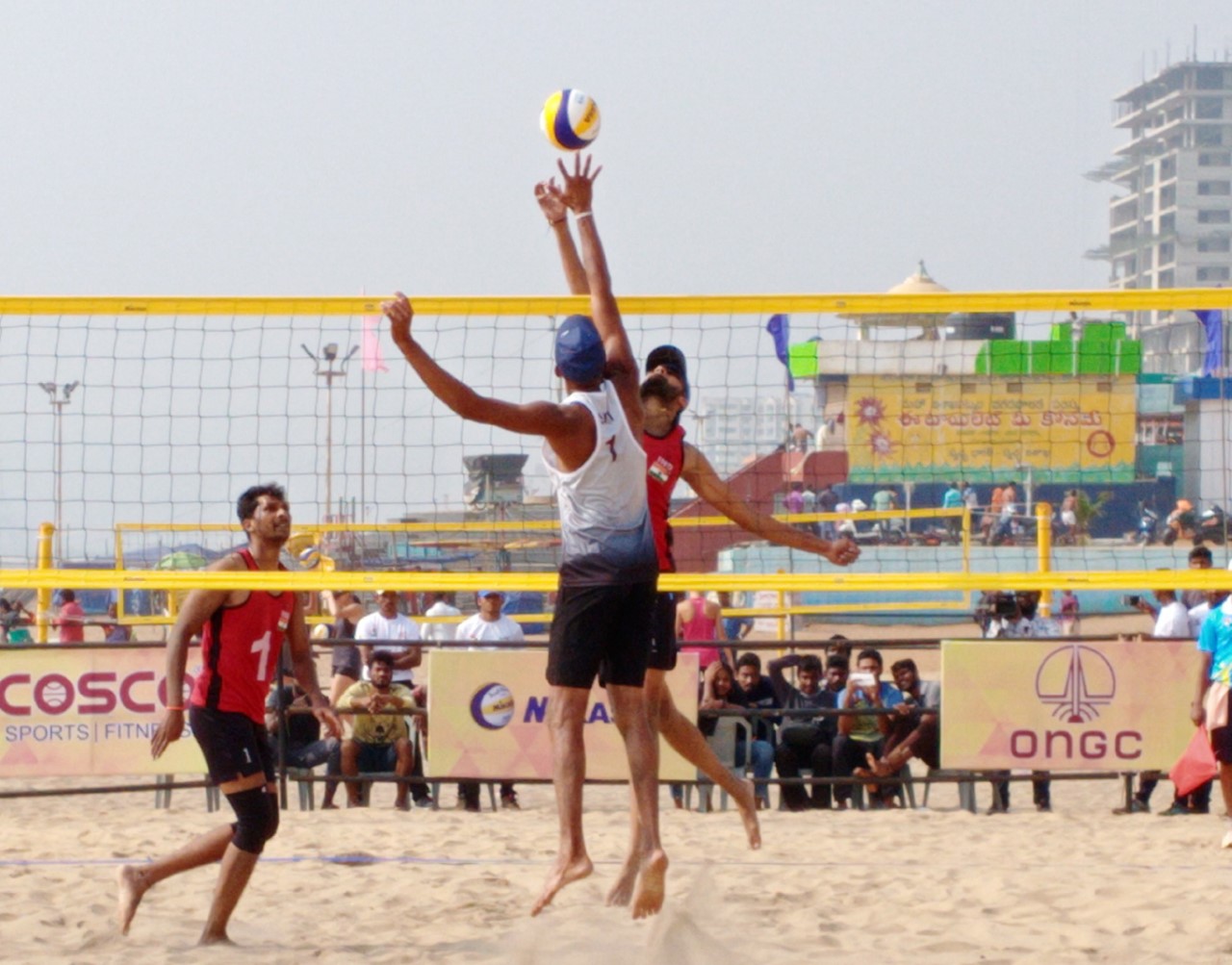 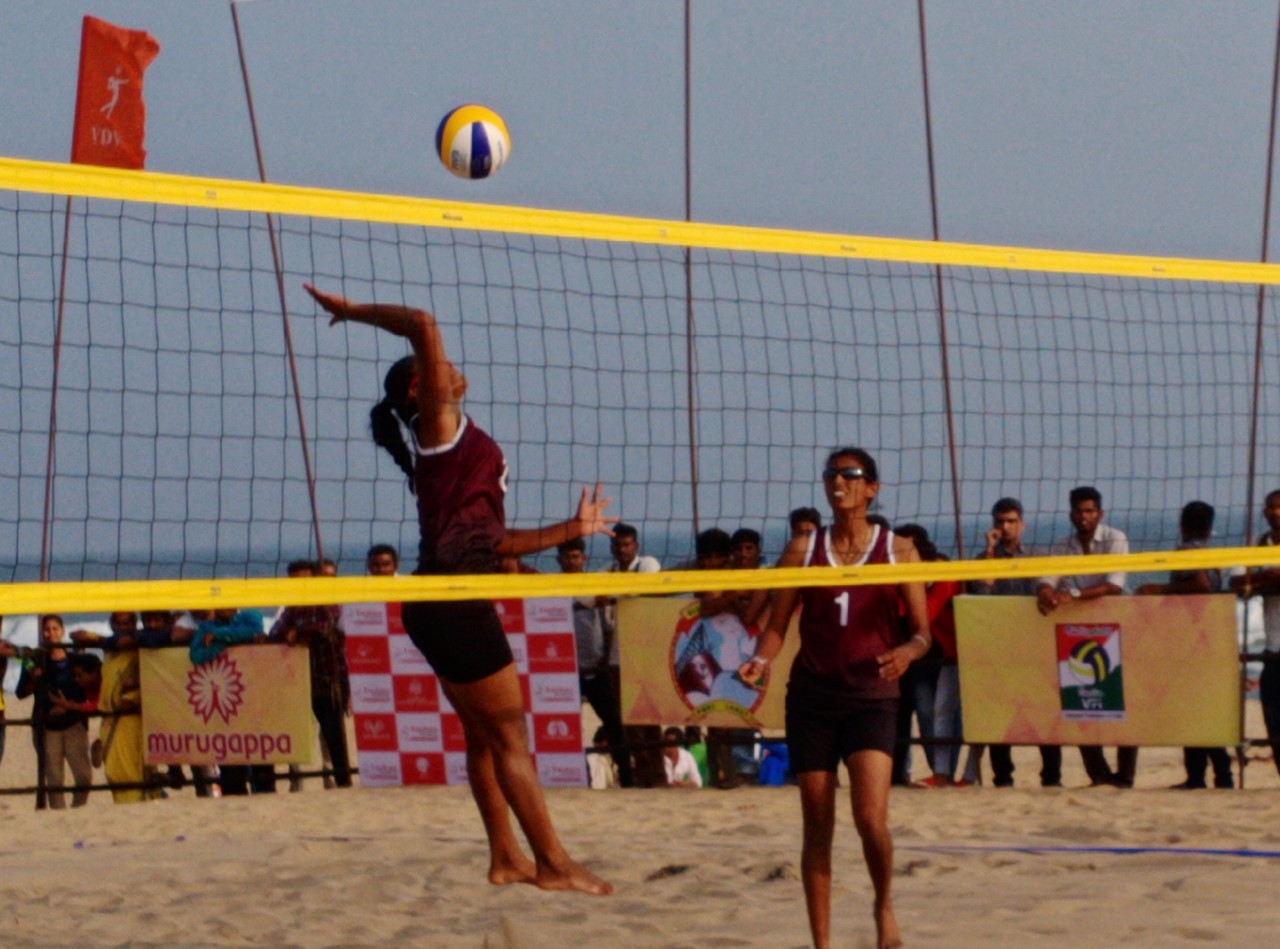 Meanwhile, the women’s division on Tuesday served as the semi-final clash where the winning team will make the cut for the Wednesday’s showdown against top seeds Kazakhstan. Sri Lanka hogged the limelight after stunning the host side 2-0.

Following the Tuesday’s win, Sri Lanka go up against Kazakhstan in the women’s showdown on Wednesday. India had to be content with bronze medal. 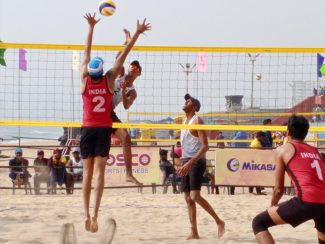 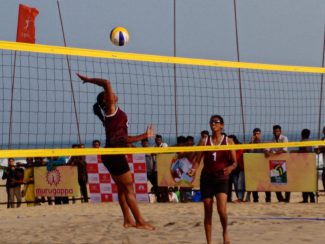 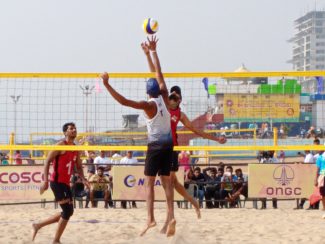