KENTARO TAKAHASHI: FORCE IN THE MIDDLE

Lausanne, Switzerland, August 29, 2020 – Japanese middle blocker Kentaro Takahashi identified himself more with baseball in his earlier days, but his teacher at Yonezawa Central High School noticed his talent and convinced him he had a better chance in volleyball.

“I was 15 years old when I had to stop playing baseball because of an elbow injury,” Takahashi recalled. “Then my high school teacher recruited me to the high school volleyball team.” 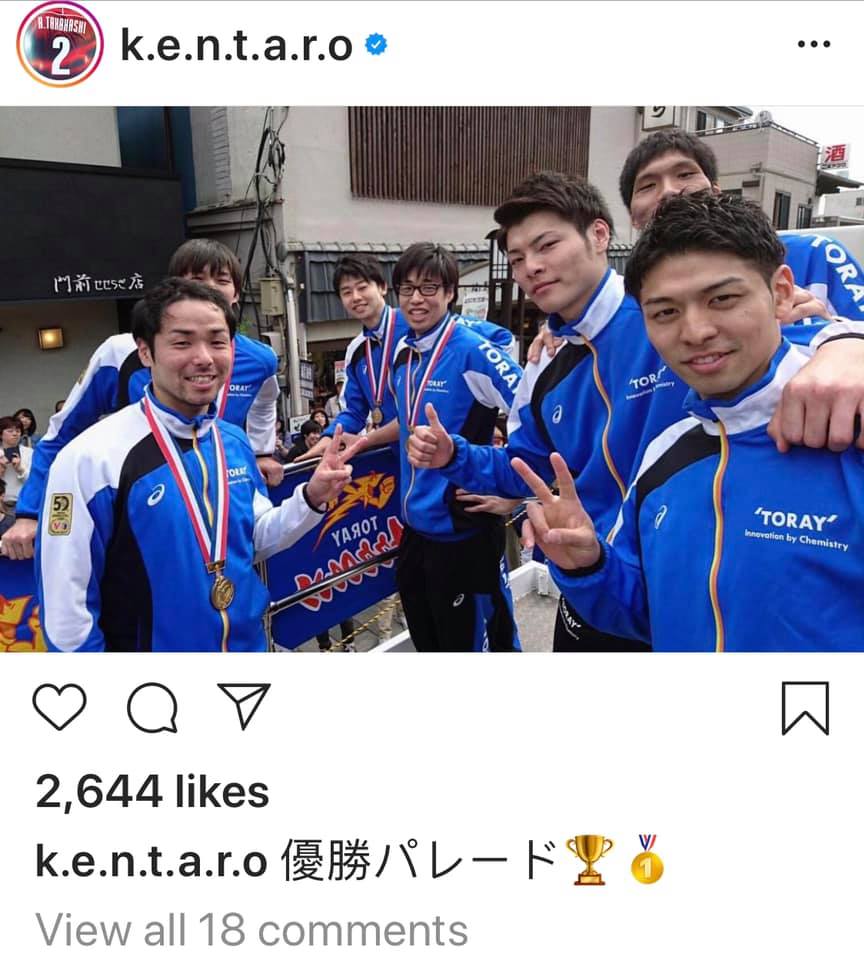 Takahashi represented University of Tsukuba, an institution that boasts one of the best volleyball programmes in the nation. After years of hard work and competing in the national university championships, he was able to hone his skills and transform himself into a formidable force and net defender in the middle for the national team.

Takahashi has made his mark at the highest level of the game, gifted with height and power that is vital for the position. He developed various skill sets through constant training, but he knows his weaknesses and works hard to improve them.

“My strongest point is my strength. I try to utilise my strength to make points as much as I can in a match. My weakness would probably be a lack of accuracy, which results in some avoidable mistakes in my plays. So, I try to maintain high focus on the balls to overcome this weakness.” 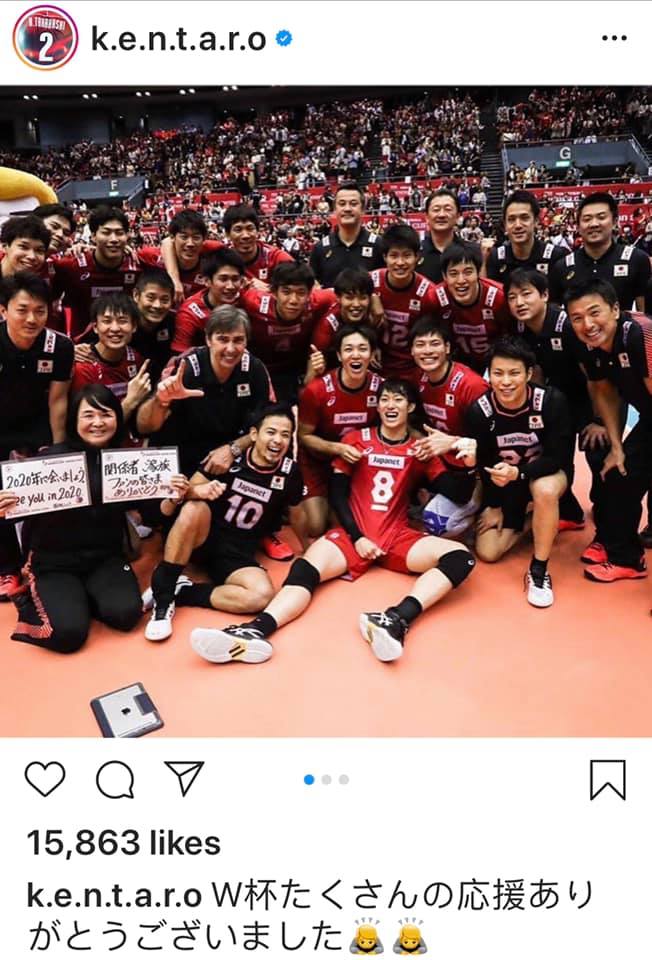 His accomplishments so far include participating in the 2019 FIVB Volleyball World Cup, when Japan finished fourth overall. The home fans were delighted with the way the team performed and cheered them on from start to finish.

“We finished in fourth place at the World Cup in 2019. Playing there helped me understand my role in the team better to compete and perform well at the highest level.

“To stay motivated, I always set a high goal for myself and think of ways to achieve it. At the World Cup, we all shared the same goal to win a medal for Japan in this tournament, so we were all working hard together towards that goal.

“The most challenging match for me was against Russia. It was difficult to play against them because of their height. However, we had good rhythm from defence and our serves, which is our team’s strength. We beat them eventually because of that.” 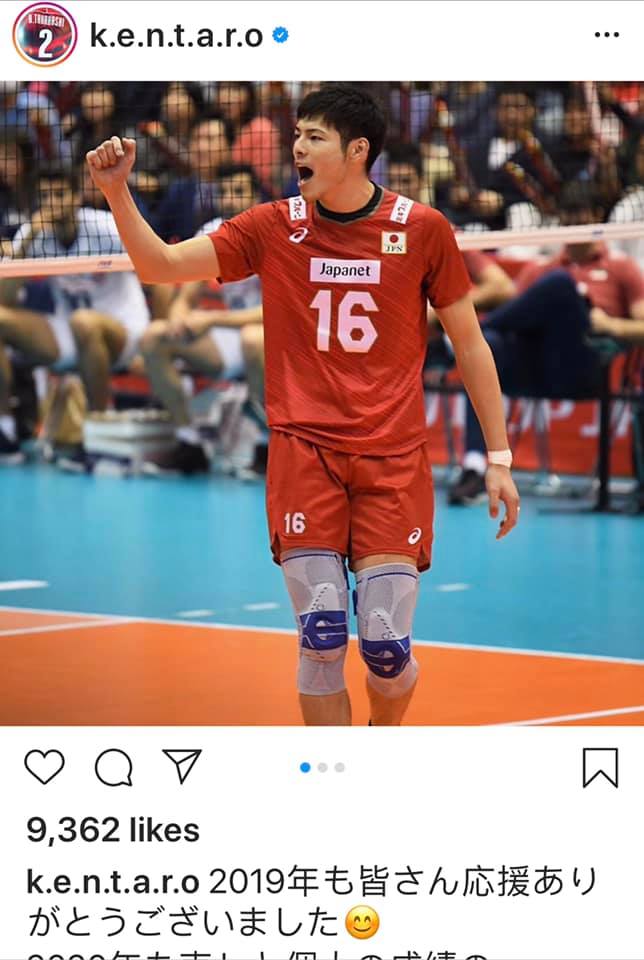 After spending countless hours on the court training and competing, the Yamagata native has learned a couple of things that he can share with others.

“Practice makes perfect. Always put your best effort in training. When it comes to handling stress and pressure, don’t even try to avoid them. Understand the situation and face them head on. 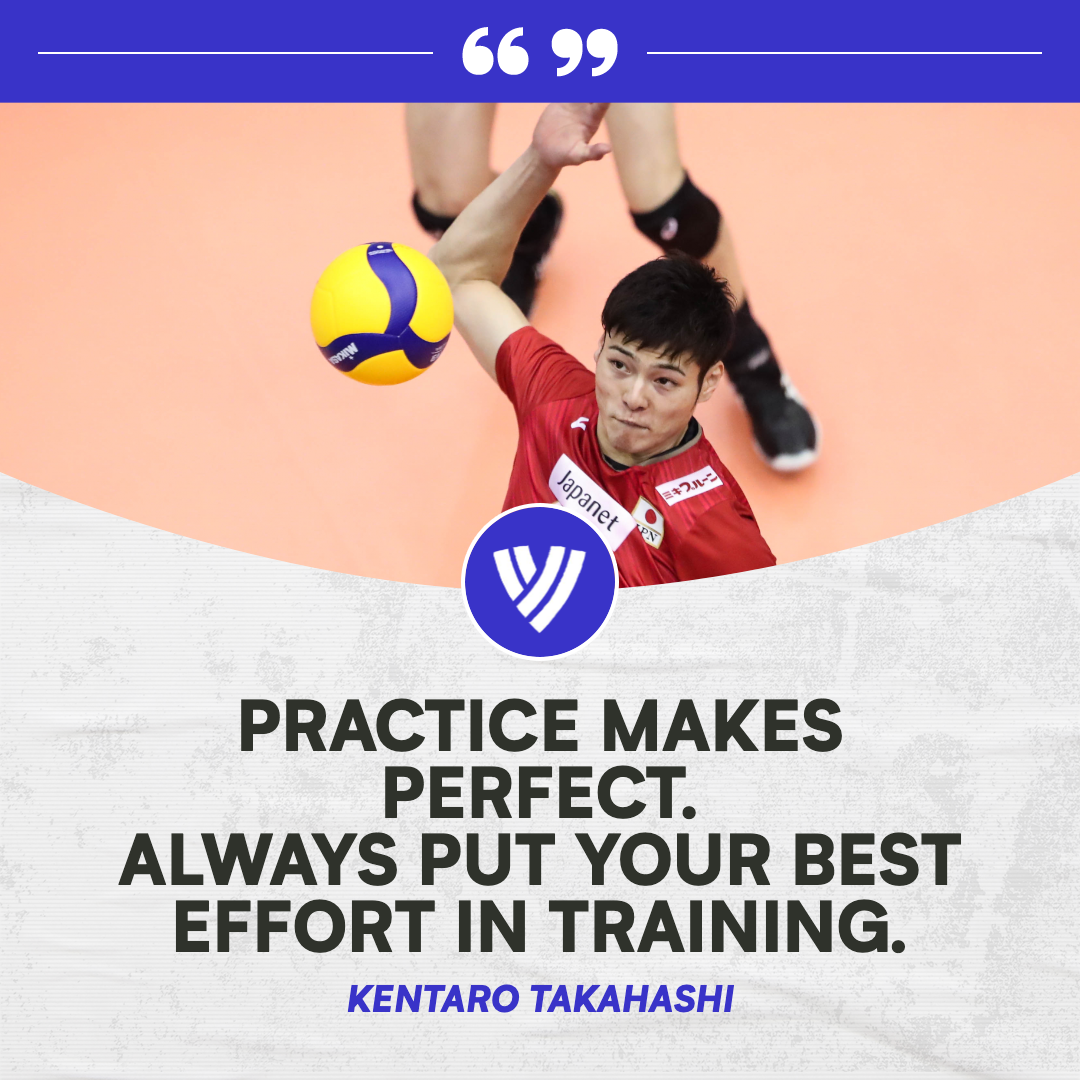 “Good judgment skills are really important for middle blockers. You have to watch a lot of videos and learn from the techniques of other teams or players to improve your own skills.

“I would advise my younger self not to overthink and just play harder each time to improve my performance.”

For now, Takahashi’s main goal is to perform well in the team to be able to get a once-in-a-lifetime experience of playing in the Olympic Games in front of a home crowd.

“What motivates me is to be at the Olympic Games and to perform well there.”

Given the busy schedule each athlete has in the lead-up to the Games, Takahashi tries to find time to do regular activities to balance his life.

“On the court, I play hard and tough, but outside I am a very outgoing person who loves to have fun all the time. I go fishing on weekends. I love taking hot baths. In fact it is also part of my game routine – taking a hot bath for 20 minutes, drinking a cup of coffee and listening to music.

“But my greatest passion outside the sport is my baby daughter.”

SAORI SAKODA: HER LIFE IN 180 DEGREES 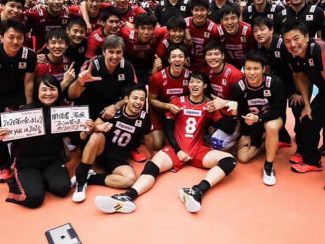 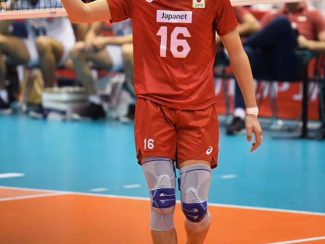 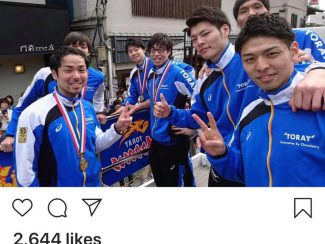 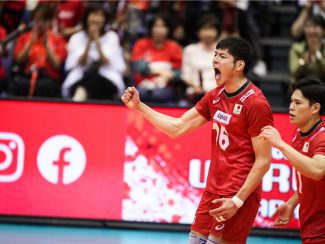