The Korean Volleyball Association released the list of the women’s national team players who will participate in the 2021 FIVB Volleyball Nations League and the Olympic Games Tokyo 2020 on Wednesday. 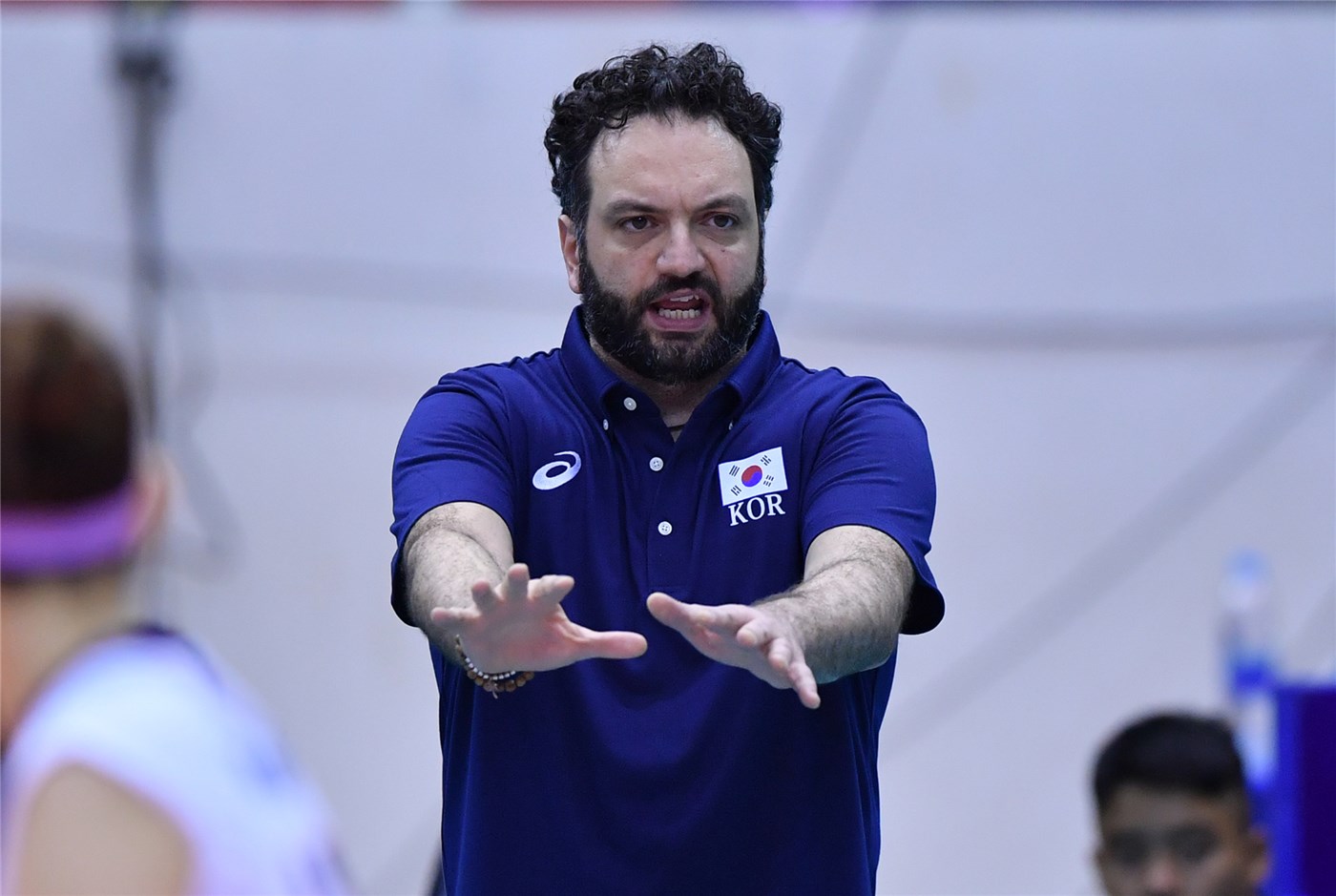 Italian coach Stefano Lavarini selected a total of 18 players, including captain Kim Yeon-Koung, who led Heungkuk Life Pink Spiders in the Korean V-League this season, experienced players Yang Hyo-Jin, Kim Su-Ji and Kim Hee-Jin, and reigning V-League champions Lee So-Young and Kang So-Hui.
The Italian coach will also be introducing new faces like outside hitter Kim Joo-Hyang and setter Kim Da-in.
The players are scheduled to convene at Jincheon Athlete’s Village starting on April 23. Lavarini, currently at the helm of Igor Gorgonzola Novara in the Italian League, is expected to arrive as soon as the club season is over and will join the team after completing a two-week period of self-isolation. Until then, former national team coach Kang Sung-Hyung will lead training.

Koree are looking forward to a good performance at the VNL, where nine of the 16 teams are their Olympic Games opponents in Tokyo. The 12 players who will compete at Tokyo 2020 will be confirmed after the VNL. 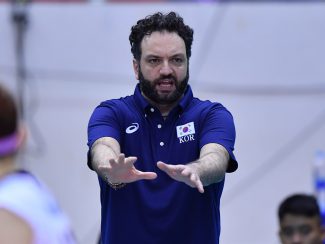 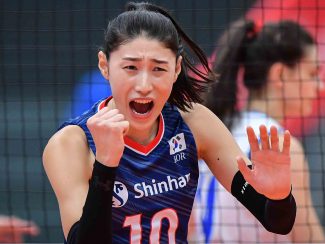