Bangkok, Thailand, April 9, 2021 – The Central Asian Zonal Girls’ U17 International Volleyball Invitation is due to be hosted by Uzbekistan Volleyball Federation in Navoi City from April 17 to 23 in fondest memory of the two-time Olympic Games champion Vera Illarionovna-Galushka-Duyunova.

The tournament will be held in compliance with the calendar plan of Physical Culture and Sports of the Republic of Uzbekistan with aims of preparing their team for future major competitions including the 2022 Asian Games in Hangzhou, China and the 2024 Olympic Games in Paris, France apart from sustaining cooperation development in the field of volleyball, improving the health of the younger generation and establishing a favourable atmosphere in society.

Furthermore, the host country also hopes high that the tournament will help create conditions for cooperation and mutual exchange in preparation of teaching methods and other materials to improve the sports skills of young athletes as well as developing youth volleyball and improving sports skills of teams. 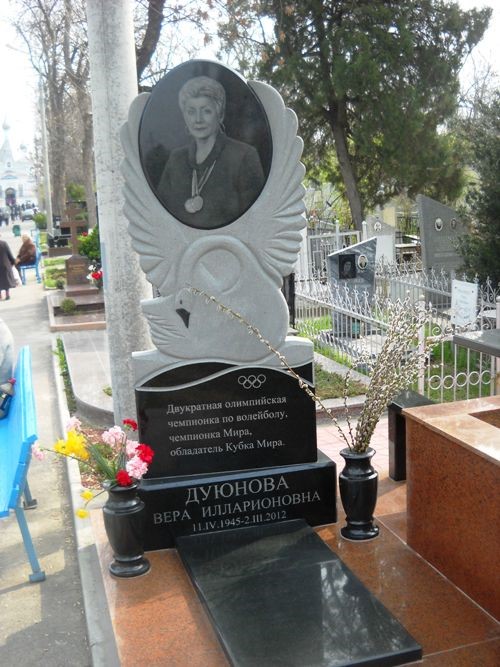 More importantly, the tournament will be held in memory of V.I. Duyunova. She was a volleyball player of the USSR national team (1968 -1974) whose team had captured several major competitions including two-time Olympic champions (1968 and 1972), world champions in 1970 in Bulgaria and winners of the 1973 World Cup in Uruguay.

Also, she was honored Master of Sports of the USSR in 1968 and honored mentor of youth of Uzbekistan.

The name of Vera Illarionovna Duyunova is forever inscribed in the history of the Olympic movement of Uzbekistan. At the Olympics in Mexico City (1968) and in Munich (1972) V. Duyunova defended the honor of Uzbekistan with dignity. 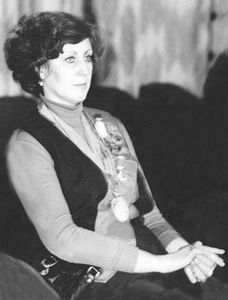 Vera Illarionovna devoted her whole life to sports. After the end of her sports career, she was actively involved in promoting children’s and women’s sports in Uzbekistan. Heading for many years the Children’s and Youth Sports School No. 6, a specialized volleyball school, passed on her experience to the younger generation.

Since the late 1970s, she worked as a senior coach of the USSR youth team. Since 1982, she had become Director of the Tashkent Sports School and between 1990s and 2000s the Vice-President of the National Olympic Committee of Uzbekistan. She was awarded the orders “Badge of Honor”, “Soglom Avlod Uchun”. 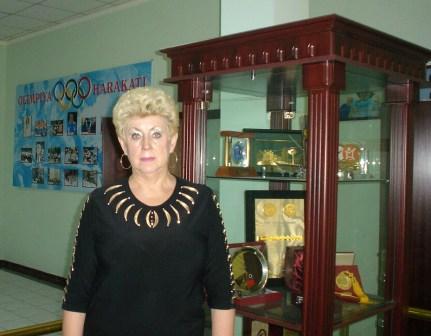 UVF Secretary General Khusan Nasrullayev revealed that two months ago, the VFU had sent invitations to AVC affiliated federations from the Central Asian Zonal Volleyball Association and as of April 5, 2021, Kazakhstan, Kyrgyzstan, Tajikistan, Turkmenistan and Afghanistan have already confirmed their participation.

During the tournament, the UVF has planned to implement all necessary precaution measures during the COVID-19 pandemic for all participating teams both on arrival and departure.

In addition to the U17 competition, the UVF has also planned to host the Asian Senior Men’s Central Zone Volleyball Championship. In organizing this championship, the VFU is closely cooperating with Presidents and Secretary Generals of the CAZVA federations.

KOREA: OUT TO RISE AGAIN TO TOP OF THE PACKKIM LEADS KOREA’S 18-PLAYER SQUAD