Nakhon Ratchasima, Thailand, January 12, 2020 – Korea secured the only remaining ticket from Asia to 2020 Tokyo Olympic Games after a 3-0 (25-22, 25-20, 25-20) victory over the hosts Thailand at the final showdown of 2020 AVC Women’s Tokyo Volleyball Qualification at Chatchai Hall on Sunday evening. 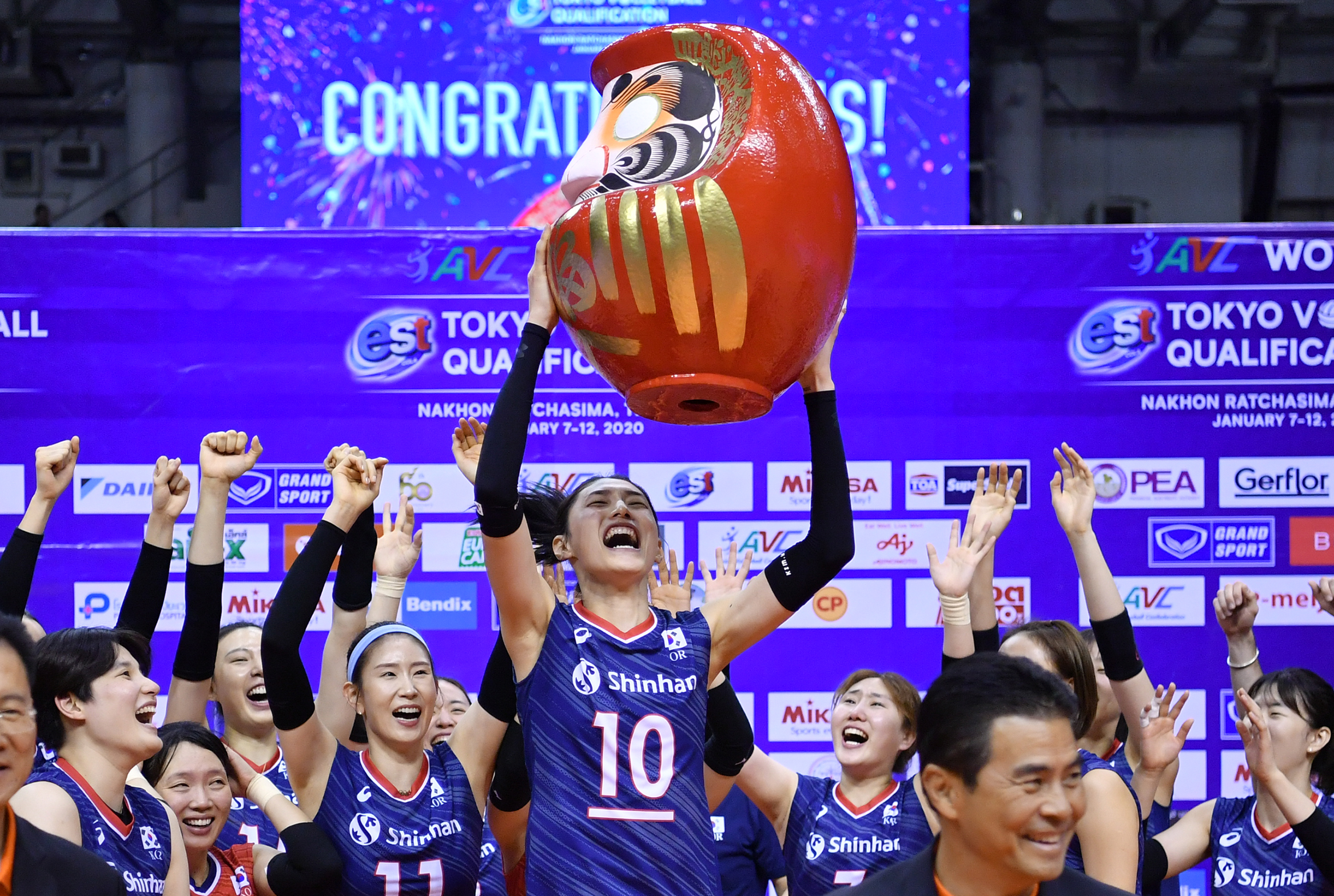 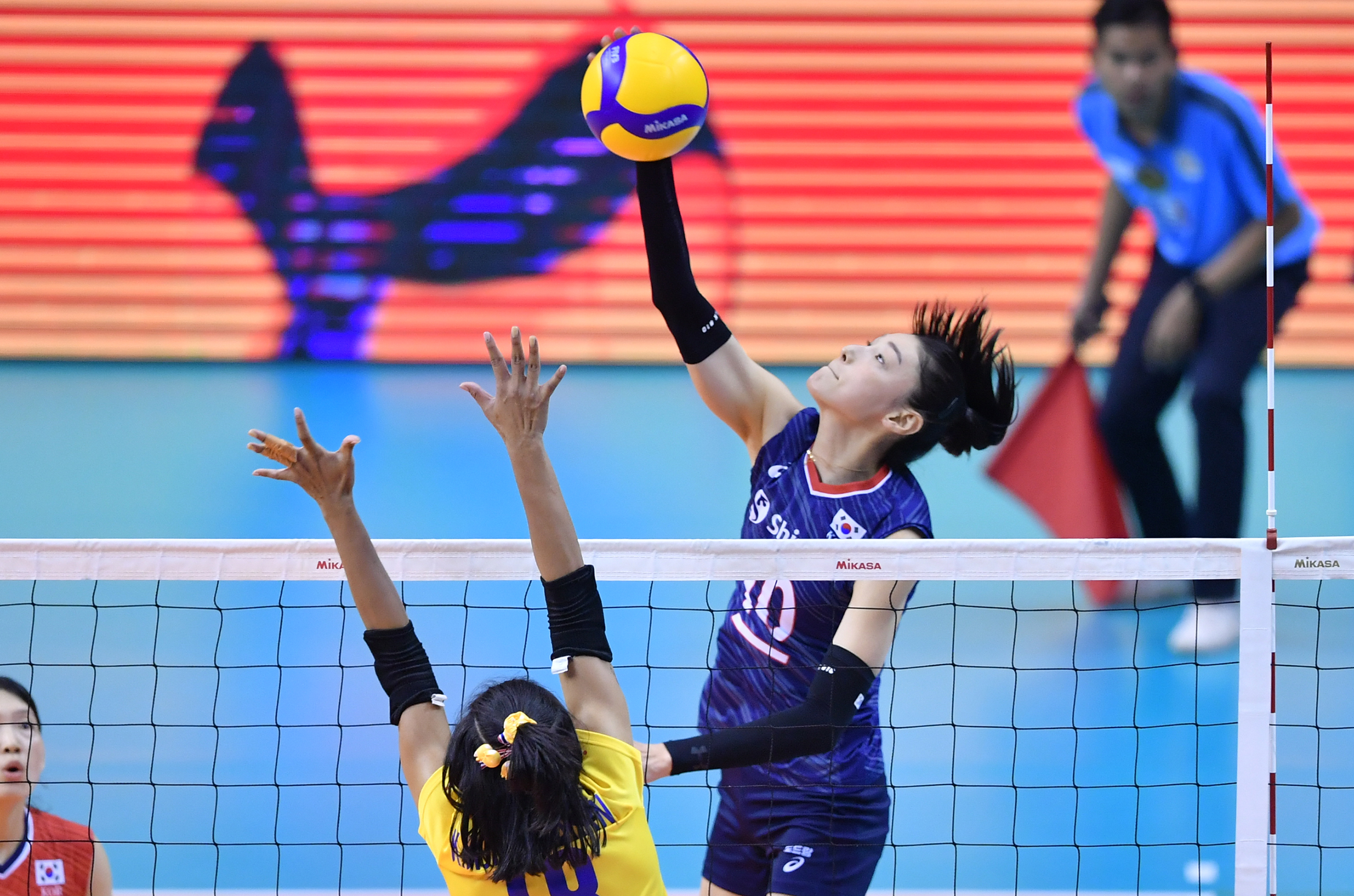 Korea sharpened their attacking in the second set, seeing Lee and Kim bombard Thailand’s side constantly while Thailand failed to keep their fire after a range of seesaw battle at the beginning. Korea expanded the margin from 8-6 to 16-10 at technical timeouts. Kim Yeon Koung smashed two mighty spikes to bring Korea to the set point 24-20 before Kim Su Ji finished the second set in 25-21 with another hit.

With their back against the wall, Thailand maintained their determination at the third set, keeping up with Korea to a 10-10 tie. Kim Yeon Koung was limited by Thailand as she committed 3 attacking errors but her teammate Lee Jaeyeong made up soon with consecutive three kills. Korea managed to take a two-point lead at the second technical timeout. Though Thailand fought back with their utmost effort, the attacking tandem of Lee Jaeyeong and Kim Yeon Koung extinguished their attempts and concluded the set in 25-20 and the match in 3-0. 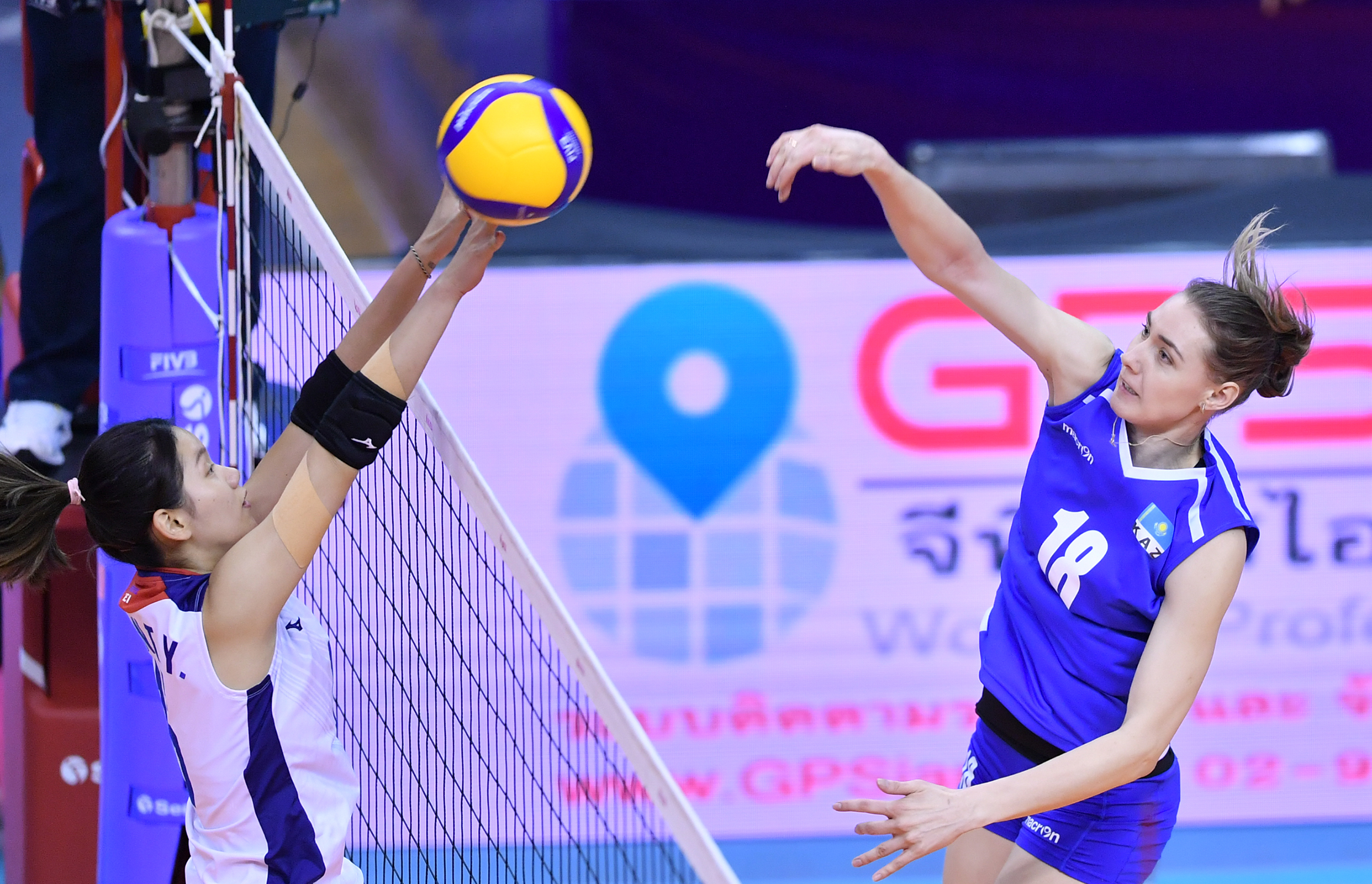 In an early encounter in the afternoon, Kazakhstan prevailed over Chinese Taipei 3-1 (25-21, 22-25, 25-21, 27-25) and clinched the 3rd place at AVC Women’s Tokyo Volleyball Qualification while Chinese Taipei the fourth. 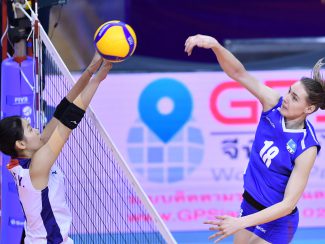 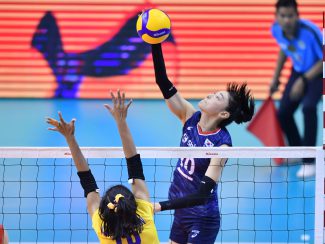 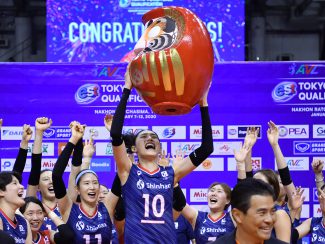 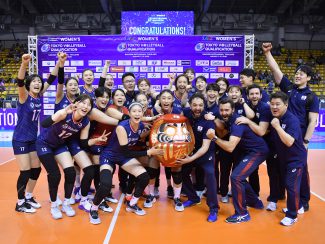