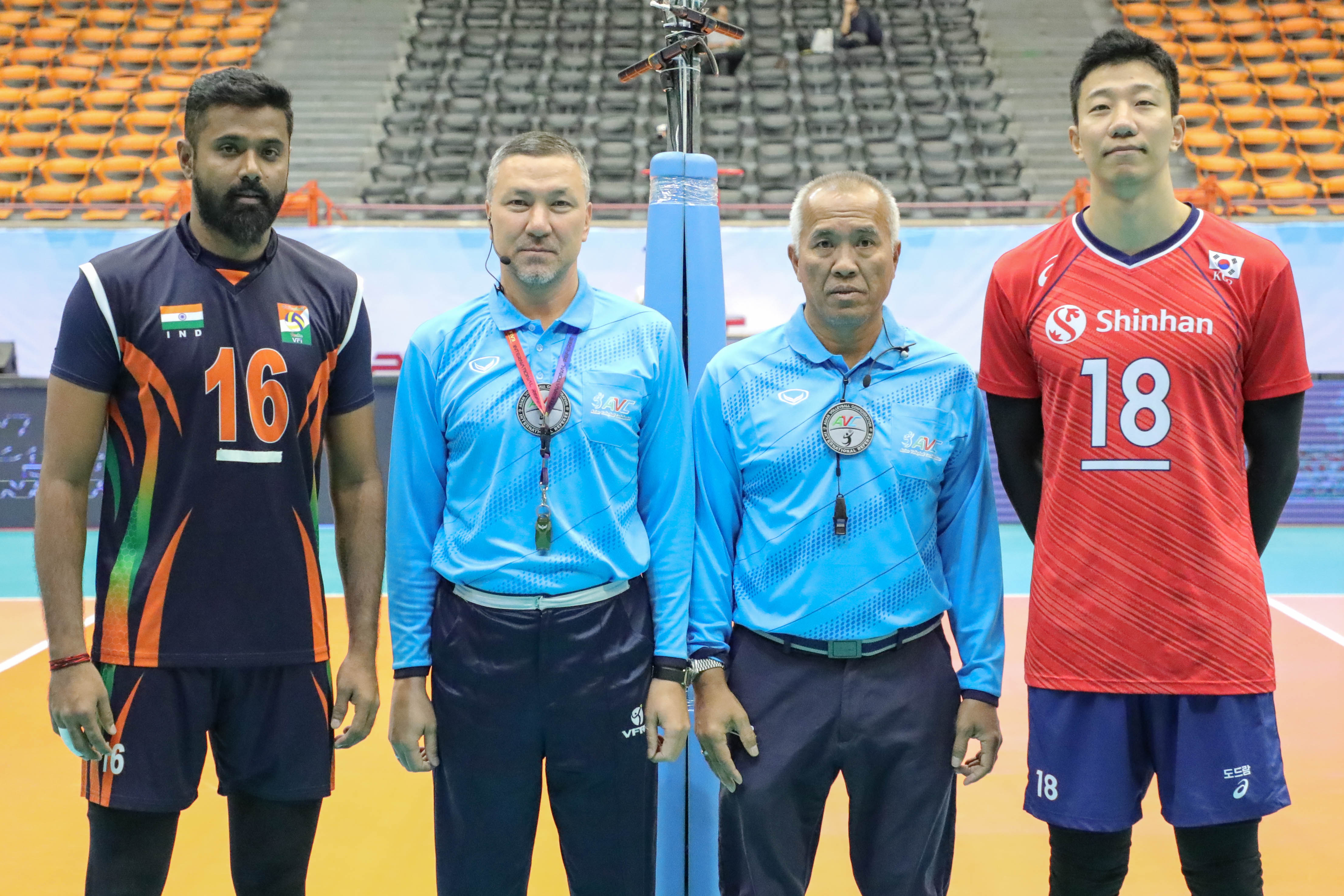 The scintillating 3-1 victory over India in the Thursday’s quarter-finals earned Korea a ticket to the semi-finals, where they are due to go up against hosts and the 2011 and 2013 Asian champions Iran. As Korea will contest a do-or-die semi-final clash, India have already been relegated to the classification round for 5th-8th places. 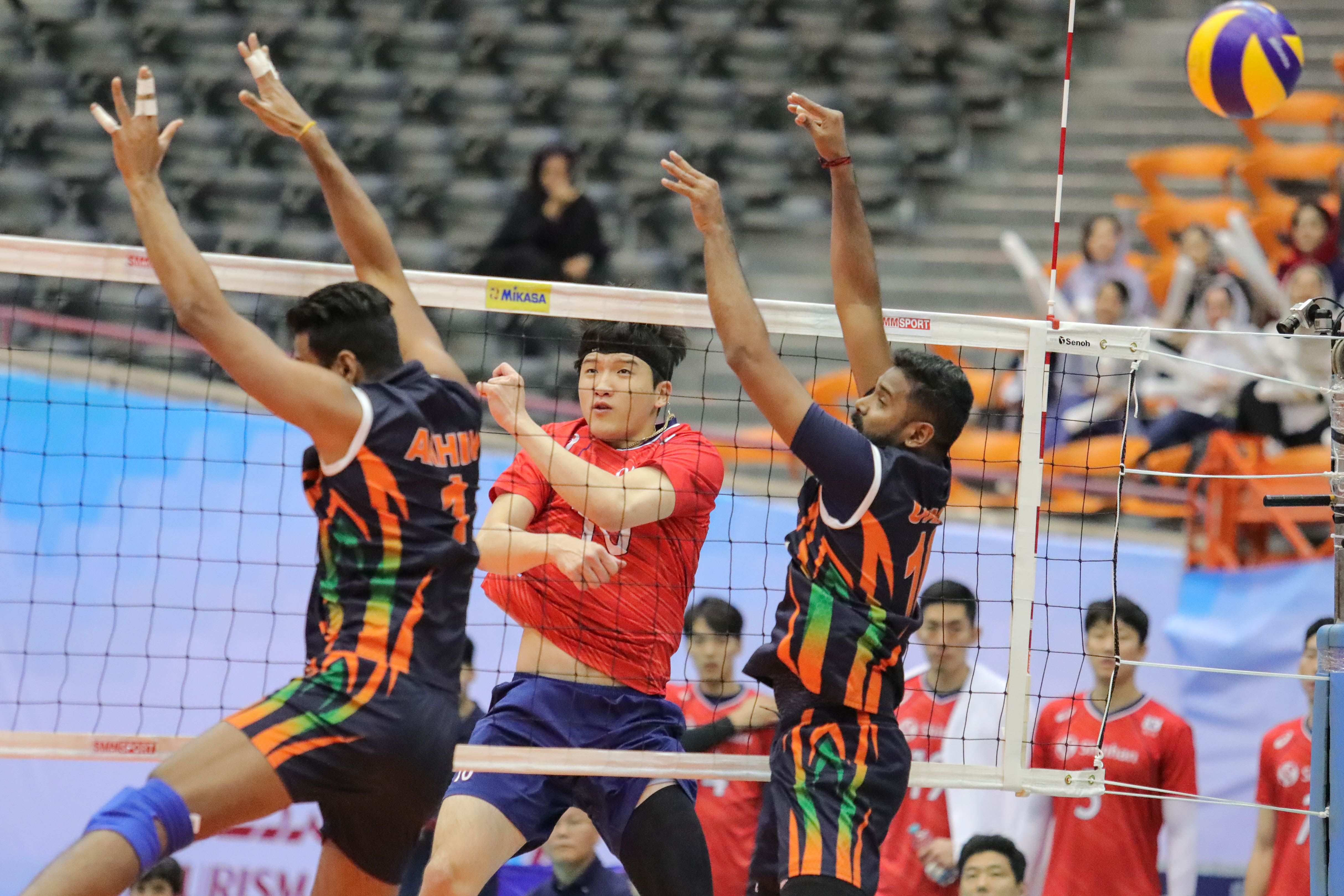 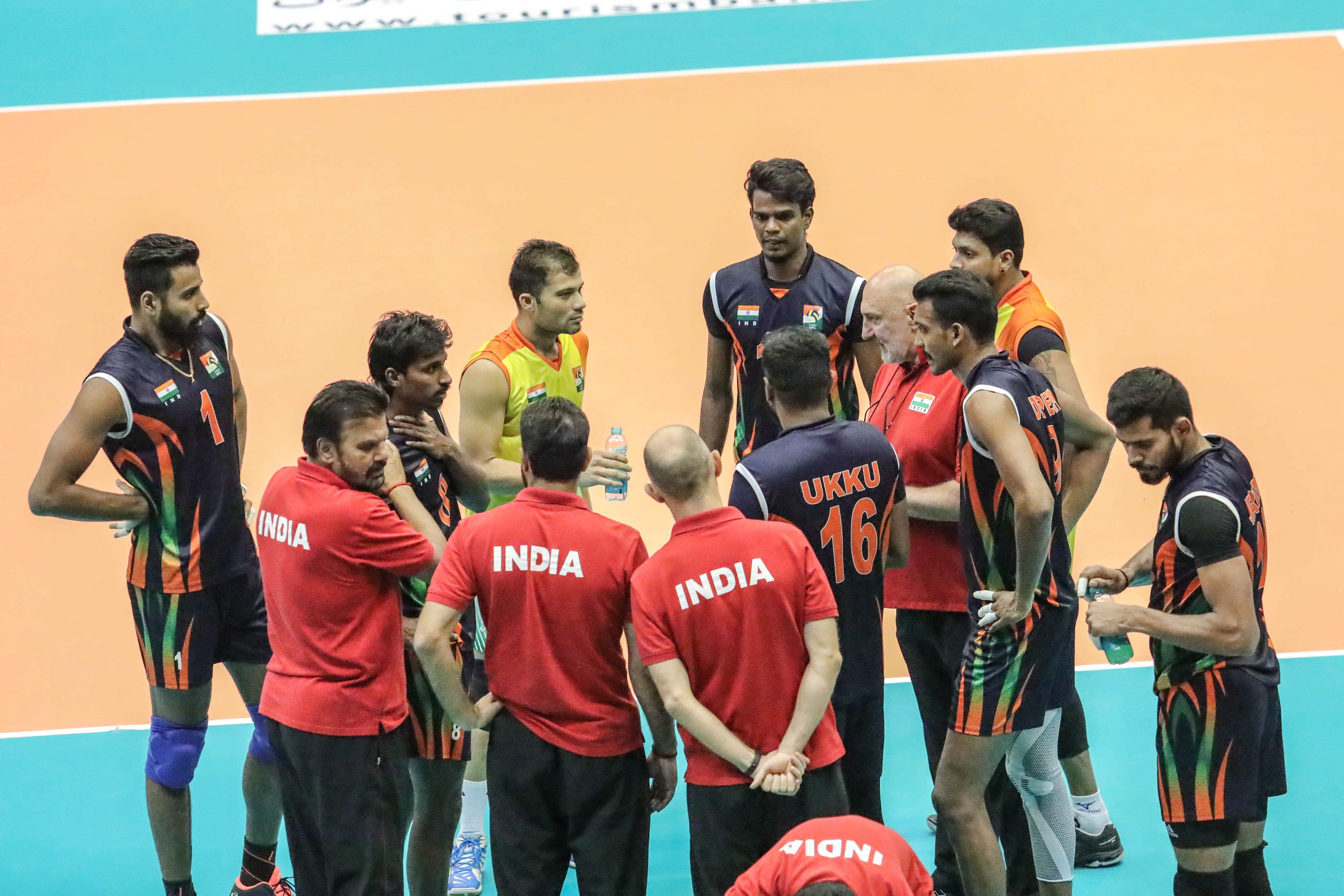 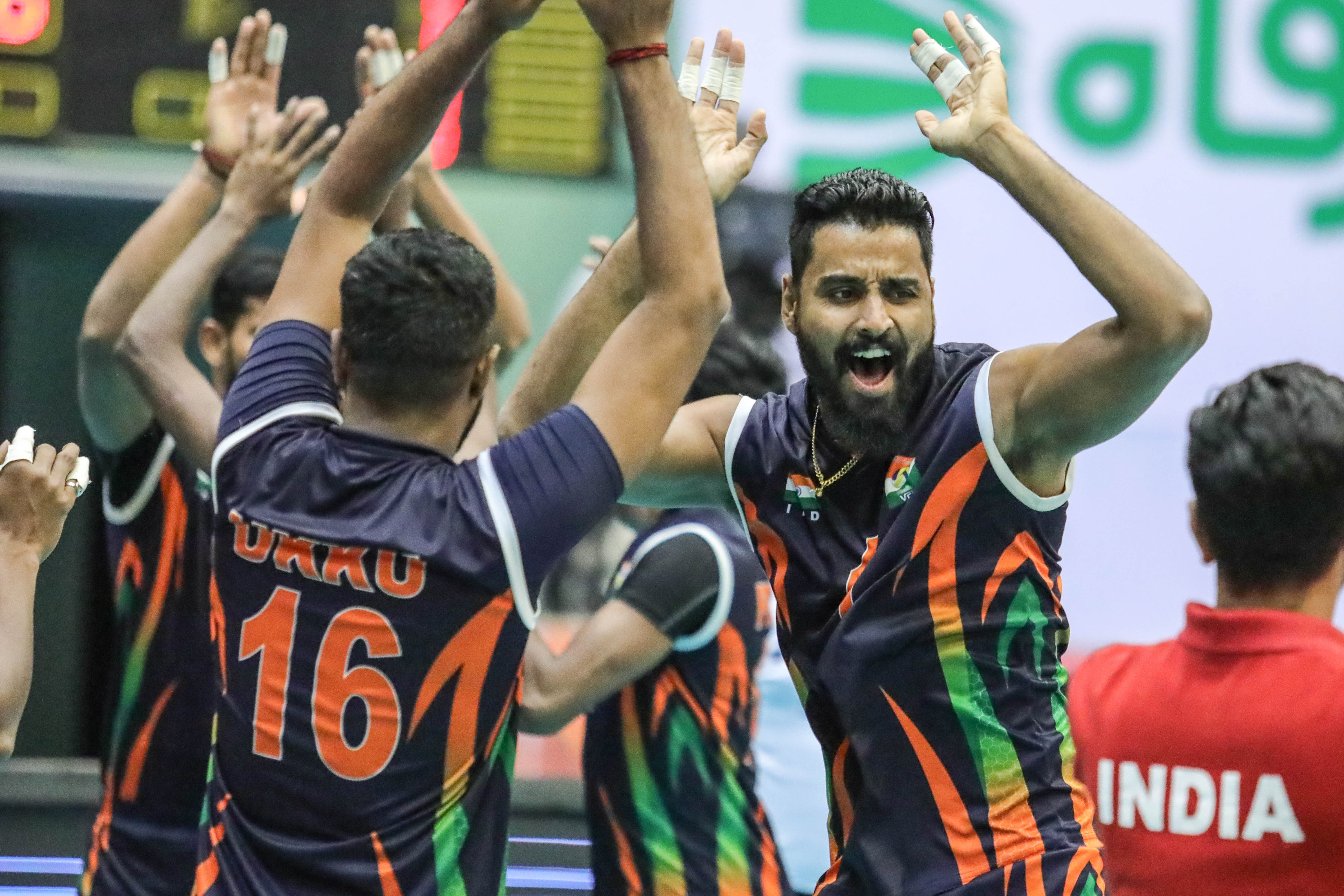 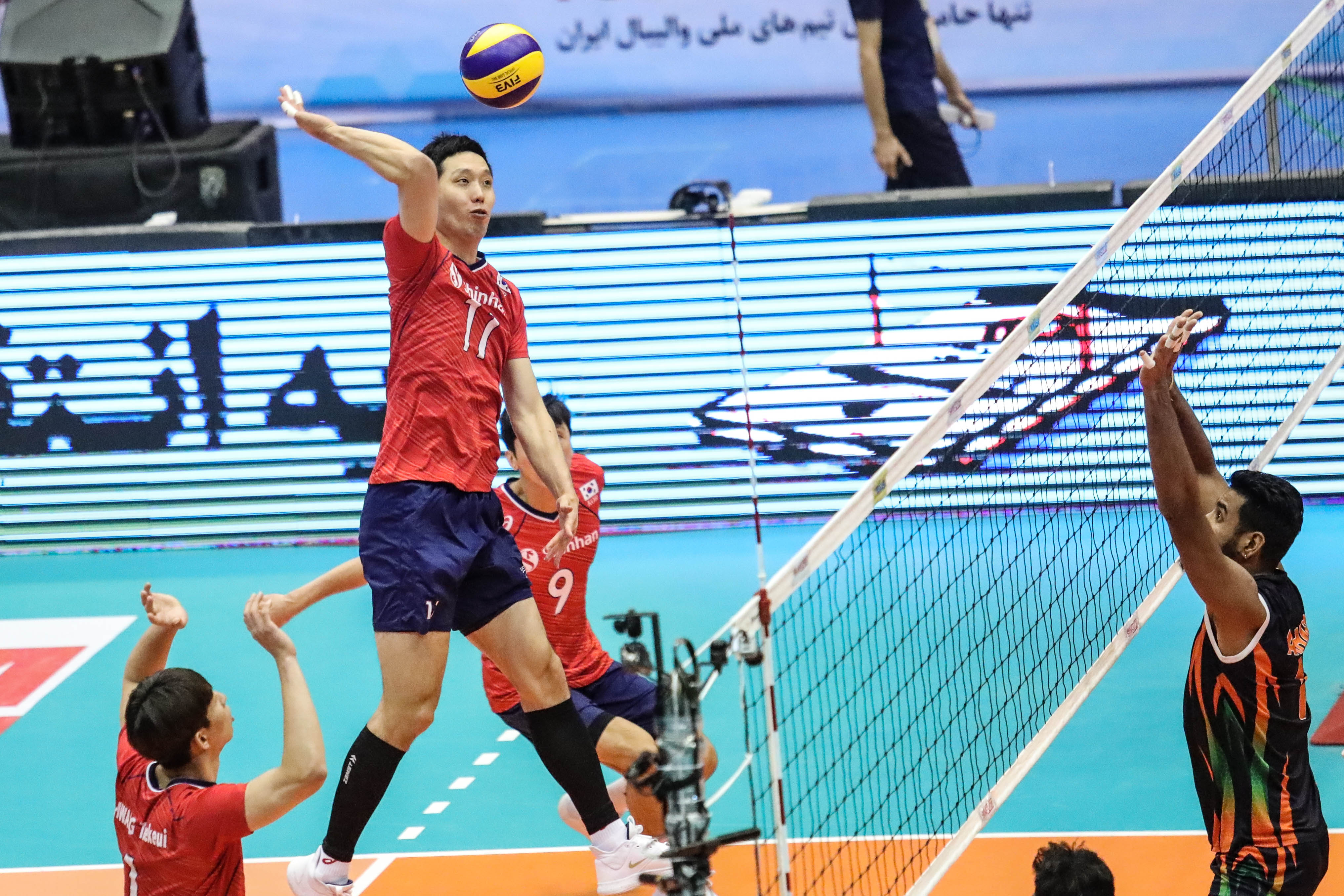 “Three of our players were suffering from fever. I tried to have them in the court but it was evident that they have problems and could not give their maximum to the match as usual. Our guys from the bench fought very good. In the final set, it was good until the middle of the set but a few mistakes in the reception changed the result. I simply think, we lost to the rivals’ greater experience. Korea are benefitting from a professional league with many international players who can easily trade profession,” India head coach Dragan Mihailovic commented after the match. 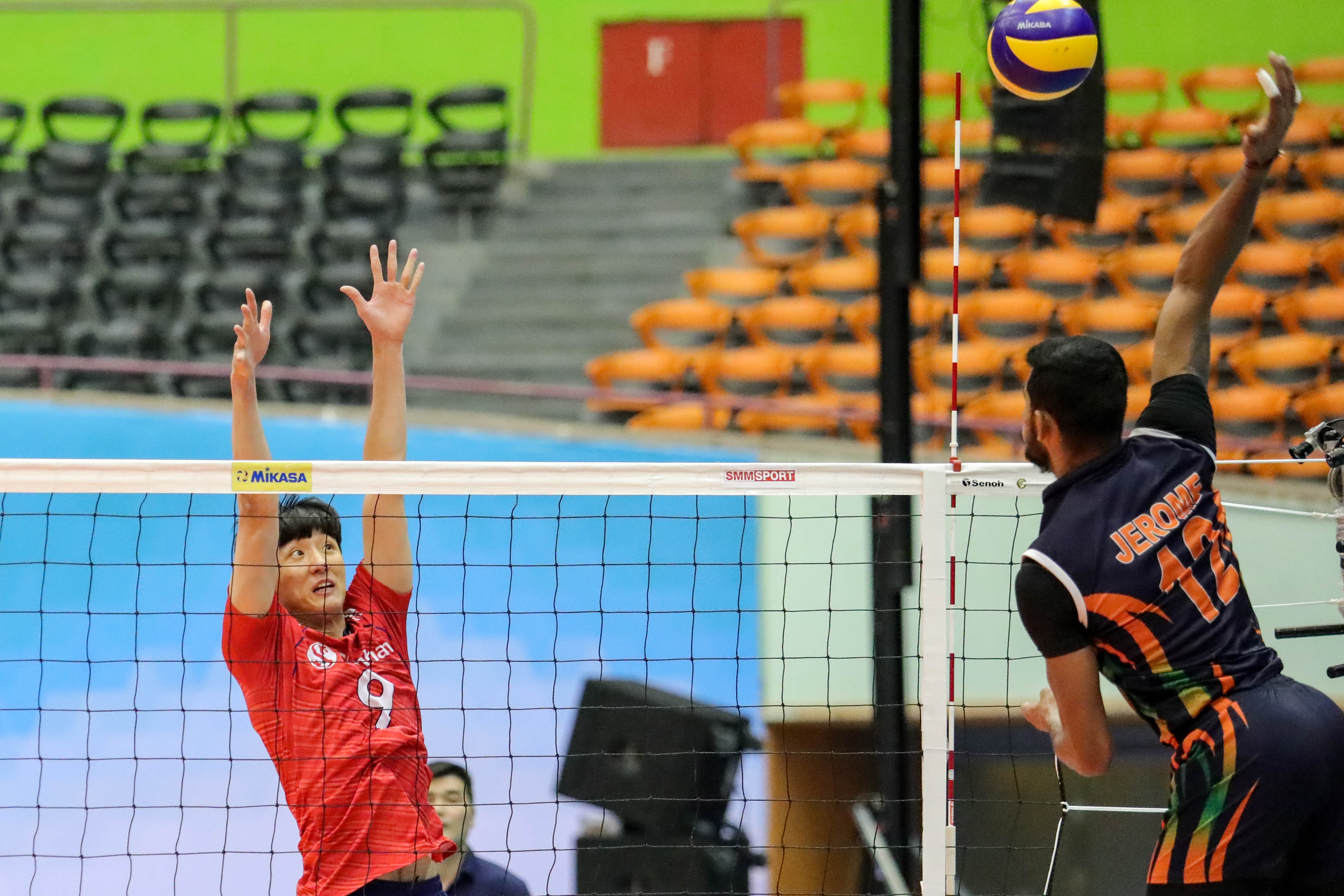 Korea’s top scorer Jung Jiseok said, “Yesterday the match was very tough against Japan, so we tried to play very calm today. Our goal is to get to the final and we are only one step away. We should try our best tomorrow to get it.” 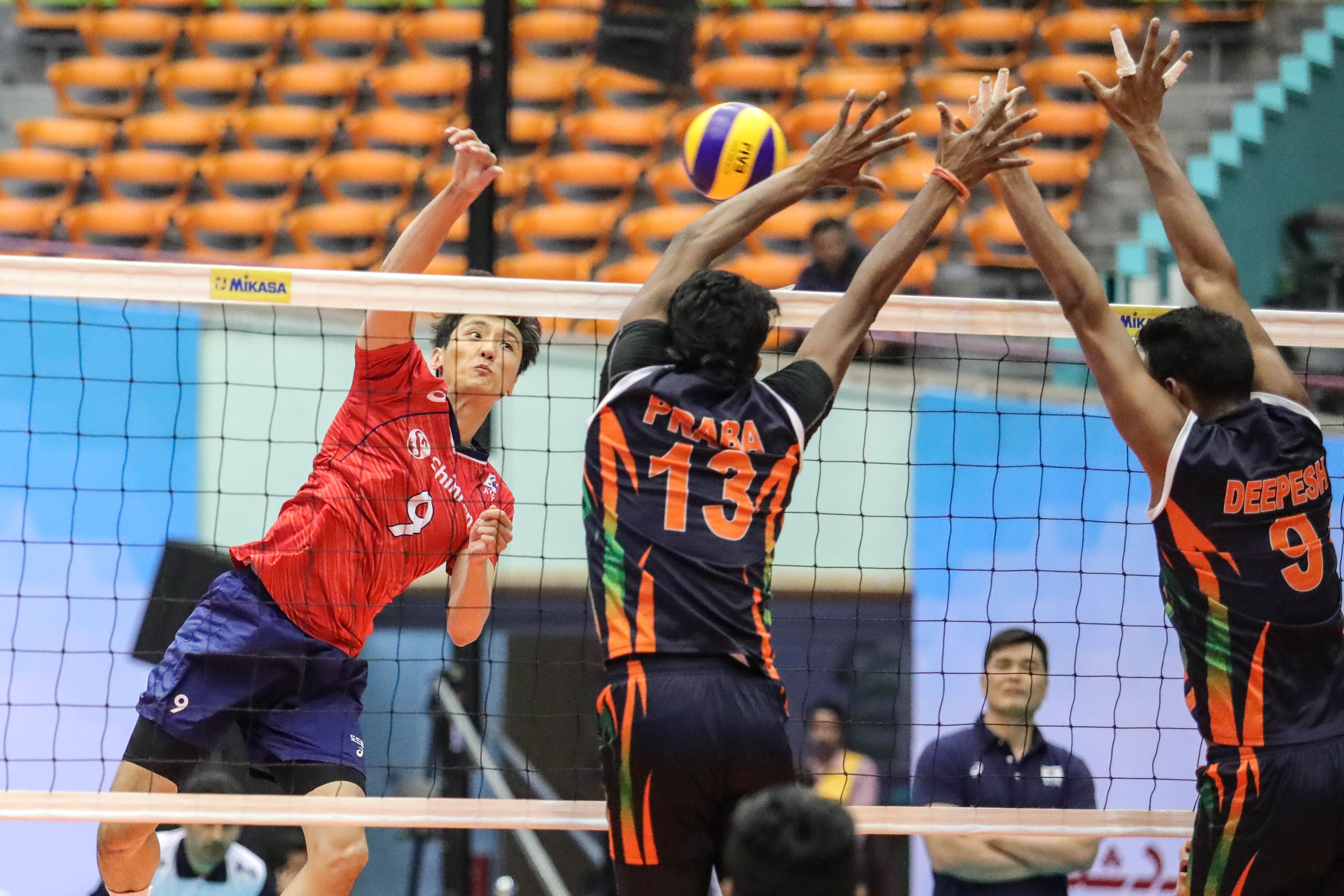