VOLLEYROOS THROUGH TO SEMI-FINALS AFTER EPIC COMEBACK AGAINST PAKISTAN 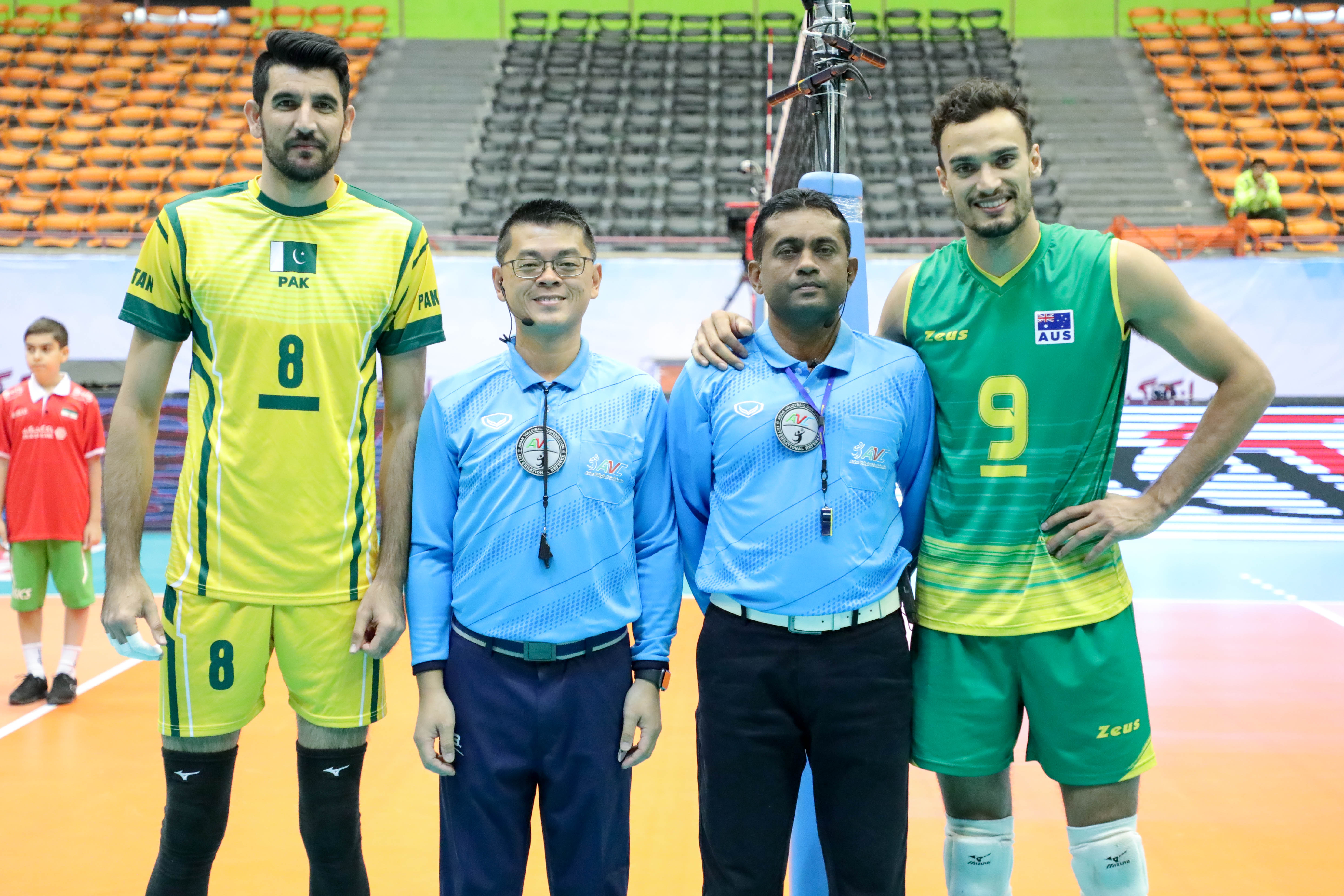 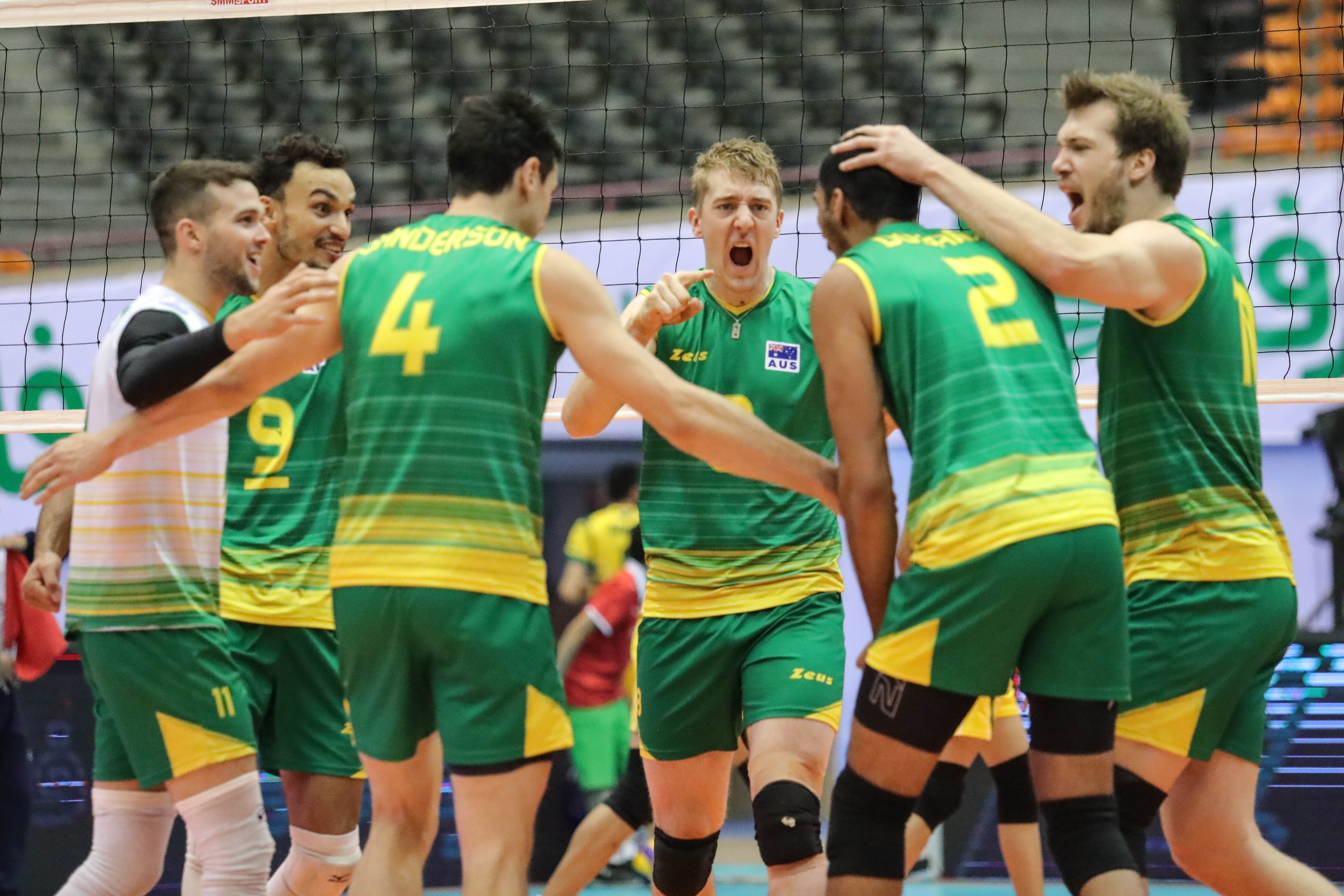 Australia showed tremendous courage and defensive resilience to win some crucial points in the tough-looking match. They managed to prove their superiority over the opponents in attacks 67-56, and blocks 12-7. 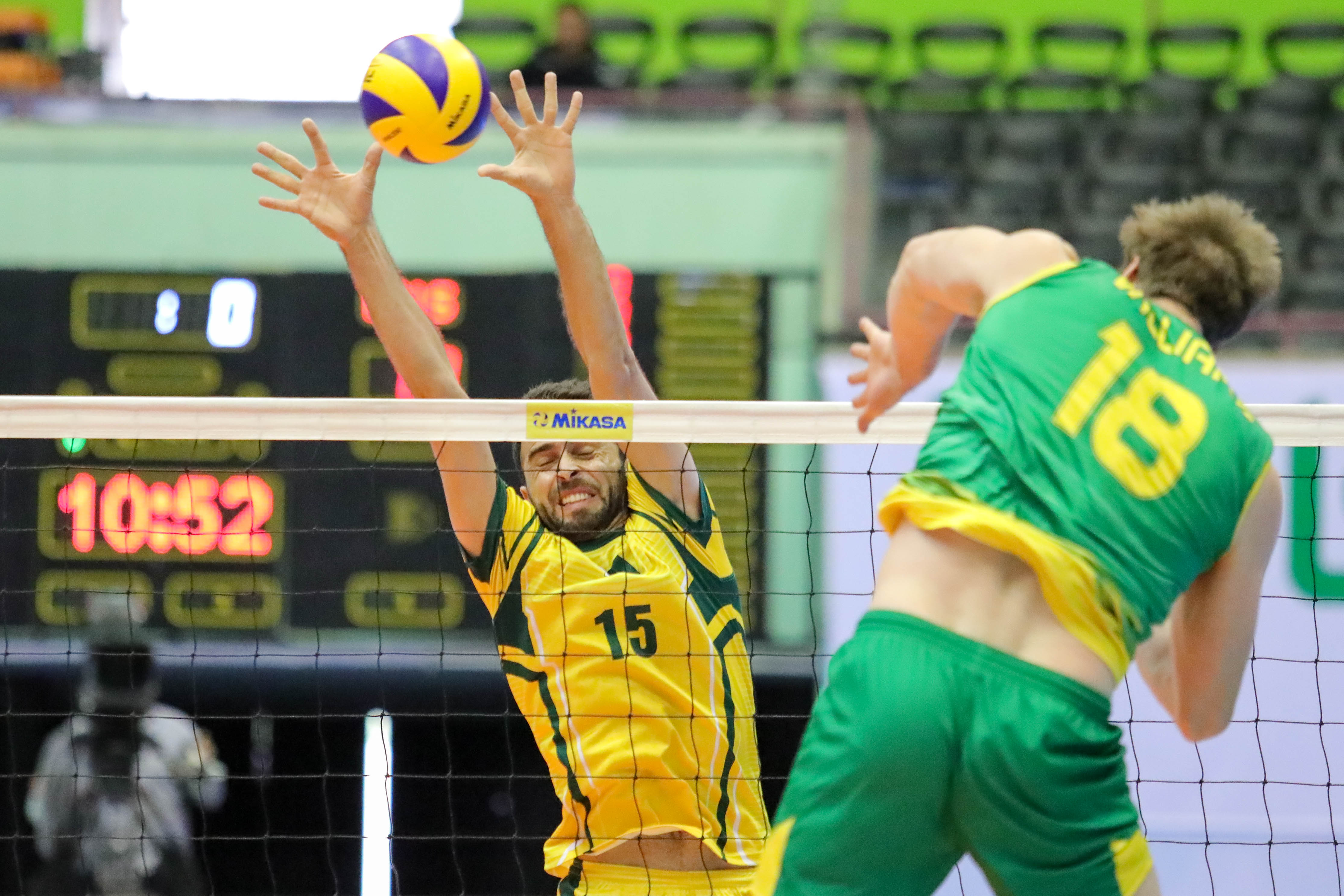 For Australians, Thomas Edgar topscored with 22 markers including 21 devastating attacks from 32 attempts, while Aimal Khan scored a match-high 24 points, all from spectacular spikes. 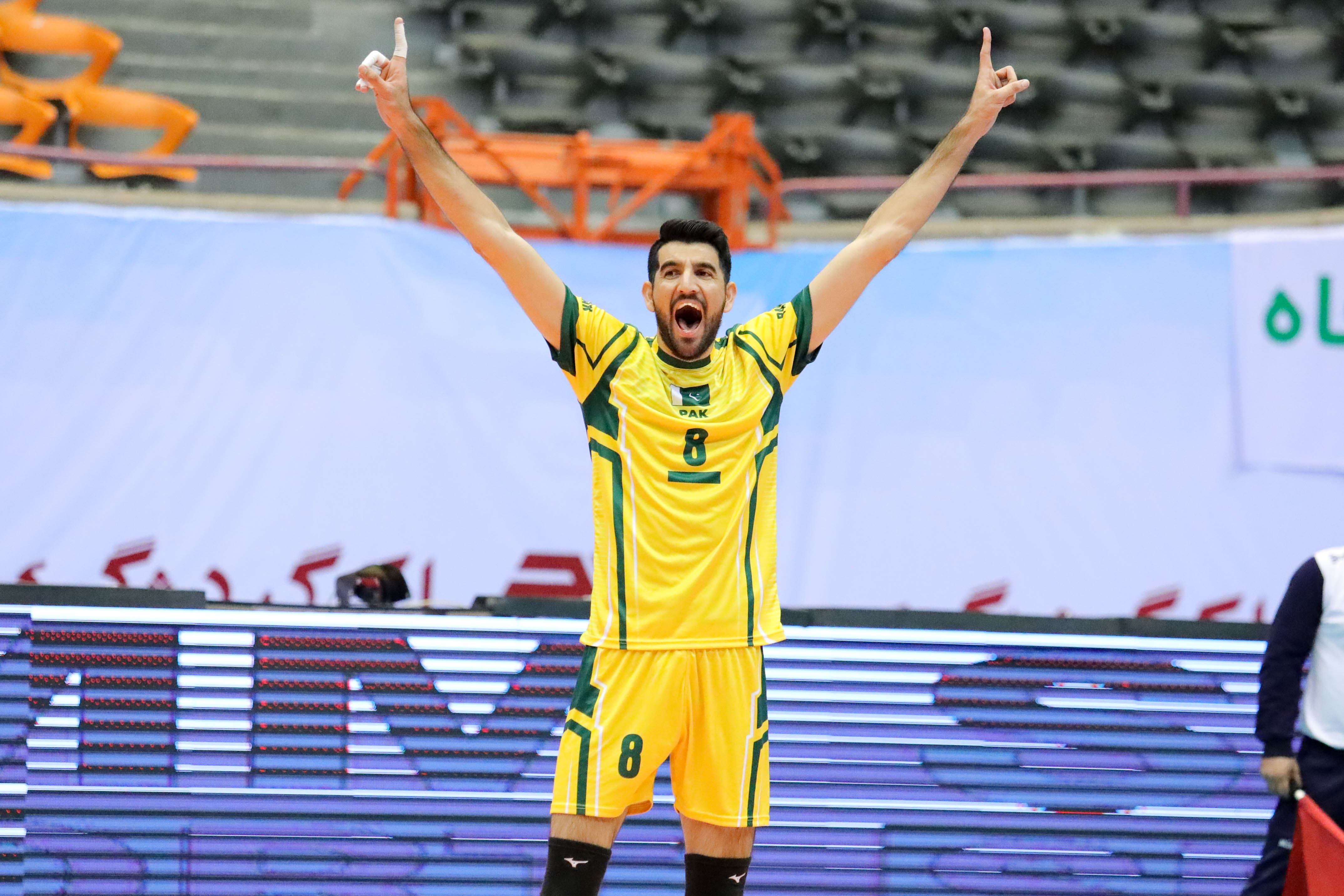 “In the first two sets, Pakistan played really well. They were perfect with whatever they wanted to do. They played without mistakes. Maybe, we were expecting a bit easier match. We were nervous in some moments because we were expecting to win when we were down. But we got back to the match and controlled the match with more focus,” Australia head coach Mark Lebedew commented after the match. 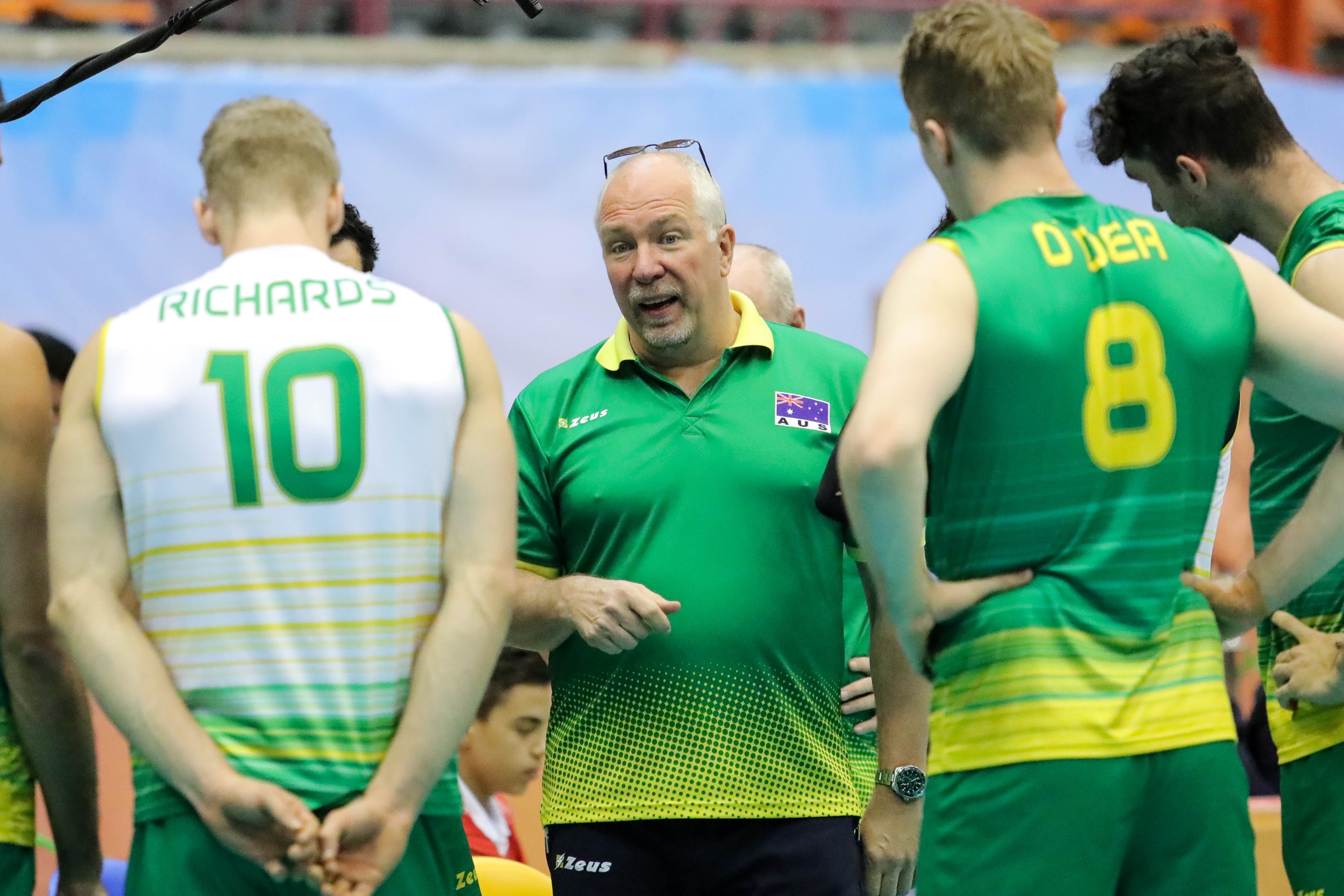 “My players were also tired as they played the last match yesterday and today (Thursday) we played the opening match of the day. We as the top team of the pool expect at least a reward by having a better schedule as we have no time for recovery. Anyway, we respect the regulations.” 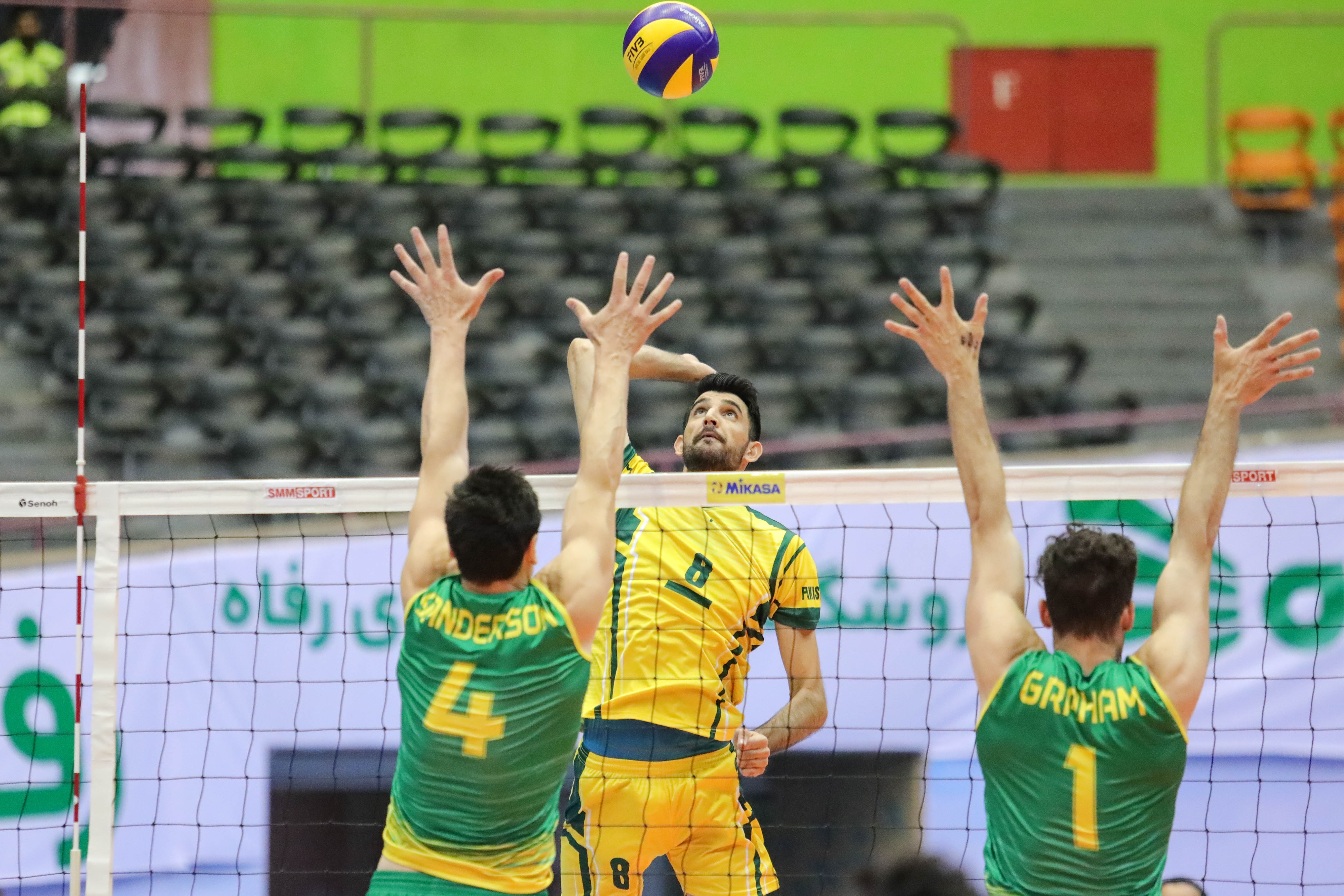 Australia remained undefeated and will set up a semi-final clash with defending and consecutive two-time champions Japan, while Pakistan will take on China in a 5th-8th playoff match on Friday. 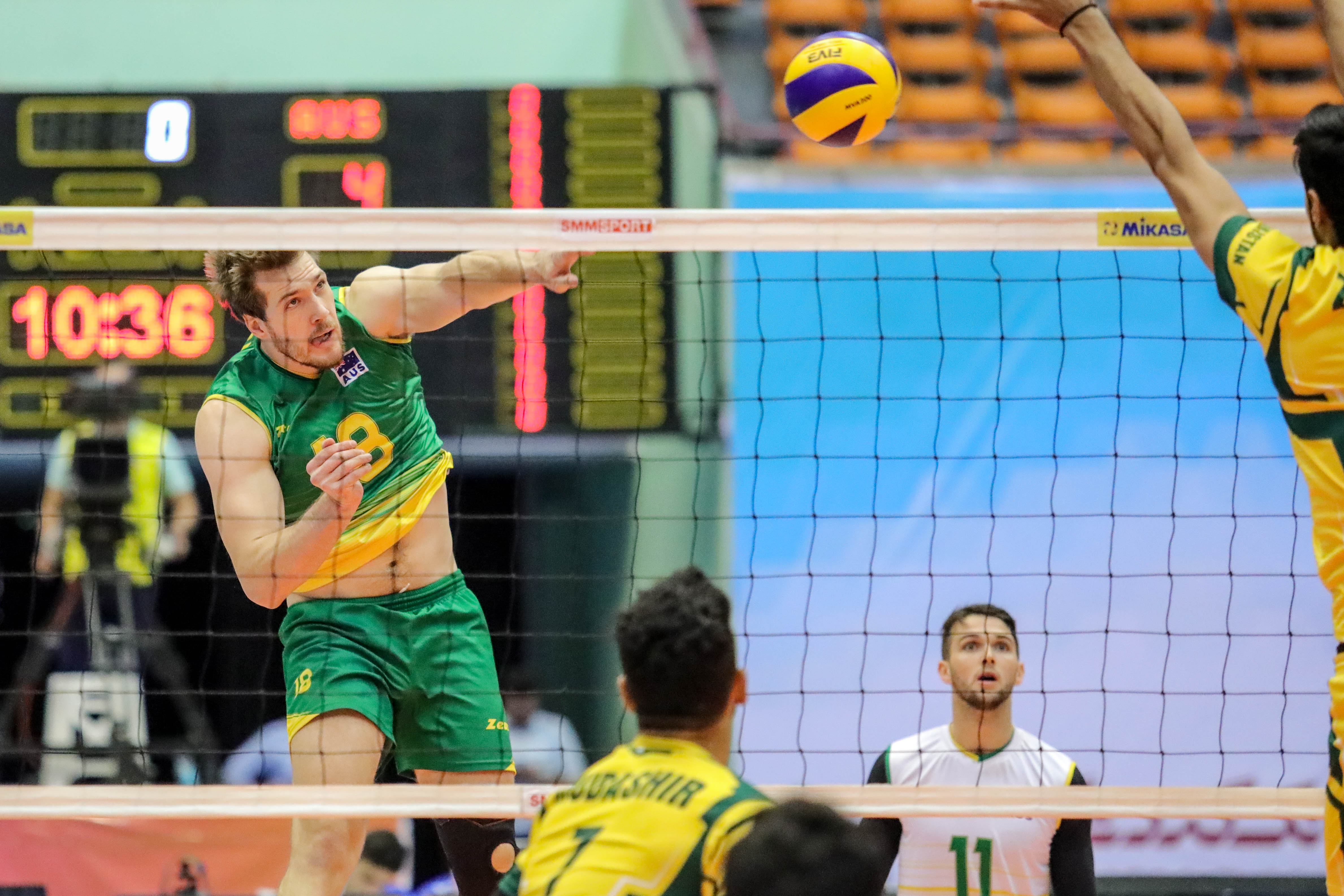 “I do not know what happened that my players lost their confidence after the first two sets. In this tournament, our first goal of qualifying to the continental Olympic Qualification Games is met. But our second goal to join the semi-finals is not fulfilled,” Korean Kim Kyounghoon, head coach of Pakistan, said. 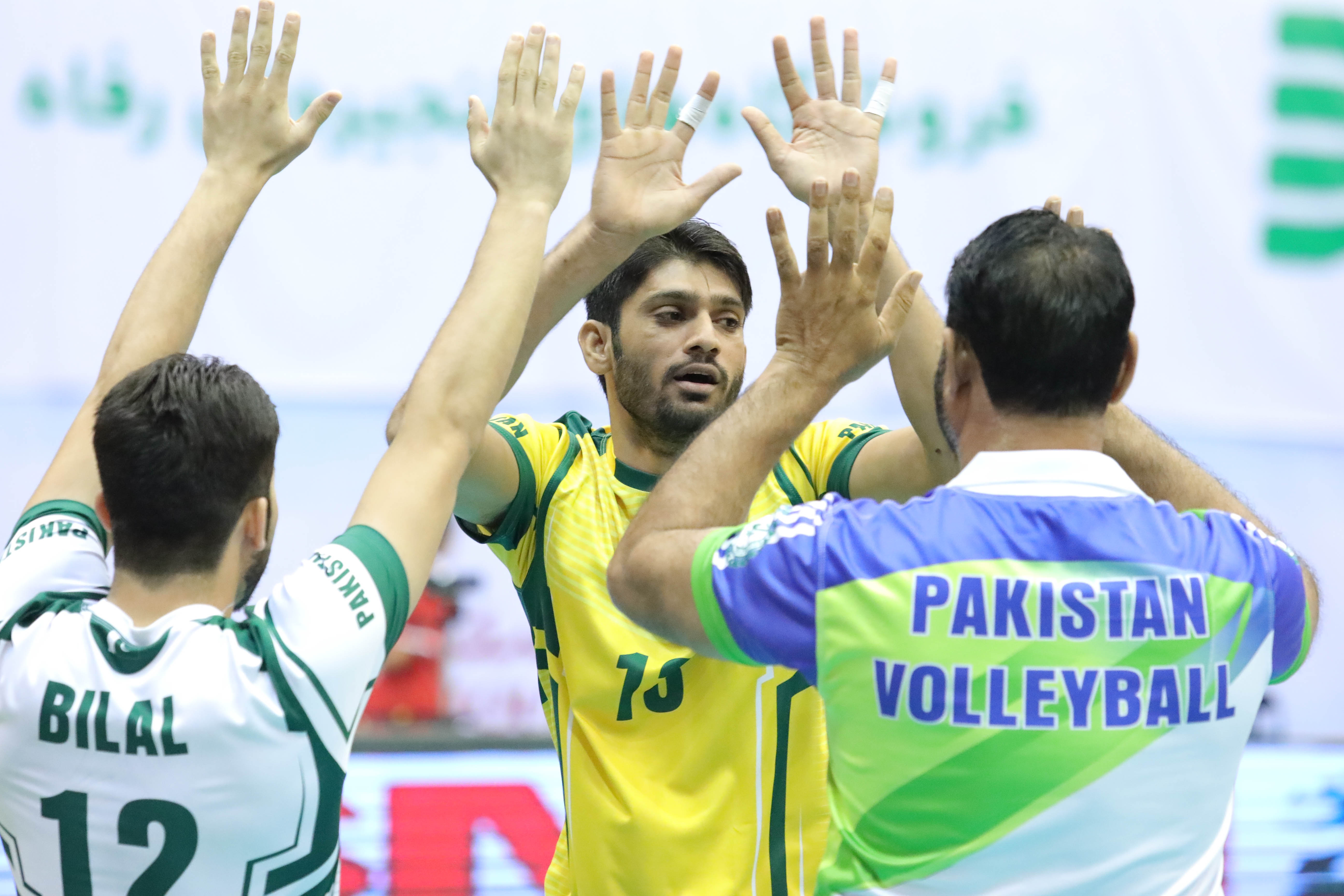 Australia finished 8th place in the previous edition in 2017 in Indonesia, but they had already captured their Asian title in 2007 aside from a sixth-place finish at the last year’s AVC Cup in Chinese Taipei, while Pakistan claimed 12th position in the 2017 Asian meet. 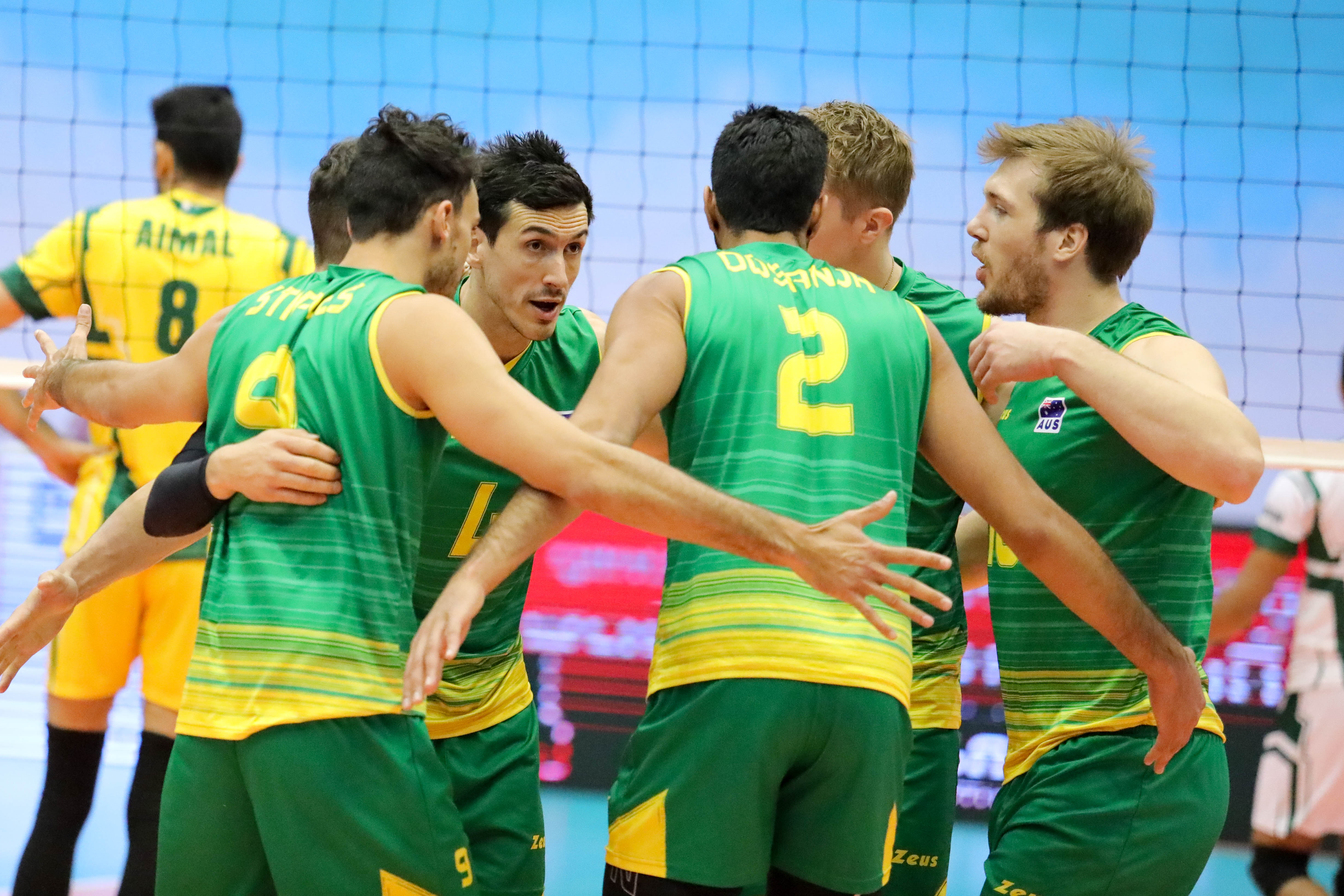