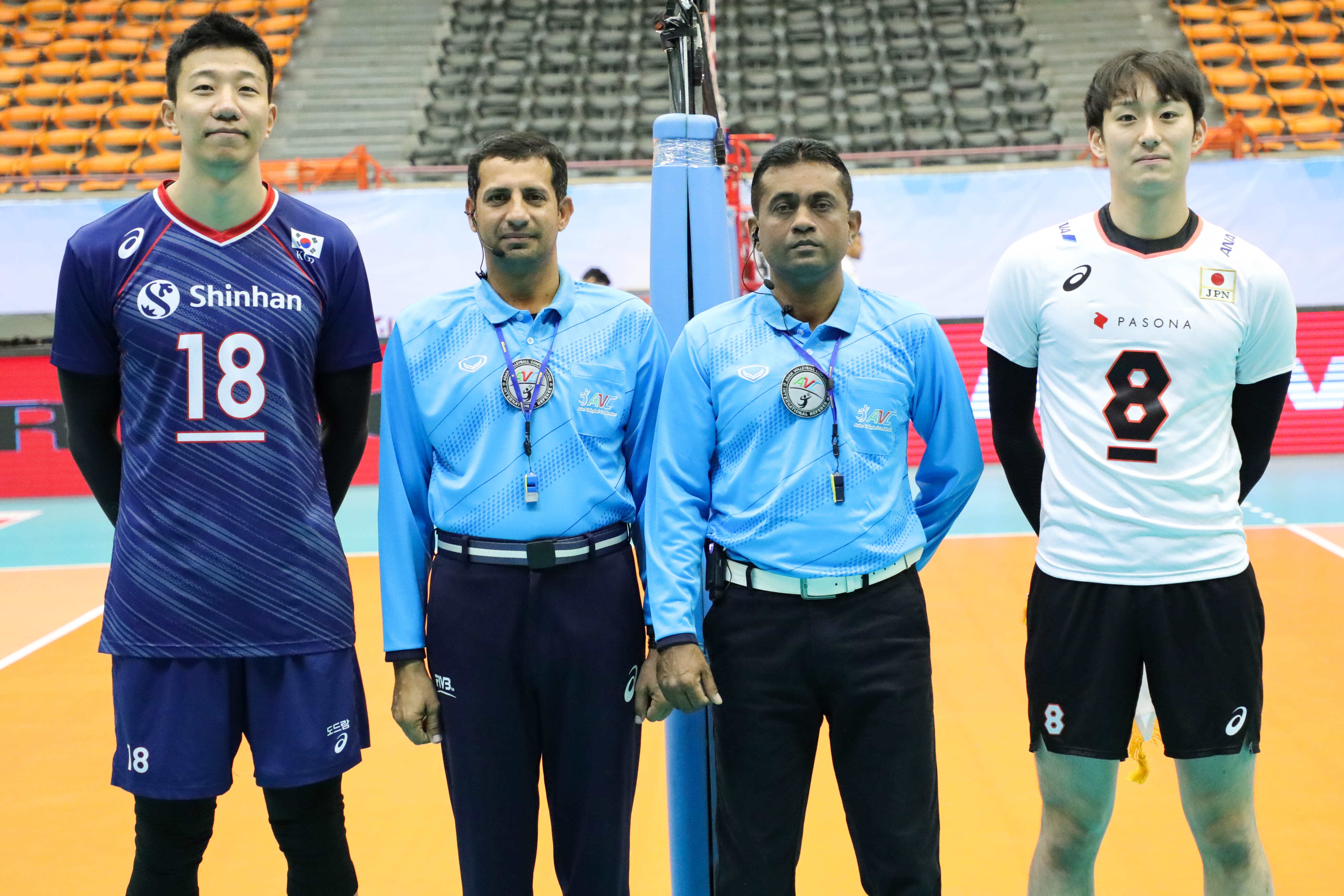 Japan entered the court in good shape, thanks to the huge attacks of Yuji Nishida in combination with solid blocks of Shimizu to earn the opening set 25-20. 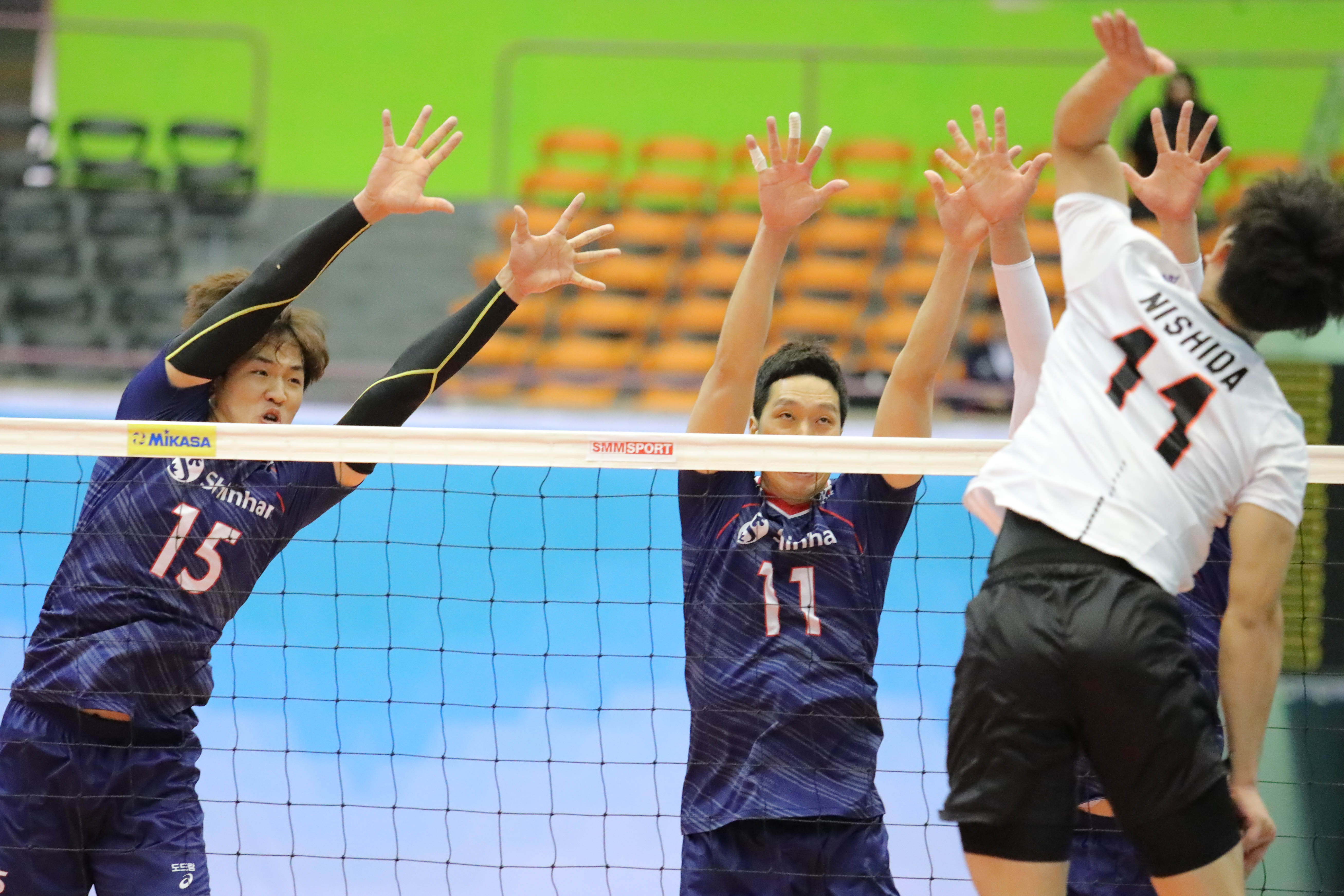 Korea overcame a strong challenge from Japan in the second set, making use of devastating attacks from Im Donghyeok to take the close battle 25-23. 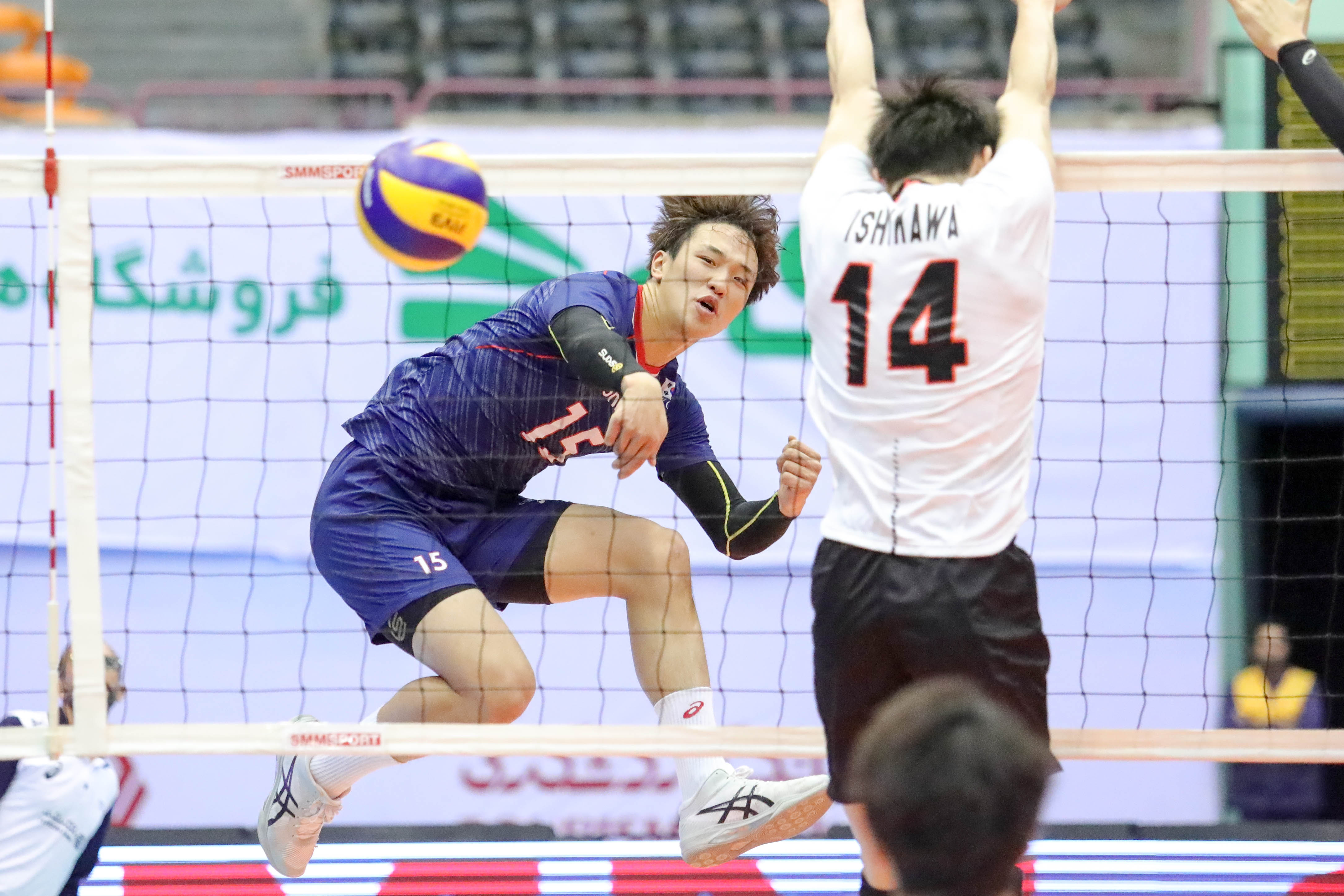 From then on, both teams poured everything they had to win the match. Japan fought hard as they upped their tempo and hit back in the third set to beat Korea 25-18. However, Korea turned things around and played much better in the fourth set, which they won narrowly 25-23. Both sides came up with almost the same level in the deciding set, which saw Japan perform well up to their staff coaches’ expectation. They caught up with the Koreans at 14-14, but just let the win slip through their fingers. Korea fared better at the home stretch to snare the closely-contested set 16-14 and the exhausting match. Kwak Seung-Suk chipped in with 16 points for Korea, while Im Donghyeok contributed the same through attack hits and well-placed serves. Yuki Ishikawa topscored with 18 points for Japan. 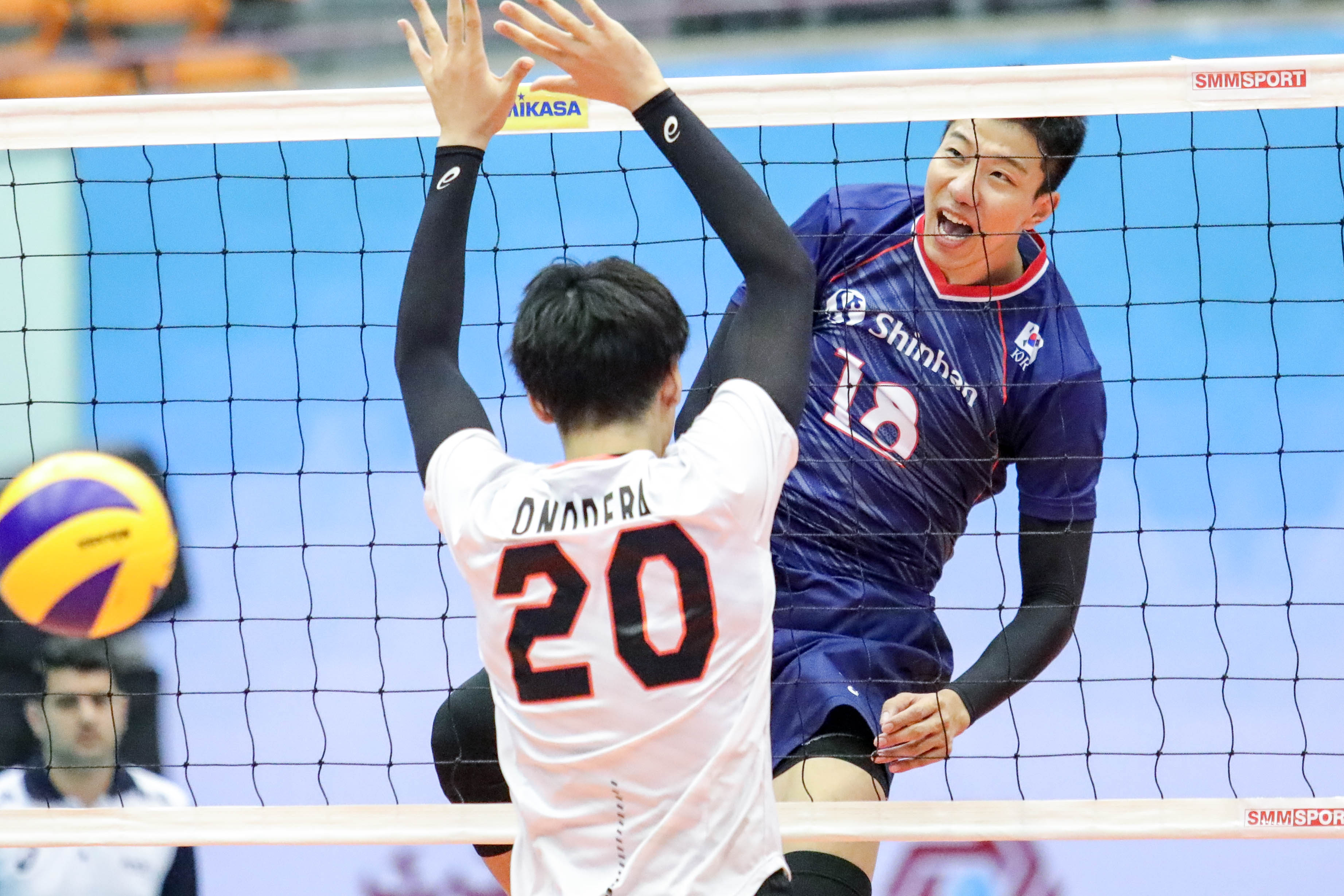 After the match, French assistant coach of Japan, Philippe Blain said, “We had some moments playing very good and there were some faults in our performance. The fluctuation in the performance is a bit disappointing in this match. In terms of efficiency, our opposites did not show their usual performance. It is not a favorable result for us as Japan always beat Korea. We should face either India or China in the quarter-finals as we are placed second in Pool F with the loss today. This is the reality and we should wait to see the next rivals. If we are supposed to face China, that would be a derby.” Im Donghyeok said, “We are not thinking of the colour of medal. Winning against Japan was very meaningful for us and we wanted it very much. We prepared for all the matches to show our best performance.” 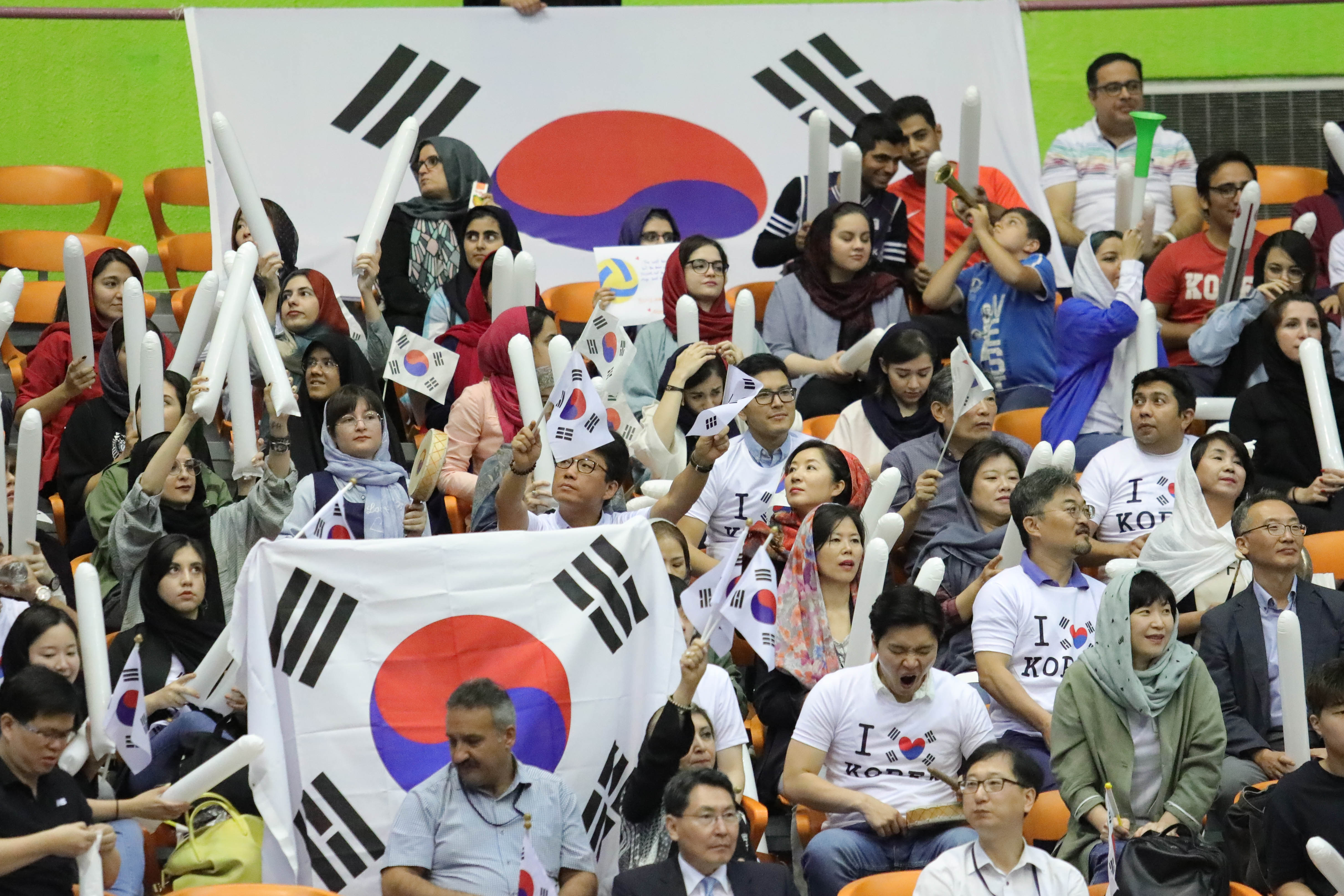 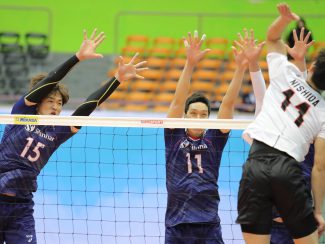 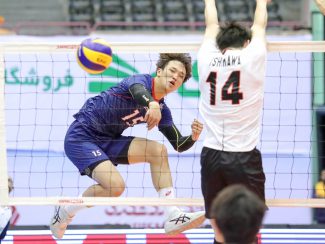 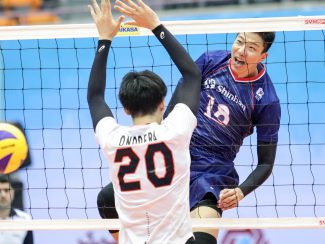 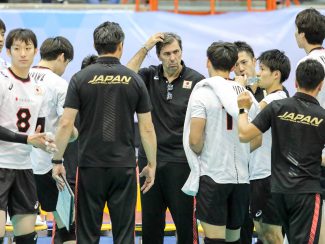 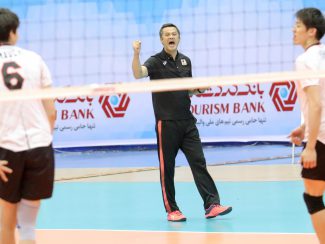 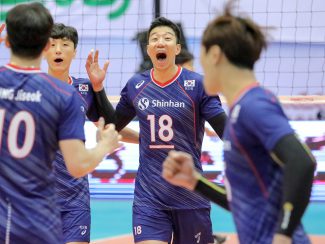 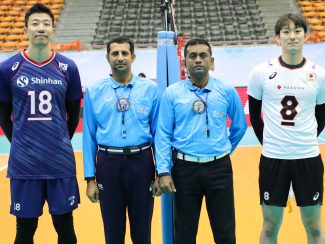