Lausanne, Switzerland, July 9, 2020 – China coach Jenny Lang Ping has confirmed that she will be stepping down from her role once China’s attempt to win back-to-back Olympic titles at Tokyo 2020 concludes.

Lang’s highlight in a glittering career as player and coach came at Rio de Janeiro 2016 when she led China to their first Olympic gold in 22 years.

It was her second Olympic medal as a coach having guided the USA women to silver at Beijing 2008.

The last time China topped the Olympic podium was at Los Angeles 1984 when Lang was named Most Valuable Player.

“I haven’t considered changing my decision,” Lang told CGTN’s Sports Scene. “Currently we just need to focus on training and preparing for the Olympics next year.

“We keep telling ourselves that it (the Olympics) will happen next year.”

Lang took over as China coach in 2013 and a year later led China to silver at the Italy 2014 FIVB Volleyball Women’s World Championship.

They continued to develop in the build-up to Rio 2016 and won gold at the Japan 2015 FIVB Volleyball World Cup.

At the Japan 2018 FIVB Volleyball Women’s World Championship Lang was unable to add another world title to the won she won as a player at the Peru 1982 edition, but they left with another medal having beaten the Netherlands 3-0 (25-22, 25-19, 25-14) in the bronze medal match.

Lang enjoyed a successful run in 2019 when she helped China to another World Cup gold and a place at Tokyo 2020 which came when they won Pool B in the Tokyo Volleyball Qualification tournament. 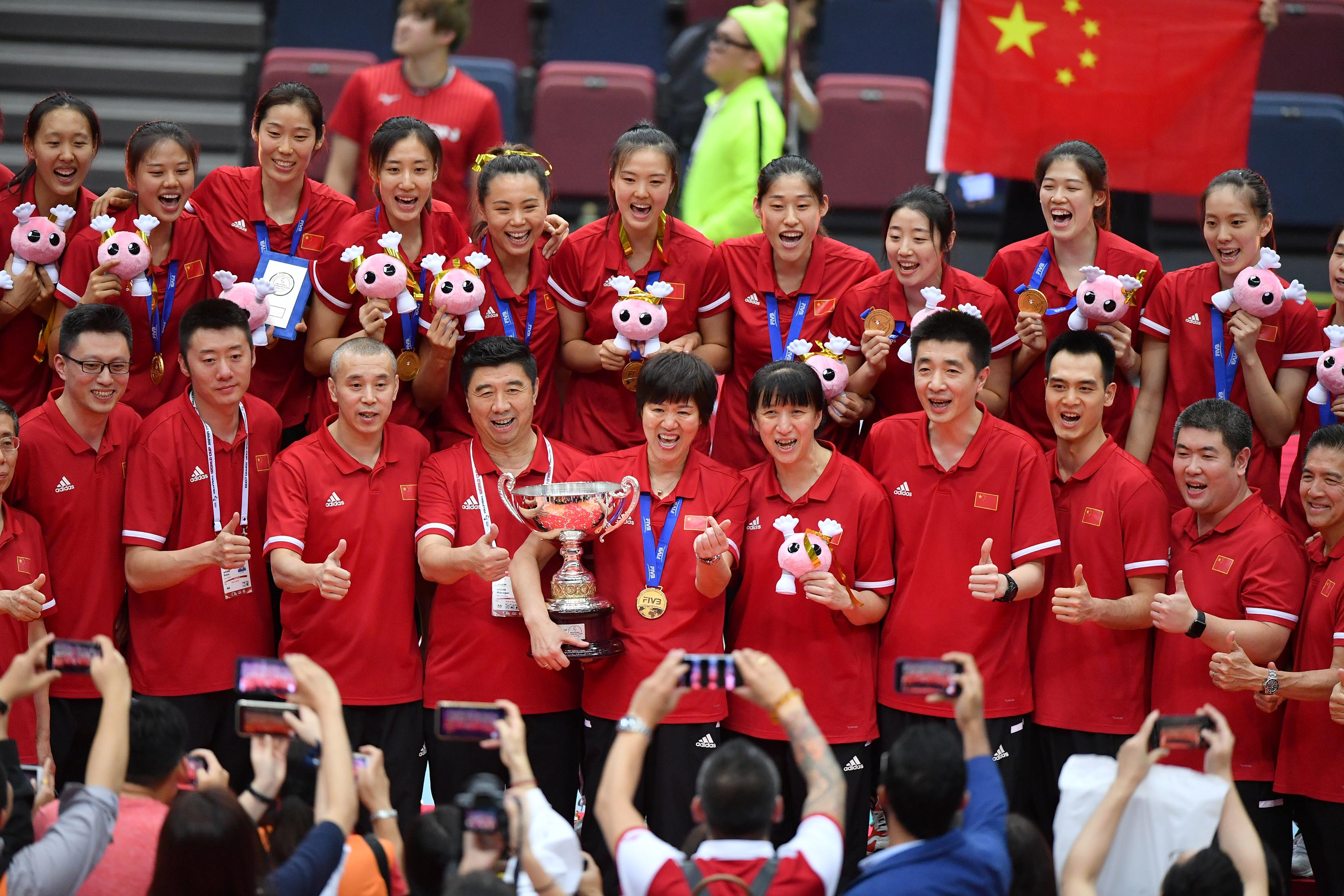 FIVB PRESIDENT: “OUR PROGRESS AND INNOVATION WILL NOT SLOW DOWN” 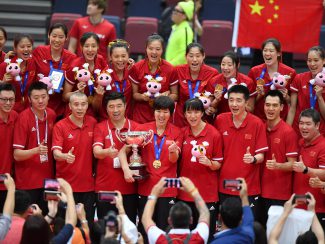 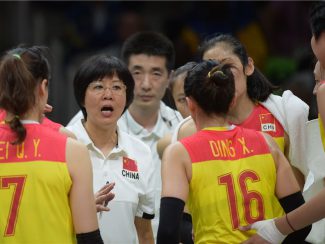