LANG PING: “WE PLAYED WITH PATIENCE”

Ningbo, China, August 3, 2019 – Hosts China kept their winning run and are set to clash with an unbeaten Turkish side for the ticket to the Tokyo 2020 Olympic Games after their defeat of Germany 3-1 (25-22, 25-22, 21-25, 25-15) in Pool B of the FIVB Volleyball Women’s Intercontinental Olympic Qualification Tournament at Beilun Sports and Arts Centre on Saturday. 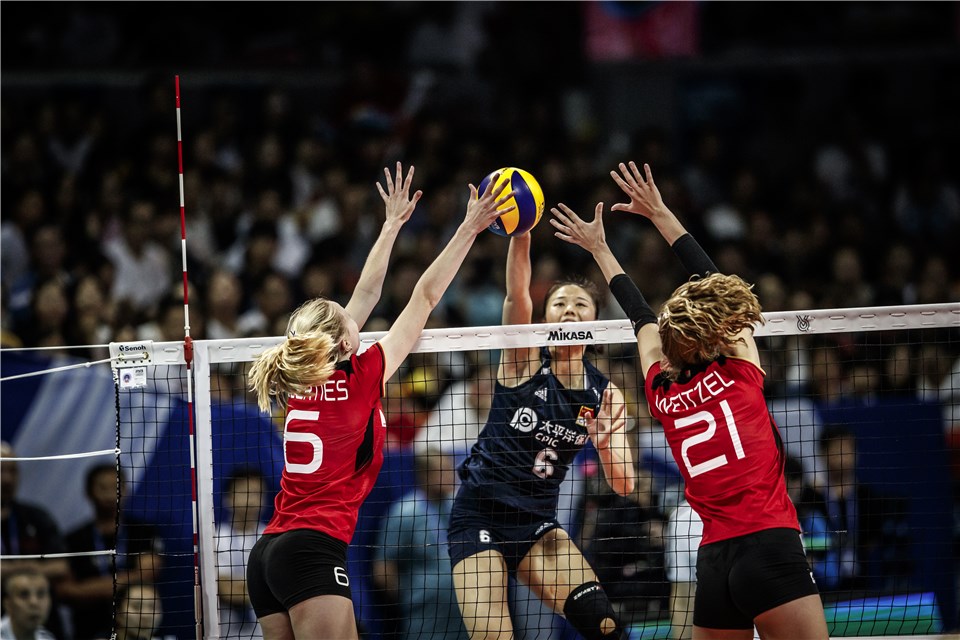 China coach Lang Ping: “We had full preparation for the match because we knew that it would be a very tough game. Germany produced many obstacles for us with their good serve and efficient defence. But we played with patience. Particularly when we could not organise fast attacks due to poor reception, we maintained a high level on our attack. My team played persistently today but we could do better in blocking and defence.” 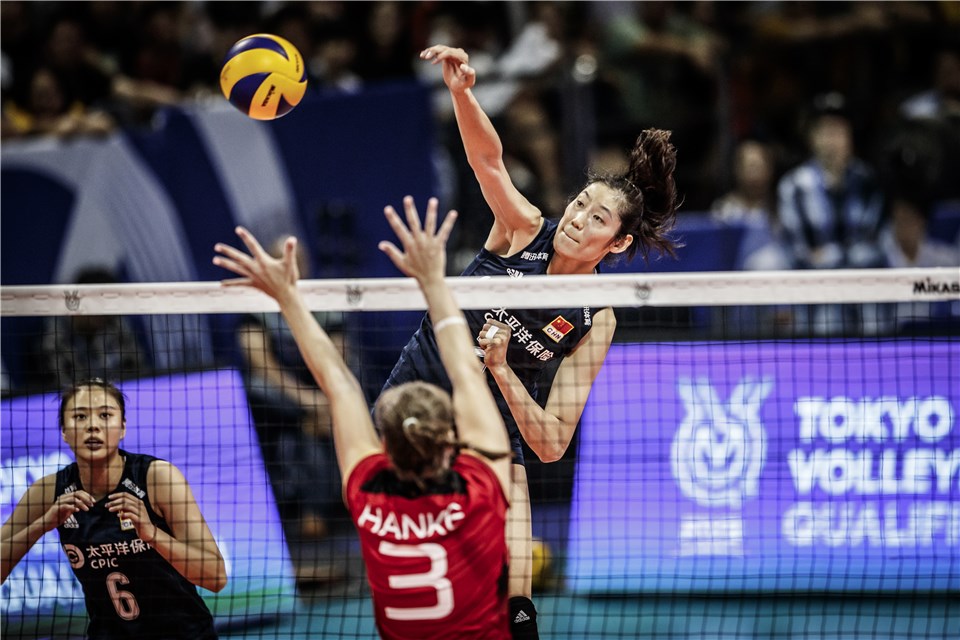 China captain Zhu Ting: “It was a really thrilling game. Germany did very well today. I think we could be better than what we did in this match.” 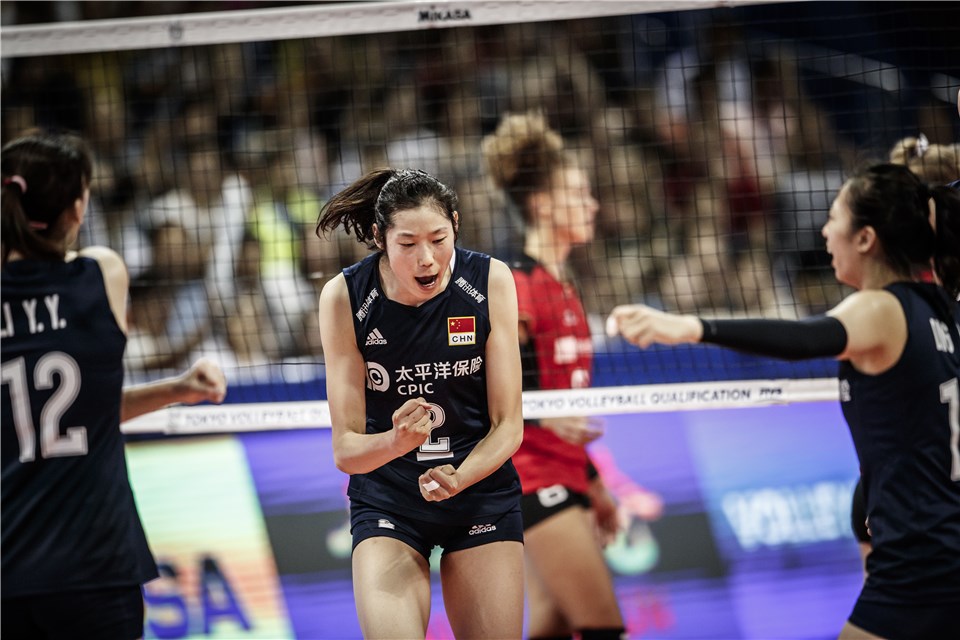 Germany coach Felix Koslowski: “It is always a big honour to play against China and it is something special for me as a young coach to play against Ms Lang Ping. I think my team today did a very good job and our service was good and we managed the pressure on reception.

“I must compliment my team because they followed the game plan on our block and defence. It is not easy because China played on a high level, so the pressure is higher on us. I am happy with the performance of my team, but of course not with the result.”

Germany captain Denise Hanke: “China played a very good game. We tried our best to defeat them but we failed. We wanted to put pressure on them and we did a good job somehow. We served well and we did our best to fight for every point.

“In the third set, we applied pressure on China’s reception, so they could not organise good attacks. We had good spirit and our blocking and defence were good.”

PAKISTAN SEE OFF BAHRAIN IN STRAIGHT SETSONE DOWN, FIVE TO GO, AS RACE FOR TOKYO 2020 CONTINUES