Nay Pyi Taw, Myanmar, August 4, 2019 – Bahrain are assured of being relegated to 9th-16th classification as they had suffered two straight losses at the pool round-robin preliminaries including the 21-25 21-25 15-25 loss to Pakistan on Day 2 of the 3rd Asian Men’s U23 Volleyball Championship at Hall B inside the Wunna Theikdi Indoor Stadium on Sunday. 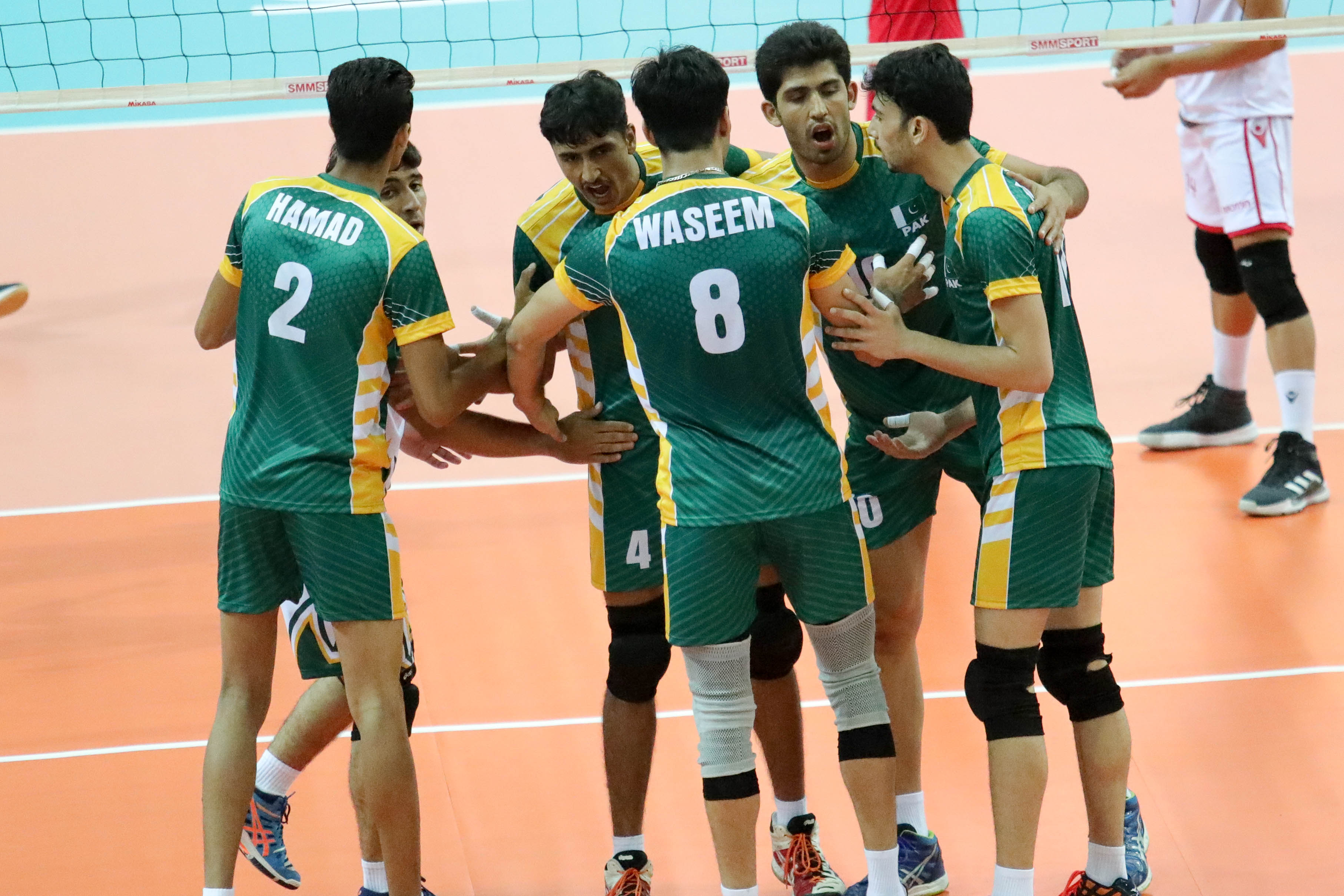 Going down in straight sets to Chinese Taipei in their opening Pool C match the previous day, Bahrain played a must-win match against Pakistan to keep their hopes of advancing to the next round alive. as only top two teams from each pool will make the cut for the next round. However, the Pakistani side completely shattered their dreams. 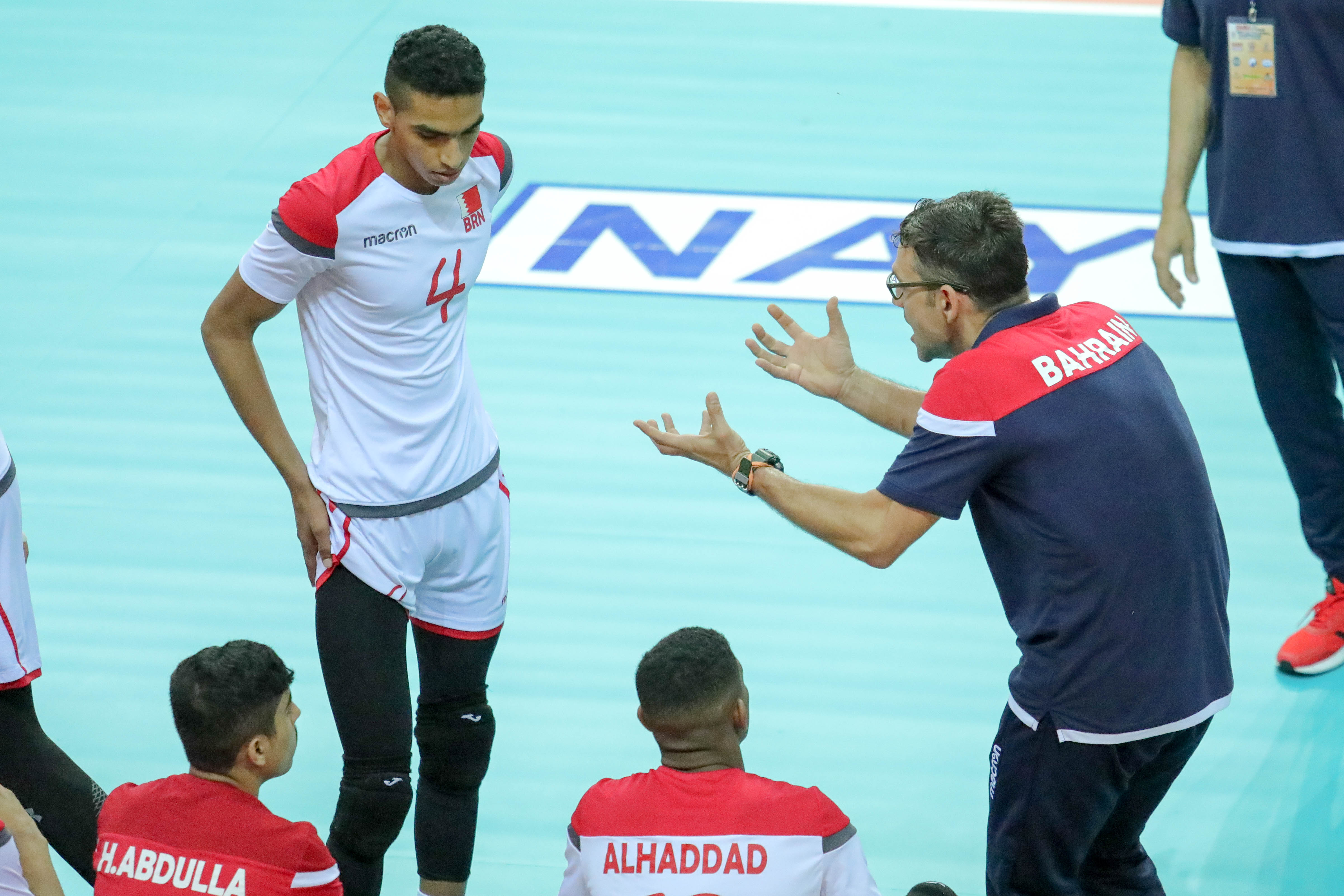 Hoping to make amends for their first loss on Saturday, Bahrain played well in the first set but still found Pakistan too good as they went down 21-25. Thanks to the tightened defence, the Bahrain’s fightback was fruitful when they closed the margin 15-15 in the second set. Pakistan, whose height average is 194cm against smaller-built rivals’ 184 cm, captured the set with the similar margin 25-21. 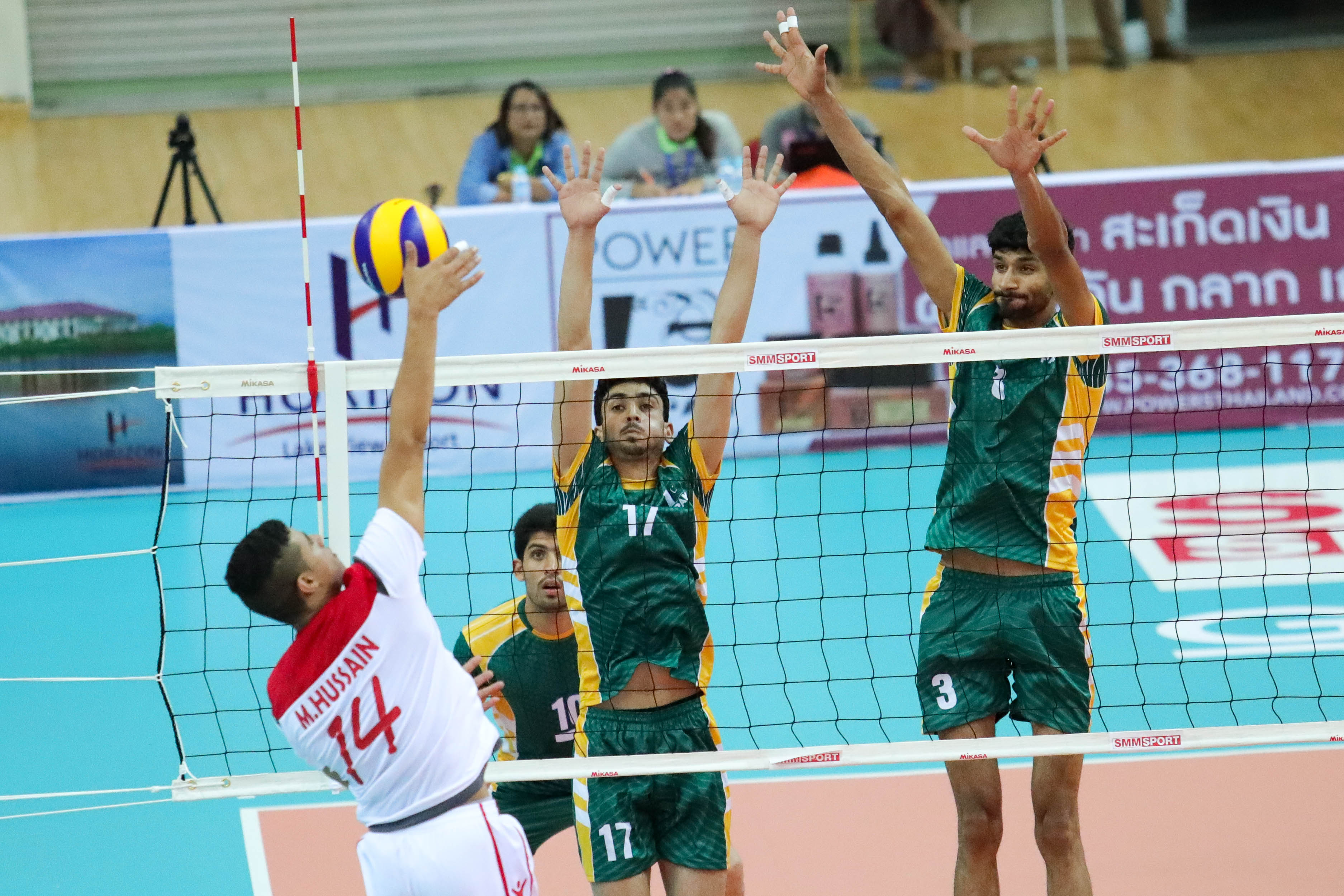 Pakistan, riddled with unforced service mistakes in the previous sets, took the height advantage to attack and block effectively to win the third set 25-15 and match. 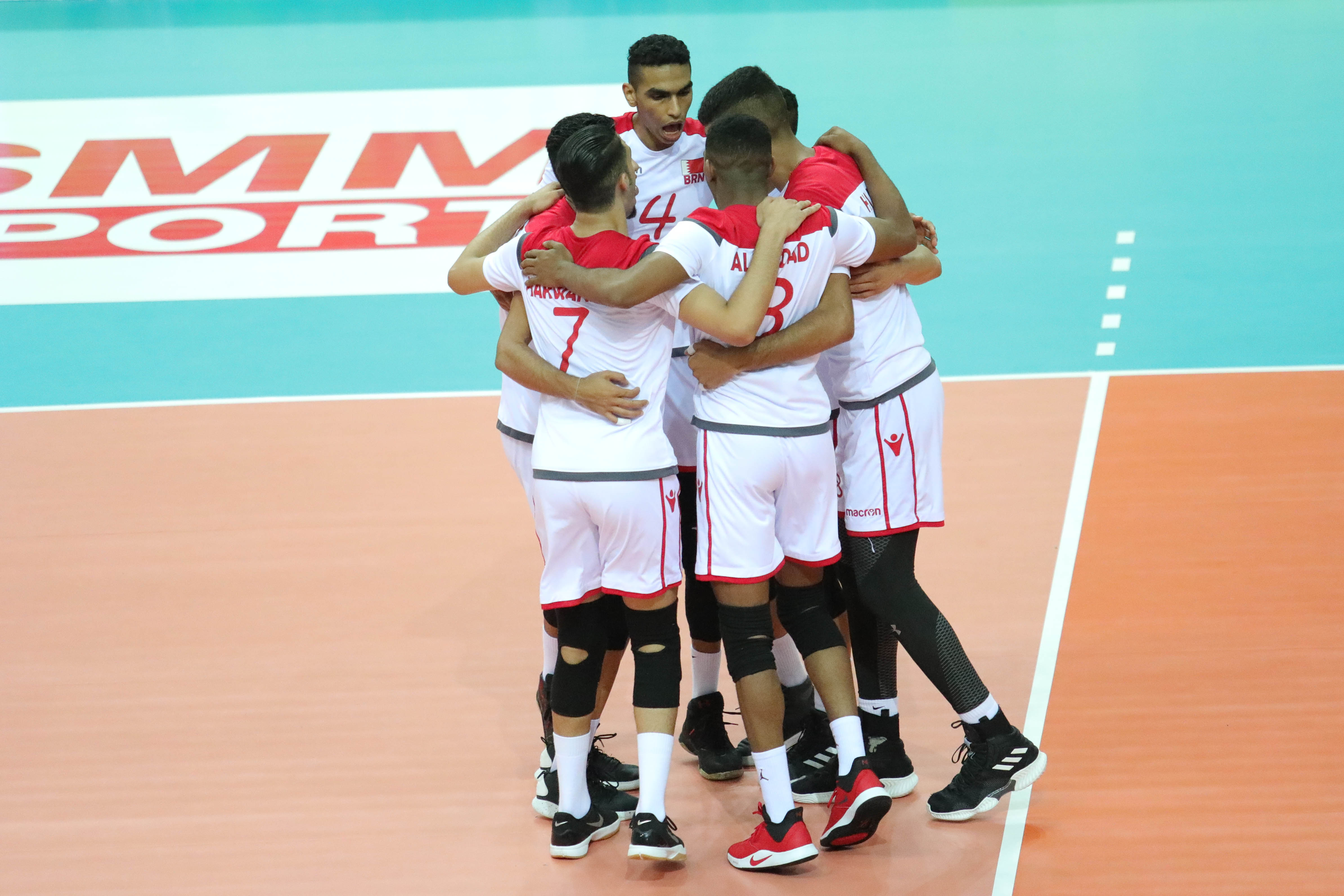 Pakistan on Monday will challenge Chinese Taipei to decide the winners of Pool C.
“My players came to this tournament after finishing 8th in Men’s U21 World Championship earlier in Bahrain. They are extremely fatigue as they are also playing the same format as pool round-robin preliminaries here. Their starting points are good but they cannot close out the set due to lack of concentration,” Bahrain head coach Khalifa Yusuf commented after the match.

LANG PING: “WE PLAYED WITH PATIENCE” 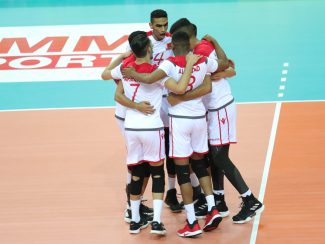 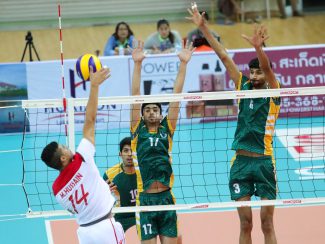 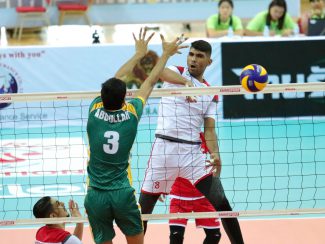 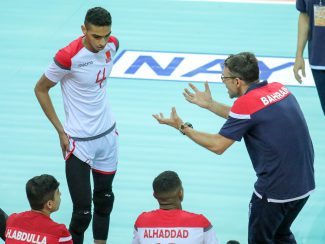 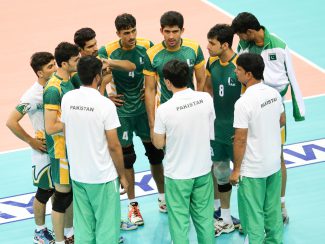 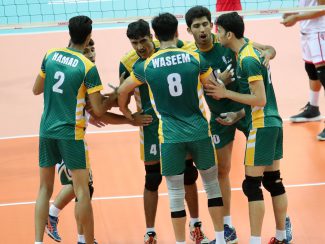