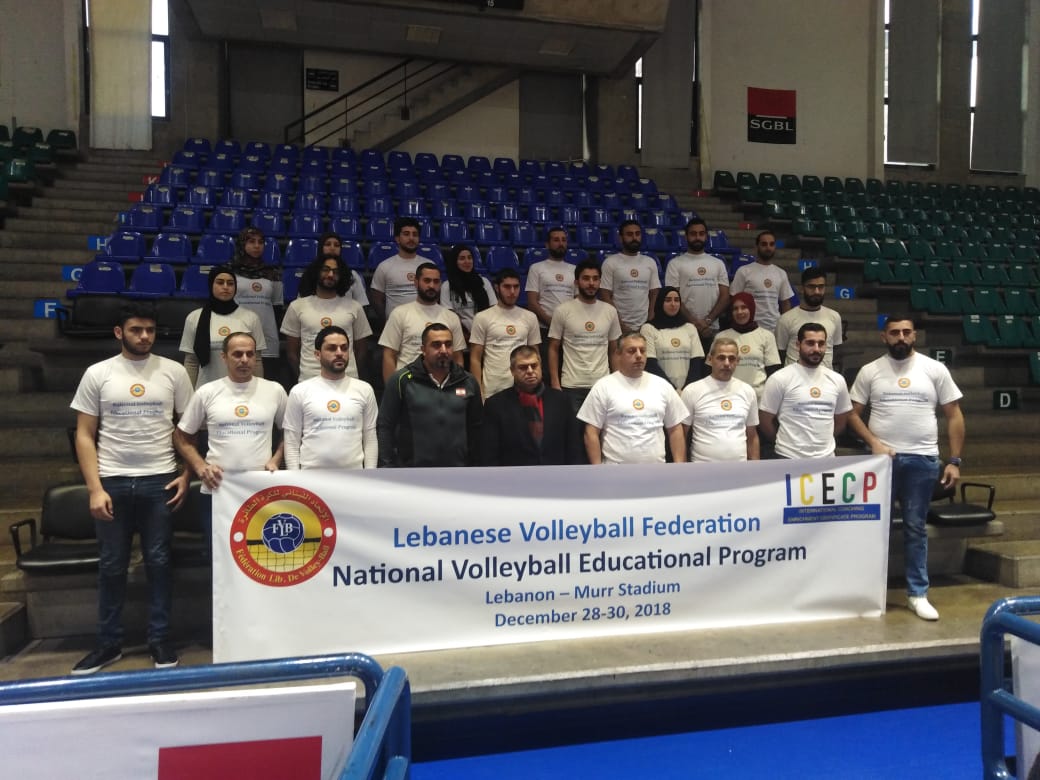 A certificate with honors was presented by the University of Delaware and the U.S. Olympic Committee to Mr Lakis in recognition of his successful completion of the requirements for the International Coaching Enrichment Certificate Program from September 17, 2018 to May 3, 2019. 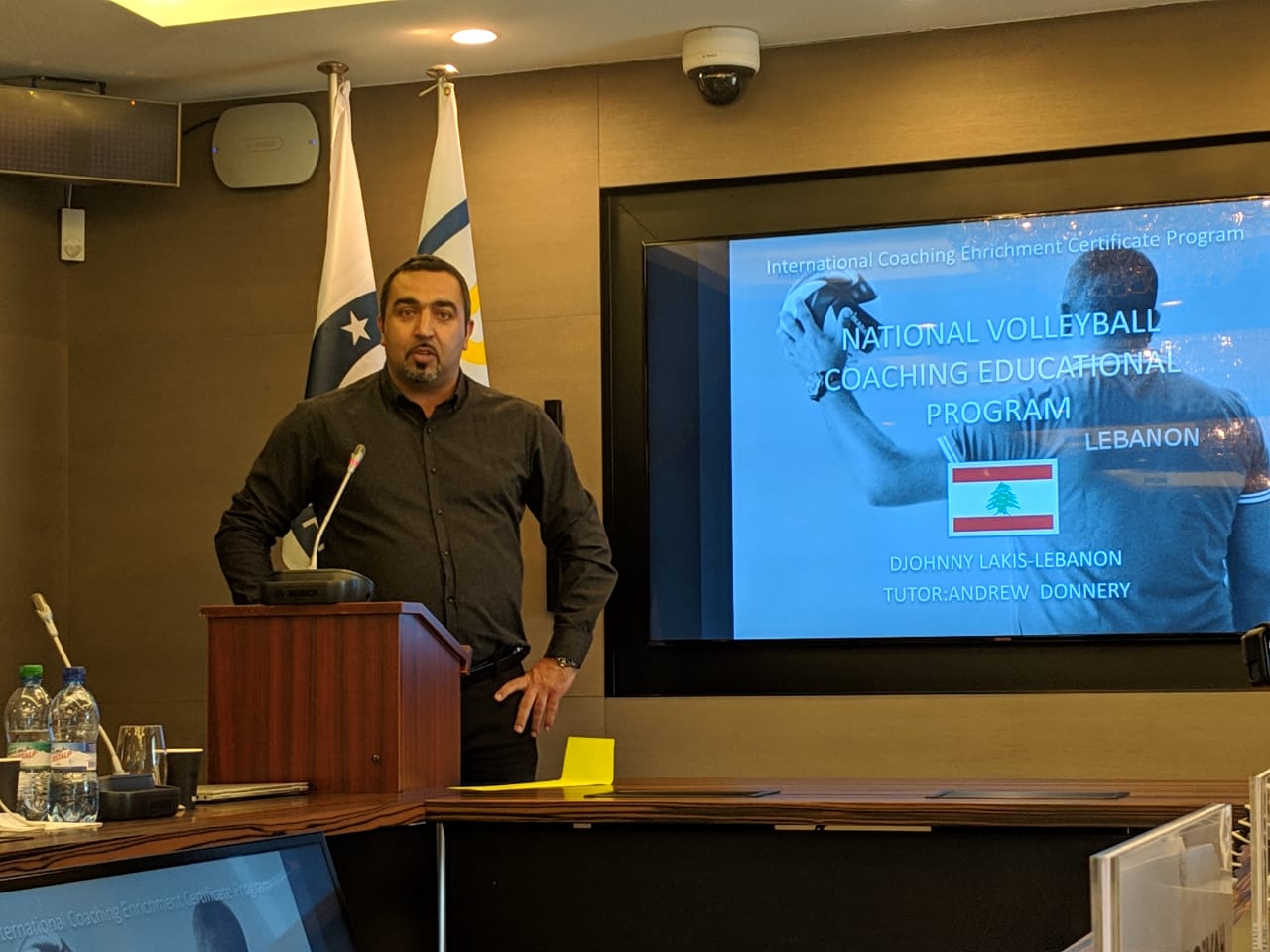 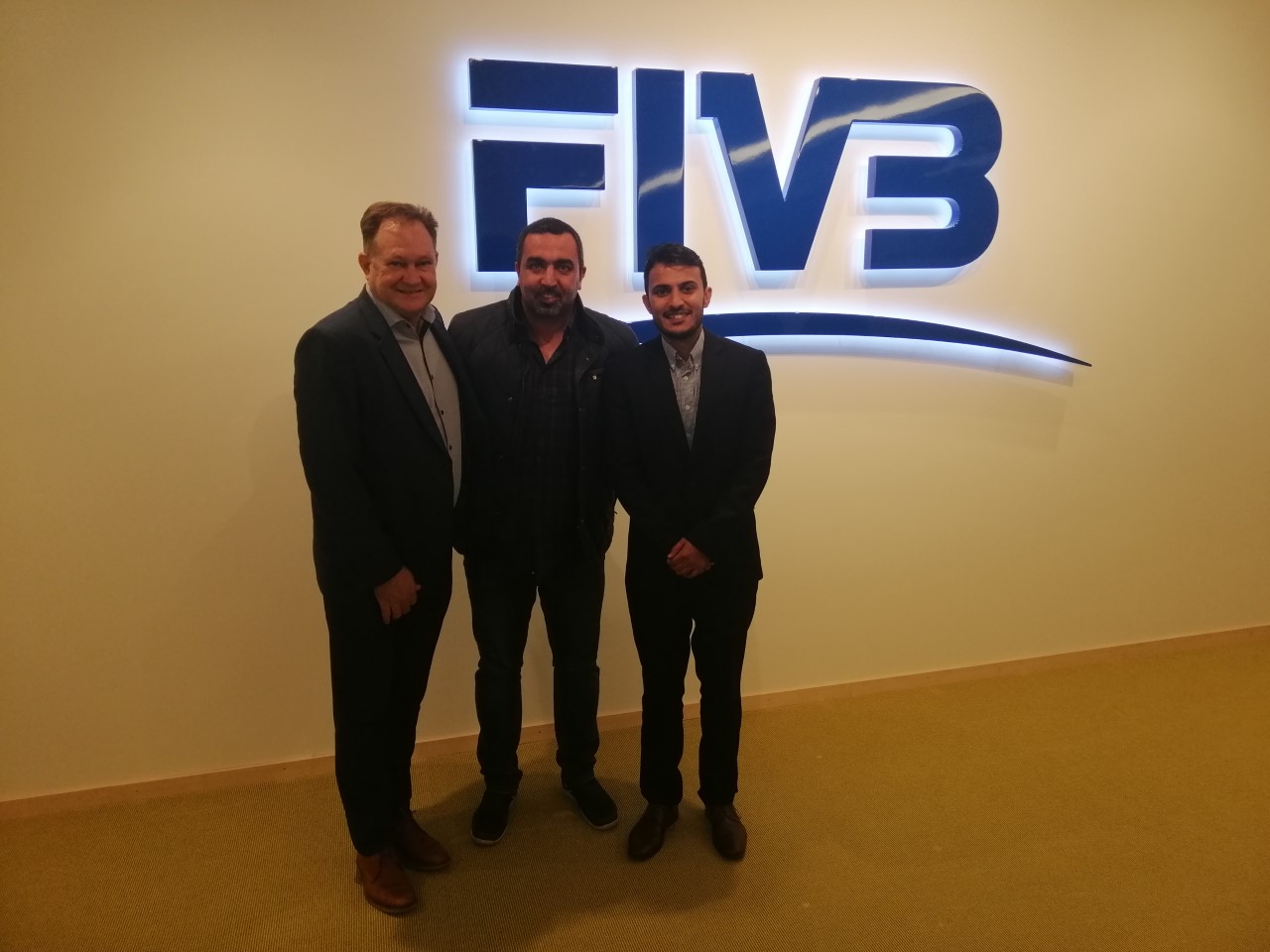 The Lebanese Volleyball Federation recently informed AVC, the Asia’s volleyball-governing body, about Mr Lakis’ accomplishment, adding that the Lebanese coach was nominated by Lebanese Olympic Committee and Olympic Solidarity to follow the ICECP program which included four modules as follows. 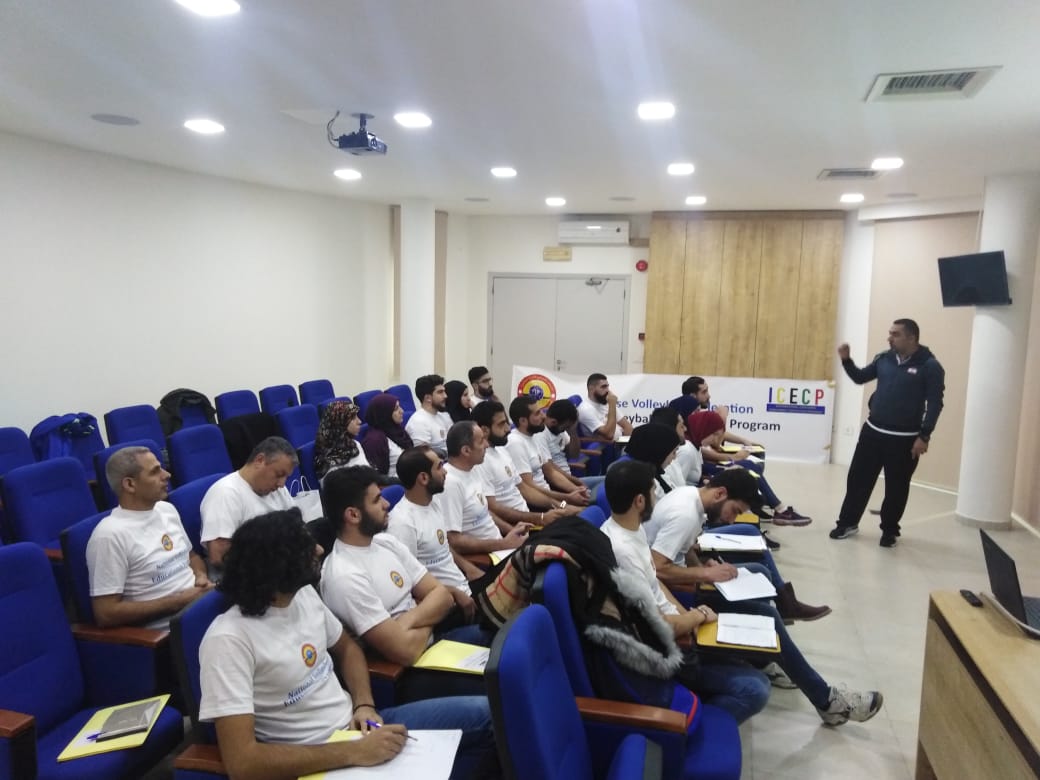 Mr Lakis also visited the FIVB Headquarters in Lausanne to view and discuss the project in the present of two represented sport development departments in the FIVB. 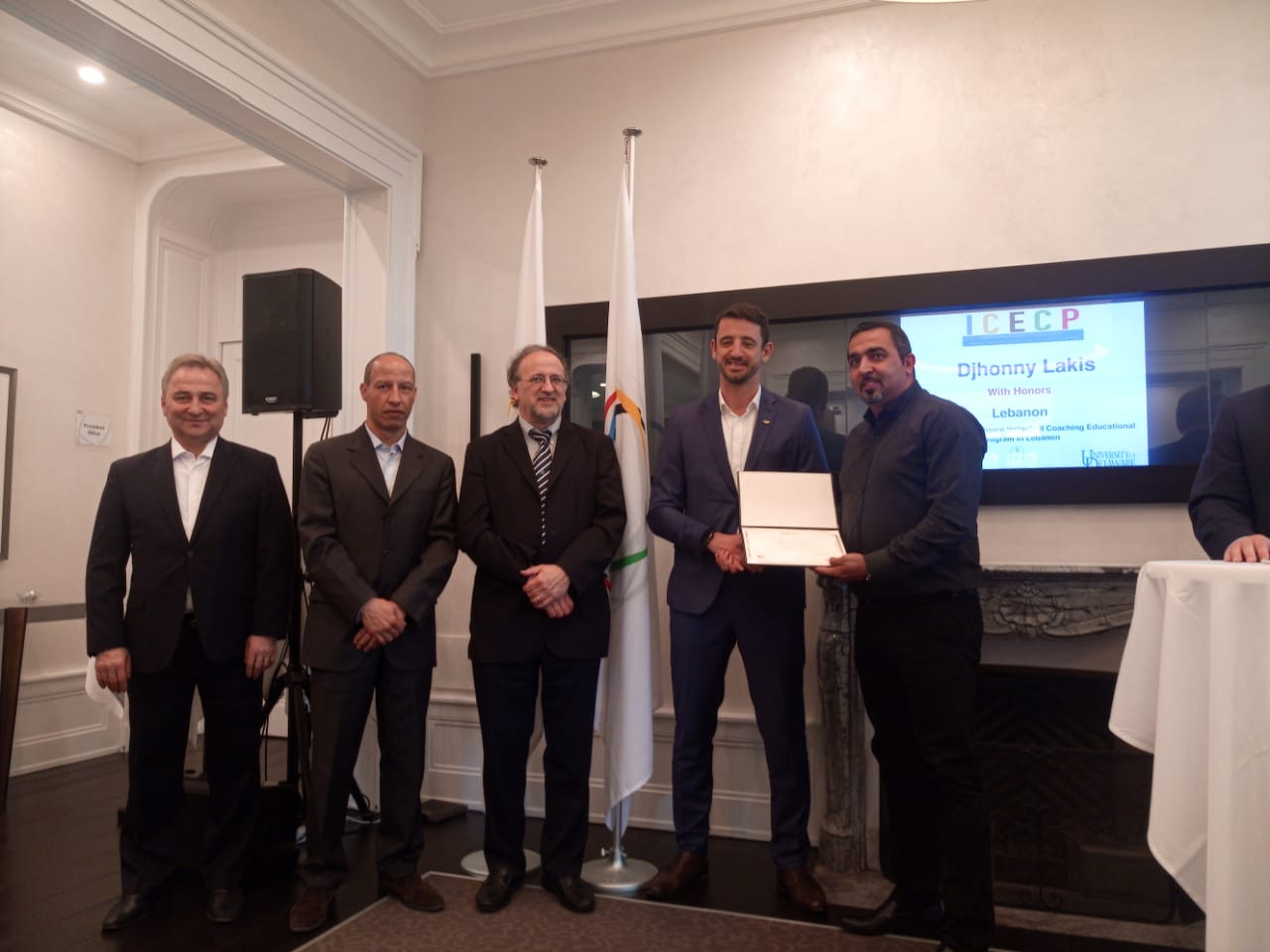 The last presentation was held in ANOC (Association of National Olympic Committees) in presence of all coaches, tutors, doctors and representatives from FIVB and Olympic Committee. After that, Lakis graduated between the elite and surpassed the FIVB Level 3 Coaches Course to receive the mentioned two certificates. 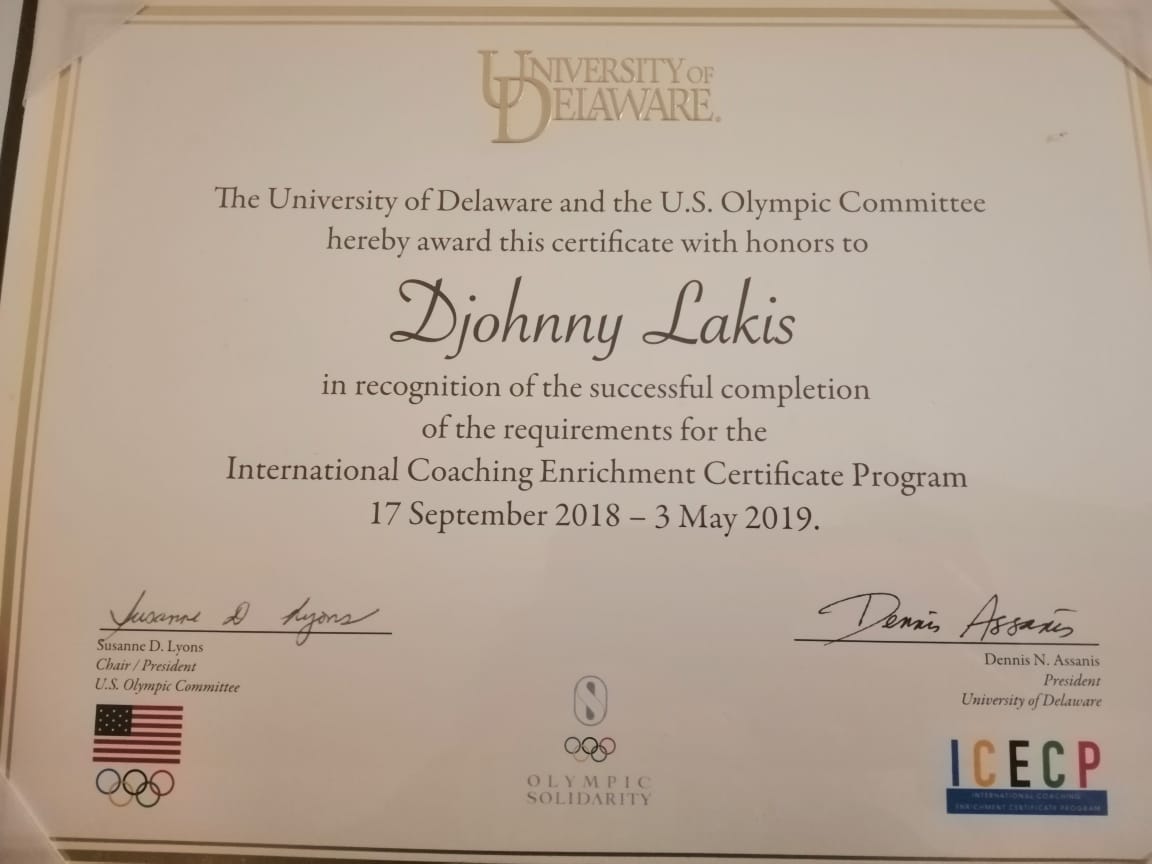 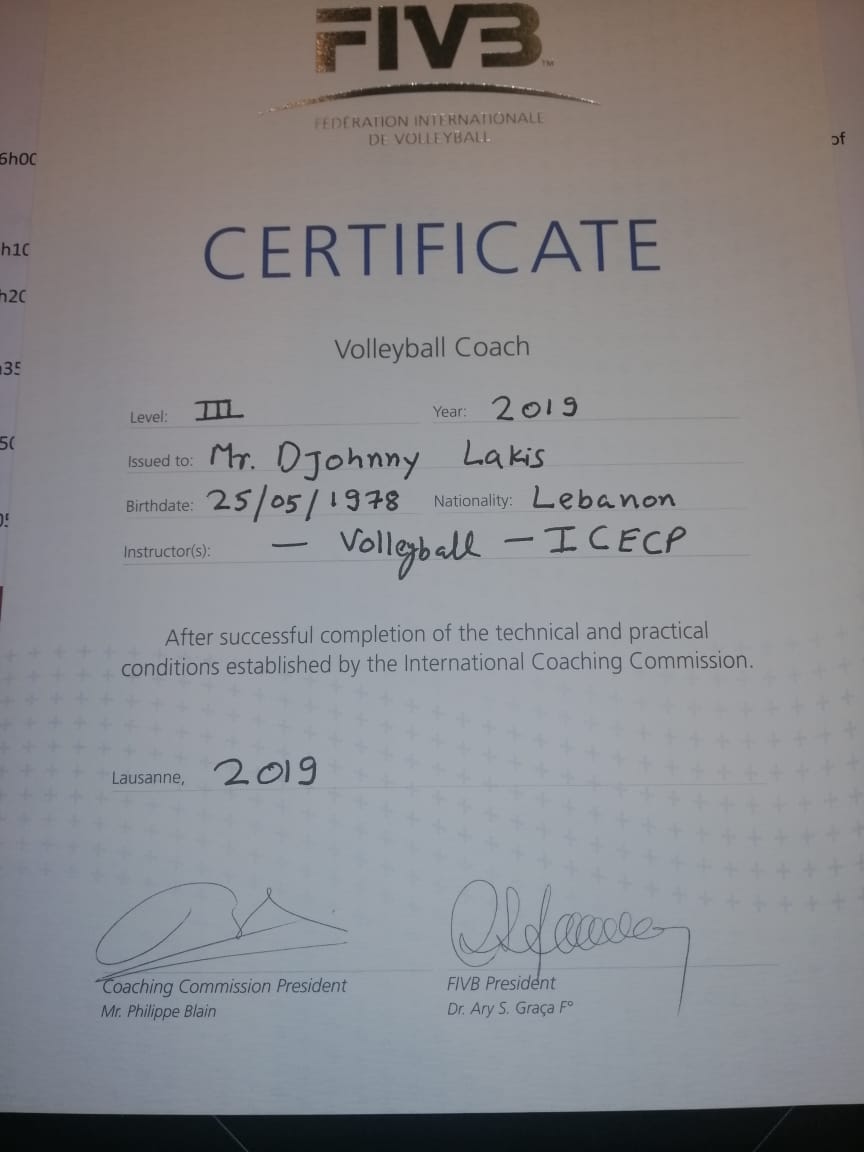 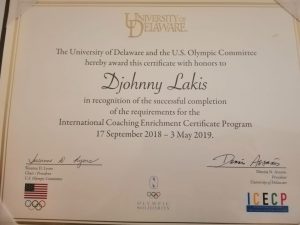 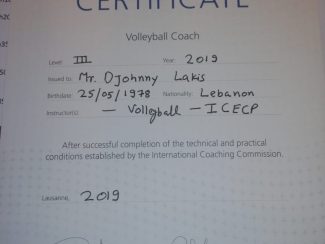 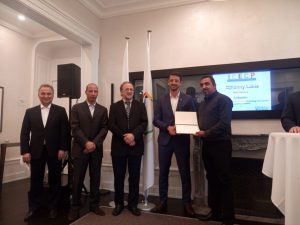 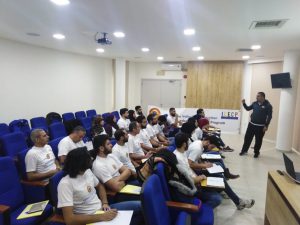 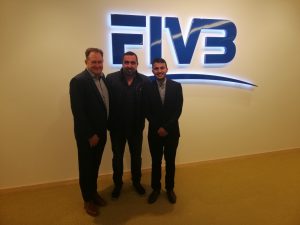 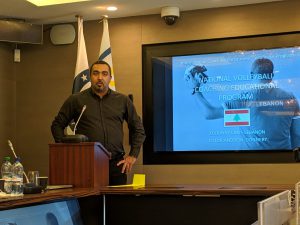 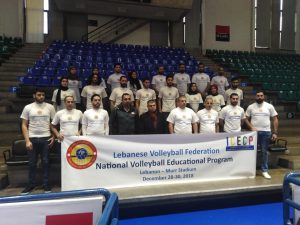 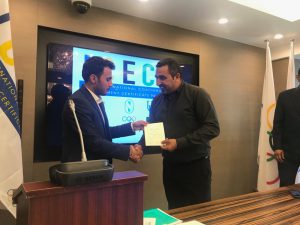