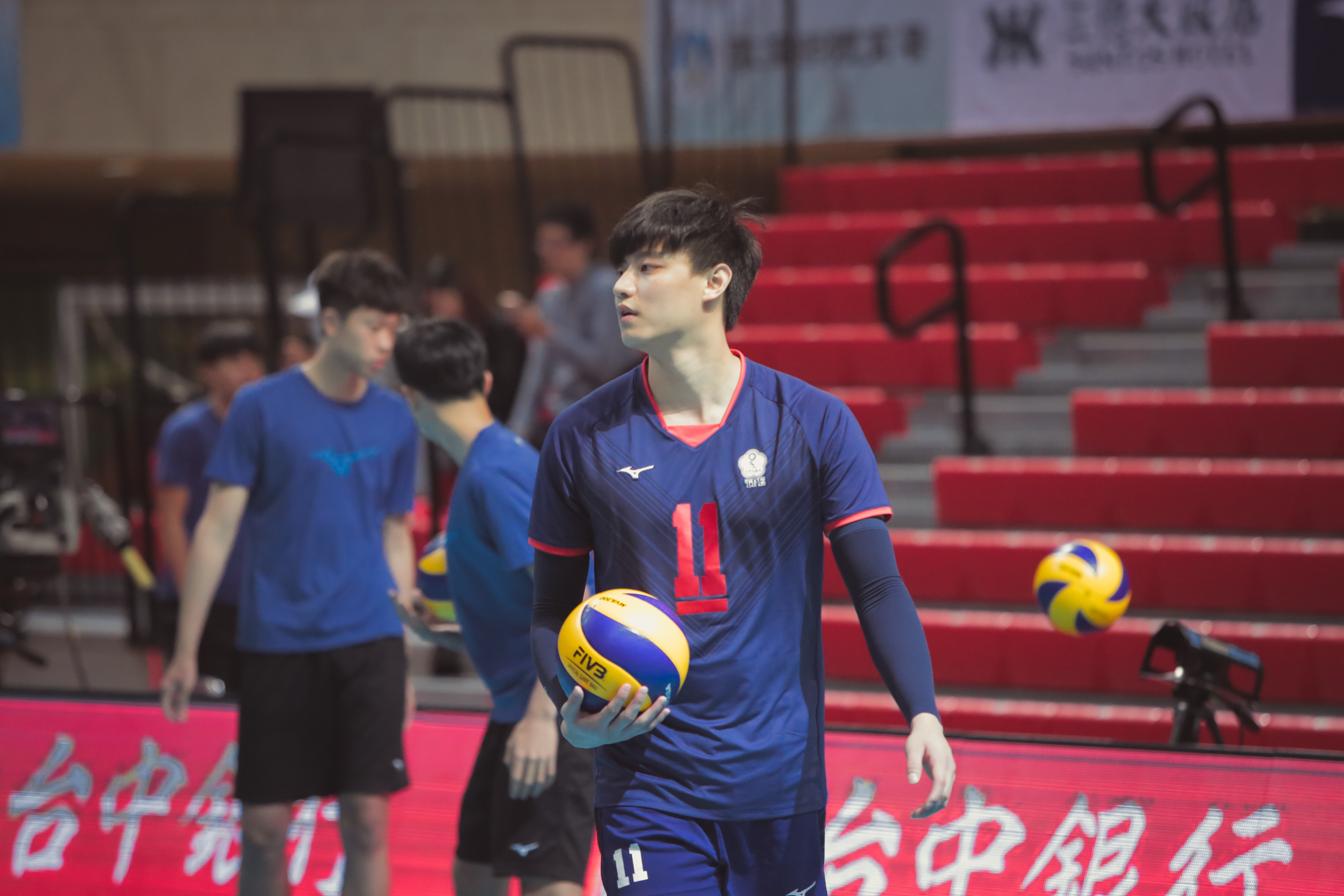 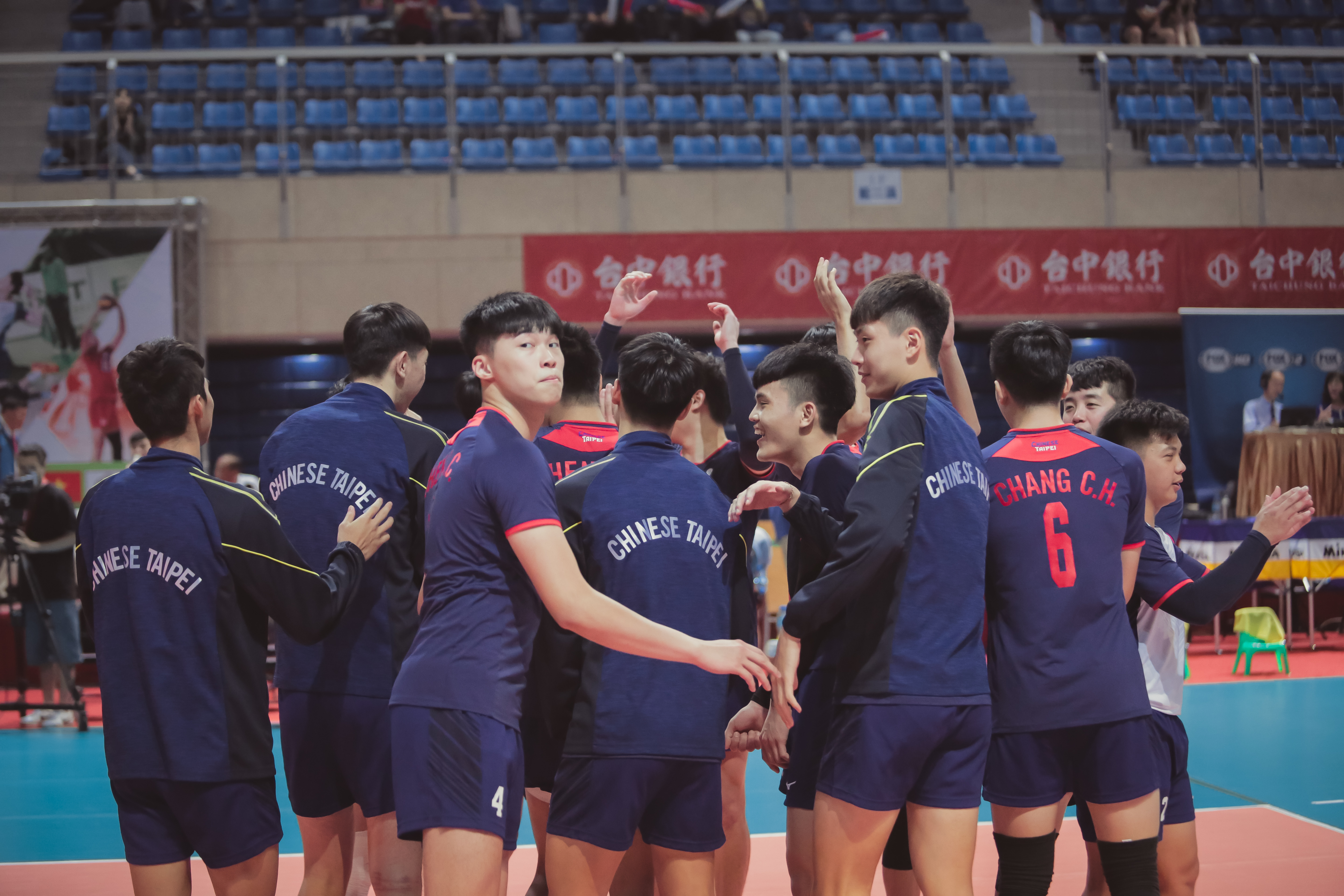 Taichung Bank, champions at home in the 2015 edition when Taipei hosted the annual competition for the first time, struggled in the first set when Ho Chi Minh City fought hard, with powerful attacker Nguyen Van Hanh puncturing the hosts’ defence with his destructive attacks. However, the host side, boosted by a dim crowd of home spectators at the venue, regained their composure and hit back to level at 19-19 and held the visitors off with talented Wu’s aggression. Taichung Bank claimed the opening set 25-21.

In the second set, Taichung Bank still got off to a great start to race to an early 12-8 lead. Nguyen Van Hanh and Nguyen Thanh Hai combined well in unleashing fierce attacks, but Wu was just in irresistible form as he carried out terrific jump serves and sharp cross-court spikes which always went unanswered to stretch the home team’s lead with a two-point clear at 24-22 and Wu shut out the visitors’ efforts with a lighting-fast spike. Taichung Bank took the hard-fought set 25-22. 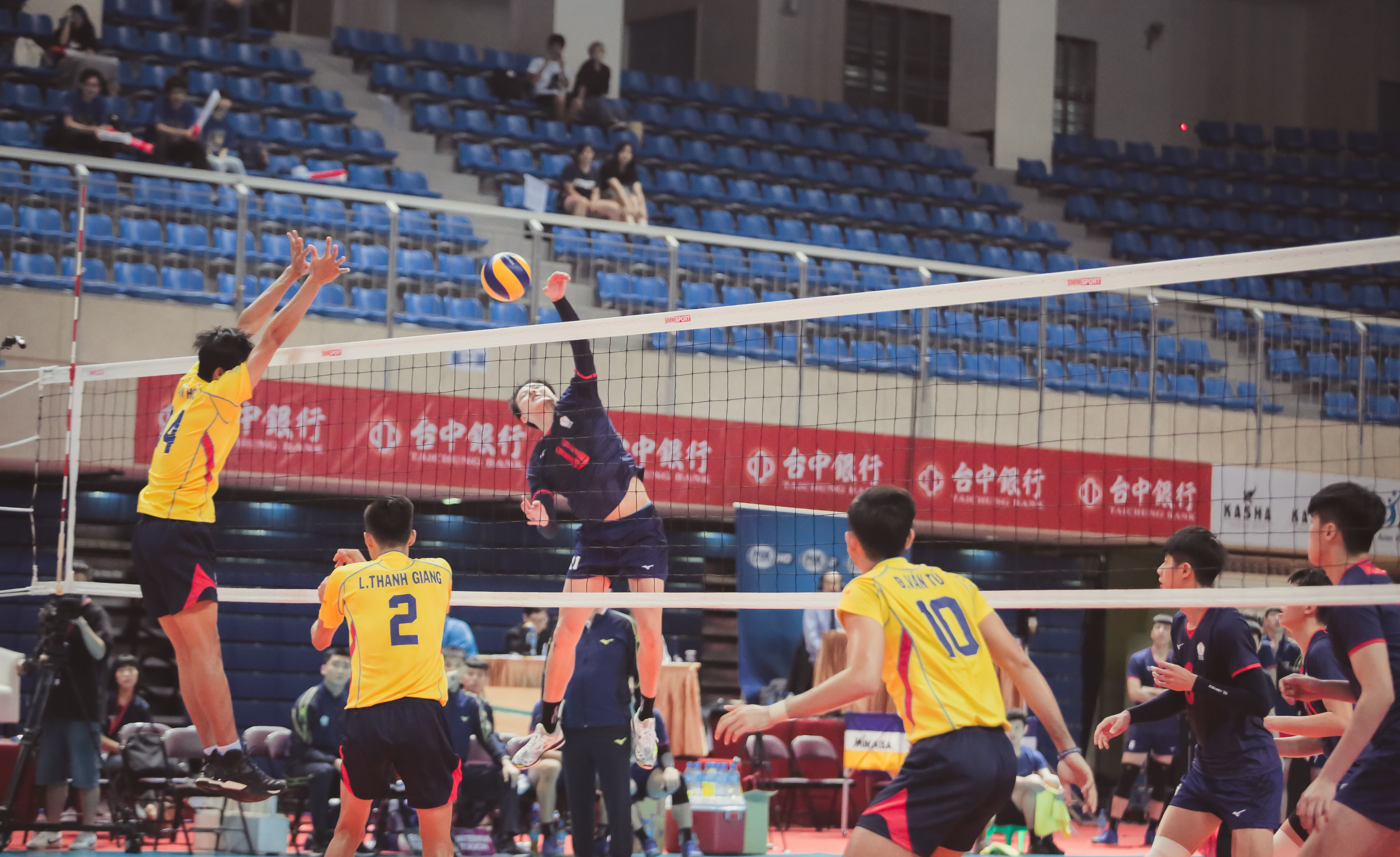 Holding a 2-0 advantage, Taichung Bank went on their good show in the third set. Wu provided a sublime demonstration of his immense skill and inspiring leadership as he gained crucial points through his mighty attacks and powerful jump serves. Though putting up a gallant fight, the visitors’ all-out efforts were in vain. Taichung Bank captured the set 25-21 and match. 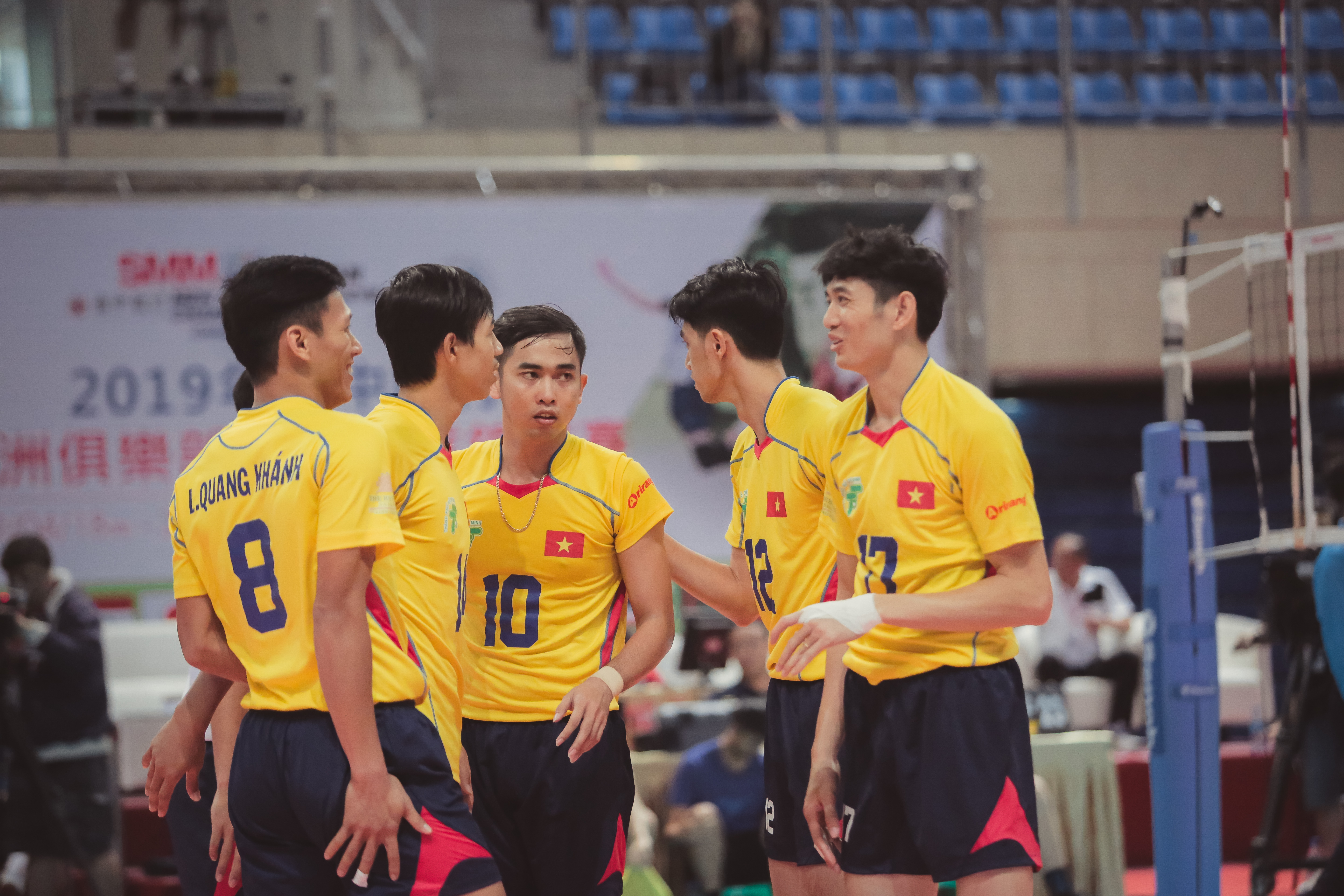 In the press conference room, Taichung Bank’s head coach Moro Branislav from Serbia expressed his satisfaction over the win. “It’s great to win 3-0. I would like to congratulate my team, my players and everyone who supported us on this crucial win. We played this match with a big problem when a few players in our team sustained injuries. However, I feel proud when seeing my team with two injured players win the match in straight sets. One thing we should be proud of is that my young team are assured of finishing among top six in the tournament, which of course is better than the eighth position of a Chinese Taipei team in the previous edition in Myanmar.