Chennai, India, May 20, 2019 – The FIVB Level-1 Coaches Course at Dr Sivanthi Adityan FIVB Regional Development Centre for Volleyball, Chennai reached its successful conclusion on May 17 after five days of theoretical and practical sessions conducted by Course Director Mr G.E.Sridharan, who is not only the FIVB Instructor 1, but also coach, member of AVC Coaches Committee, Arjuna & Dronacharya Awardee and national coach from India. 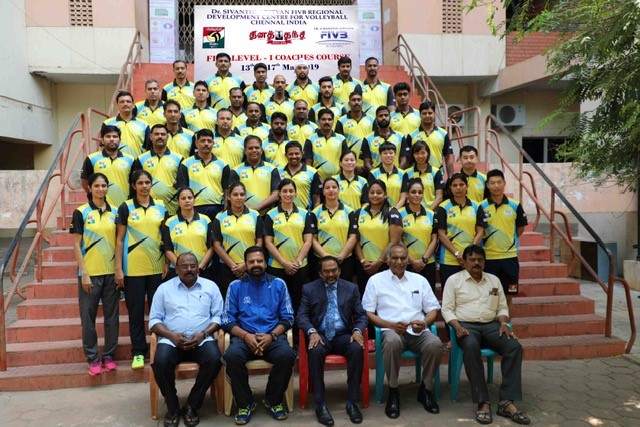 The course was inaugurated on May 13 at the FIVB Development Centre Chennai by Mr S.Vasudevan, President of Volleyball Federation of India, with Mr A. Ramana Rao, Director of the Development Centre, and Mr P. Balachandran, official, Income Tax, Government of India in attendance as gusts of honour. 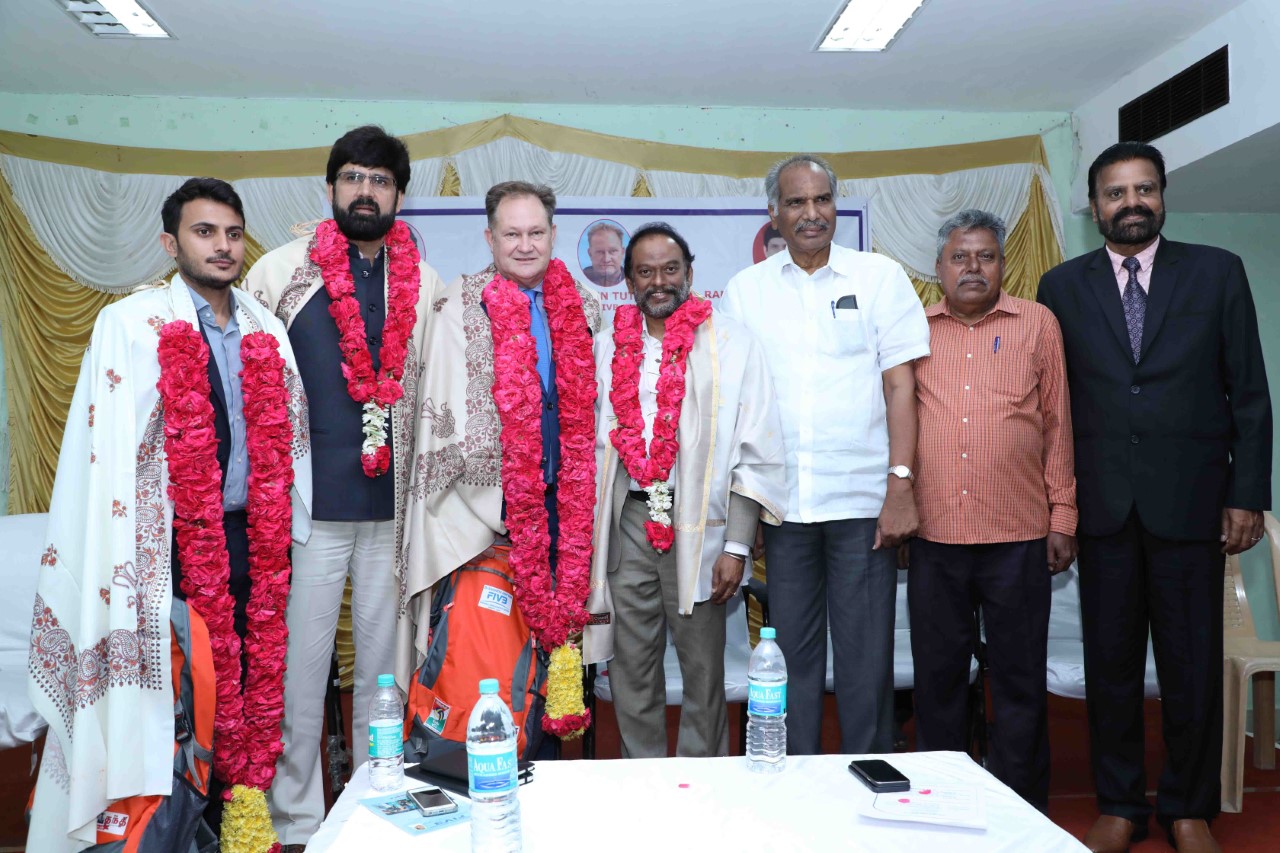 A total of 41 coaches from India and Hong Kong China took part in the seminar including 12 women’s candidates. The theory class was conducted at Dr SA FIVB RDC Auditorium, while the practical sessions were held at Jawaharlal Nehru Multipurpose Indoor Stadium. 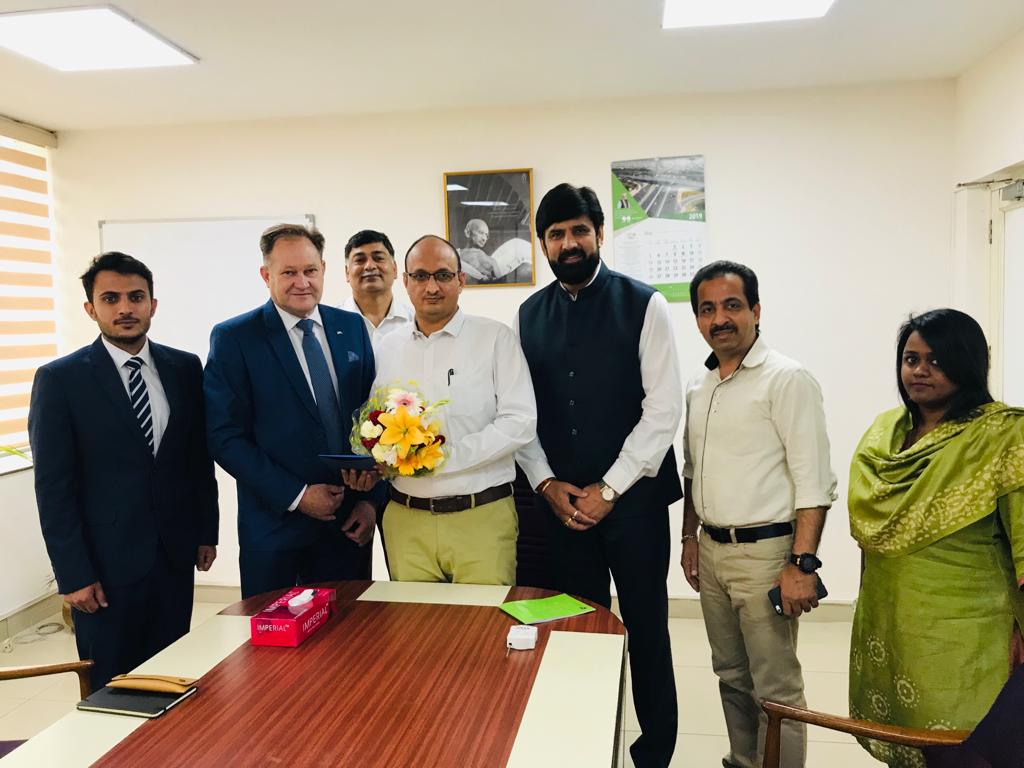 During an auspicious occasion, a special visit was made by the candidates and the Course Director to Padmashri Late Dr B Sivanthi Adityan’s memorial museum on May 15 morning.

The course came to a fruitful end on May 17. VFI President Mr S. Vasudevan presided over the presentation of the achievement certificates and the closing ceremony. Also present in the ceremony were VFI Secretary-General Mr Ramavtar Singh Jakhar, Mr A. Ramana Rao, Director of the Dr SA FIVB RDC along with special invitees Mr Stephen John Tutton, Director of FIVB Sports Development Department, and Mr Hitesh Malhotra, manager of FIVB Sports Development Department, all of them joined the presentation of the certificates to all participants. 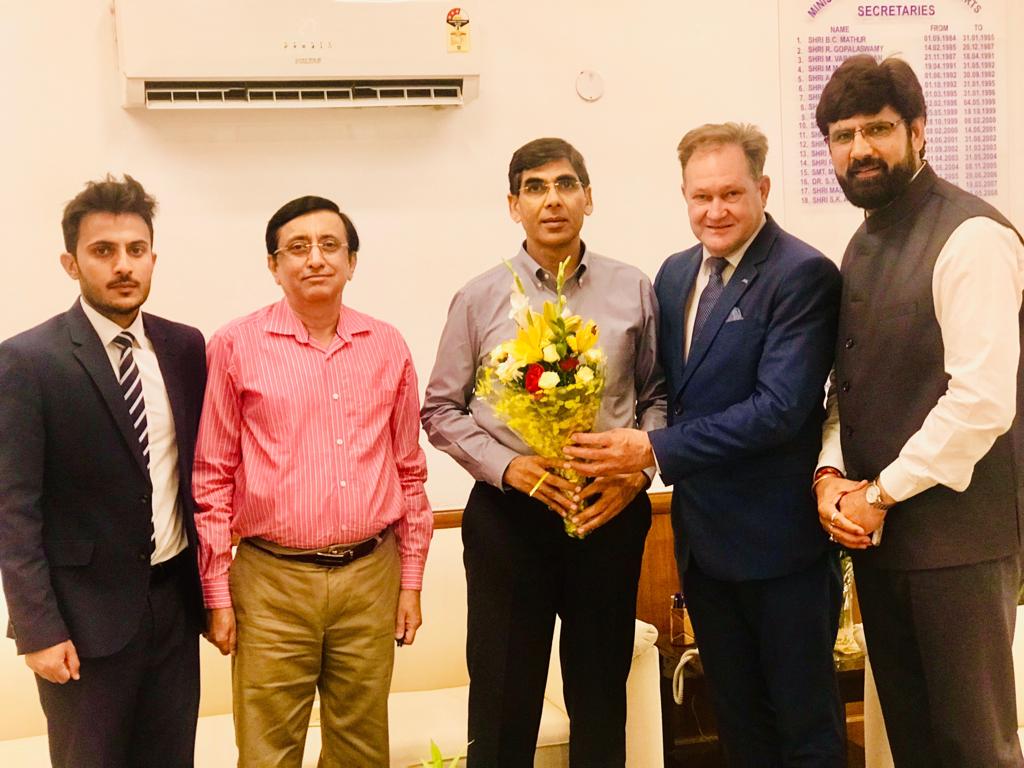 The Daily Thanthi sponsors this programe, while the Press Media published the course details and relevant information during and after the presentation of the certificates.