Lausanne, Switzerland, June 2, 2019 – For Australia’s libero Luke Perry his team’s focus for the 2019 FIVB Volleyball Nations League should be on improvement.

“I think it’s about progression for us – to be better than last year and take multiple wins that we aren’t expected to win,” he told fivb.com. 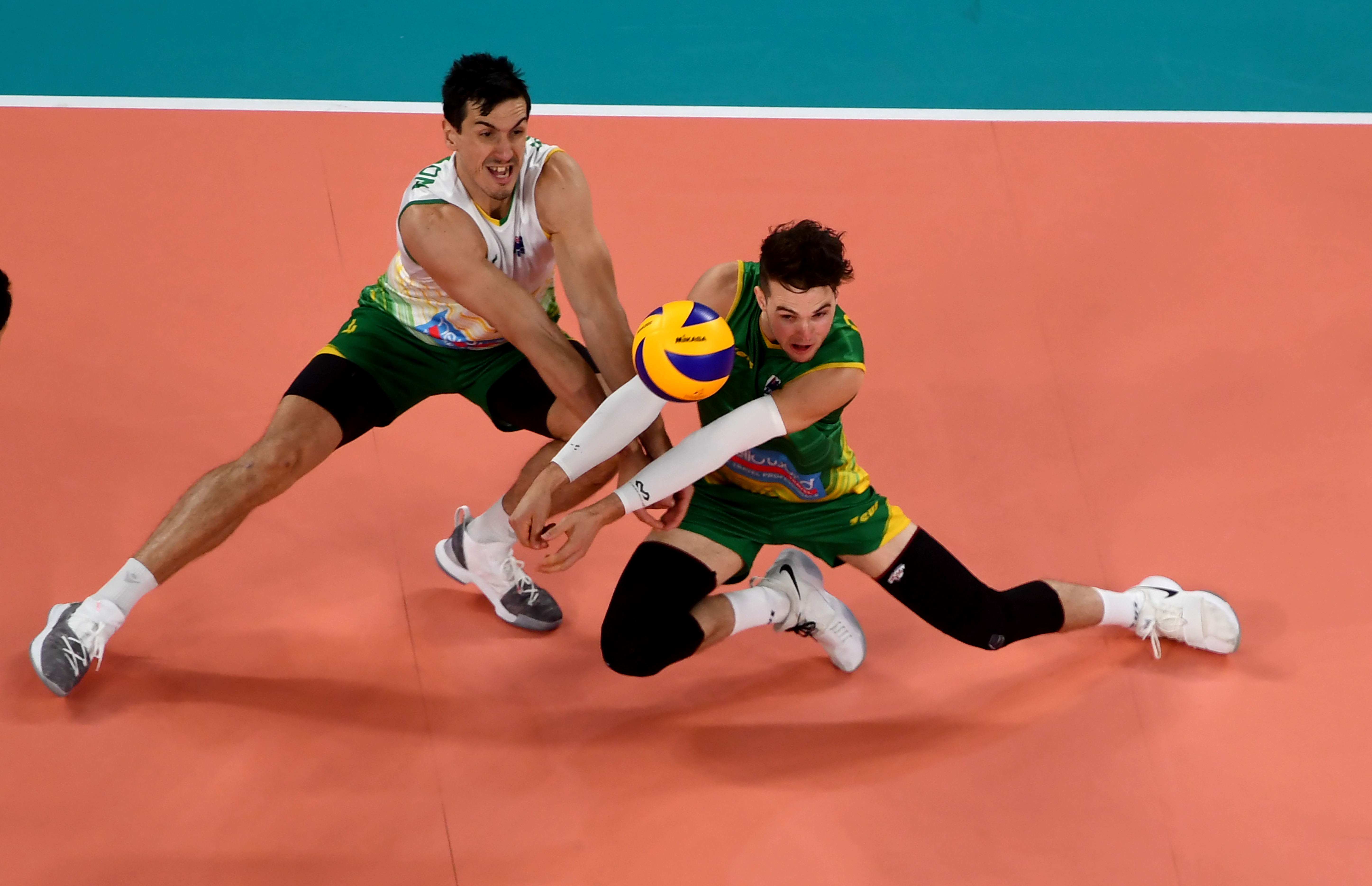 Australia won five matches in the inaugural edition of the Volleyball Nations League in 2018, including victories over strongholds such as Italy and Bulgaria. Perry himself registered 73 digs to top the best diggers’ chart of the preliminary round. In 2019 his team have started the competition in a very difficult pool in Katowice, alongside world champions and hosts Poland, Olympic champions Brazil and 2018 VNL bronze medallists USA.

“I like to pride myself on being a consistent performer,” the 180-cm-tall Volleyroo admitted. “Having the individual recognition as best digger was nice, but like everyone says – team results over individual rewards! In last year’s VNL we had many ups and downs. We beat some quality teams and took some of the best teams right to the end, but we also lost to teams we really wanted to beat. Overall, we weren’t satisfied, but we took all the positives out of that tournament going forward.”

One of the aspects Australia will look to improve on is winning some matches at home. They hosted a pool in week 5 of the 2018 VNL in Melbourne, but they lost all three of their games there. Similarly, in week 5 of the 2019 edition, from June 28 through 30, the Volleyroos will play at home in Brisbane. They will certainly try to please the home crowd with positive results, but it will be tough, especially with reigning title-holders Russia also involved. It is, however, an opportunity for Australian volleyball, according to Luke Perry.

“It will give our community the chance to watch some high-class volleyball and we will hopefully inspire young kids to follow our footsteps,” he explained. “We love playing at home in front of family and friends. It’s so important for us, because it’s rare for us to play or even be at home throughout the season.”

Spending time in Australia with loved ones is what Luke likes doing the most in his free time. He is already looking forward to the holidays after the end of the 2019 VNL. “This year I will be relaxing at home and seeing family and friends,” he pointed out. “But often I will chase the good weather. Last year I spent a week in Croatia and Greece with some friends from Australia, which was really nice.”

Since the start of his professional career as a club player five seasons ago, the talented libero has played for European teams. In 2017 and 2018 he became champion of Germany with Berlin Recycling Volleys.

“Winning back-to-back championships was amazing, especially in a deciding game both times. Success is what we play for and the feeling of winning the championship after such a long season was one of the best,” he recollected.

After that Perry decided it was a good time for a change and accepted an offer from Asseco Resovia Rzeszow. With his new club he finished seventh in the strong national league of Poland. Earlier in the season they also reached the semifinals of the 2018 FIVB Volleyball Men’s Club World Championship. 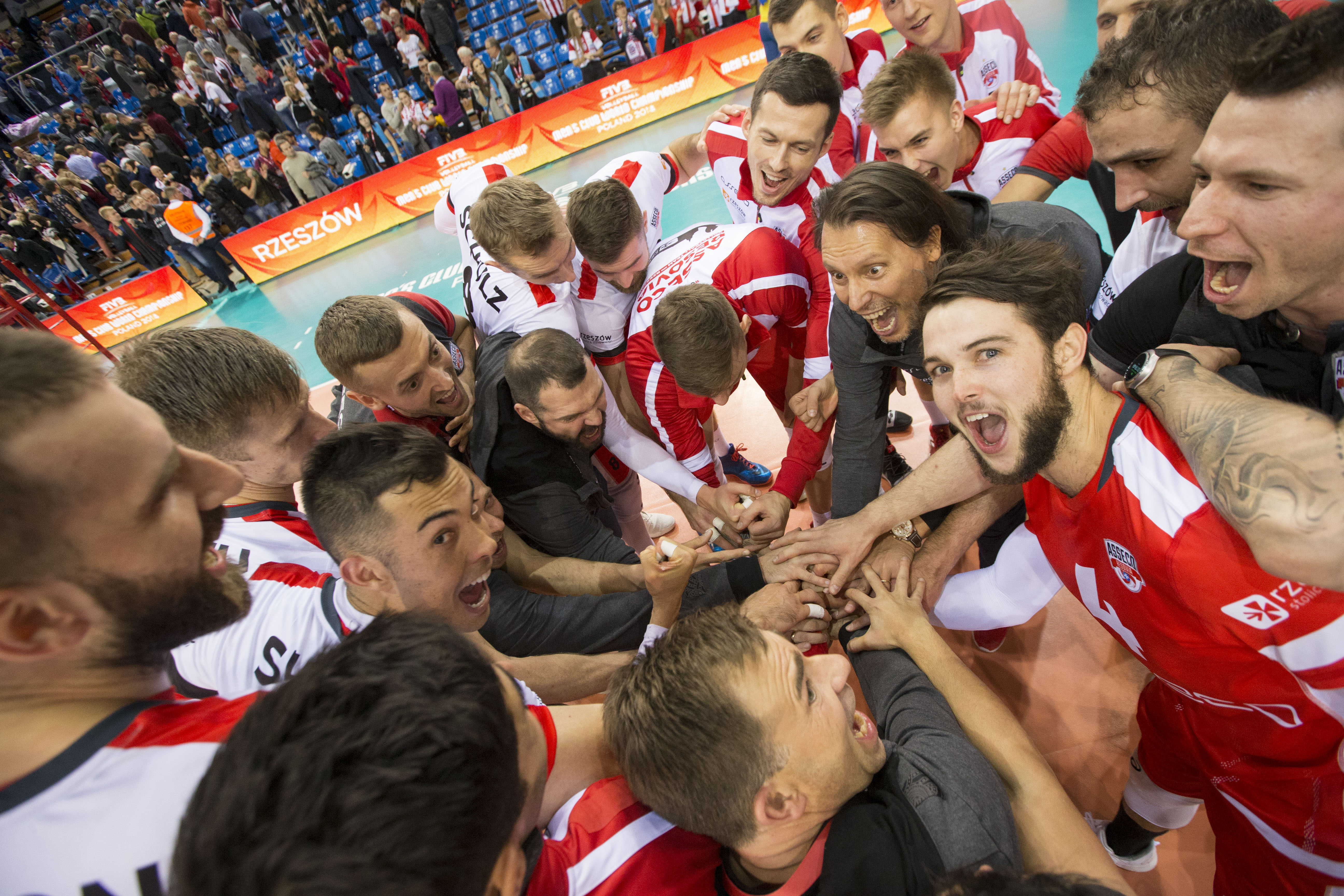 “The PlusLiga has been a really nice experience for me. Every week there is a tough game, with teams close to the bottom beating teams at the top,” commented the 23-year-old Australian. “We were one of the best teams for the second half of the season. However, it wasn’t enough due to the poor first half. Reaching the semifinal of the Club World Championship was a great feeling, but there is still a little bit of fire in the belly because we believe we should have won this game. We blew a lead and really gifted the game to Cucine Lube Civitanova. You can’t give too many chances against a world class team like them.”

One of Resovia’s opponents in that game, Brazilian setter Bruno Rezende, is included in Luke Perry’s dream team list of players. In his fantasy squad, the Australian libero would also partner with Russian opposite Maxim Mikhaylov, outside hitters Earvin Ngapeth of France and Matthew Anderson of USA, and middle blockers Srecko Lisinac of Serbia and Dmitriy Muserskiy of Russia. 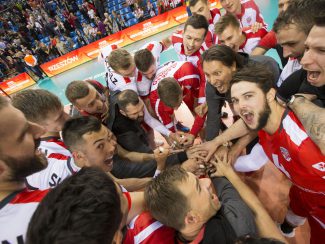 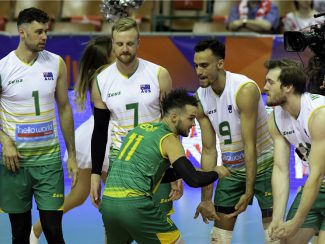