Bangkok, Thailand, May 27, 2021 – Fresh from cruising to a convincing straight-set win against Thailand, defending and consecutive two-time Asian winners Japan pulled off a shock 3-0 defeat over reigning Olympic champions China in their second match in the 2021 FIVB Women’s Volleyball Nations League in Rimini, Italy on Wednesday. 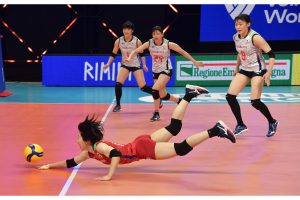 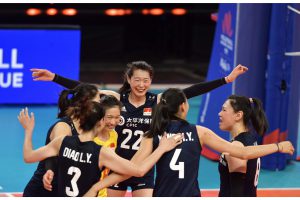 Japan came into the match full of confidence and they got the job done effortlessly whilst showing flashes of the brilliance that took them past rivals. The Japanese fared much better to power past China in straight sets 25-13, 25-19, 25-17 for two in a row in this year’s VNL. Actually, the Chinese side also proved strong with the likes of three players who joined the Rio Olympics-gold winning team comprising Zhang Changning, Liu Xiaotong and Lin Li, but the Japanese performed exceptionally well to foil their determined efforts. 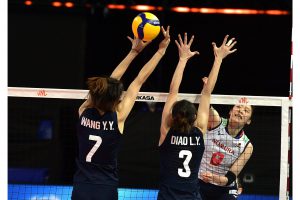 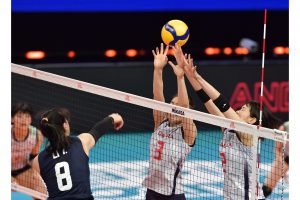 After the match, China’s Liu Yanhan said: “We wanted to put more pressure on Japan with our service, but they were really fast and they were better in defence having more chances to attack. This is the reason why we lost this game. We need to do more teamwork and improve our service and our block.” 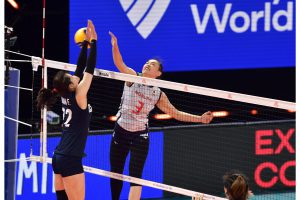 Ai Kurogo said: “Our strategy for this game was to play more combinations with [setter] Momii, so we were trying to find more and more solutions. This is a very good game for us and ahead of us are even more chances to show great performances.” 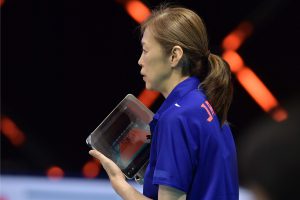