MAYU ISHIKAWA: “WE FOCUS ON WHAT WE HAVE TO DO”

Home / Slider / MAYU ISHIKAWA: “WE FOCUS ON WHAT WE HAVE TO DO”
By PreechachanIn
Slider Volleyball News

Japan regrouped after the previous day’s straight-set defeat to the Netherlands with a very solid performance to shut out Canada for their sixth win in eight matches at the 2021 FIVB Women’s Volleyball Nations League in Rimini, Italy on Monday. 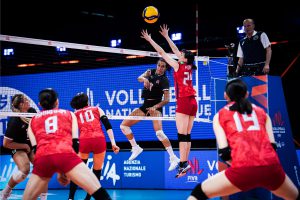 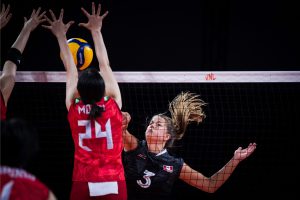 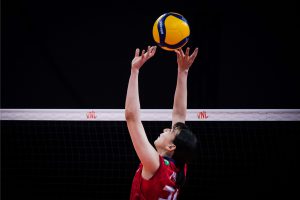 Shainah Joseph of Canada said at the virtual mixed zone: “We have been dealing with a lot of teams that are very tall – especially yesterday when we played against Poland – and they are probably one of the biggest blocks which we faced so far, therefore having to switch over the next day and play shorter team, a team that has a very good block control it was even tougher, because we had to be more patient during the rallies. 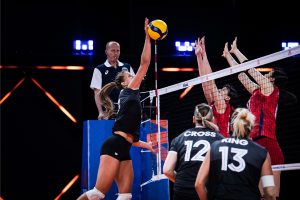 “One of the positive things out of this game is that we had an opportunity to have some other girls that were on the bench to come in and see what they can bring,” she added. 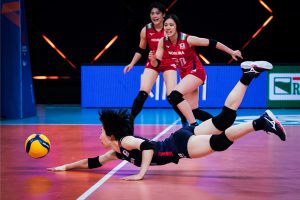 Japan’s Mayu Ishikawa said: “Our performance today was good. We made less mistakes – some happened, but either way we managed to beat Canada 3-0, so this is very important for us. We have three match days and then three non-match days, it’s not a lot of time, but we try to improve and we focus on what we have to do.” 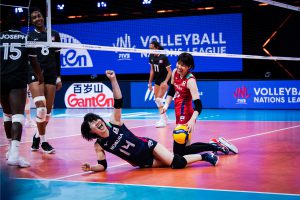