Bangkok, Thailand, October 23, 2019 – A meeting was held after a hotel site inspection to discuss evaluation and relevant information, but the FIVB’s final decision to select one of the luxurious hotels in Bangkok to host the 2020 FIVB World Congress will be made later next month. 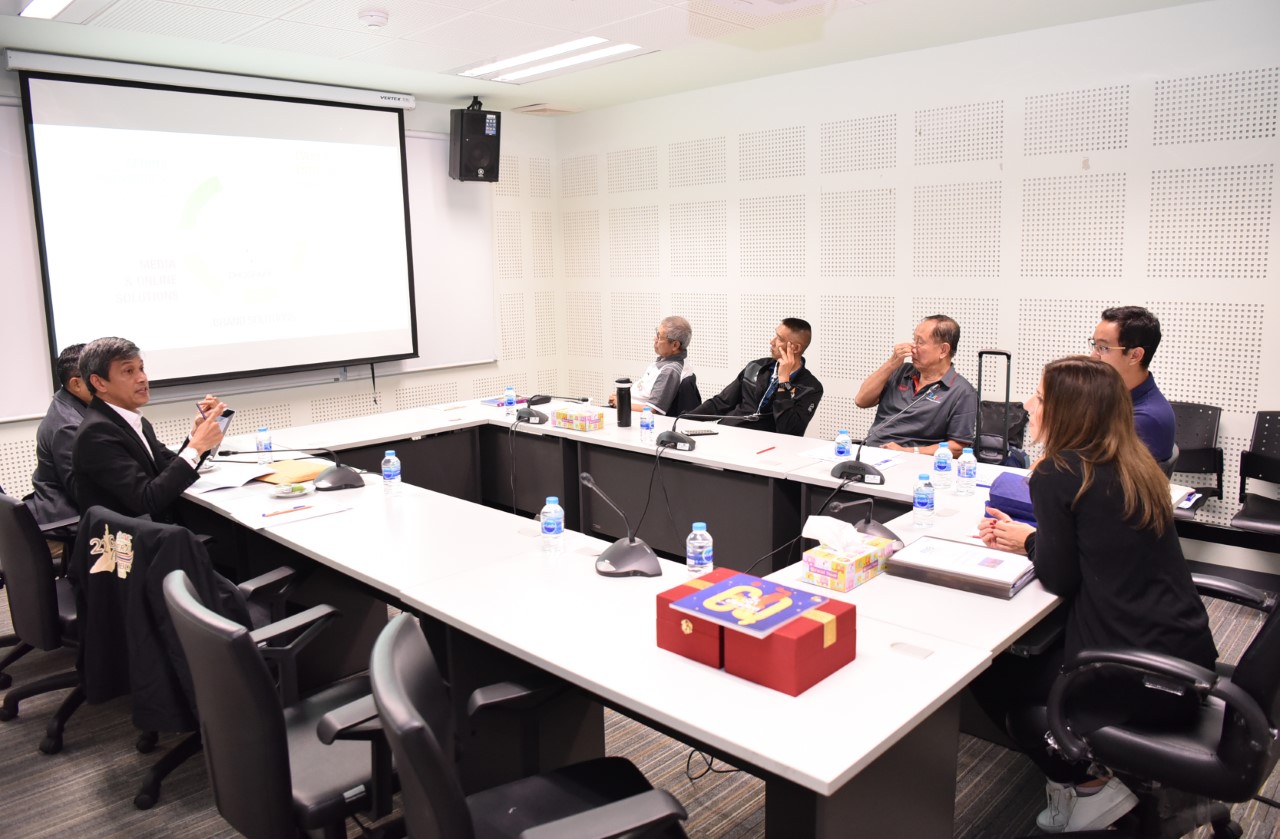 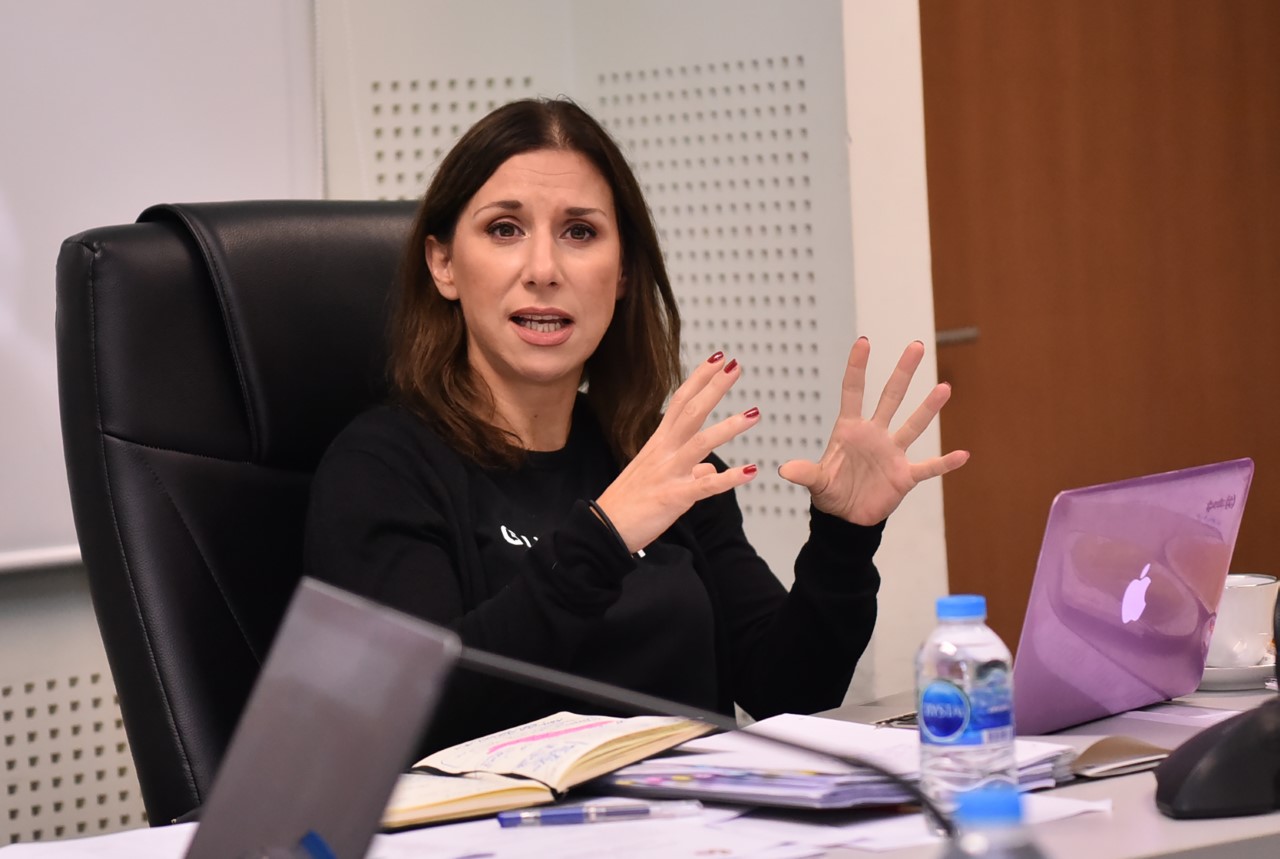 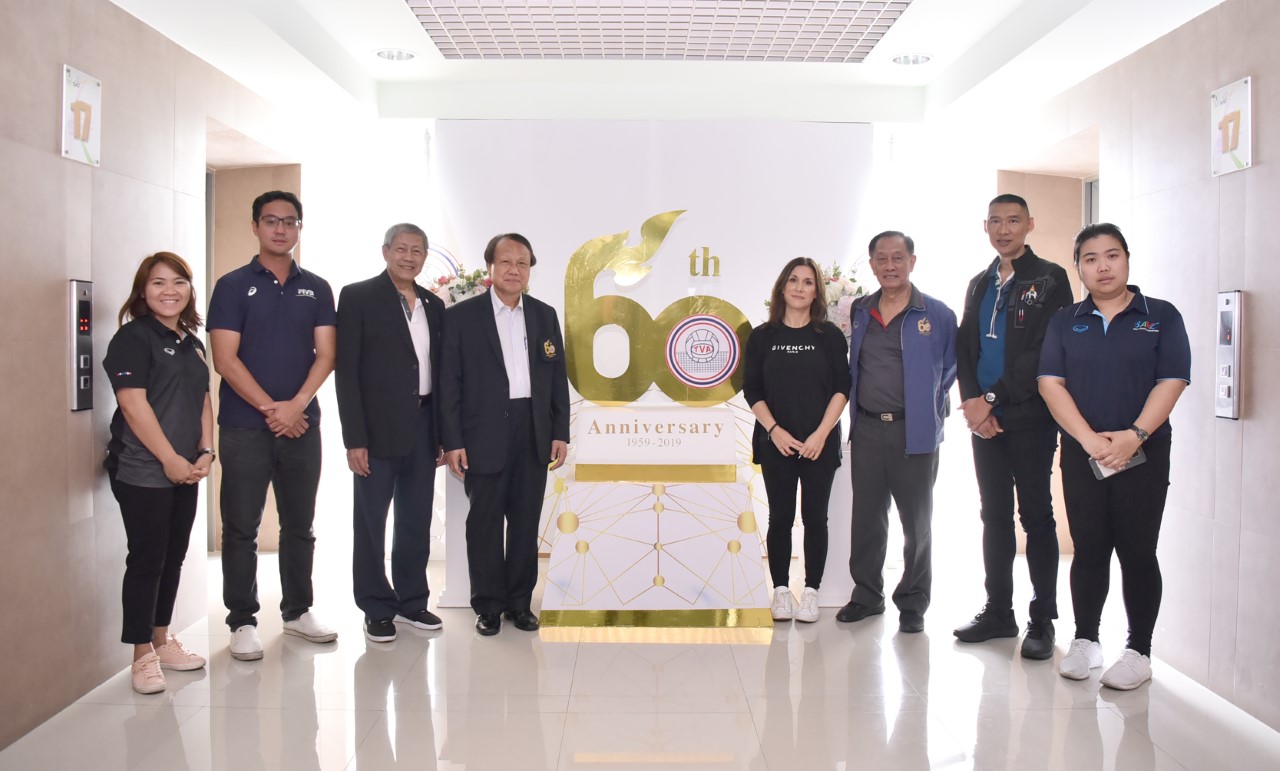 The hotel site inspection is the last check before a final decision will be made on a host hotel for the conference and the step is very important because, ultimately, only the inspection team will know the attendees and what’s the most crucial element to them. 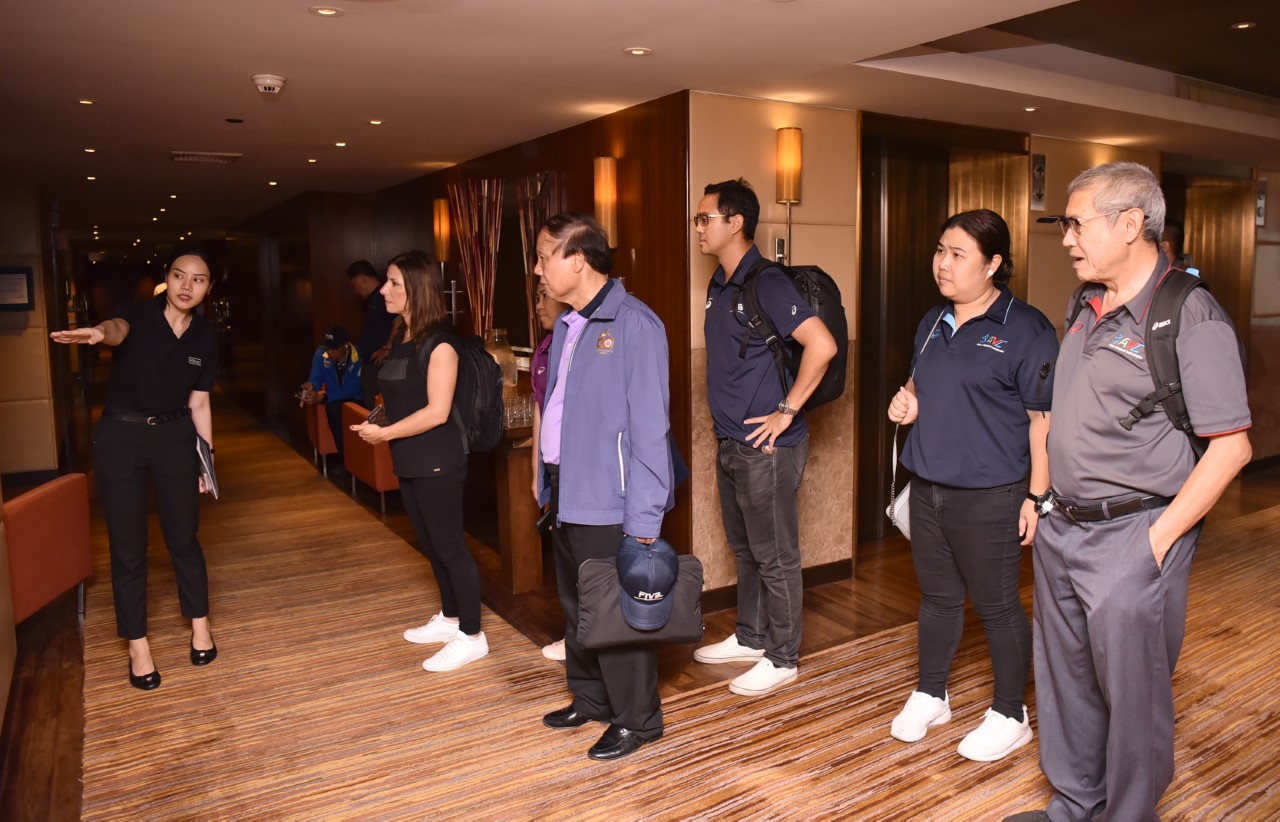 The inspection was made at Millennium Hilton Bangkok and Plaza Athenee Bangkok, the only two five-star hotels decided by TVA to be most suitable for hosting the next year’s FIVB World Congress from October 15 to 17, 2020. 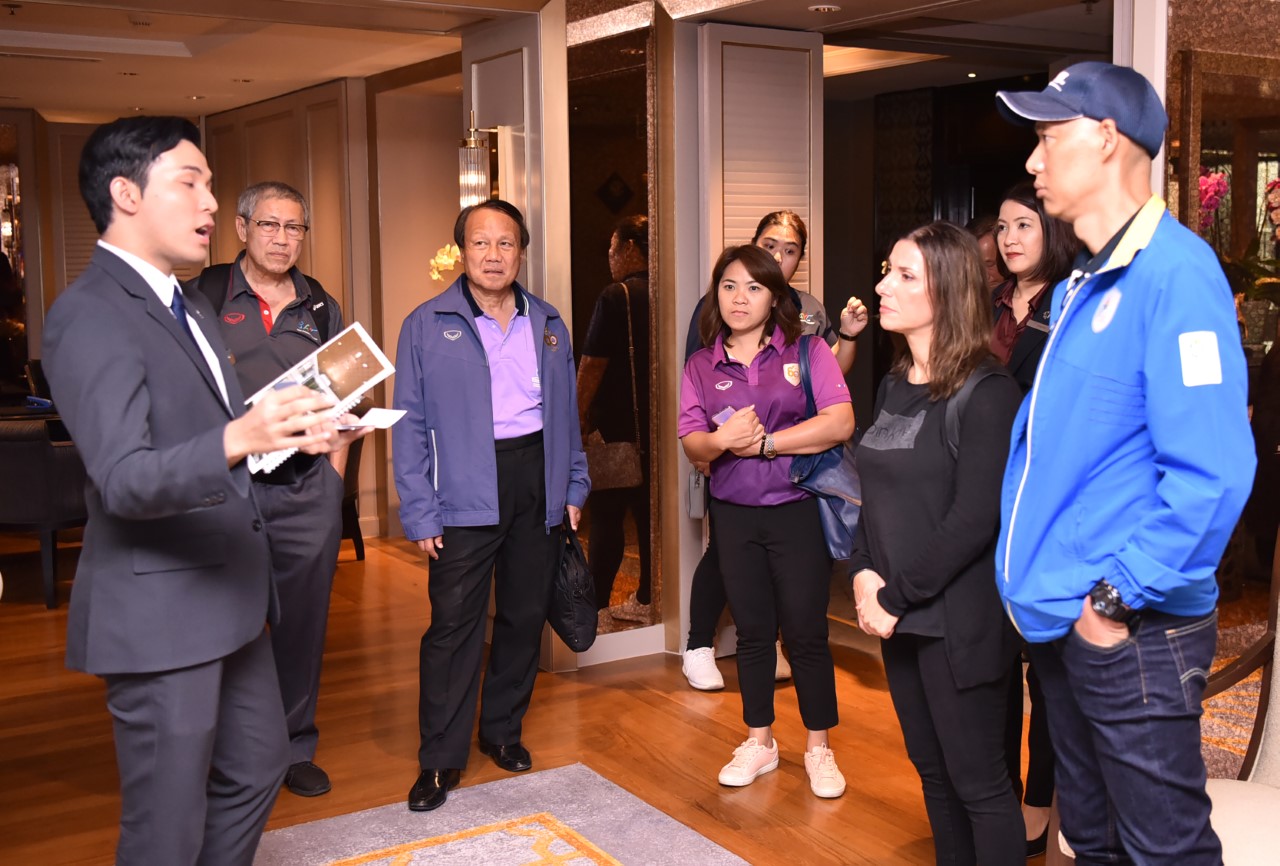 Following the inspection and the meeting, AVC Secretary-General Mr Shanrit said, “The inspection team met two agencies which will help plan and present data concerning audio-visual aids offering the most efficient methods of utilising these predominant materials during the Congress. The agencies have conducted a feasibility study which has led to conceptual breakthroughs and a perfect match for a set system. 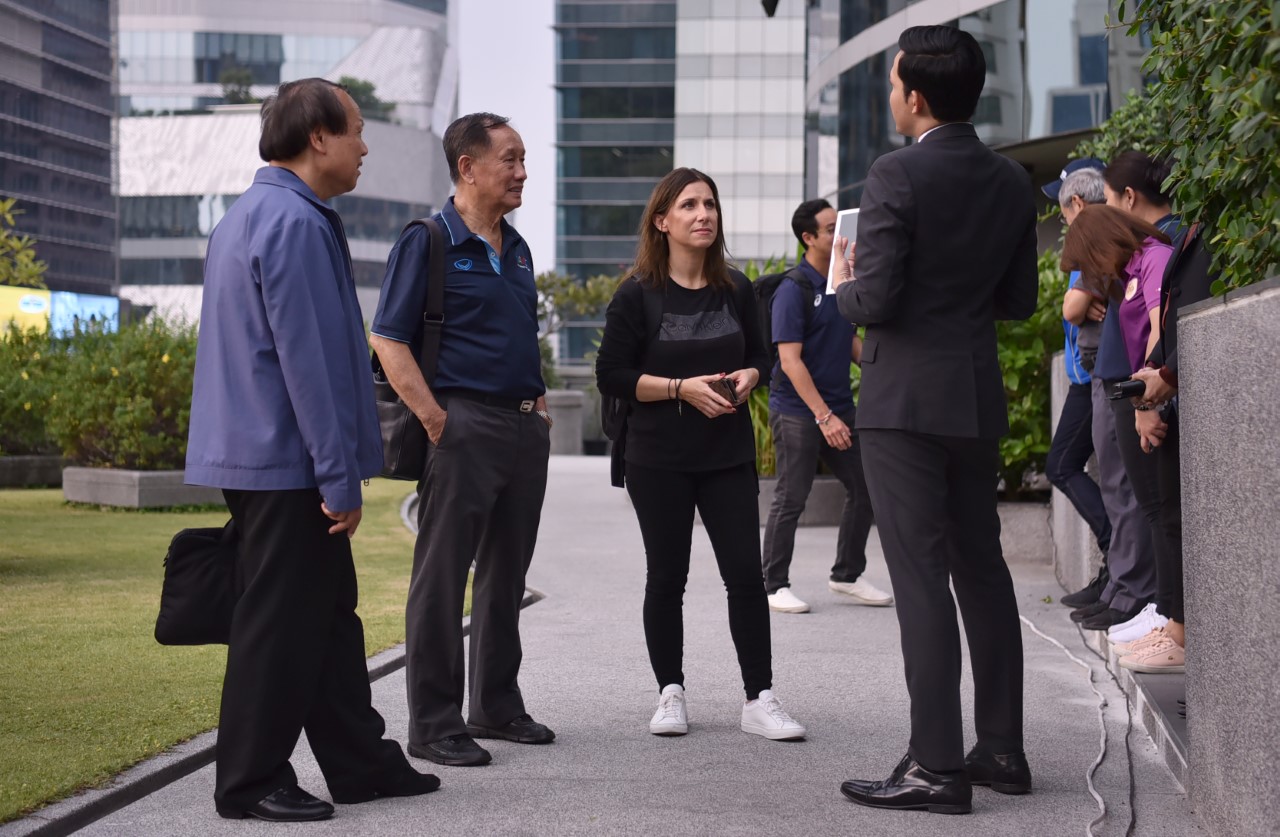 “The meeting was also held to check if the two agencies’ working system has met the FIVB’s requirements and standards. Although the visa application problem has been said to be the only thing to worry about, we had a successful meeting with a successful hotel site inspection. We now leave important decisions totally up to the FIVB, between Millennium Hilton Bangkok and Plaza Athenee Bangkok we had inspected, which one will be chosen by FIVB for hosting the next year’s FIVB World Congress. The final decision will be made in November,” he added. 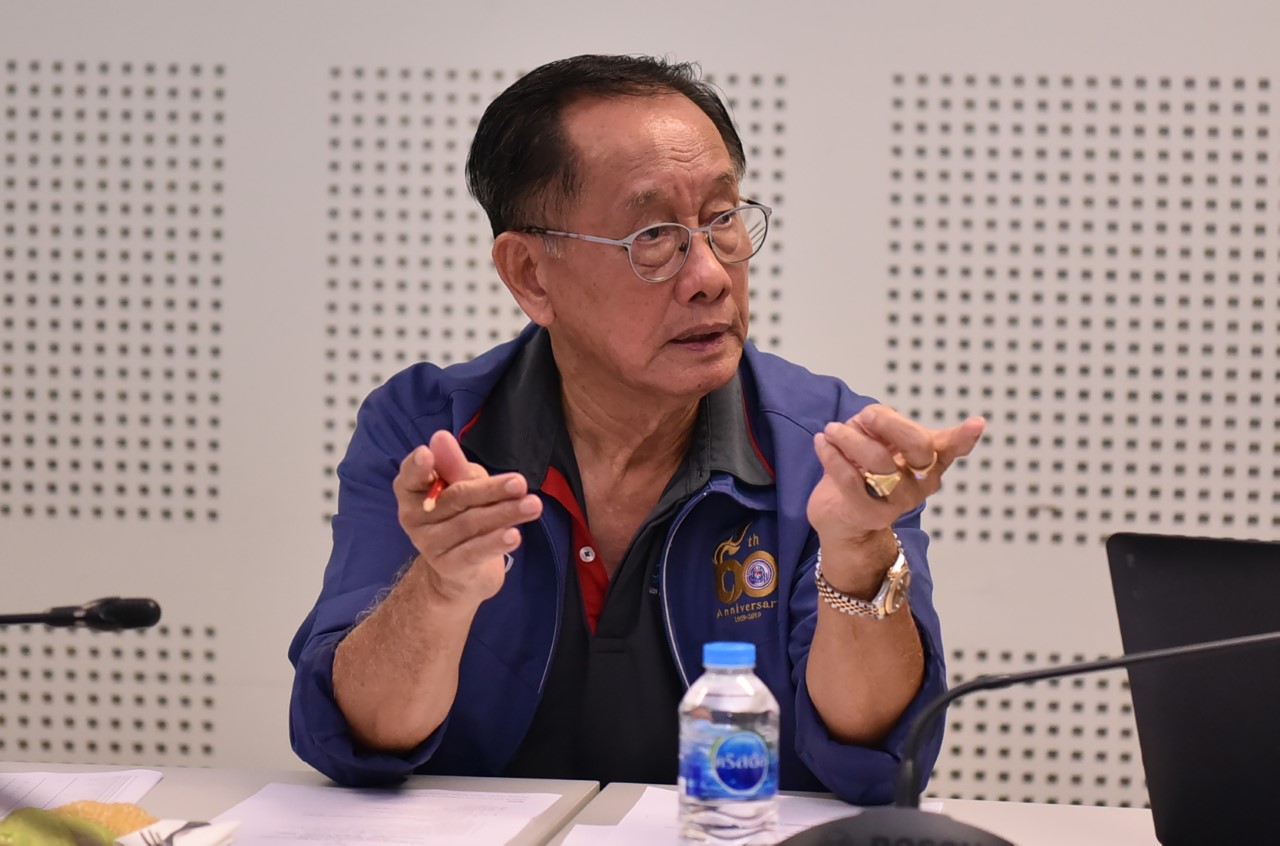 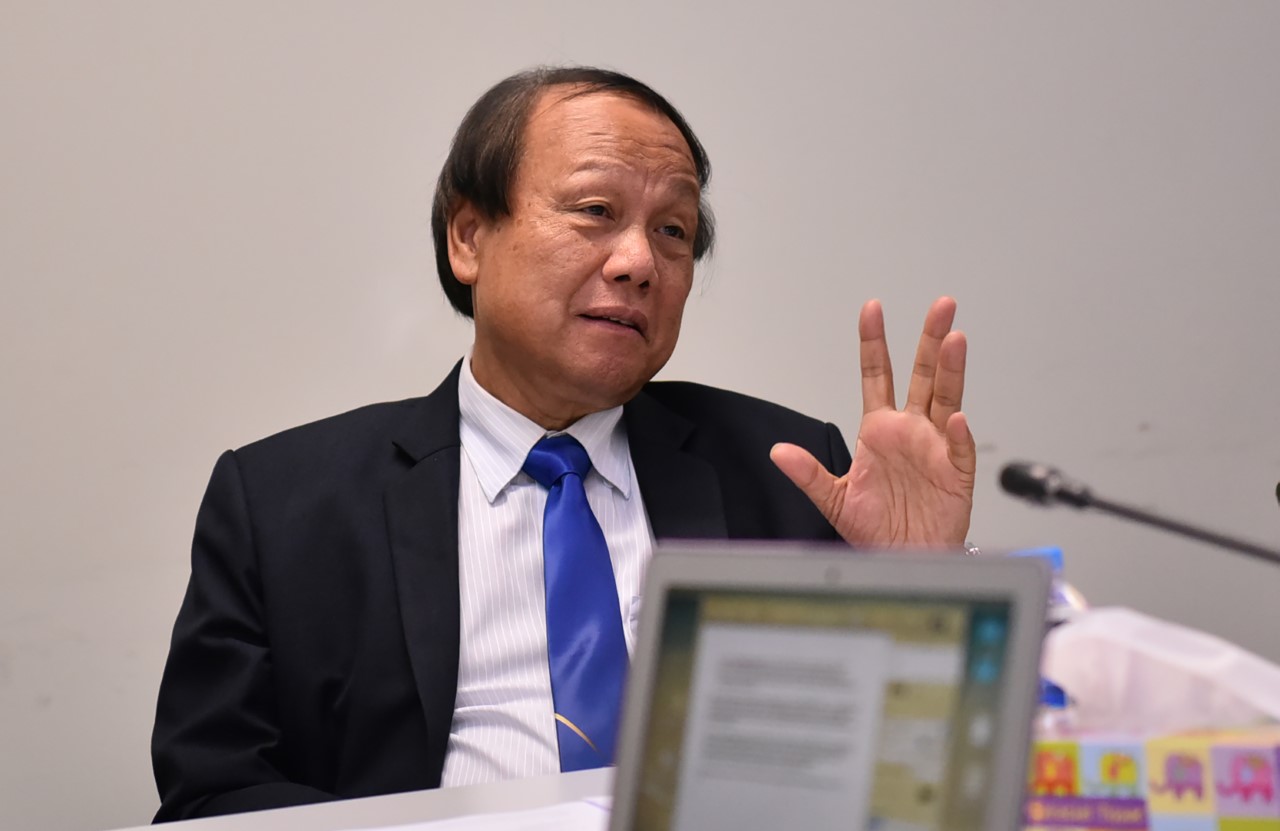 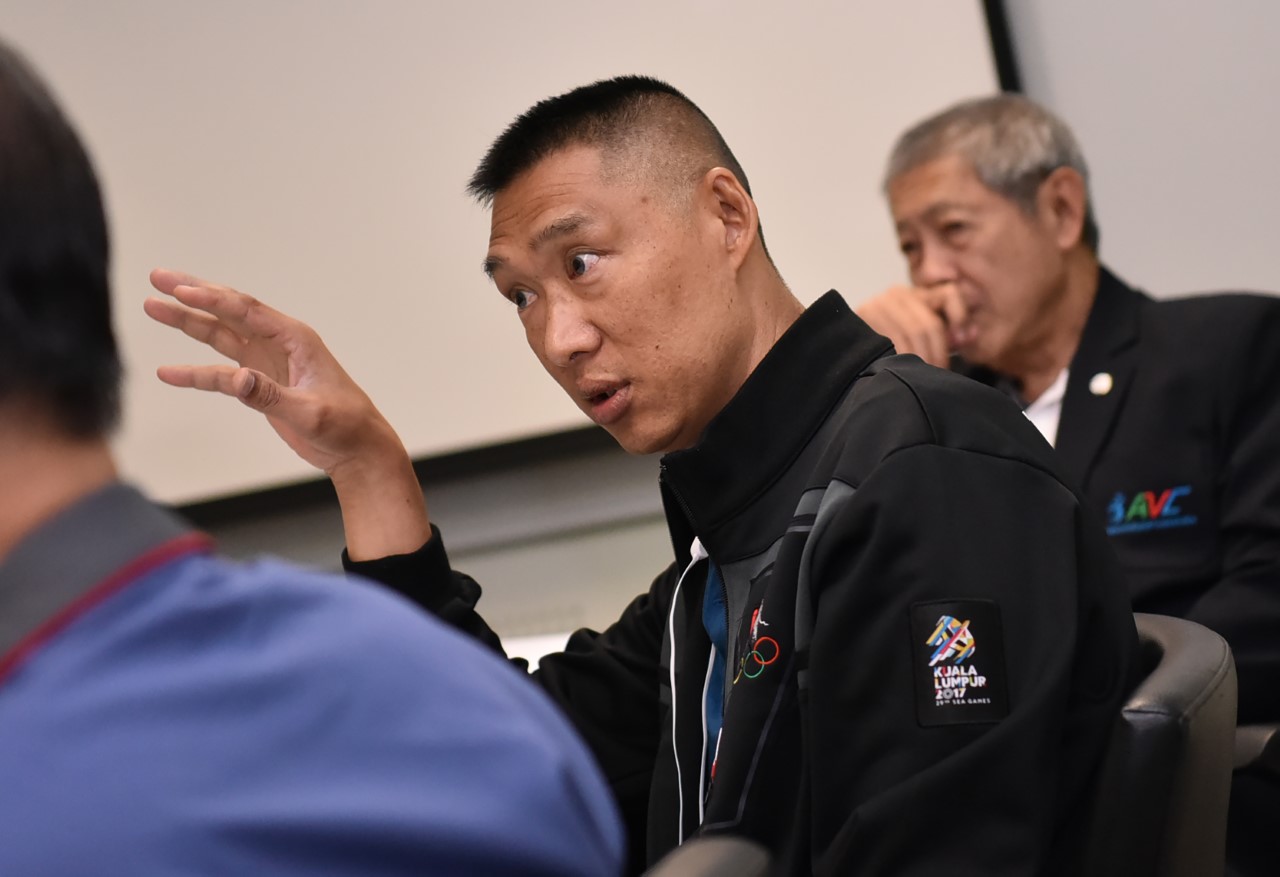 Rising up from the banks of the Chao Phraya River, Millennium Hilton Bangkok offers breathtaking views of the city from every one of its 533 rooms and suites. Located in the middle of Bangkok, the hotel operates its own shuttle boats, and provides guests with complimentary transport to and from the hotel. The hotel is also close to Bangkok’s cultural attractions like the Temple of Dawn, Grand Palace and Chinatown.

Meanwhile, Plaza Athenee Bangkok, a Luxury Collection Hotel, is a 29-storey royal-style building. The National Museum Bangkok is a mere 20-minute drive from the venue, while the center of Bangkok is located 8 kilometres away. The nearby surroundings feature convention centres and embassies.

Bangkok has been announced as the host of the 2020 FIVB World Congress, following Day 2 of the Board of Administration Meeting in Lausanne, Switzerland on May 24, 2019. The candidature of Thailand was presented by the Thailand Volleyball Association and received the full support of the FIVB Board of Administration. The country has already hosted a number of high-profile sports gatherings, including the Asian Volleyball Confederation General Assembly in 2017.

Thailand is well known for its passion for volleyball and beach volleyball, having hosted a number of events in recent years, such as Satun staging an FIVB Beach Volleyball World Tour event for the second-straight season this year. 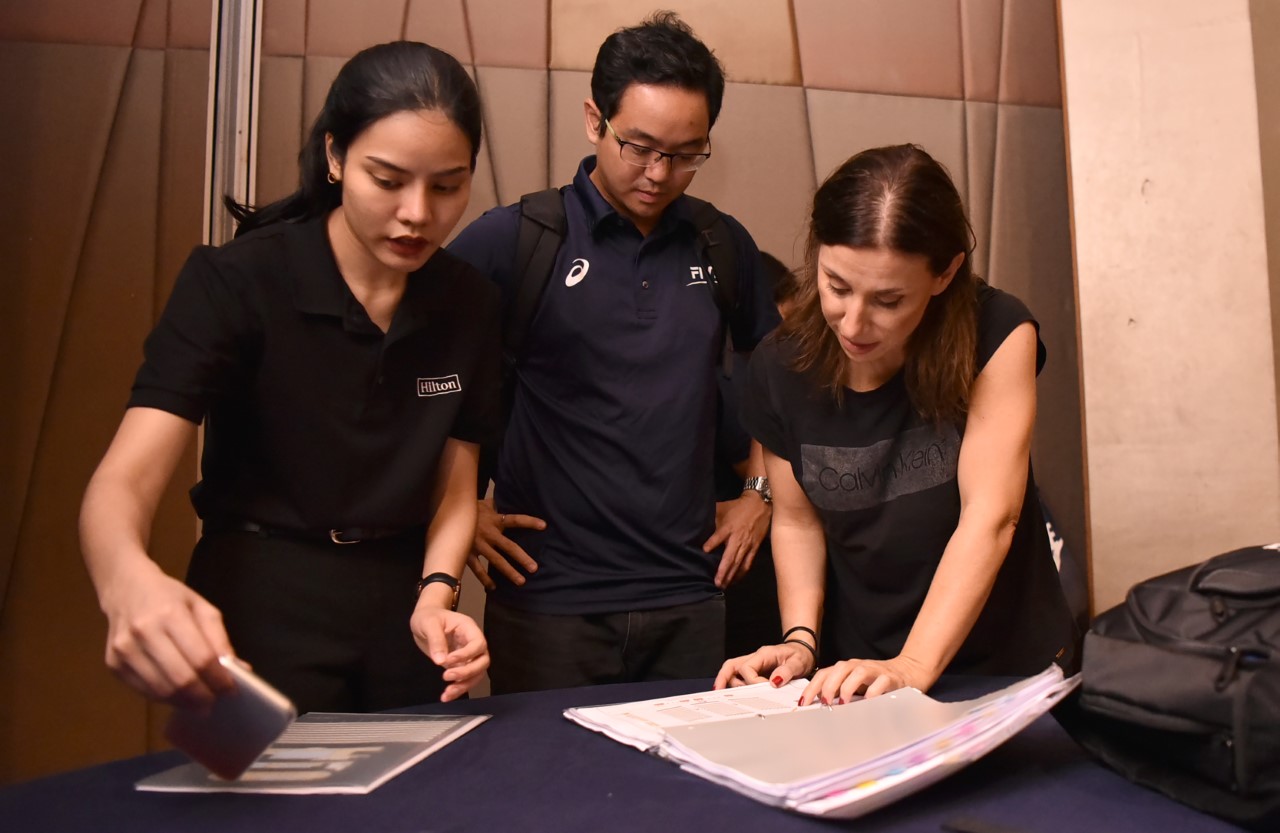 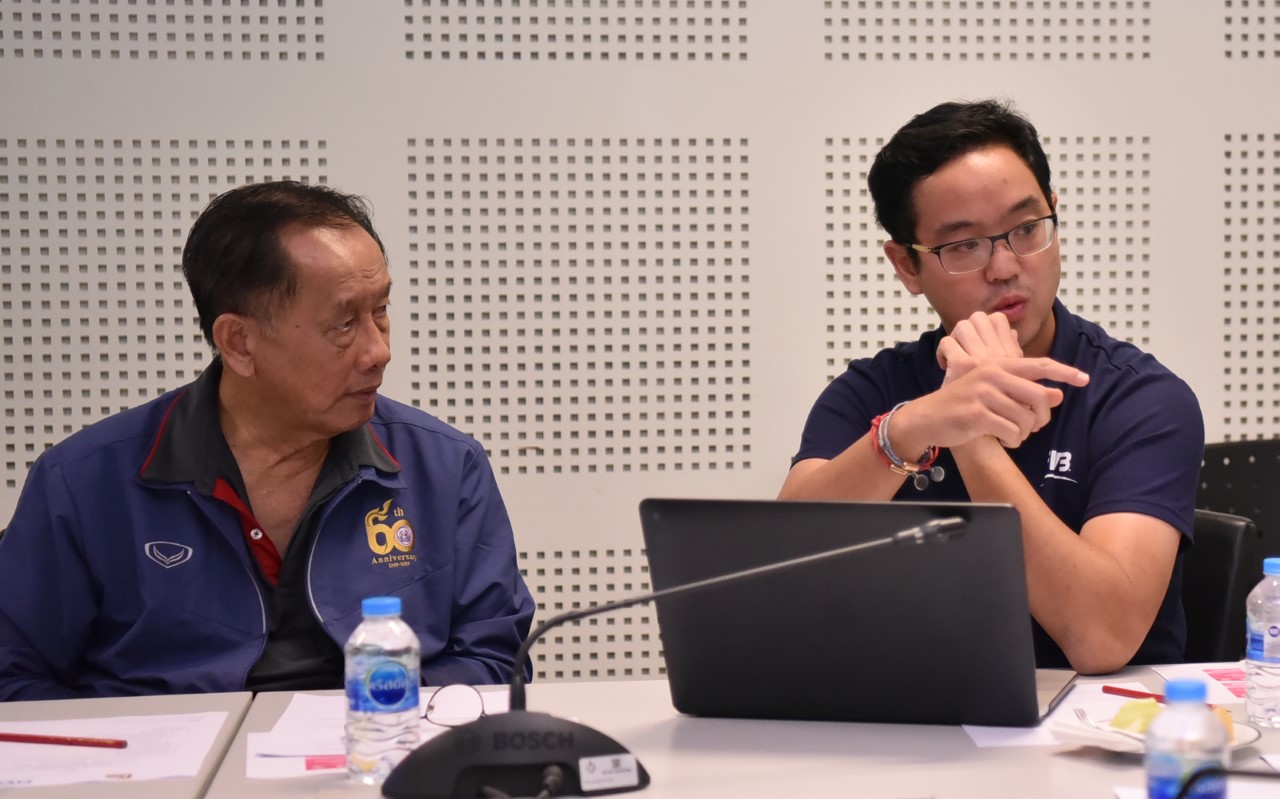