Lausanne, Switzerland, August 7, 2019 – Following the excitement, suspense and drama of last weekend in the women’s qualifiers for the Tokyo 2020 Olympic Games, more of the same is anticipated this weekend as 24 men’s teams set off in search for six available tickets to the ultimate sporting event on the planet starting on Friday.

The 24 teams are divided into six pools of four each, with the top teams by Sunday evening punching their tickets for the Japanese capital next year.

They will be joining Japan, who as hosts have already secured one of the 12 available berths.

A further five teams will emerge in January from the Continental Olympic Qualifiying Tournaments, to complete the Tokyo 2020 lineup.

The men’s tournaments, scheduled for this weekend:

Defending Olympic champions Brazil, who triumphed at home at Rio 2016 for their third Olympic gold in their history (after Barcelona 1992, Athens 2004 and Rio 2016) are on the Black Sea coast in Varna, up against hosts Bulgaria alongside Egypt and Puerto Rico.

Brazil are the only country to have played in every single edition of the Olympic Games since volleyball was introduced to the Olympic programme in Tokyo 1964. 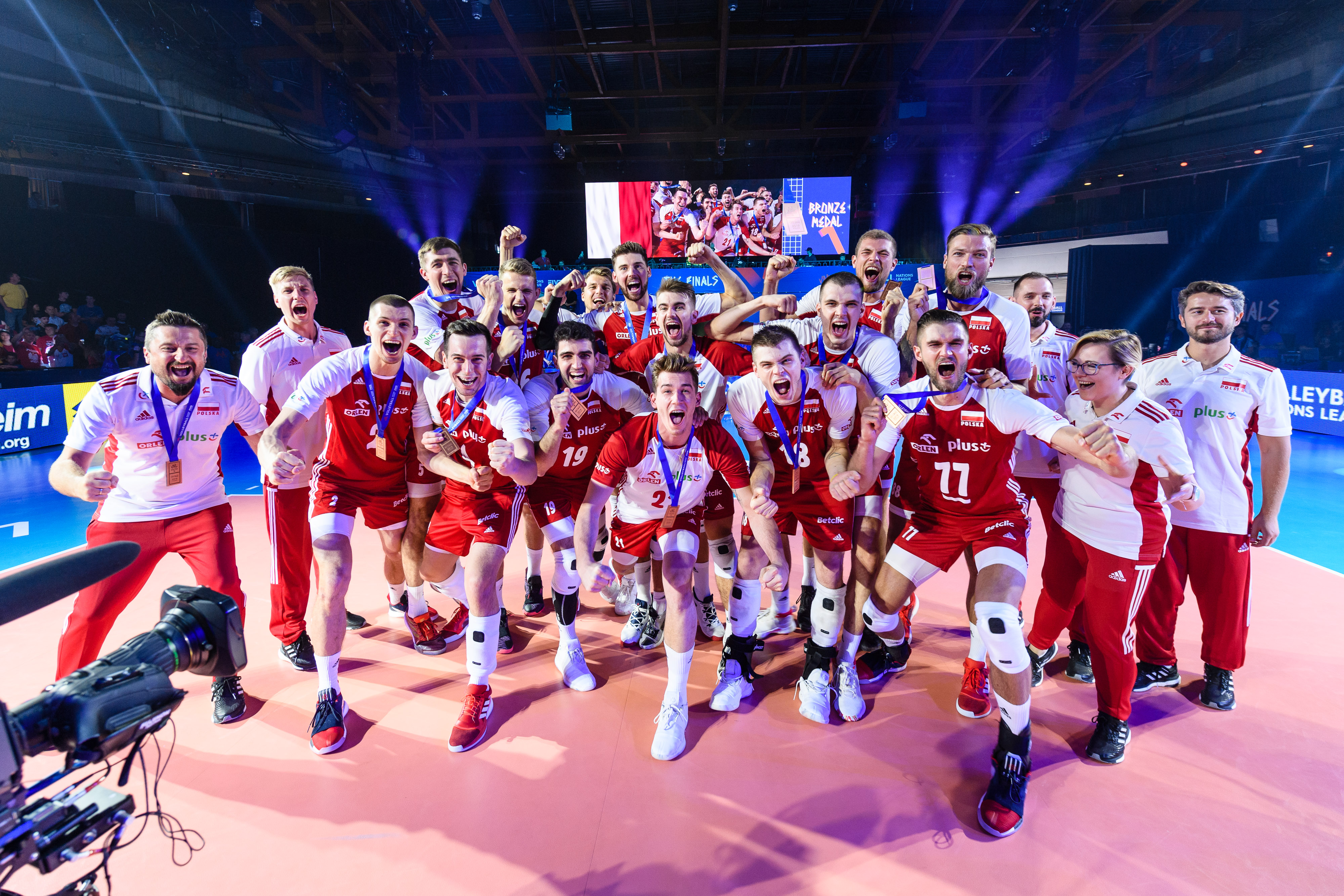 Meanwhile, reigning world champions and Montreal 1976 Olympic gold medallists Poland face some very tough opposition when they host the likes of France, alongside Slovenia and Tunisia in Gdansk.

Rio 2016 silver medallists Italy will also need to overcome a huge hurdle when they meet Sydney 2000 Olympic gold medallists Serbia in Bari – and the rest of the opposition, Australia and Cameroon, are not to be taken lightly either. 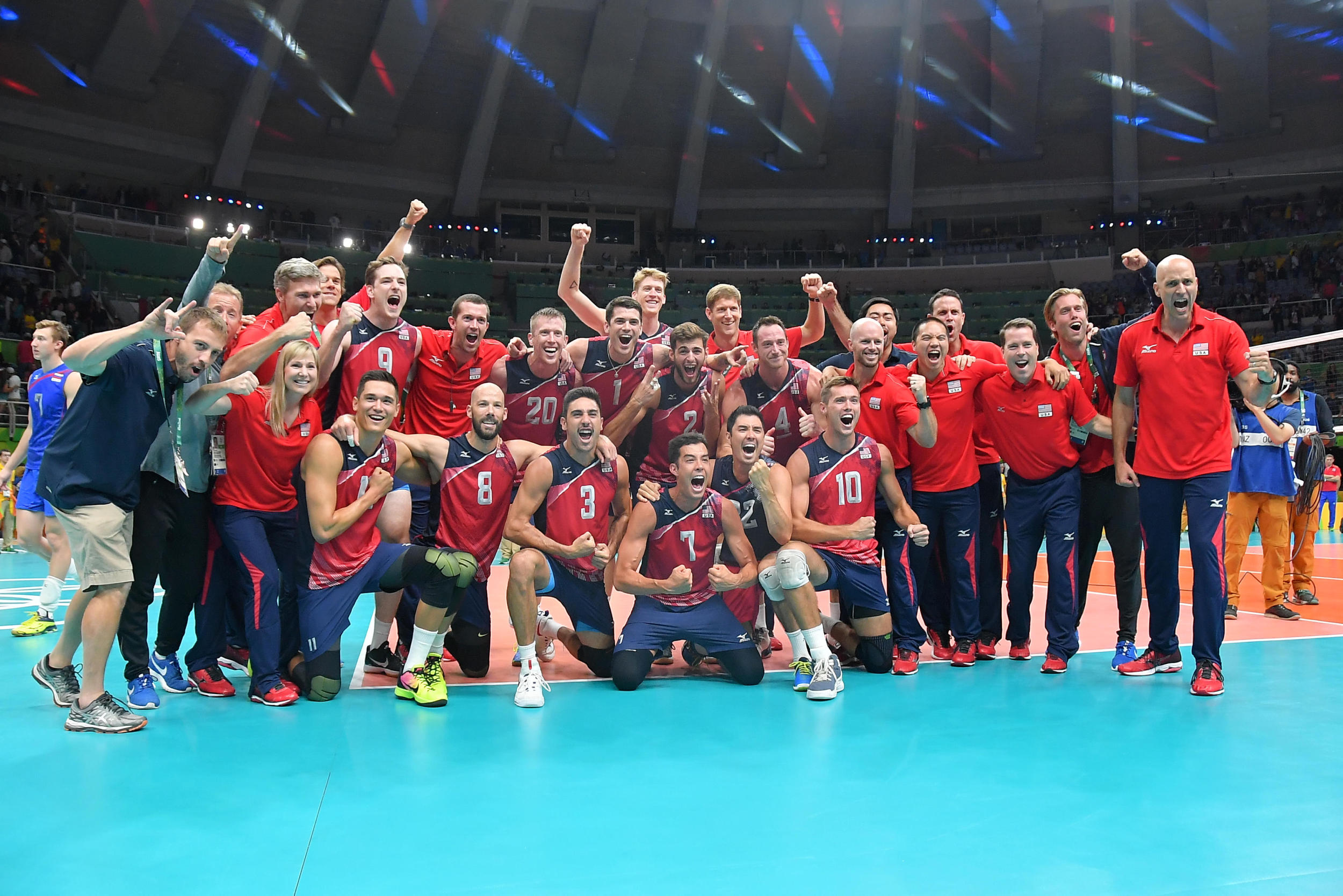 Three-time Olympic champions USA (Los Angeles 1984, Seoul 1988 and Beijing 2008) are on the road in their quest to make Tokyo 2020, travelling to Rotterdam to face hosts the Netherlands (the Atlanta 1996 Olympic gold medallists), Belgium and Korea. The Americans were bronze medallists last time around in Rio 2016.

Four-time Olympic champions (including as USSR) Russia, however, are at home in Saint Petersburg, but face a tough challenge from Iran. The reigning European champions also meet Cuba and Mexico. 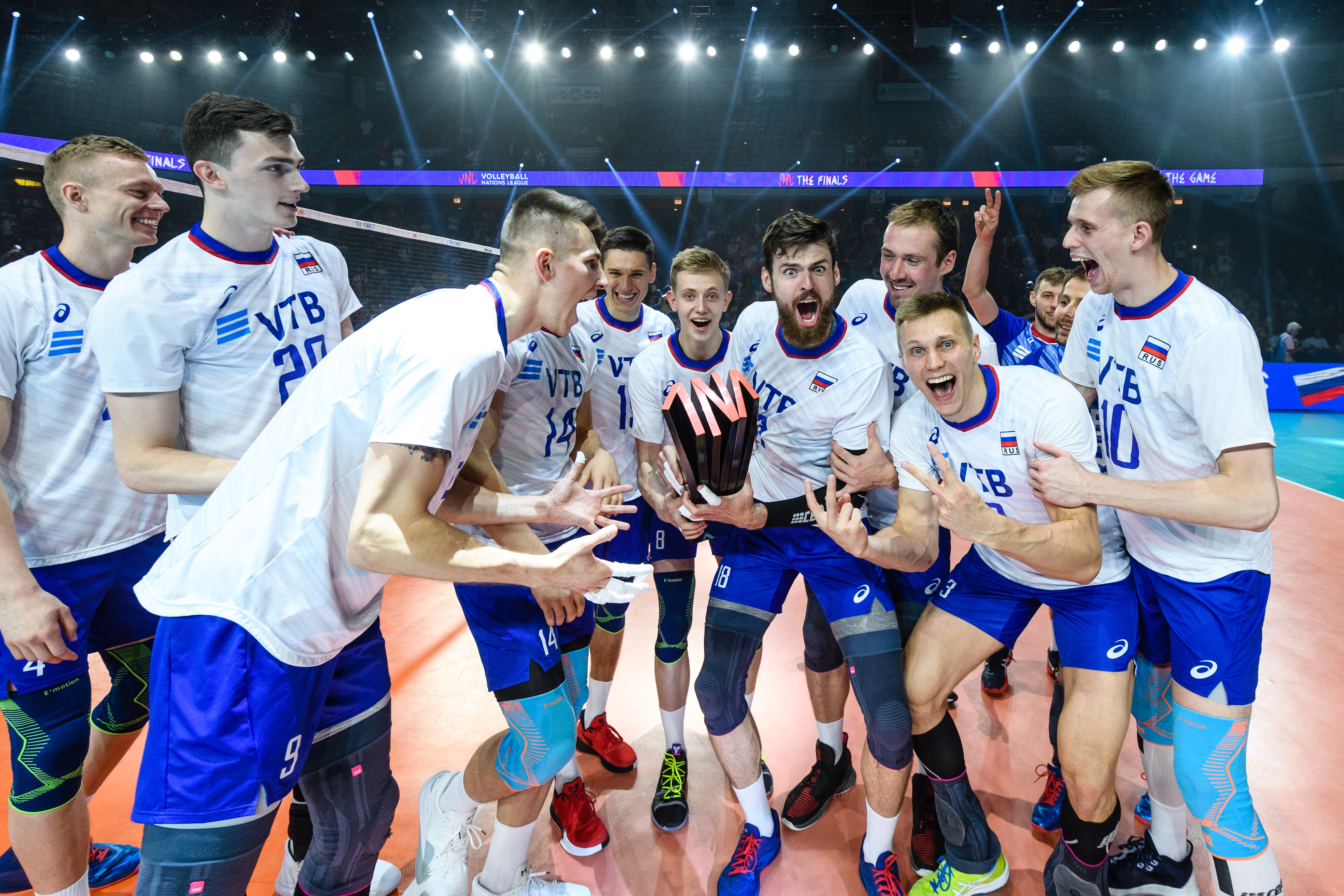 This is the only qualification pool in which all four participants had played in Rio 2016. Russia finished fourth after blowing a two-set lead against USA in the bronze medal match – Cuba and Mexico failed to make it out of pool play.

And finally, Argentina and Canada will fight it out in Ningbo, where they also face hosts China and Finland for a spot at Tokyo 2020. Both the North and South Americans ranked 5th in Rio 2016, knocked out in quarterfinals – Argentina by Brazil and Canada by Russia. 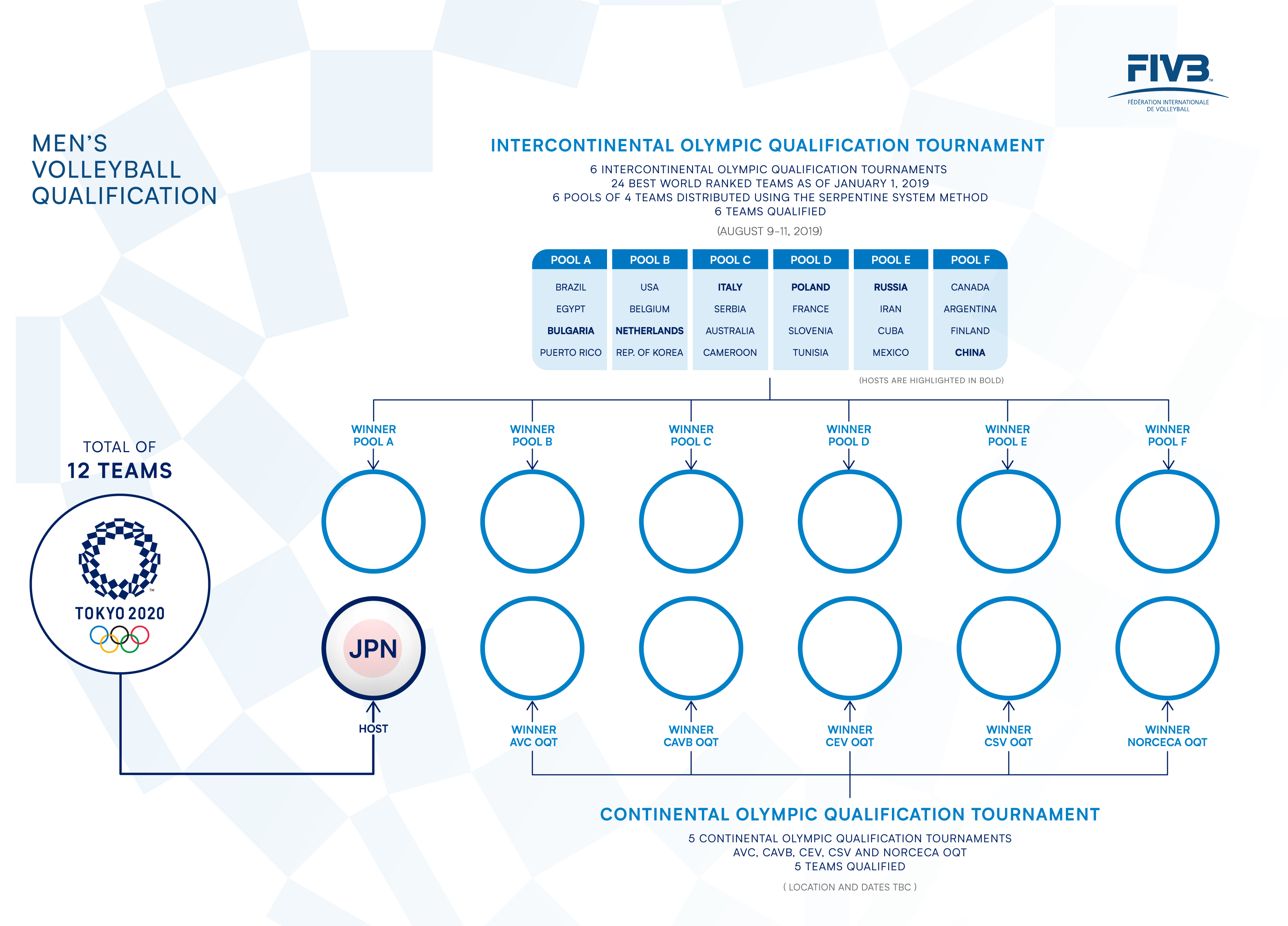 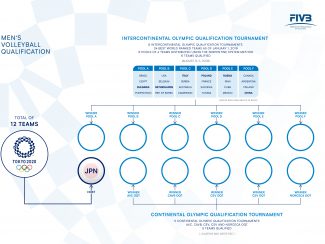 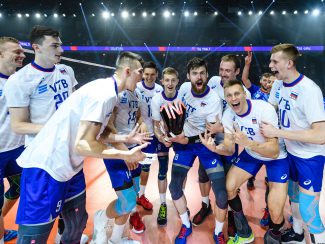 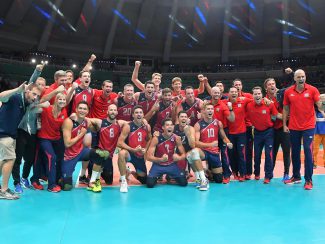 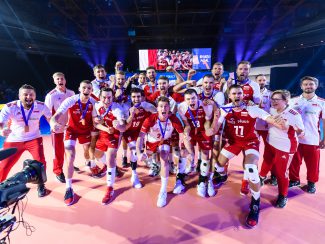 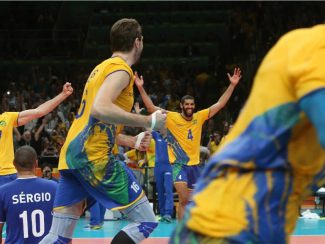