Shahrifi joined Turkish club Bursa Büyükşehir Belediyespor last season.
He was a member of the Iranian team who were crowned champions at the AVC 2020 Olympic Qualification Tournament in Jiangmen, China.

Sharifi was invited to join Iran senior national team by former Iran’s head coach Montenegrin Igor Kolakovic in 2018 and made his debut effort against France in the 2018 Volleyball Nations League.

The 193cm-tall spiker, 21, played a key role in helping Iran capture the FIVB Men’s U19 World Championship in 2017. He also steered the Iranians to victory in the 2018 Asian Men’s U20 Championship and the FIVB Men’s U21 World Championship the following year. Furthermore, he joined the Iranian side in the 2018 Asian Games in Indonesia, where Iran successfully defended their title achieved for the first time in history in Incheon, Korea in 2014.

Meanwhile, Technical Committee of the Islamic Republic of Iran Volleyball Federation (IRIVF) has chosen five candidates for taking charge of the National Team. 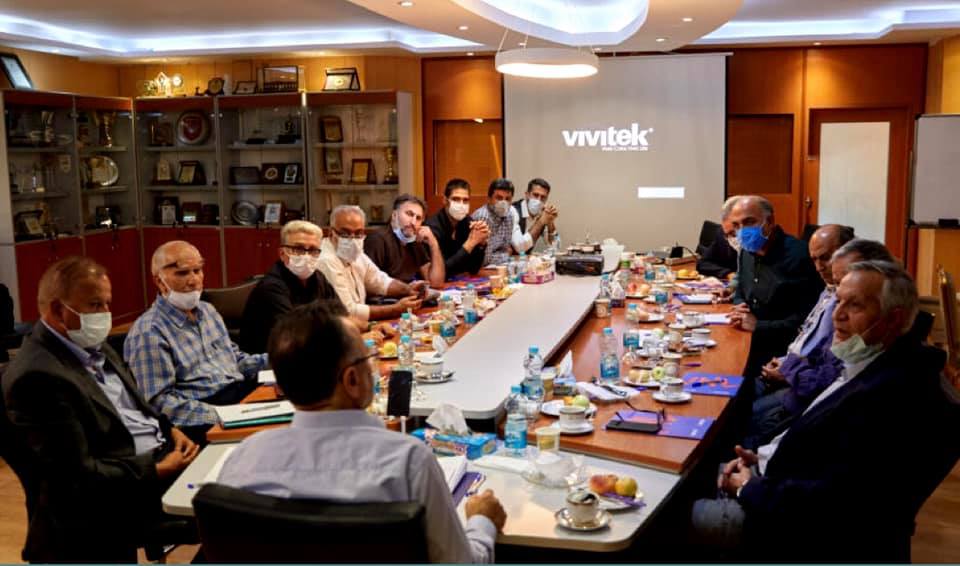 The second session on choosing the new head coach was held in the federation’s headquarters on Wednesday with the participation of the Committee Members and experts.

The federation’s Technical Committee was headed by IRIVF President Mohammadreza Davarzani. Davarzani has already said a big foreign coach will be appointed as Iran coach since the Persians want to be among top four teams in the Tokyo Olympic Games.

Due to legal issues, the names of the candidates have not been revealed, the federation released a statement to emphasize on this matter. Iran are without a coach since parting company with Montenegrin coach Igor Kolakovic in late March.

Iran will meet Japan, Poland, Italy, Canada and Venezuela in Pool A at the next year’s Olympic Games. Pool B consists of Brazil, the USA, Russia, Argentina, France, and Tunisia.