Japan had already won four titles in the invitational tournament. Denso Airybees presented the first title for Japan in Nam Dinh in 2005 following their 3-1 win against hosts Vietnam in the final clash. The respective titles landed by Japan comprised 2011 in Dak Lak, 2012 in Vinh Phuc and 2017 in Hai Duong all by Japan U23 side. More than 2,500 home fans packed the Quang Nam Competition Venue on Saturday to support their team in a highly-anticipated showdown against unbeaten NEC Red Rockets, but eventually left the venue with their heads low in disappointment following the bitter loss of the home side. 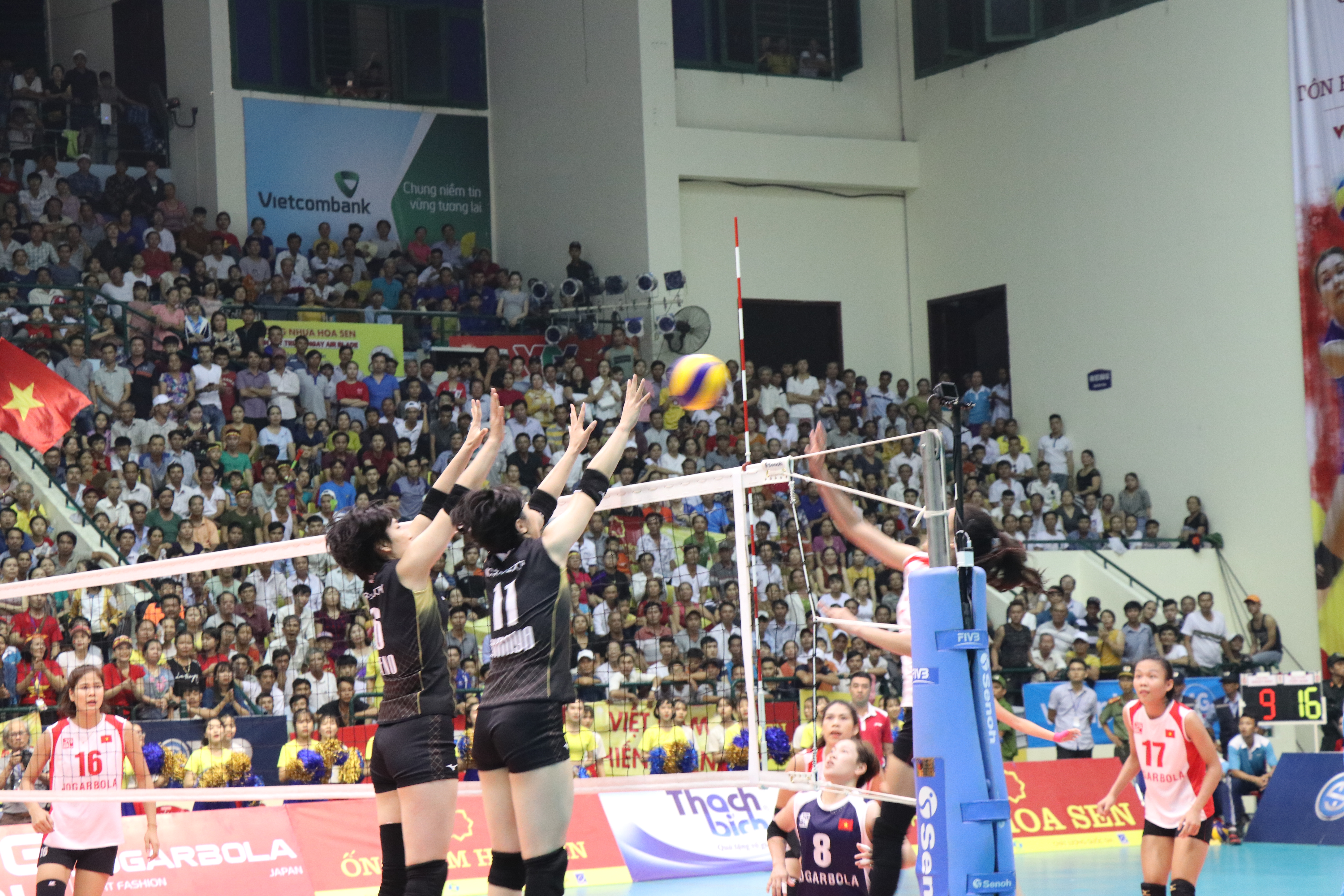 DPR Korea claimed the bronze medal after beating China’s Fujian in thrilling three-setter 27-25 25-21 25-15. Jong Jin Sim turned a scoring machine as she topscored with 35 points from 67 attempts for DPR Korea, while Zhang Jing contributed 10 points for the Chinese side. Kazakhstan, which went down to Chinese Taipei’s UTaipei 3-0 in the 5th-6th playoff on Friday, found the going gets tough as they fought hard against the Pool B fourth place Australia in the 6th-7th playoff to go down in straight sets 22-25 22-25 17-25. Australia returned with the 6th place, with Kazakhstan in 7th position. 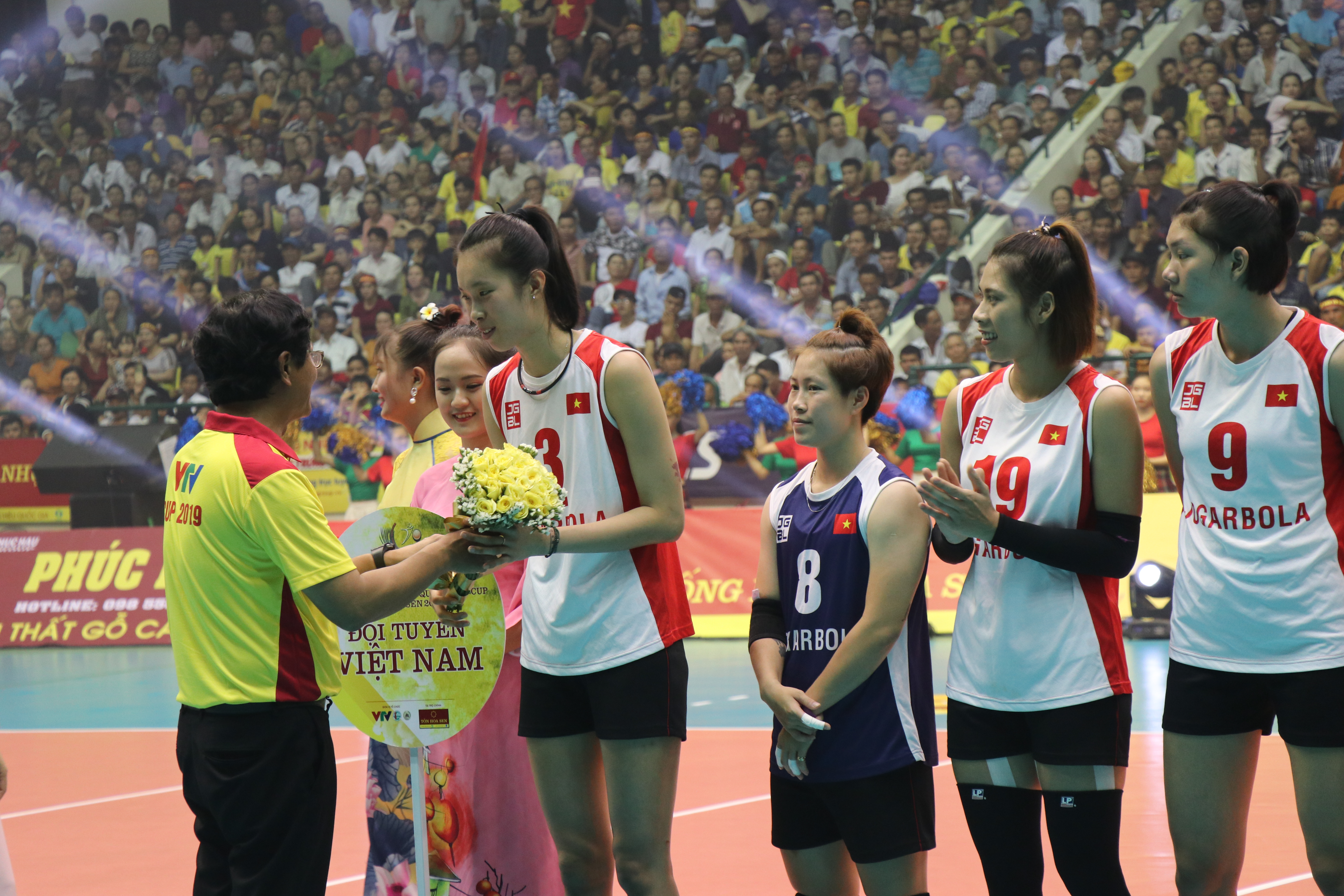 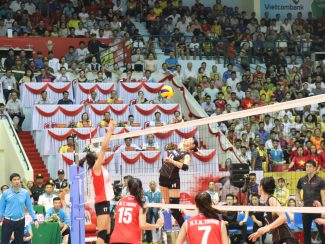 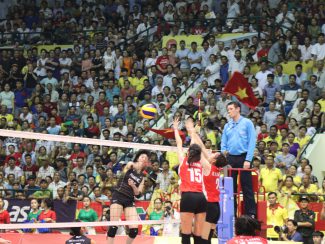