Nay Pyi Taw, Myanmar, August 11, 2019 – Hefty Australia repeatedly beat Sri Lanka in straight sets 26-24, 25-16, 25-18 in a Pool A rematch to finish 7th place at the SMM 3rd Asian Men’s U23 Volleyball Championship at Hall B inside the Wunna Theikdi Indoor Stadium on Sunday. 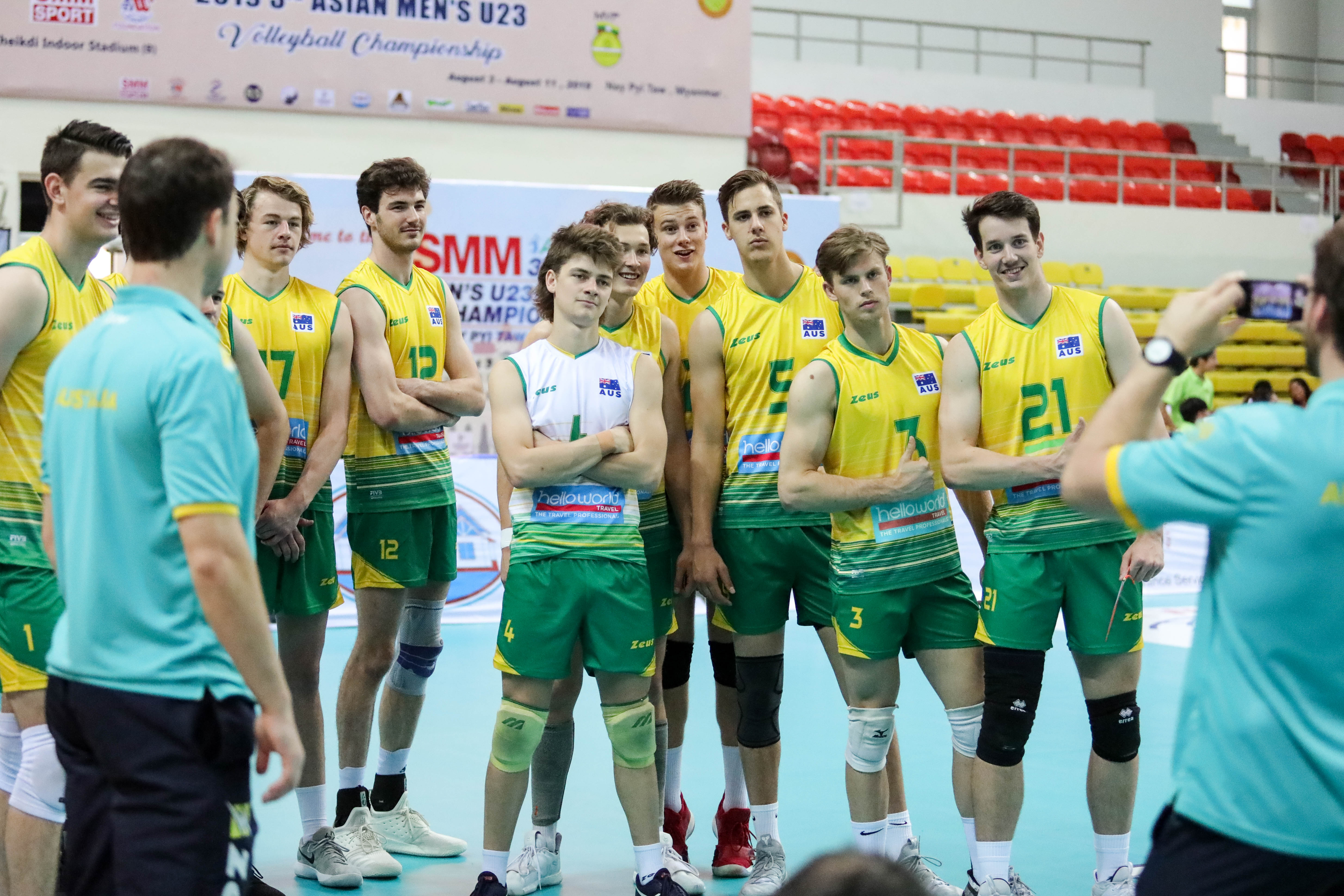 Sri Lanka started solidly in the opening set of the 7th-8th playoff encounter, but Australia held firm to produce the goods and won the close affair 26-24. Conceding one set, the Sri Lankans responded with effective blocks and powerful attacks in the second set with an aim of making amends for the loss in the first set. However, the Young Volleyroos clawed their way back to tie the score at 9-9. 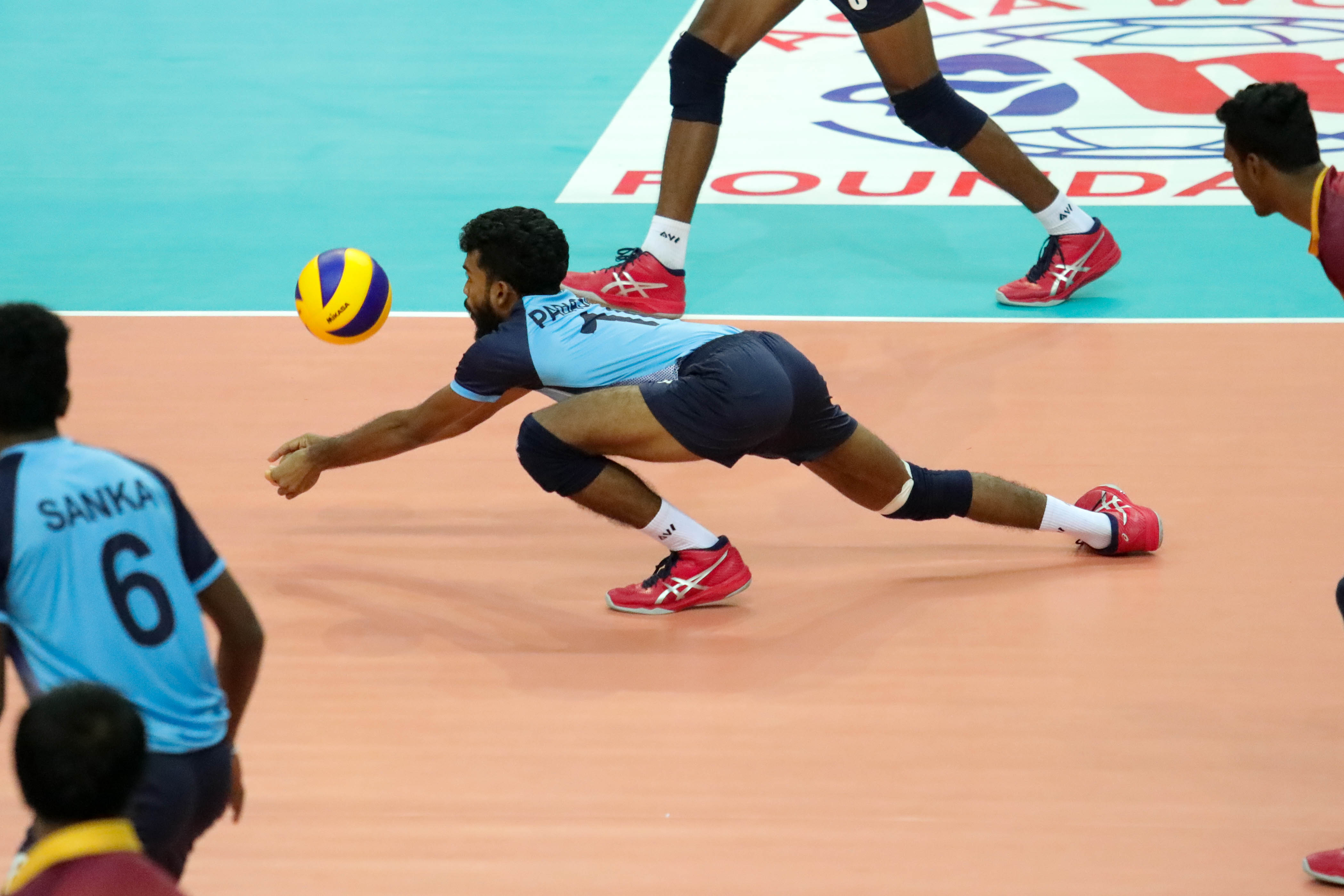 From then on, Aussies went on their attacks to surge ahead the rivals and never looked back to win the comfortable set 25-16.
Australia still took command in the third set. Though challenging seriously, Sri Lanka found the rivals too strong. The Young Volleyroos unleashed a barrage of spectacular attacks to capture the set 25-18, match and the 7th place, much better than the 11th position they had achieved in the previous edition two years ago in Iran. Sri Lanka also did likewise, ending in 8th position, an improved performance from the 10th position they had won in Iran. 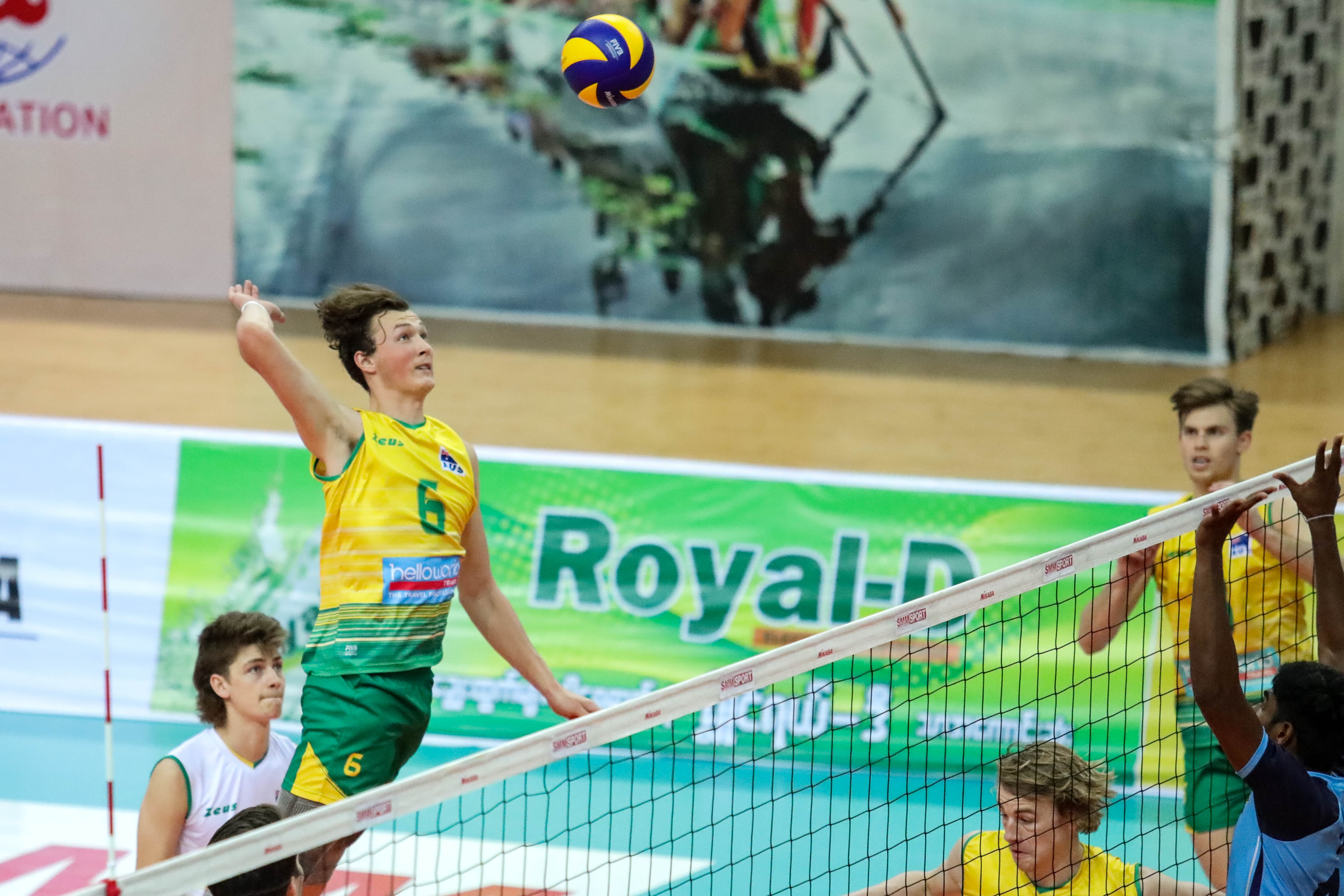 Max Senica chipped in with 12 points from 9 attacks and 3 blocks for Australia, while team-mate Matthew Aubrey contributed 9 attack points and one ace. Kavindu Chandrasiri led Sri Lanka with 11 points. 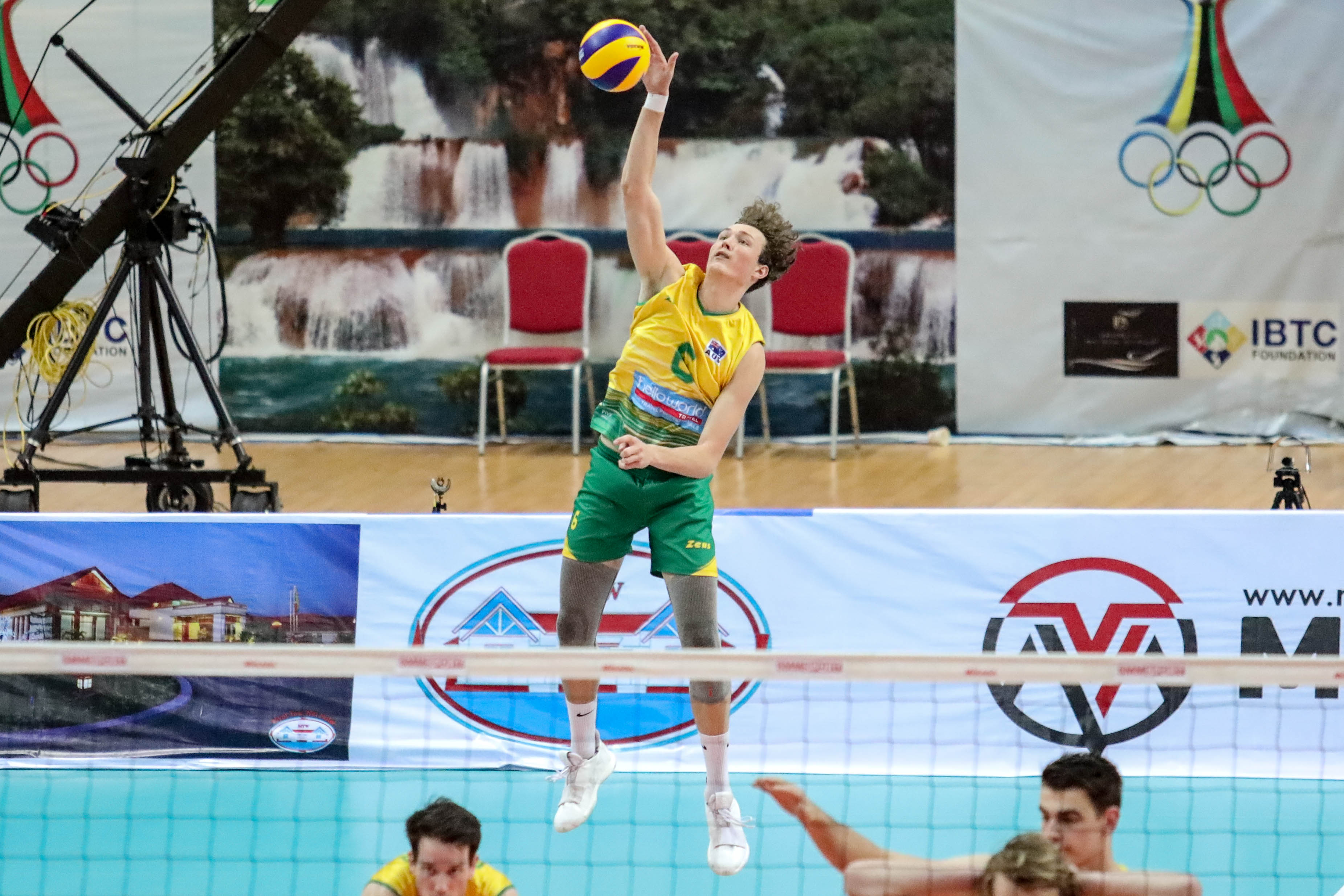 Captain Nikolas Butler, who will join the Australia national senior team in the World Cup in coming October, said: “It is always good to finish the game with the victory. I think this is a good result playing with a young group at this age who are stepping out of their towns to gain their first experiences.” Australia’s libero Jackson and captain Nikolas received full supports from their own fathers from the grandstands at the very beginning of the tournament. 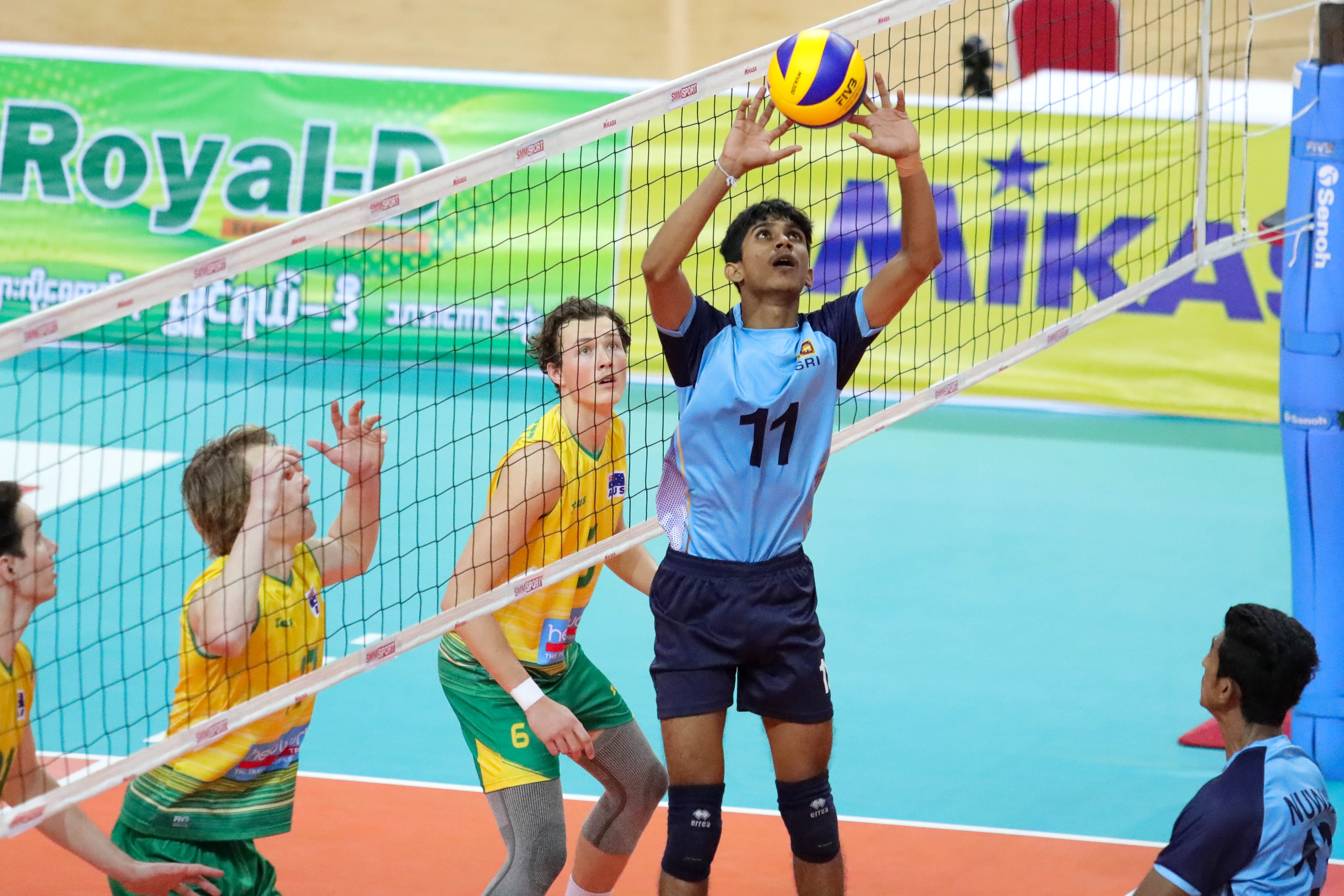 Australia’s topscorer Max Senica, who experienced playing in the USA since the first time he played volleyball at 12, said, “There is always the opportunity to know what could have been done to play and get better. However, I am happy with our team’s performance to finish among Top eight.” 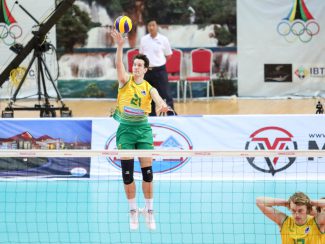 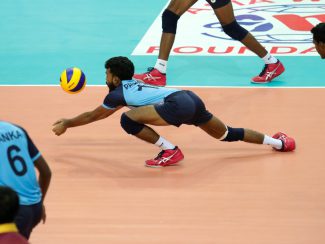 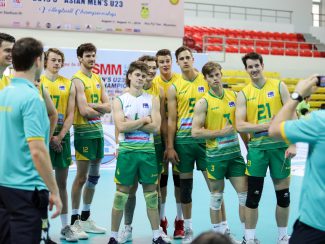 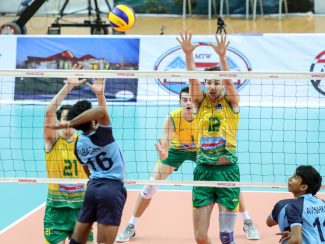 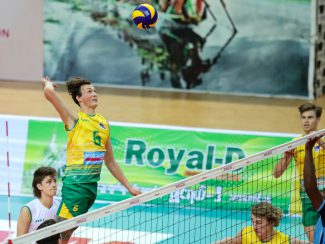 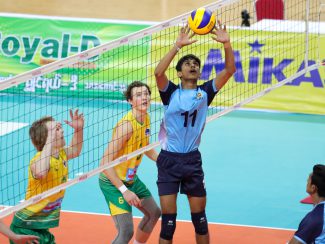