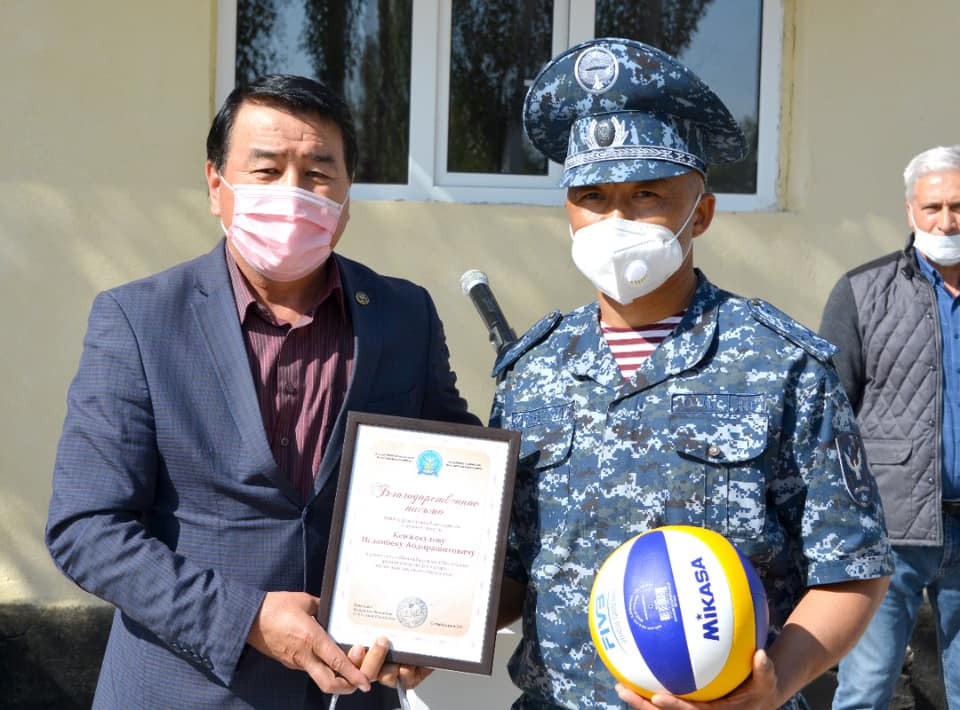 According to Kylychbek, the court has been built to serve as both the training site for Kyrgyzstan national beach volleyball players and the competition venue for the staging of local tournaments and maybe, international matches in the near future. 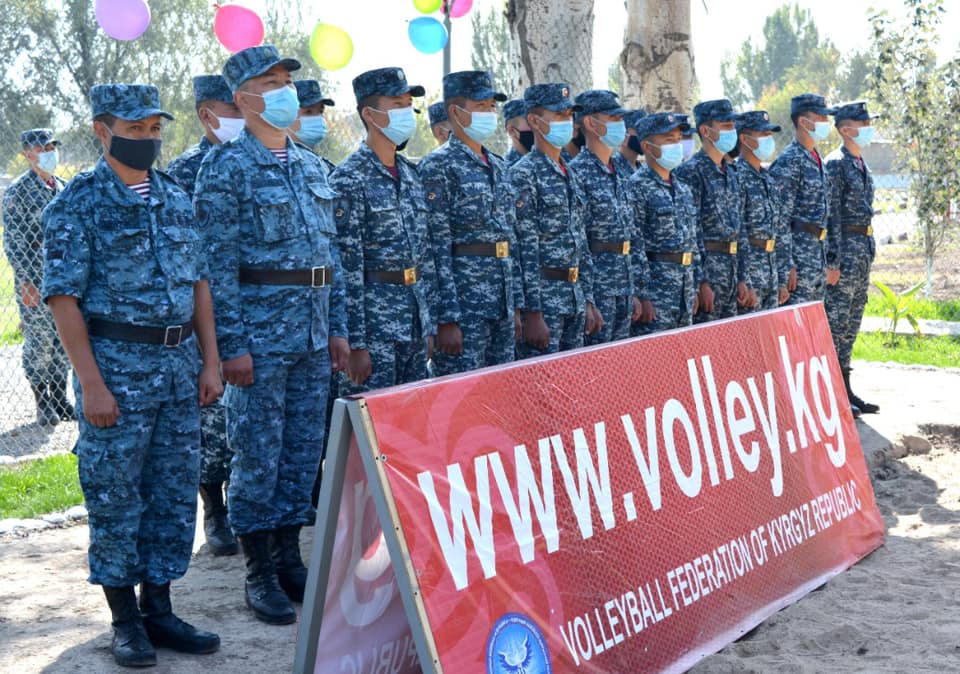 “The atmosphere surrounding the court is very impressive, providing a safe training environment. The playing area is level and consists of good quality sand to a thickness which will help prevent players from contacting the underlying surface. I think the Federation can make the most out of it for sure,” Kylychbek was quoted as saying. 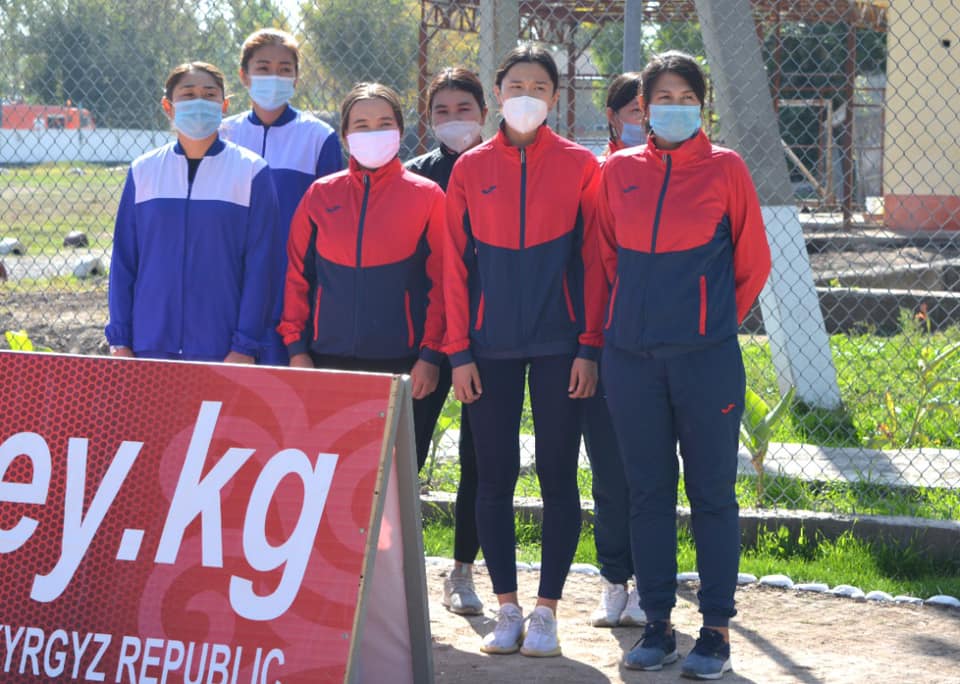 He added that there was an interesting story behind building of this sand volleyball court. Altynbek Turdubaev, a retired Kyrgyzstan national team player, managed to build the court. 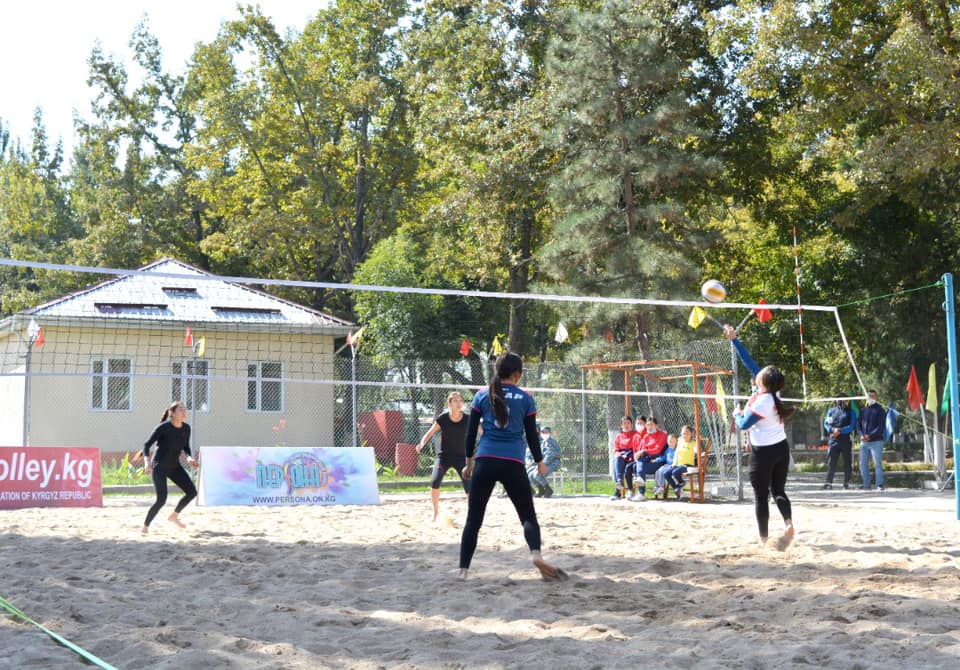 After retirement, Altynbek, who has been working at this Ministry of Interior base, played some matches for particular activities and got an idea to do something for young people, especially military people to enjoy their time. 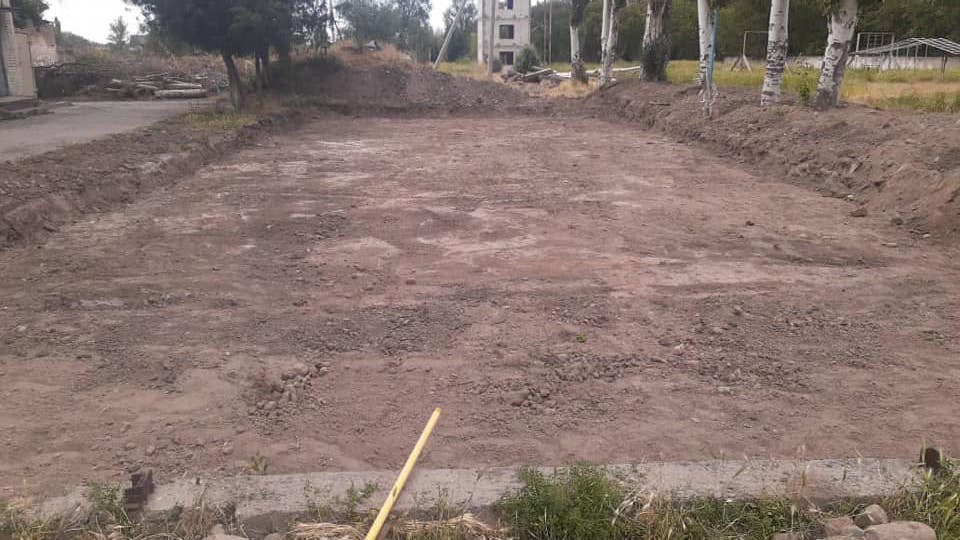 Since he was a former national player, he decided to consult with an higher-level general on his idea to build this beach volleyball court. He got the supports and in the past six months, he was running and supporting the construction of this court at the military base. Altynbek, quite popular in Kyrgyzstan as a national player who competed in many important tournaments, was very successful in managing to build this court. 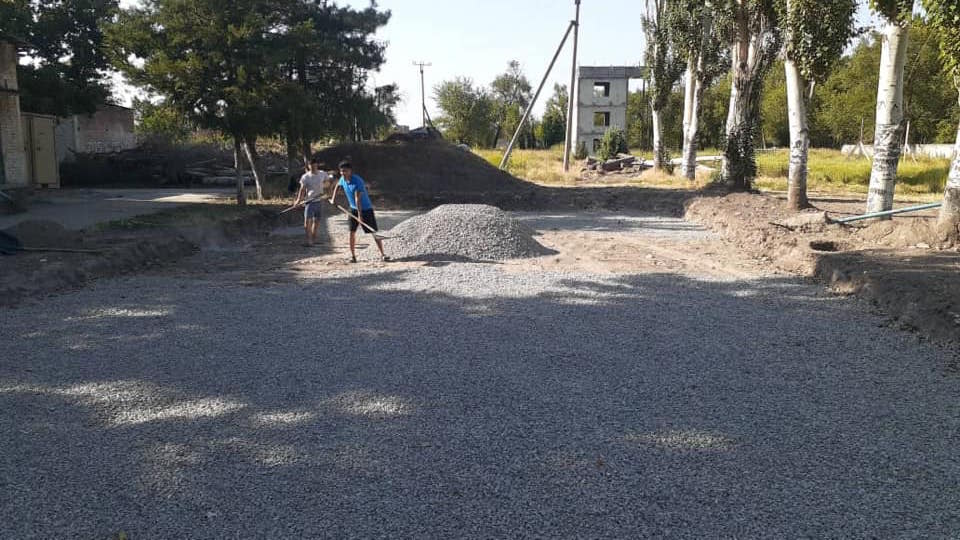