Bangkok, Thailand, October 1, 2020 – Shanghai defeated Liaoning in straight sets in the quarter-finals of the Chinese Women’s Volleyball Championship in Jiangmen, xinhuanet.com reported in its news release on Wednesday. 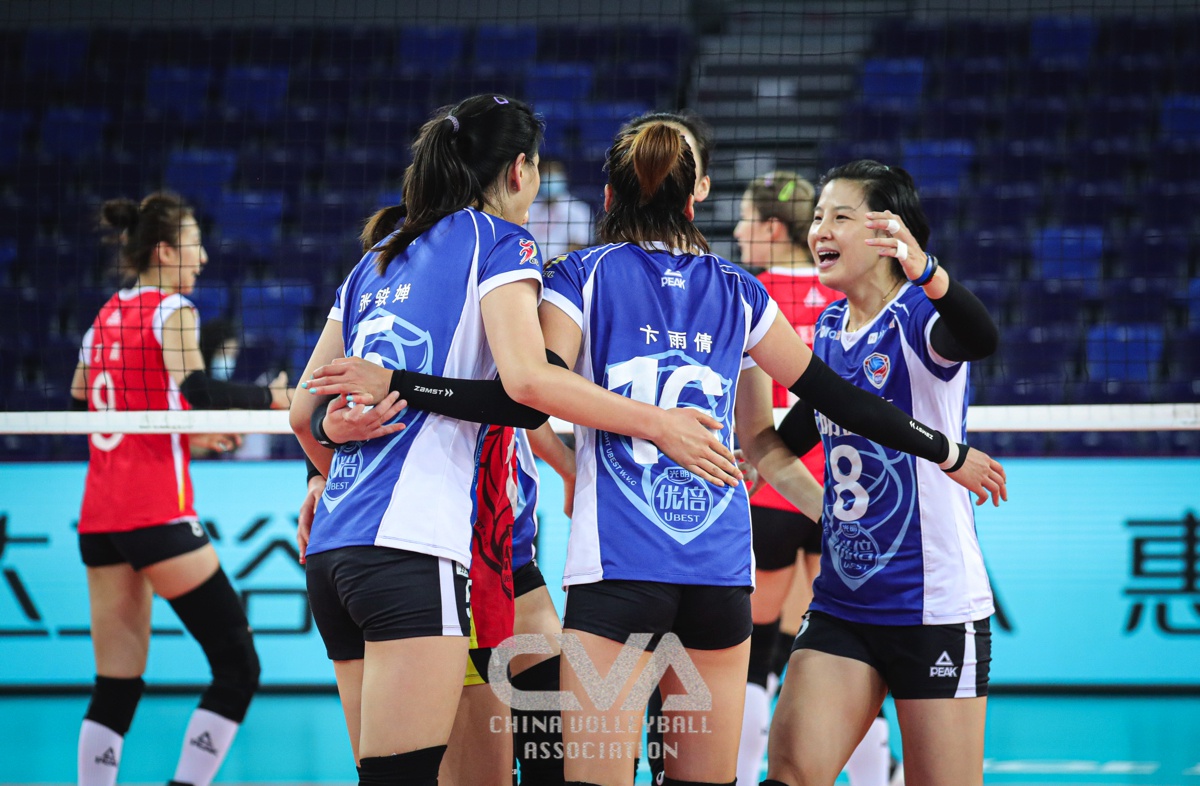 The first set saw the two sides trade the lead until Shanghai’s Zhang Yichan produced many stuff blocks to help Shanghai edge out to take the set.

The second set became a lop-sided show. Shanghai, which built an 11-4 lead at the start before Liaoning fought back to cut the score 12-8. However, Shanghai gradually controlled the pace of the match and denied Liaoning a chance to rally back.

Both sides were locked in a stalemate at the beginning of the third set but after reaching a tie of five, Shanghai scored six in a row and finally won the third 25-19 to reach the semi-finals. 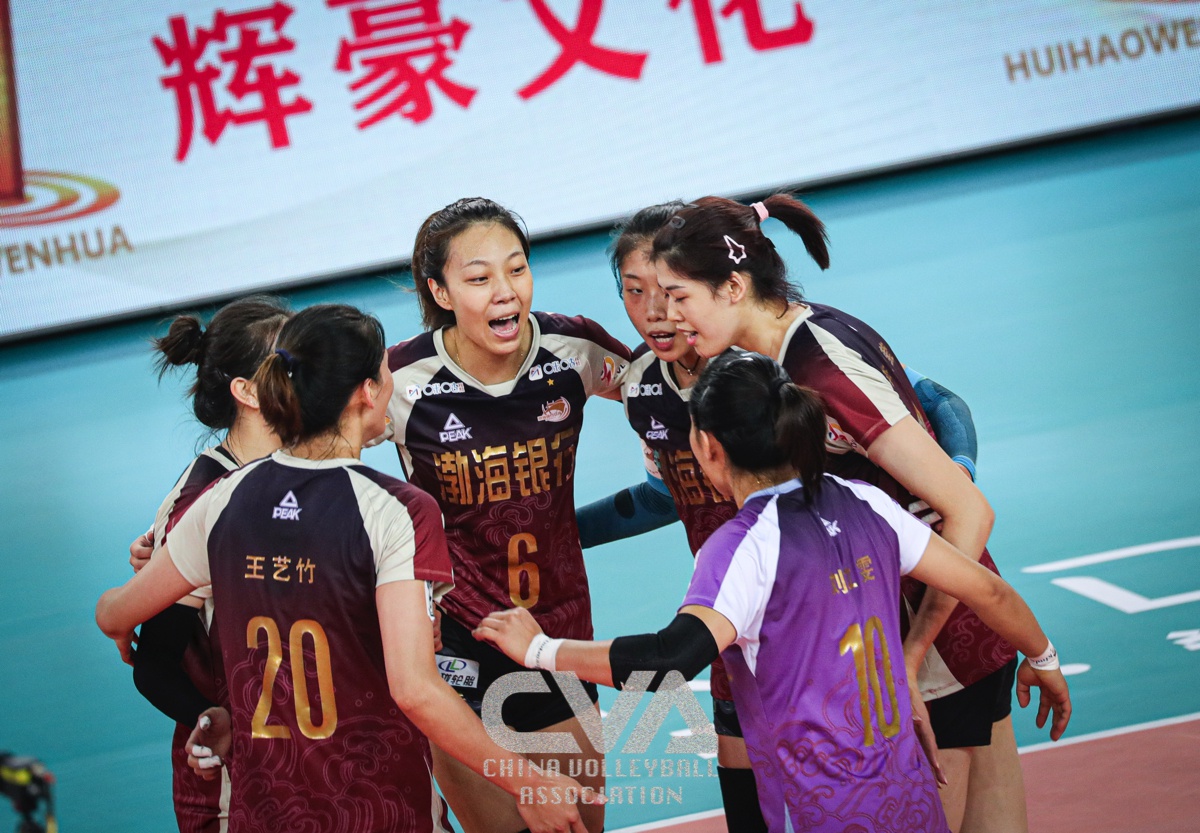 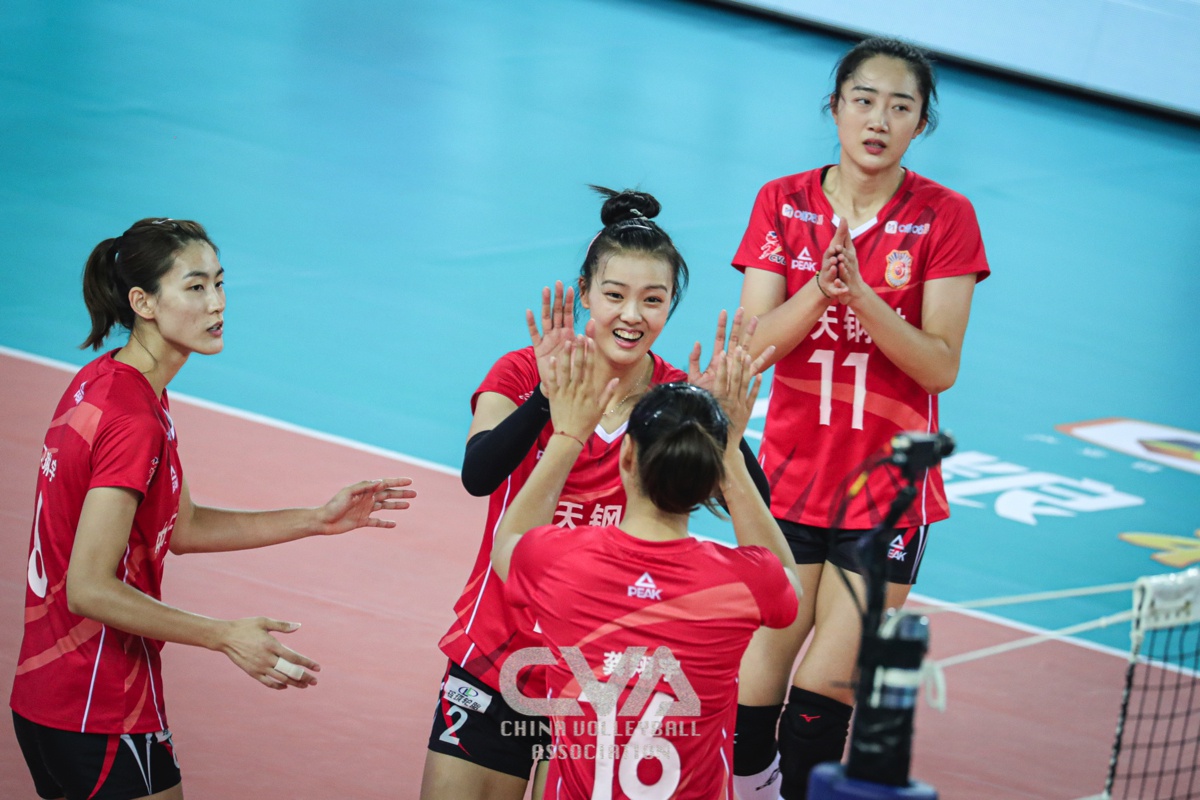 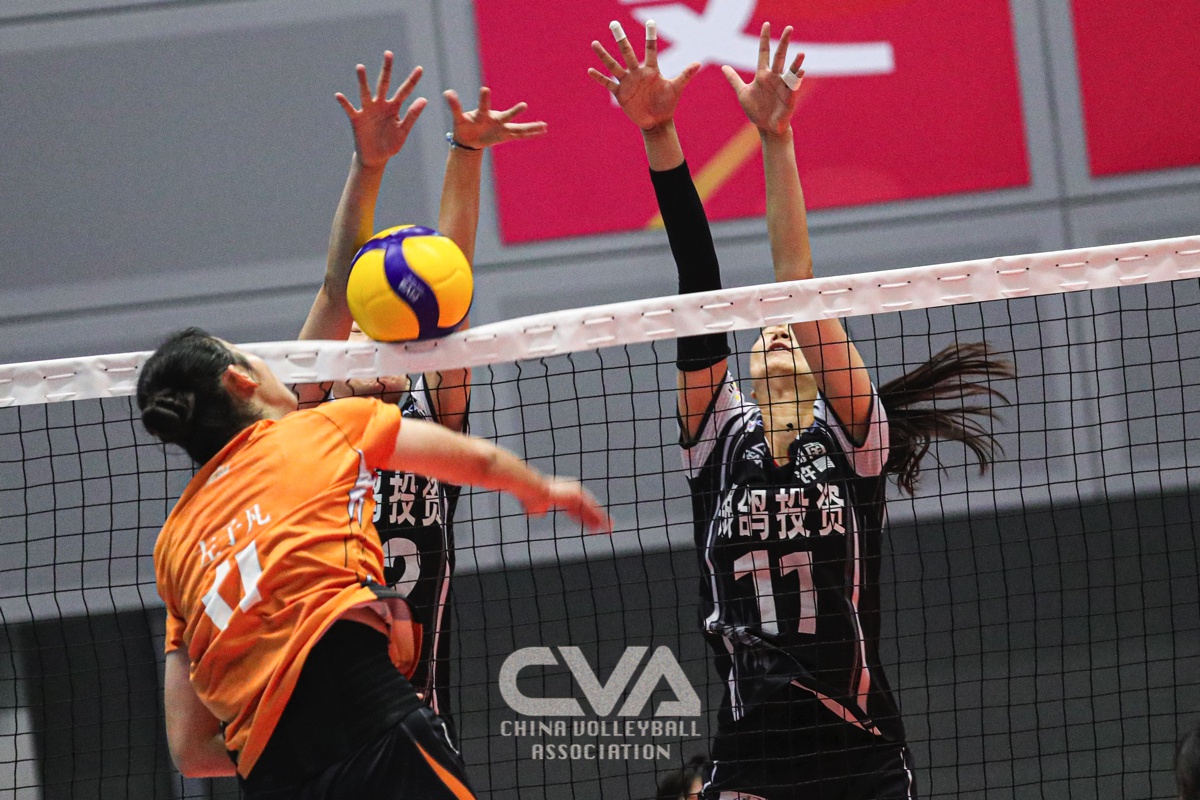 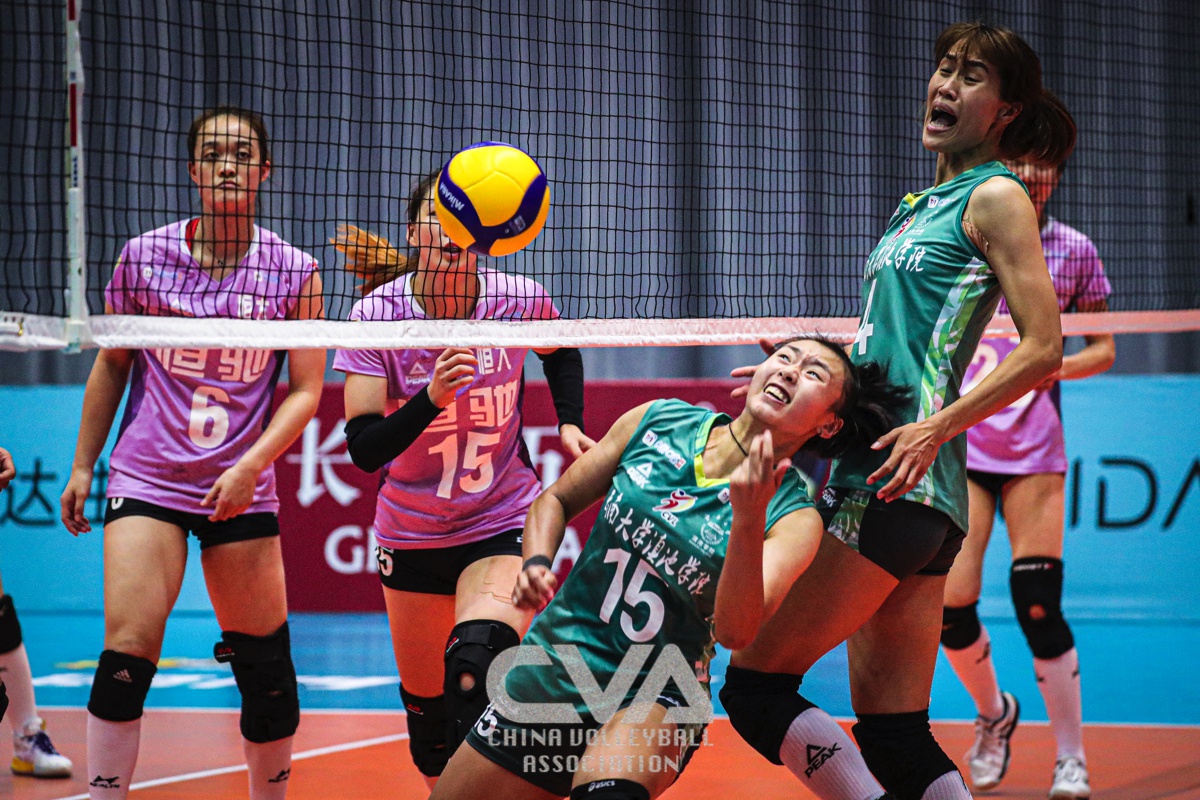