SHANDONG, JIANGSU ADVANCE INTO KNOCKOUT ROUND IN CHINESE WOMEN’S CHAMPIONSHIP

Bangkok, Thailand, September 30, 2020 – Shandong and Jiangsu easily moved past their opponents by 3-0 to advance into the knockout stage of the Chinese Women’s Volleyball Championship in Jiangmen, xiahuanet.com said in its news release on Tuesday. 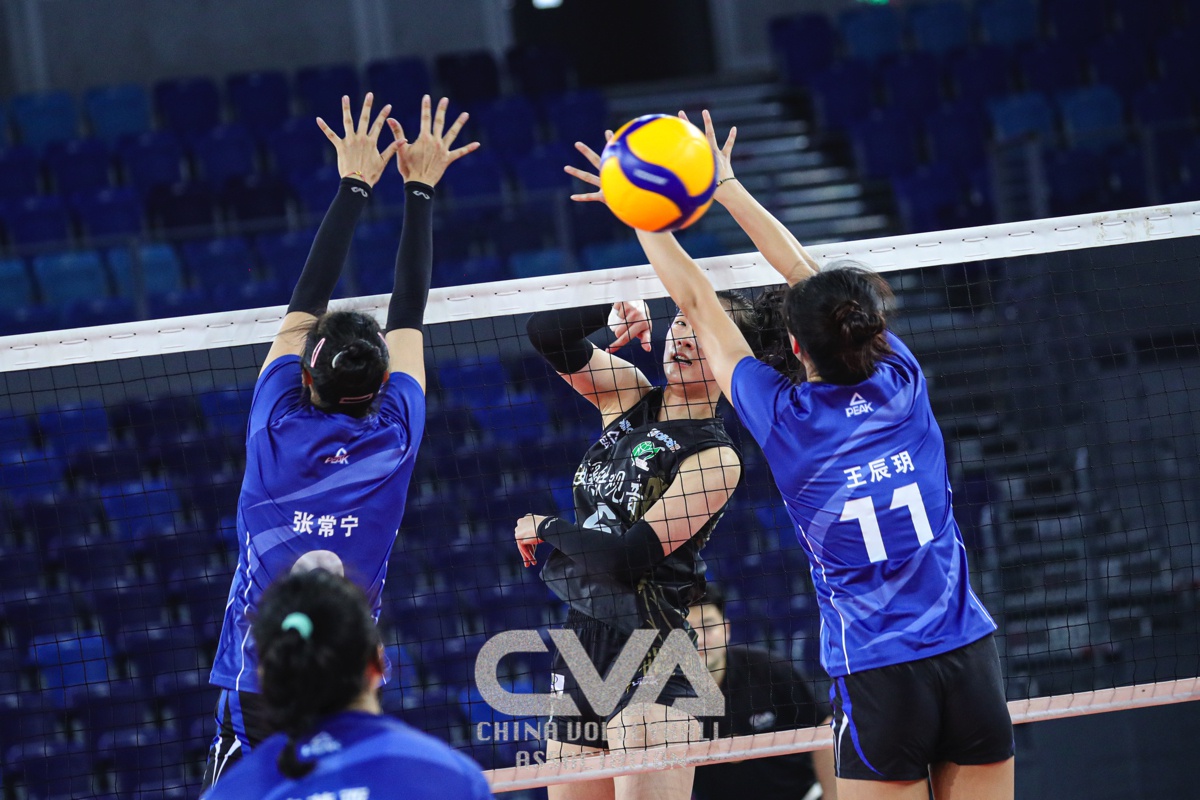 Henan took the lead at the start before Shandong gradually controlled the pace of the match for a 19-11 advantage. Henan was unable to pick up the offense and lost the first set 25-15.

Shandong kept their momentum in the following sets while Henan found it hard to narrow the gap. Shandong finally got their fifth straight win.

Jiangsu won their sixth straight game and advanced as the pace-setter in Group A.

Fujian had managed a 4-1 start in the third set but Jiangsu quickly overtook the lead and extended it to 15-10. 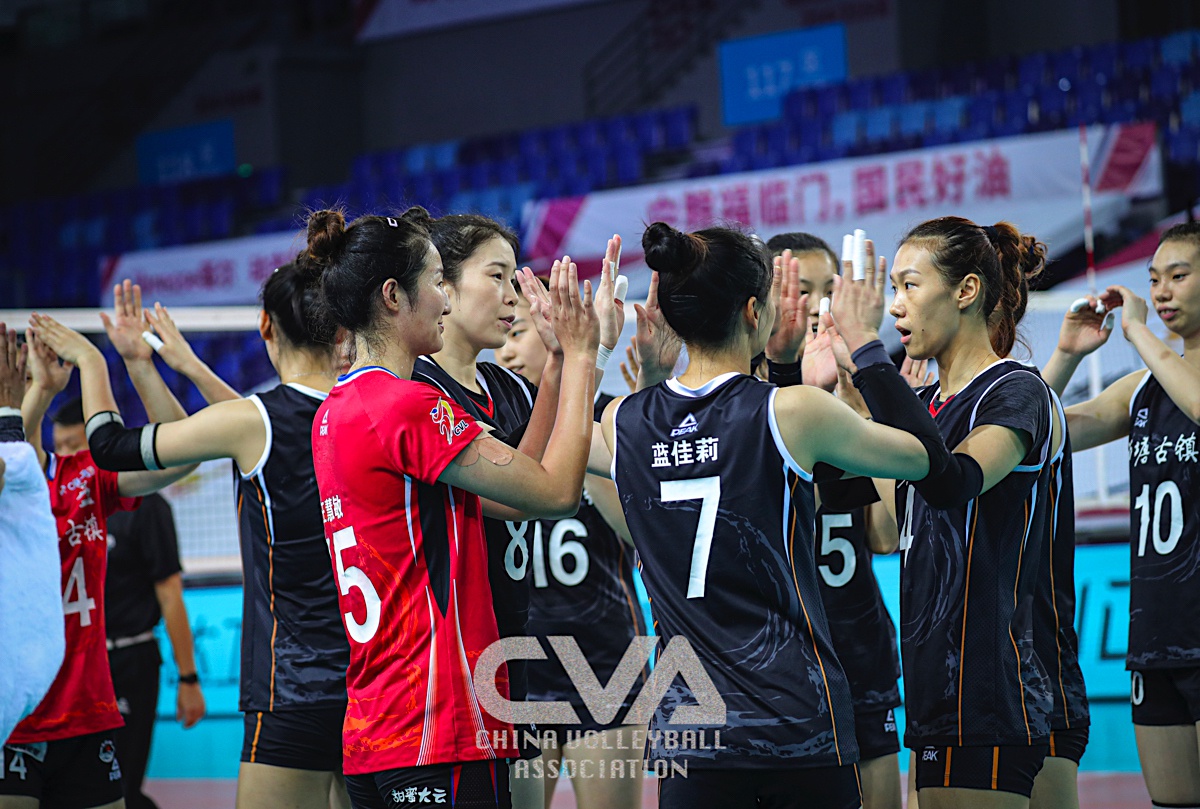 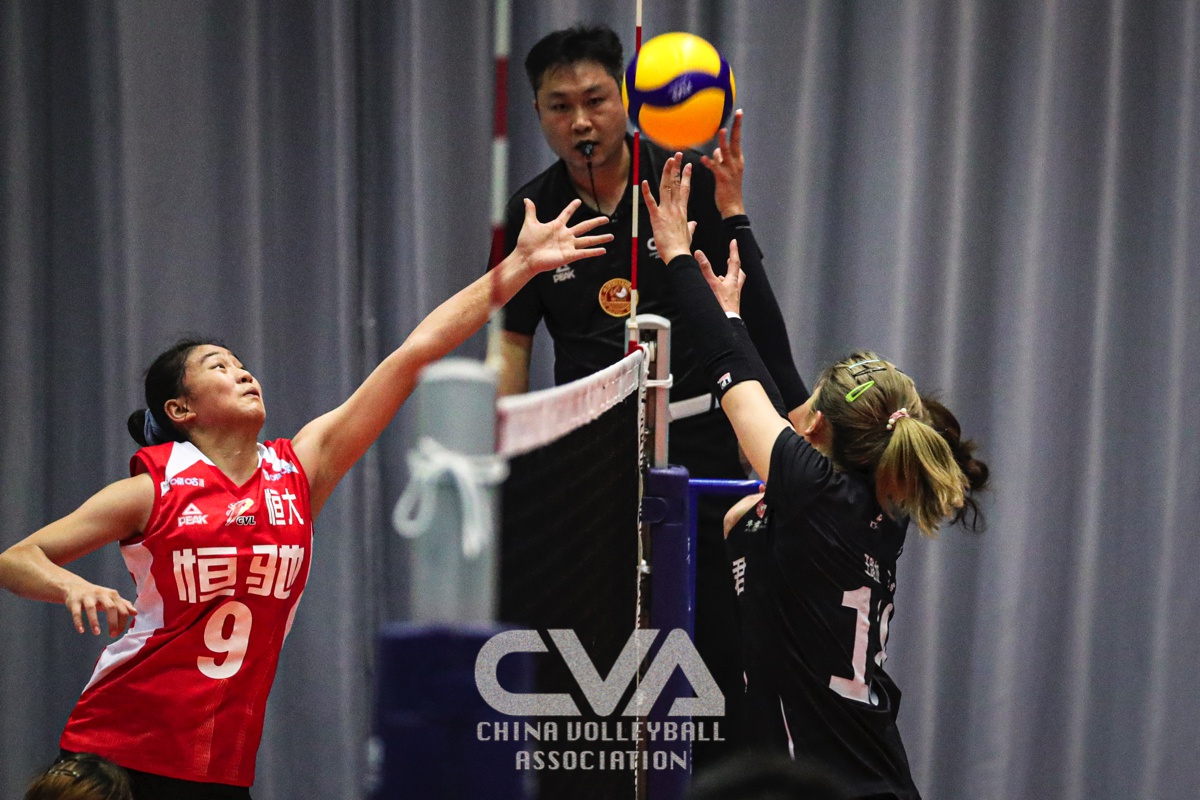 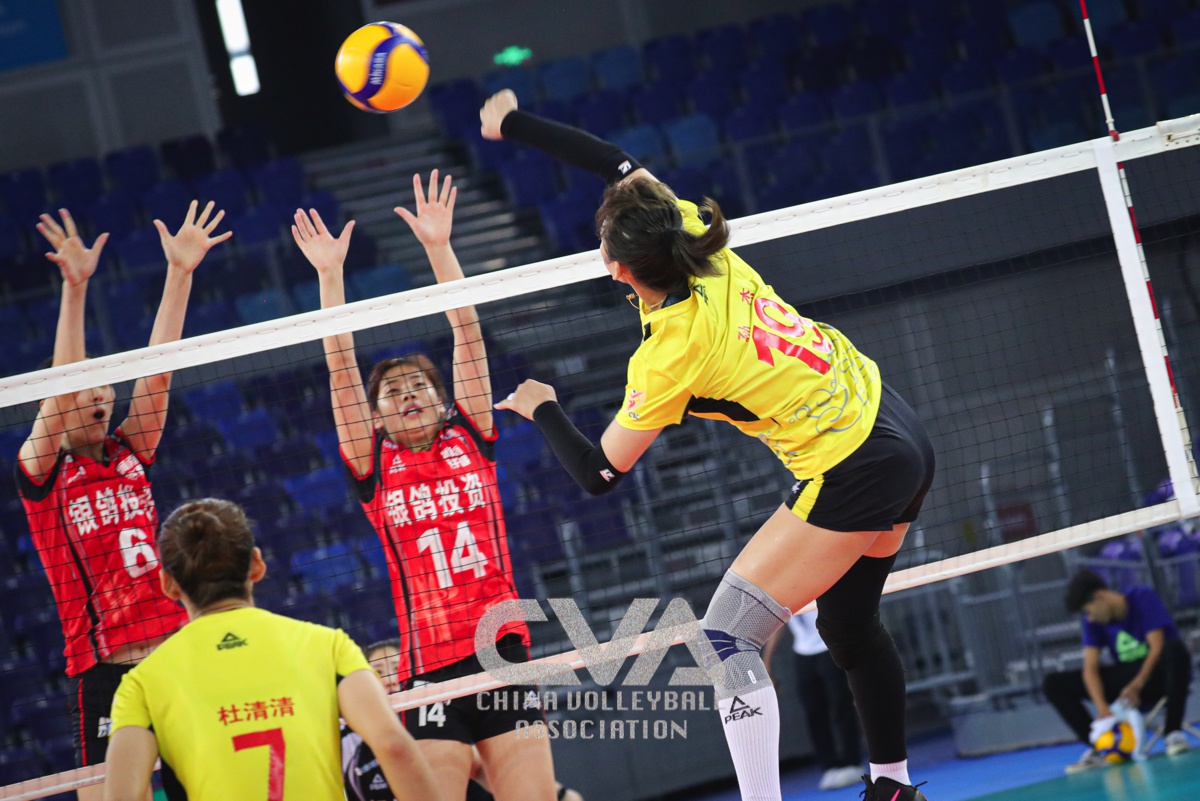