NO SIBLING RIVALRY FOR RENATO AND RAFAEL

On Thursday, Renato and Rafael defeated Chile’s Martin Iglesias and Vicente Orlando Dorguett in straight sets (21-13, 21-15) to finish on top of Pool B, following their double victories on the first day of the main draw. 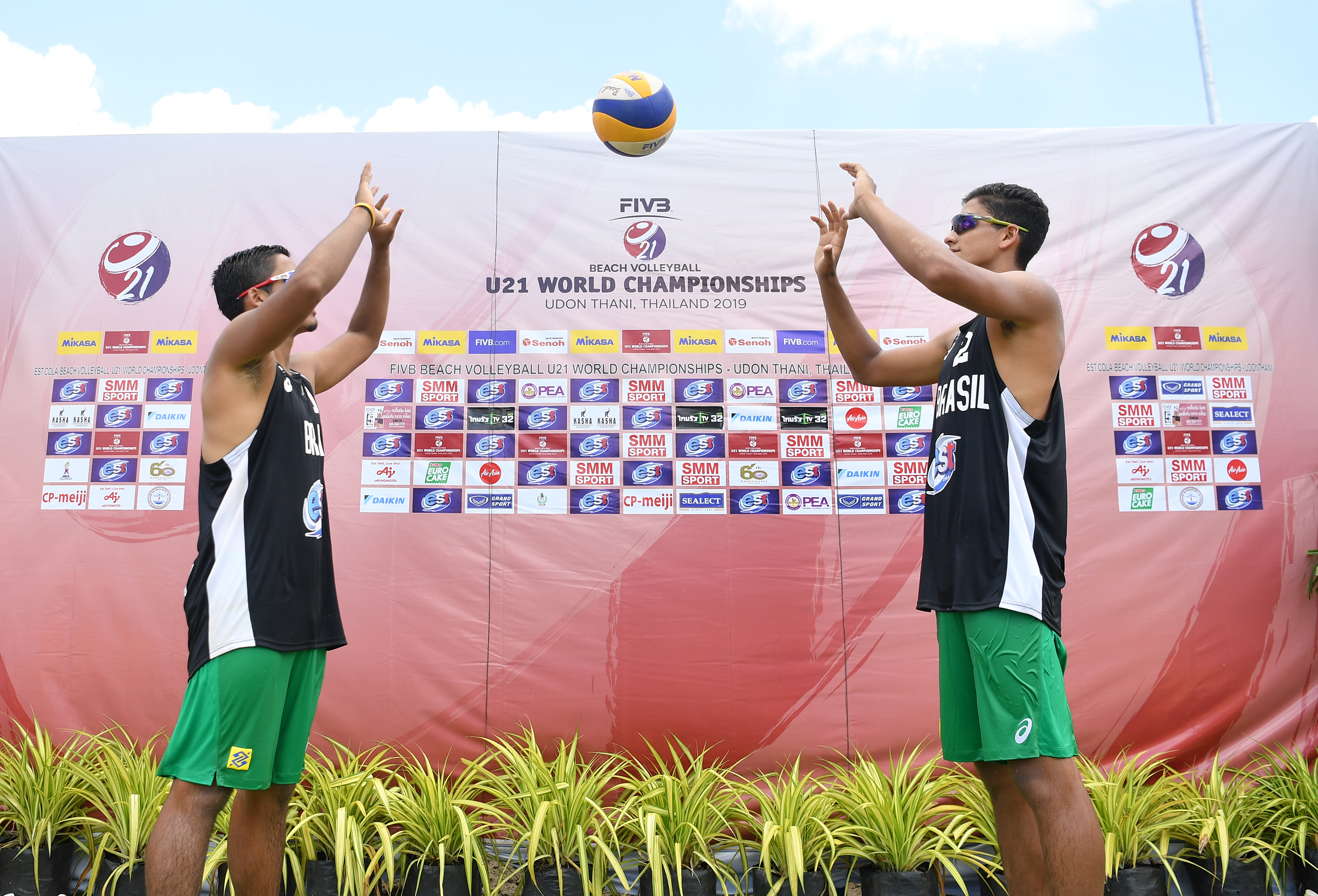 The Brazilian pair shared how they started playing and how their brotherly tandem is taking them to new heights in the sport.

“We started playing beach volleyball when we were nine years old,” Rafael said. “Our mother and our older brothers played beach volleyball. They influenced us to play. So we tried it and day-by-day we fell in love with it. It’s part of our lives now.

“We started playing in 2015 in national tournaments in Brazil. Now we are competing in the World Championships as partners. I am happy to be competing with my brother. This is my first tournament, while my brother is already a two-time world champion in the U19 and U21 world age-group tournaments.”

“It feel great to be competing together because we know each other very well,” added Renato. “We are happy, our family is very happy that we have this chance to play and enjoy being together here.” 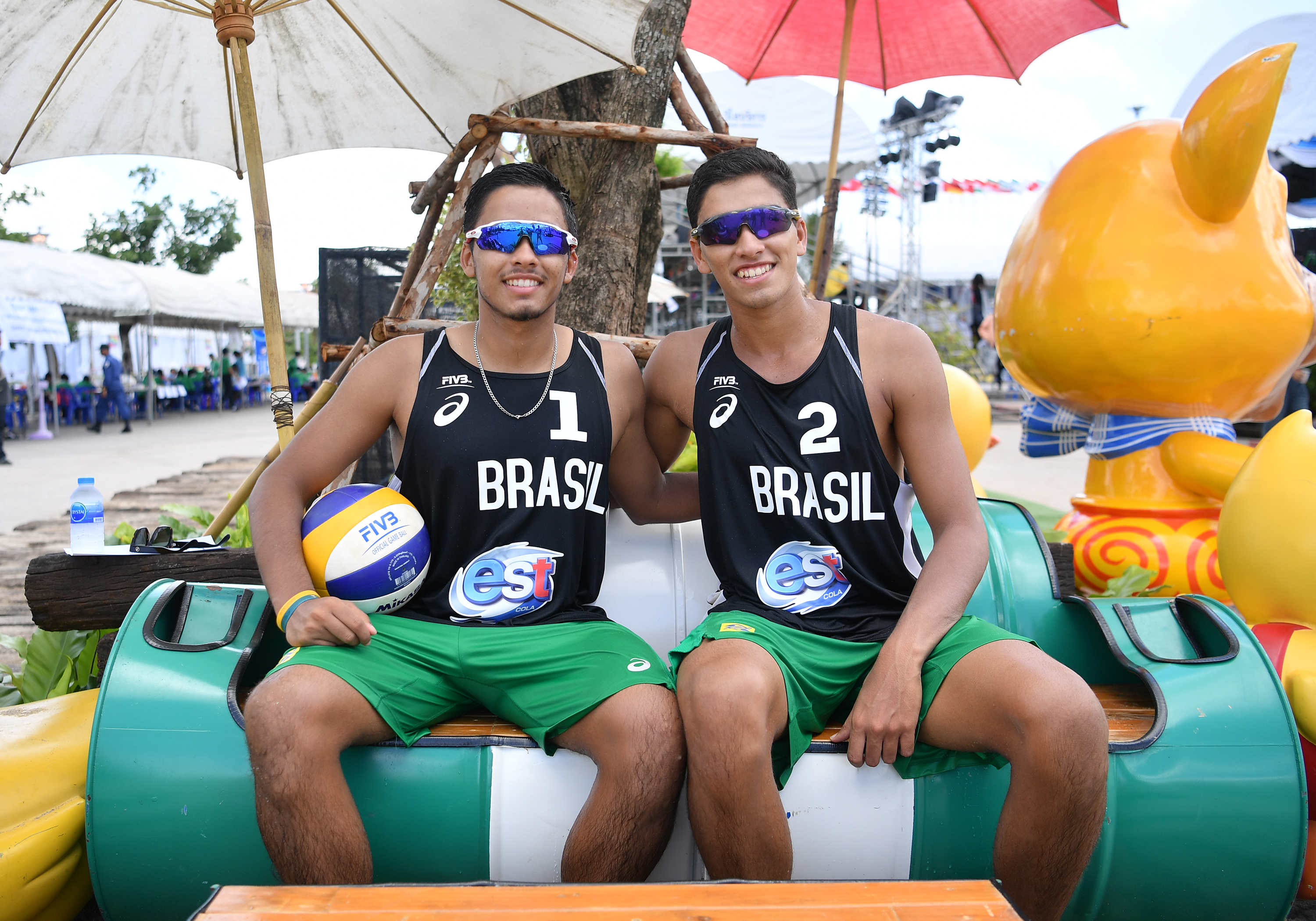 Clearly, there is no sibling rivalry between these two great athletes, as both have good words to say about each other.

“Renato has a lot of experience which he generously passes on to me,” Rafael said. “He is very calm and experienced. He is a very good player and partner.”

“Rafael is such a great player on defence – probably the best in our age group in Brazil,” Renato said. “He’s more explosive than me, but he can be calmer than I am at times. What’s good is that we complement each other’s game.”