Bangkok, Thailand, November 21, 2022 – The Uzbekistan National Teenagers and Girls Volleyball Championship kicked off at the magnificent “SAMO” Sports Complex in the city of Fergana on Monday, with around 300 athletes from different regions of the republic participating. 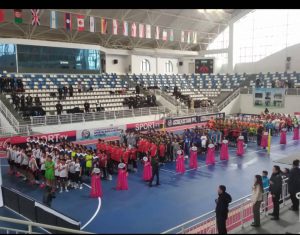 Deputy Governor of the Region Fayzullajon Kasimov and Mr Khusan Nasrullayev, Secretary General of the Uzbekistan Volleyball Federation, jointly presided over the opening ceremony, attended by all participating teams. 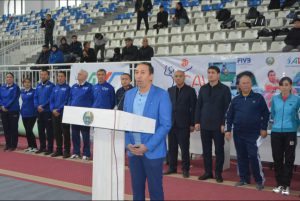 The championship is being held among students of sports organizations (teenagers and girls) in the sport of volleyball. 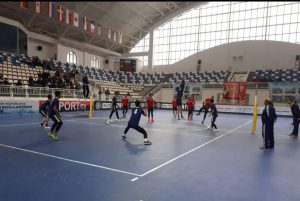 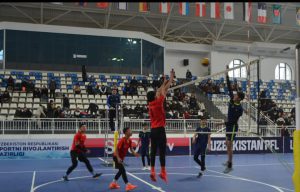 The important aspect of the competition is that the youth participating in this championship will be selected for the Uzbekistan National Youth Team for the “Asian Youth Games” scheduled to be held in its capital city Tashkent in 2025. 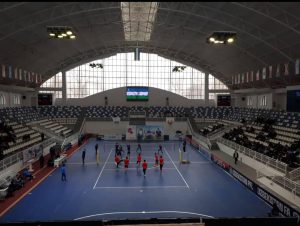 Uzbekistan last month organised the National Girls’ U16 Volleyball Championship in Urgench, the capital city of Khorezm Region in western Uzbekistan with aims of selecting well-qualified players who will represent the Uzbekistan squad in the next year’s Asian Women’s U16 Championship aside from recruiting them to the national team in the near future. 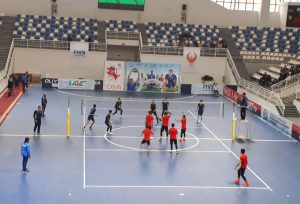