“Yes, I have been in touch with Jovica and hopefully we will get his services,” PVF President Chaudhry Mohammad Yaqoob told ‘The News’ on Wednesday. “He has told me that he will be available in April but I have told him that he will have to come by February 1. Let’s see,” Yaqoob said. 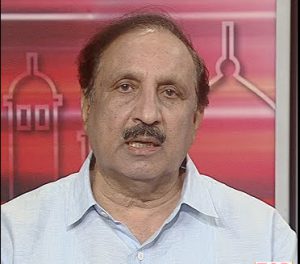 The Serbian coach seems to have a solid experience. Having played for Yugoslavia and then coached them, Jovica has also served as head coach of youth and junior teams of Iran. He has also managed Iran’s renowned clubs Petroshimi and Barq apart from serving French club Mortigues as the head coach and acting as the head coach of Saudi Arabia national team. 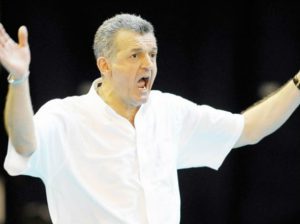 It is expected that if hiring the Serbian is possible, he will also look after junior sides which have some important events in the next few months. The senior team will feature in the Asia Cup which will be held in Chinese Taipei from August 7-14. As many as eight teams will feature in this event. Pakistan have qualified for the tournament.

After that senior brigade will feature in the Asian Games which will be hosted by China in Hangzhou from September 10 to 25. And in August Islamic Games are also scheduled. Pakistan are expected to feature in the 14th Asian Men’s Under-18 Volleyball Championship pencilled in for August 15-22 in Esfahan, Iran.

From August 22-29, Pakistan will be out to prove their mettle in the 21st Asian Men’s Under-20 Volleyball Championship in Riffa, Bahrain.

“We desire to field our under-18 team in the continental event. It’s not an issue to raise a team but the issue is how to send the team. If we are able to get sponsors, hopefully we will be able to provide exposure to the youth,” Yaqoob said.

“If we are able to hire the Serbian coach we will then decide whether he will also look after the youth sides because it is very important for the youth to learn from an experienced coach at an early age. We plan to hold the camp for the juniors in the next few days and the seniors will be called after two months,” Yaqoob said. 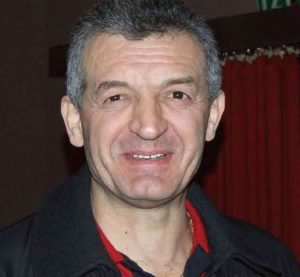 He hoped that the Pakistan Sports Board (PSB) would help the PVF in hiring the Serbian coach, holding camps and participating in international circuit. If hired, the Serbian will replace Iranian Rahman Mohammadirad who coached Pakistan team during the Asian Championship held in Japan last year where Aimal Khan-led brigade finished seventh despite some terrific performances against top teams.

However, his contract could not be extended due to various reasons. This will be the first time that Pakistan will be hiring a Serbian coach. In 2011, the federation approached a Serbian coach but he could not be hired. Serbia is regarded as one of the strongest forces in volleyball and currently are ranked ninth. “Their volleyball is very strong and definitely their coaches are also very good,” Yaqoob said.