Rhose Viane Almendralejo chipped in with 17 points for Philippines, while Kavita scored a team-high 18 points on India’s losing effort. 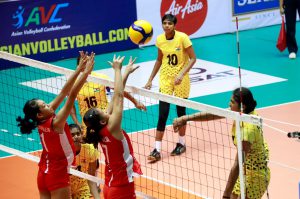 India, which had already beaten Philippines 3-1 in the pool plays earlier, entered the competition court with more confidence, but Philippines looked set to avenge them for the disappointing loss. 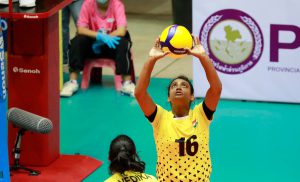 Both teams came all-out with their single victory but the young Filipinas soon gained an upper hand with powerful attacks and terrific jump serves, which allowed the Indians receiving difficulties. Philippines made a clean sweep of all three sets for the match and the 9th place. India returned disappointed with the below-par 10th position. They finished 8th in the previous edition in 2018 and their best performance took place in 2003 when they claimed 5th, while the previous participation of the Philippines dated back to 2014 when they made their best 7th-place finish.